Confirming rumors about Porsche and Audi joining Formula 1 in some capacity, Volkswagen Group CEO Herbert Diess revealed the two luxury brands will take part in the greatest racing series. The important disclosure was made during a livestream called “Dialog with Diess” held in German on the official VW Group page on YouTube.

The head honcho has ruled out using the VW name in F1, saying it “doesn’t fit and the brand will not participate.” Instead, Porsche and Audi will enter the competition separately by using their own names. Diess said the rule changes planned for 2026 are the perfect opportunity to enter the competition. Our sister site Motorsport.com quotes Diess saying this was the “last chance” for a decade to make such an important decision. 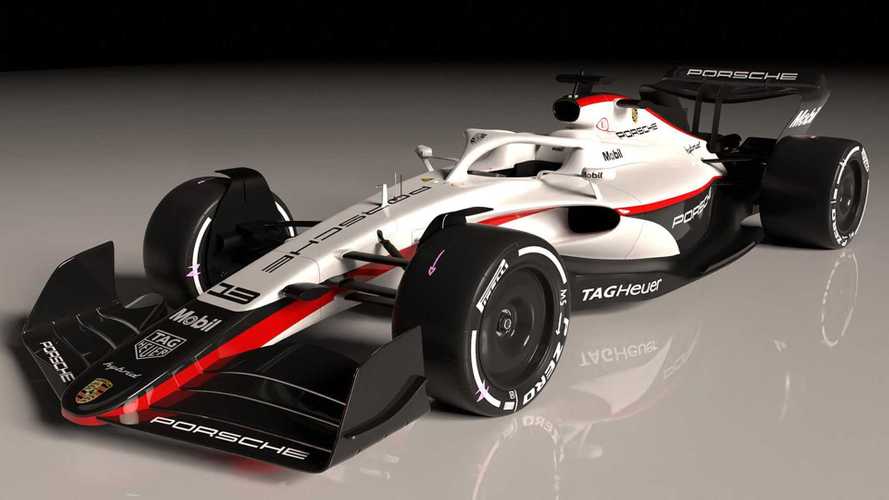 Both Porsche and Audi are prioritizing their commitment to top-tier racing from 2026 when the combustion engines will run on fully sustainable synthetic fuel. The VW Group’s top brass mentioned it takes three to four years to develop an F1 engine, so a decision had to be made sooner rather than later to be ready for 2026.

Why F1 and not a different motorsport class? Diess motivated the Group’s decision by saying the competition is “developing extremely positively worldwide.” The 63-year-old executive believes exposure has greatly increased in the United States while more and more people from Asia are watching F1.

“If you look at the major sporting events or events in the world, it’s the case that in motorsport, it’s really only Formula 1 that counts and is becoming increasingly differentiated. If you do motorsport, you should do Formula 1 as that’s where the impact is greatest. What’s more, you can’t enter Formula 1 unless a technology window opens up which means, in order to get in there, a rule change: so that everyone starts again from the same place.”

Diess said it would’ve taken the VW Group five to ten years to compete for the championship if Porsche and Audi had joined during a time without major regulation changes. Starting from 2026 when the cars will have all-new engines levels the playing field. Both brands have started engine development, but a decision about how the two will effectively enter F1 is not being detailed for the time being.

The VW Group’s boss said the Zuffenhausen brand has made more progress in that regard. According to the most recent rumors, Porsche will collaborate with Red Bull. There had been speculation about Audi buying McLaren, but Laura Conrad, PR Manager at McLaren, refuted the report in an e-mail sent to Motor1.com on November 15, 2021.