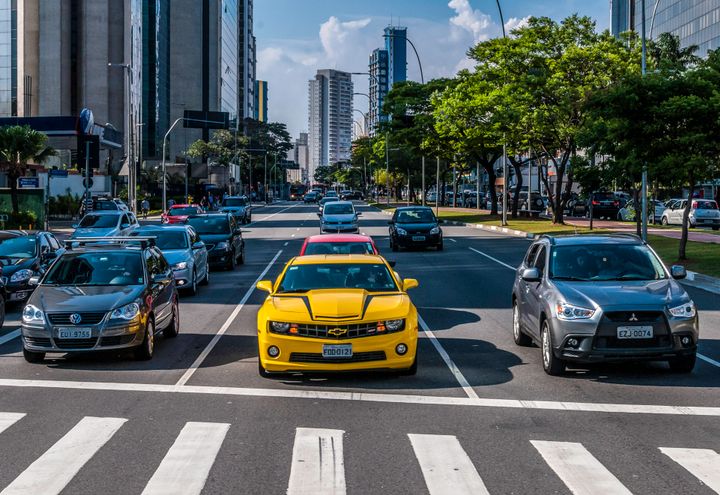 The association attributes this growth in daily rates to the increase in demand from people renting vehicles for longer periods (instead of buying them) and the growing number of rentals for drivers of transportation companies.

ABLA, the Brazilian car rental association, has conducted a census on Brazil’s car rental industry and found a growth in the number of daily rental rates (43 million in 2018 to 49.6 million last year).

The association attributes this growth in daily rates to the increase in demand from people renting vehicles for longer periods (instead of buying them) and the growing number of rentals for drivers of transportation companies.

"This annual census confirms that the Brazilian, more and more, thinks twice before purchasing new vehicles," said Paulo Miguel Jr., president of the National Council of ABLA. "Retail sales have shrunk over the past 10 years, varying negatively from 2.8 million to 1.5 million cars."

For Miguel, the new vehicle rental statistics also help to confirm this change in consumer behavior.

"Until then, the change from the desire to have a car to the interest in paying only for its use had been observed only as a market trend," he said. "Leased car is a mobility solution and, from the analysis of the annual balance sheet of our sector, it became clear that the culture of paying less for use is underway in Brazil instead of spending much more to own the property."

In addition to long-term rentals for individuals, ABLA attributes the 49.6 million daily rates sold in 2019 to the growth in demand from application drivers. "There is a huge growth potential in this segment, too," said Miguel.

In an estimate by ABLA, of the total fleet of 997,416 vehicles from the rental companies, between 150,000 and 200,000 vehicles are rented to these transportation drivers.

“Making the business more sustainable has become a major concern in the rental market,” said Miguel. "Greater demand, at a level of intense use such as that of application drivers, implies the need to renew the fleet in shorter periods but never before 12 months."

At the national level, the number of direct jobs in Brazil’s rental sector reached 75,104 jobs, an increase of 3,497 more jobs than in 2018, according to ABLA.

For the fourth consecutive year, General Motors was the leader in the ranking of cars and light commercial vehicles registered by rental companies, with a 24% share – equivalent to 130,424 units sold to the rental sector. The other top automakers by sales to the rental sector included FCA (19.9%), Volkswagen (19.5%), Renault (13.9%) and Ford (12.7%).