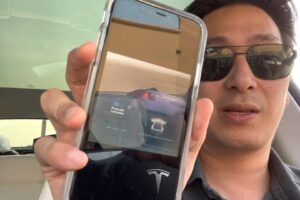 It had to be towed and requires a high voltage battery replacement.

One of the first Tesla Model S Plaid owners and multiple Tesla car user – C Wang (YouTube) – reports that his brand new car has broken down.

The car was delivered in late June and has less than 100 miles – actually 89 miles (143 km). According to the video, during driving, it displayed a message on the instrument cluster: “Pull over safely, vehicle is shutting down, the electrical system is unable to support all features.” 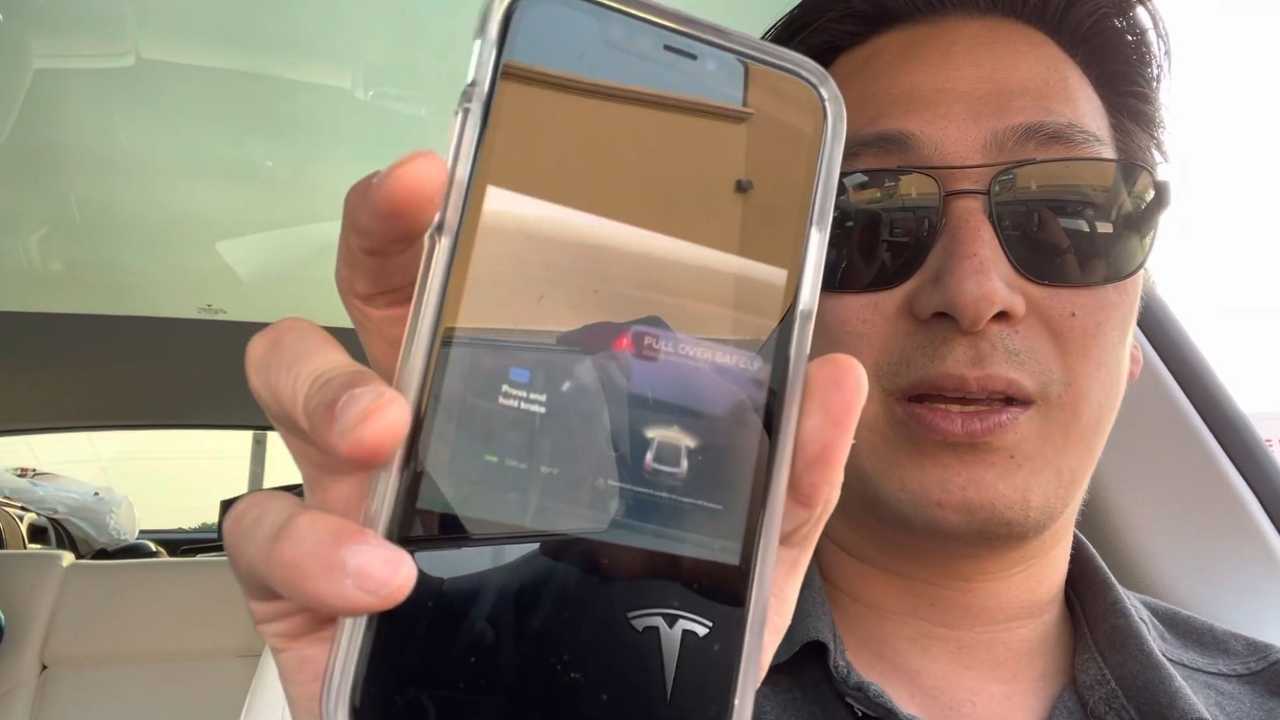 The driver reports that he had to stop in the middle of the road, the car experienced complete power shut down and even the doors wouldn’t work – he had to manually open them.

The car was towed and according to the info received from Tesla, the service center ordered three parts on July 10: 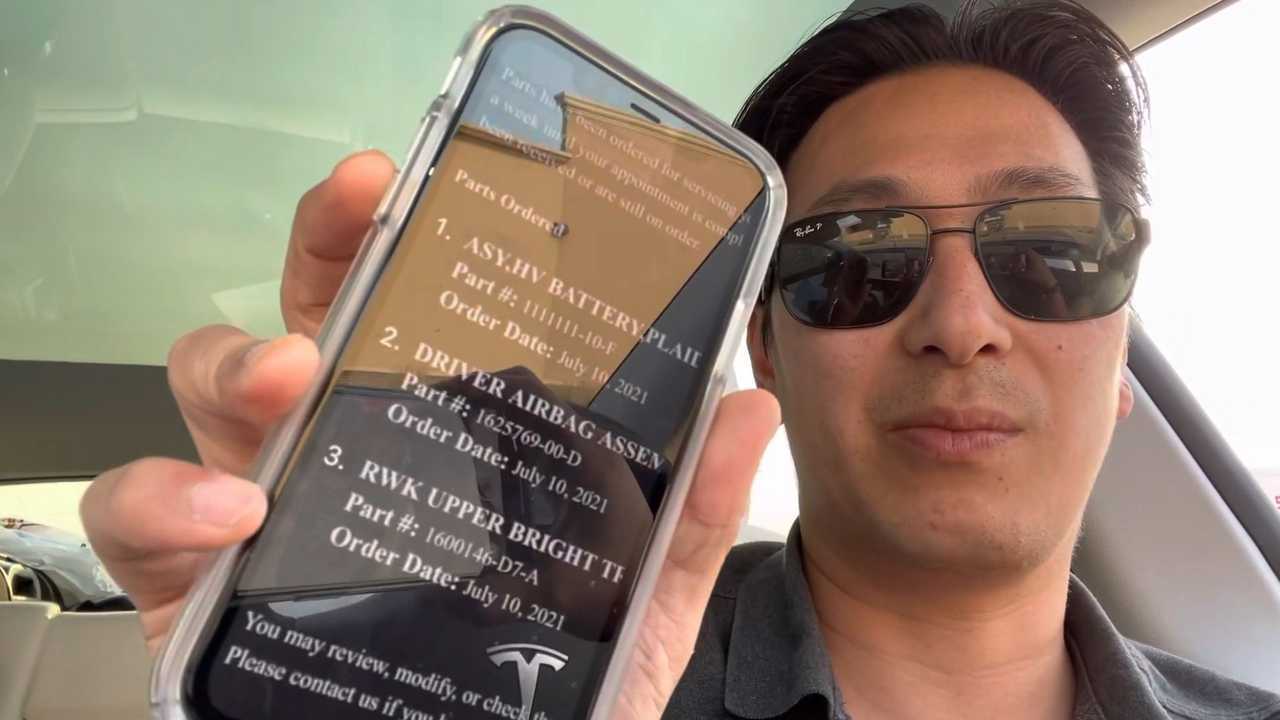 It appears that the high voltage battery needs to be replaced, but at this point, we don’t know whether it’s a minor issue that shut down the main pack, or something more serious. It could be a one-off issue, related to production or a rare issue with the new battery pack that will have to be researched and addressed by the manufacturer.

The car is expected to be ready on July 12 (today), but since the owner took his Tesla Model Y for a cross-country road trip, we will probably not get any update this week.

The owner said that he prefers Tesla Model Y for long-distance travel over Plaid, because it’s more efficient and faster because of that, although we would have to see measures to say anything about that. After all, the Plaid was charging quite fast.

We don’t know whether the potential battery issue has anything in common with the previous report about Tesla Model S Plaid fire.

However, with less than 1,900 cars delivered in Q2 2021, even a single report translates to a high share as far as automotive standards go.