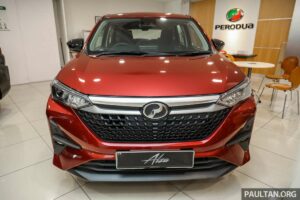 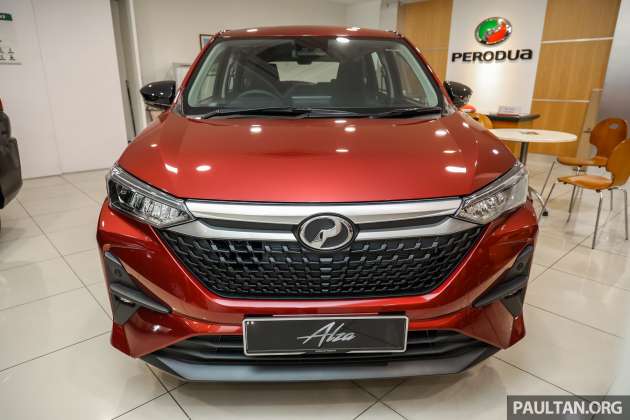 Malaysians like to leave it to the last minute, that’s a fact. On June 30, the final day where car bookings enjoyed SST exemptions – which by the way, has been in place since mid-2020 – many thronged car showrooms and mobbed the SAs to put names down for new cars.

Sales tax exemption – 100% for locally-assembled cars and 50% for CBU imports – had to end after two years and three extensions, and the government announced on June 20 that it would be ending on June 30, with no further extension. But they gave a leeway, allowing for registrations to happen all the way till March 31, 2023, so long the car was booked before July 1.

The last minute rush saw Perodua collect 25,100 bookings on June 30 alone, the highest ever number of bookings the market leader has collected in a single day. That pushed P2’s total outstanding bookings past the 200,000 mark, and yesterday, CEO and president Datuk Zainal Abidin Ahmad said that the current number is 243,000 bookings. 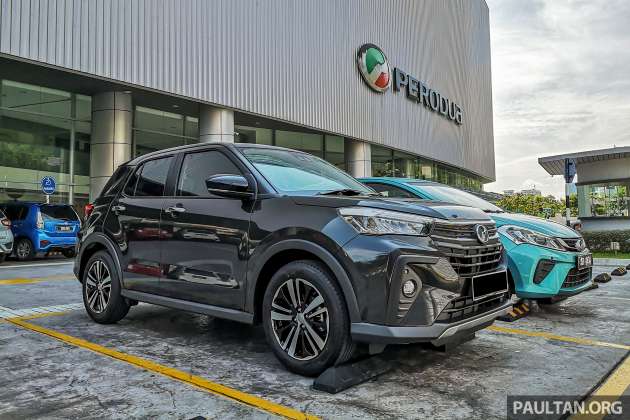 Dealerships and SAs are understandably hesitant to state an expected date of delivery to customers, due to the many uncertainties affecting vehicle production such as the global semiconductor chip supply issue that held back production last year, as well as the ongoing lack on manpower problem faced by P2’s vendors. The latter is due to the lack of foreign workers.

Well, here’s an answer from the top man himself. Zainal says that those who placed bookings on June 30 can expect a waiting period of six to seven months, depending on model. So, if you booked a Perodua before that, you can expect a waiting time of below half a year. That’s still pretty long, but such is the car market today where waiting periods of over a year are not uncommon.

The P2 chief also revealed that the chip supply issue that held back production last year has been solved, and this was done by finding alternative suppliers. “For Perodua, chips will not have a huge impact to our production, as least for this year,” he said.

So, there you have it, it’s a six to seven-month wait for Peroduas booked in end-June. As for the new Alza, P2 has racked up 30,000 bookings for the MPV, and Zainal has promised that Perodua will deliver before the SST deadline, for those who placed bookings before July 1.