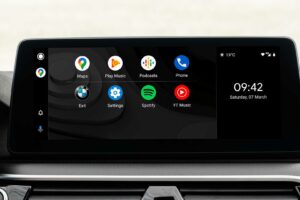 The chip shortage that ravaged the auto industry last year continues to terrorize vehicle production in 2022. BMW switched chip suppliers to keep production rolling, but the new semiconductors weren’t fully functional, lacking Apple CarPlay and Android Auto. These made their way into new vehicles, but owners will receive an update with the features.

BMW told Automotive News Europe that it would install the software features via an over-the-air update by the end of June. The chips also lack wi-fi capability. According to the publication, BMW didn’t specify the number of affected models or disclose where they were shipped. However, ANE discovered owners on forums from the US, France, Italy, and more with cars lacking the infotainment tech. 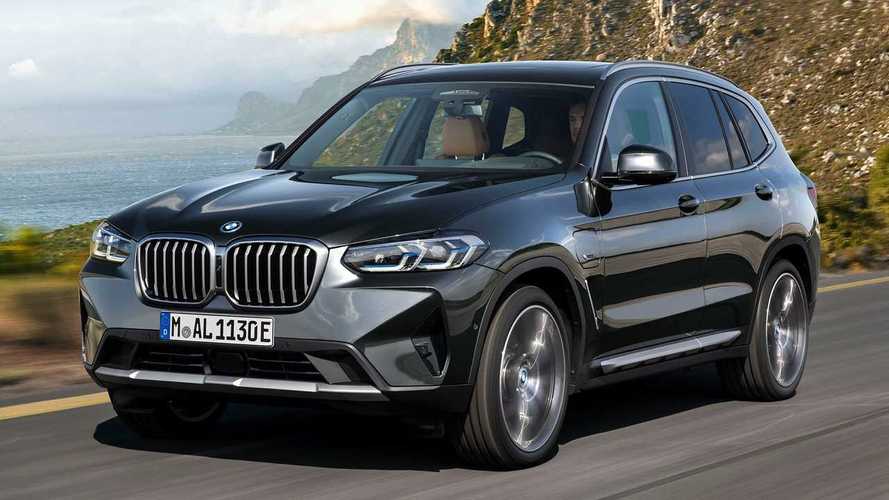 This isn’t new territory for BMW. In November of last year, the chip shortage forced the company to drop touchscreen functionality in models like the 3 Series, 4 Series, Z4, and several crossovers. It’s just not touchscreens and tech that are being affected, either. Earlier this week, Mini announced that it would stop building models with manual gearboxes because it simplifies its lineup with the ongoing semiconductor shortage and supply chain issues.

It’s unclear when the chip shortage and supply chain issues will resolve themselves. In September, BMW and Mercedes predicted that the chip shortage could last until 2023 or later. The disruption has driven up new car prices, and the pair might not be eager to lower them once chip supplies normalize. But that doesn’t appear to be happening anytime soon.

Since March alone, Genesis, Ford, and Volkswagen have all cut features from certain models, while Chevy and GMC had to idle production. The chip shortage has also delayed new vehicle launches, like the Alfa Romeo Tonale, and not even supercars have been immune. McLaren had to postpone the Artura because of the shortage.

BMW says that affected customers will have their software updated by the end of June at the latest. While not having the technology could be a bummer, it is nice that BMW can simply perform an over-the-air update to add in the missing functionality.