BMW Recalls Motorcycles In US Over Faulty Brake Lights

BMW Motorrad has issued a recall for more than 4,000 motorcycles sold in the United States after it was discovered that a fault with the brake lights made it non-compliant with the law. The National Highway Traffic Safety Administration (NHTSA) has published a recall notice that affects a total of 4,026 motorcycles across 15 new models in BMW Motorrad’s 2020 range. BMW Motorrad dealers in the US have been notified and owners are urged to contact a local dealer to get the motorcycles fixed. However, how this will be implemented currently while social distancing is being implemented across the world, has not been specified. 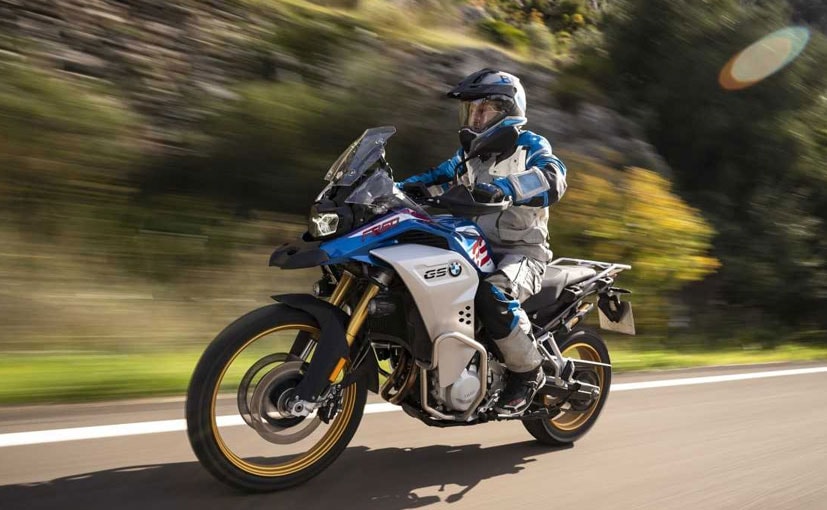 The recall affects almost all GS models, including the BMW F 850 GS Adventure

The issue is related to how the rear brake light of certain BMW motorcycles function under braking. BMW says models feature an emergency stop signal function that should keep the rear brake light on when braking. However, in some cases it was found that the light flashed instead of staying on. This makes the models non-compliant with the Federal Motor Vehicle Safety Standard, citing the issue as a safety hazard because a flashing light could be misinterpreted by some road users.