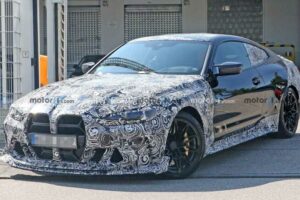 BMW had a banner year in 2021. The German automaker set a sales record with 2.2 million cars and SUVs sold around the world, an increase of 9.1 percent from 2020. Apparently, neither stressed economic situations nor chip shortages prevented BMW buyers from splurging on new vehicle purchases, but there could be a few who wished they waited just one more year. Something special from the M offices in Munich is now confirmed for later this year.

To be clear, this isn’t an official confirmation for the M4 CSL. Buried deep in BMW’s press release about its record sales year is a simple mention of “an exclusive special-edition model based on the new BMW M4 Coupe.” It’s a brief teaser in the last half of a sentence coming at the end of a paragraph, but it’s significant because this is the first time BMW has made an official acknowledgment that a special M4 variant is coming. 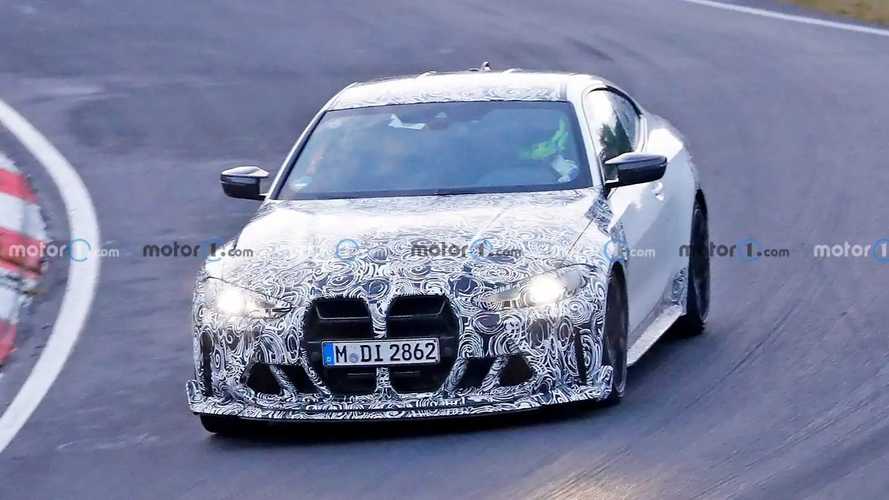 That said, how could it not be the M4 CSL? We’ve seen numerous spy photos of an M4 with an aggressive front fascia, new side skirts, and a ducktail spoiler. The spoiler is a key feature that ties to the E46 M3 CSL from 2004, so while this “special-edition model” still isn’t an official confirmation of a new version, it’s likely as close as we’ll get until BMW drops an official press release telling us all about it.

When that happens, we’re expecting to see more carbon fiber to help reduce the M4’s mass. We’re also expecting suspension upgrades to fine-tune the performance coupe for even greater track performance. Under the hood, the boosted 3.0-liter inline-six could have as much as 550 horsepower (410 kilowatts), channeled solely to the rear wheels through an eight-speed automatic transmission. It appears very unlikely a manual option will be available.

Rumors have pointed to a summer 2022 debut for the CSL, and with BMW’s official acknowledgment of something special coming this year, that timeframe seems likely. When the covers do finally lift, expect a very limited production run of possibly as few as 1,000 units.