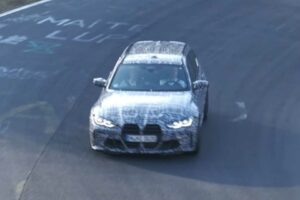 Work never stops at BMW. The Bavarian company introduced an updated X7 just a few days ago and next week, we will finally see the next-generation 7 Series together with the all-electric i7. Meanwhile, the firm is also working on new performance additions to the M family and two of them will join the M3/M4 range later this year. Both the M3 Touring and the M4 CSL were recently caught on camera lapping the Nurburgring during their pre-production tests.

Starting with the speedy wagon, this is yet another occasion in which we see it being evaluated. Following the cold winter tests from earlier this year, the M3 Touring enters the final stages of development, in which the engineers fine-tune the suspension, brakes, and other components of the performance formula. 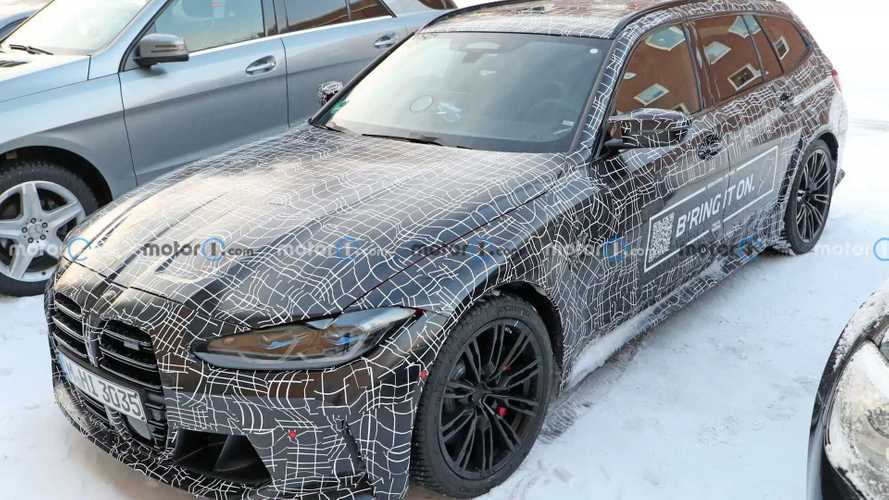 BMW recently teased the M3 Touring and explained it wants to make sure every single part of the chassis and aerodynamics of the long-roof M3 works as it should. Nurburgring is the place where test pilots could go beyond the 155 miles per hour (250 kilometers per hour) mark without having to deal with traffic like on the Autobahn.

As for the M4 CSL, the most hardcore version of the performance coupe will debut next month, though we don’t know the exact launch date for now. It is supposed to get a more powerful version of the M3/M4’s 3.0-liter engine under the hood with an output of around 550 hp (404 kW). More importantly, however, the coupe will be substantially lighter than the “regular” M4 Competition. Reports suggest the weight savings could be as high as 220 pounds (100 kilograms) or even more. 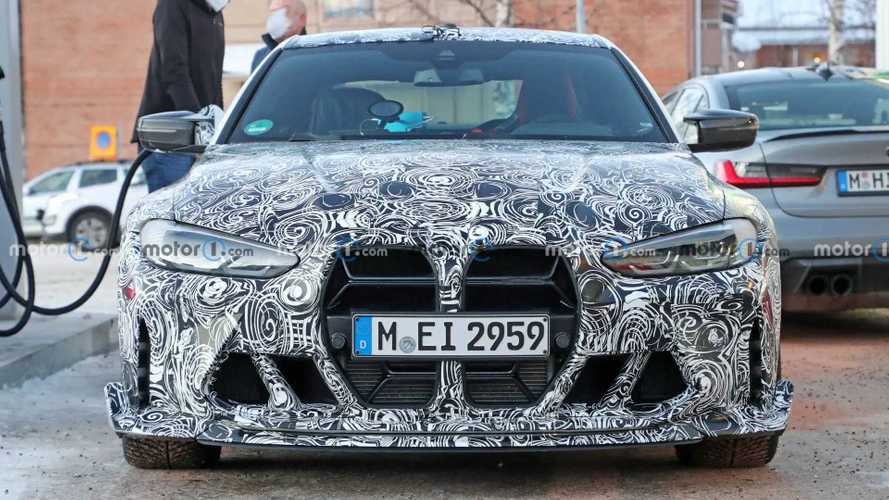 Other articles speculate the M4 CSL will be sold exclusively with a rear-wheel drive and an automatic transmission. Those reports haven’t been confirmed for now and we’ll have to reserve our judgment until we see the final product. It is probably just a few weeks away from now, though.