BMW M3 Polis High Performance in Malaysia – is it real? 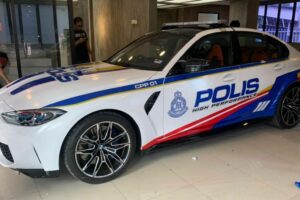 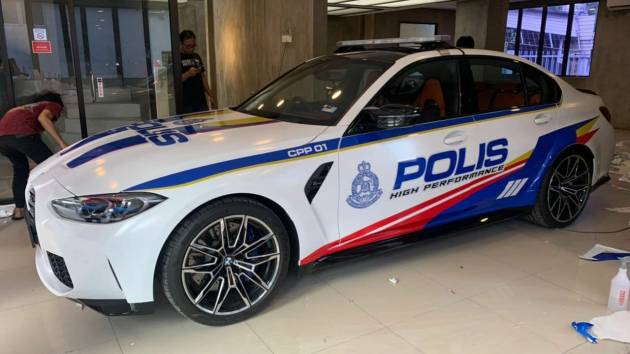 Abraham Lincoln once famously said, don’t believe everything you see on the internet. The viral BMW M3 Polis High Performance car that’s rumoured to be the latest royal acquisition? Yeah, that too is just about as legit as Abe’s world famous quote.

Instead, the swanky cop car is simply a movie prop. While BMW Malaysia couldn’t reveal the specific movie, we speculate it could be either Polis Evo 3 or The Catcher.

The Catcher seems more probable (it’s even implied in the name), seeing as it’s the highest-invested film in Malaysian history. According to Pocket News, the film, which portrays the lifestyle and car modding culture in Malaysia, has a budget of over RM50 million. 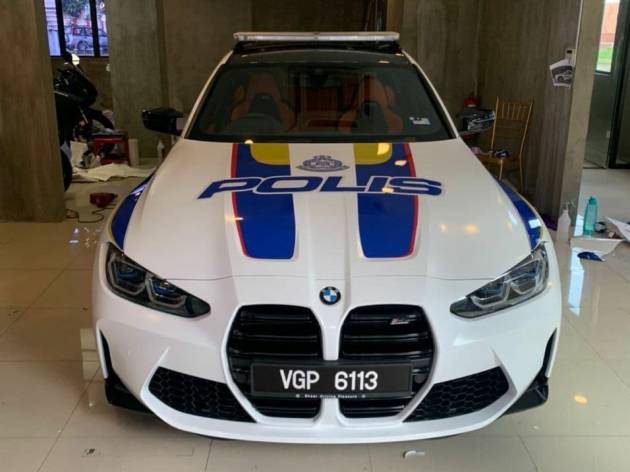 Over 500 supercars are tipped to be featured throughout the movie (a world record-breaking figure), most of which belong to members of the Robotz Car Club. At a press conference on October 4, Robotz founder Datuk Seri Jeffrey Teoh said: “Supercars are loved by everyone, from any stature or background.”

“As supercar junkies, each of us at Robotz has always been inspired by Vin Diesel’s and Paul Walker’s successful “Fast & Furious” movie franchise, we hope to emulate the brilliance these movies hold. Our involvement in making history through this record-breaking film brings great joy and pride to every single one of us.” Production for ‘The Catcher’ will commence sometime in 2022 and is expected to complete in 2023.