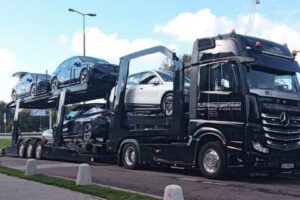 BMW has officially said that it will begin shipping the iX electric SUV in November, but it looks like it’s happening even sooner in some locations. We already know the iX is in production and when we attended IAA Mobility 2021, we saw dozens and dozens of them in and around the venue.

These photos show four examples of the BMW iX being delivered to somewhere in Poland. They were all on the back of a transport truck, they were registered and featured the new green number plate that EVs get in Poland nowadays.

There is a strong chance that these are not customer cars, so they could just be going on display either at actual BMW dealerships in Poland, or in pop-up stalls usually placed in malls or places people frequent. If that’s the case, they will probably end up getting sold at a discount eventually. 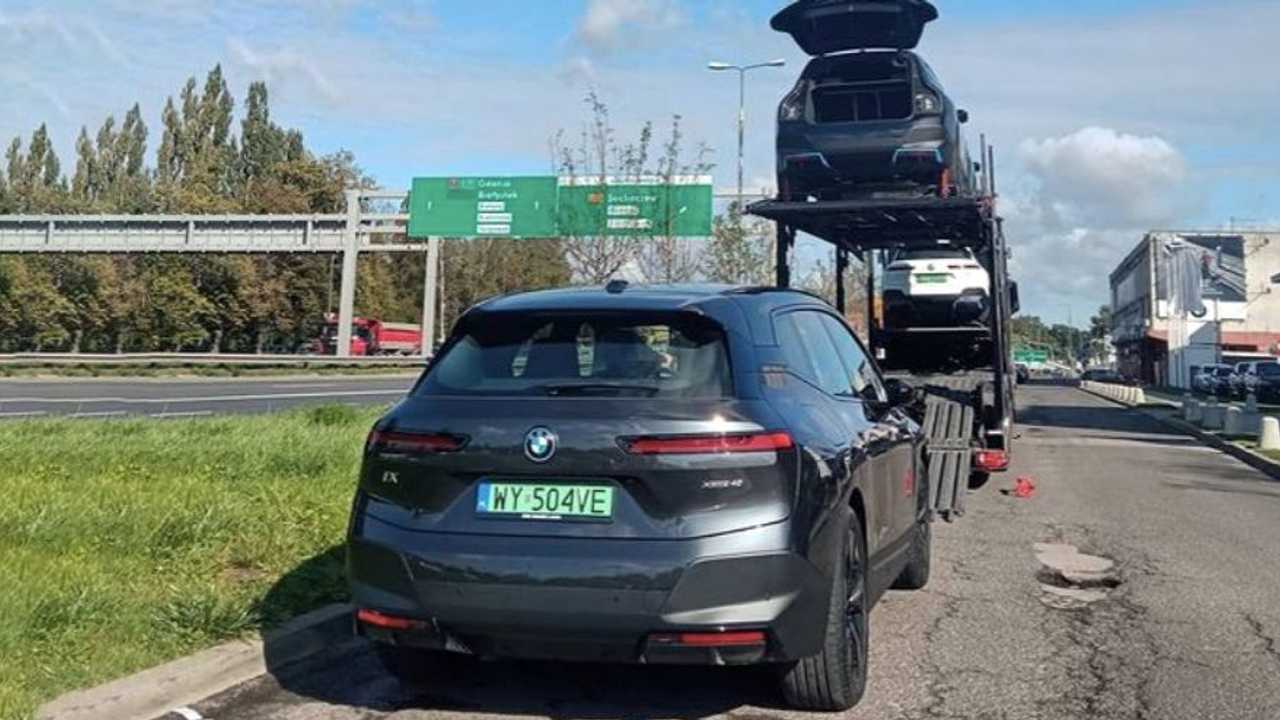 Pricing for the iX in Germany starts at €77,300 for the xDrive 40 model, while the more powerful variant kicks off at €98,000. In the United States, pricing begins at $83,200 plus destination charges and it’s only available as a 50 model. In the UK, BMW has announced a starting price of £69,905, but here deliveries are expected to begin one month later than in other Euro markets.