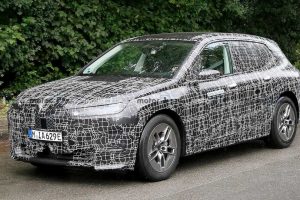 The unveiling is allegedly set to happen next month.

The BMW iNext or iX, if reports are to be believed, is due to enter the Bavarian marque’s lineup quite soon. While BMW is a bit mum on details about the all-electric crossover, a new report surfaced containing some juicy information, including its pricing.

According to a report by BMWBlog, the BMW iX will likely reach the $100,000 mark. This is considering its slot within the BMW range, which is pegged to slot around the BMW X5. 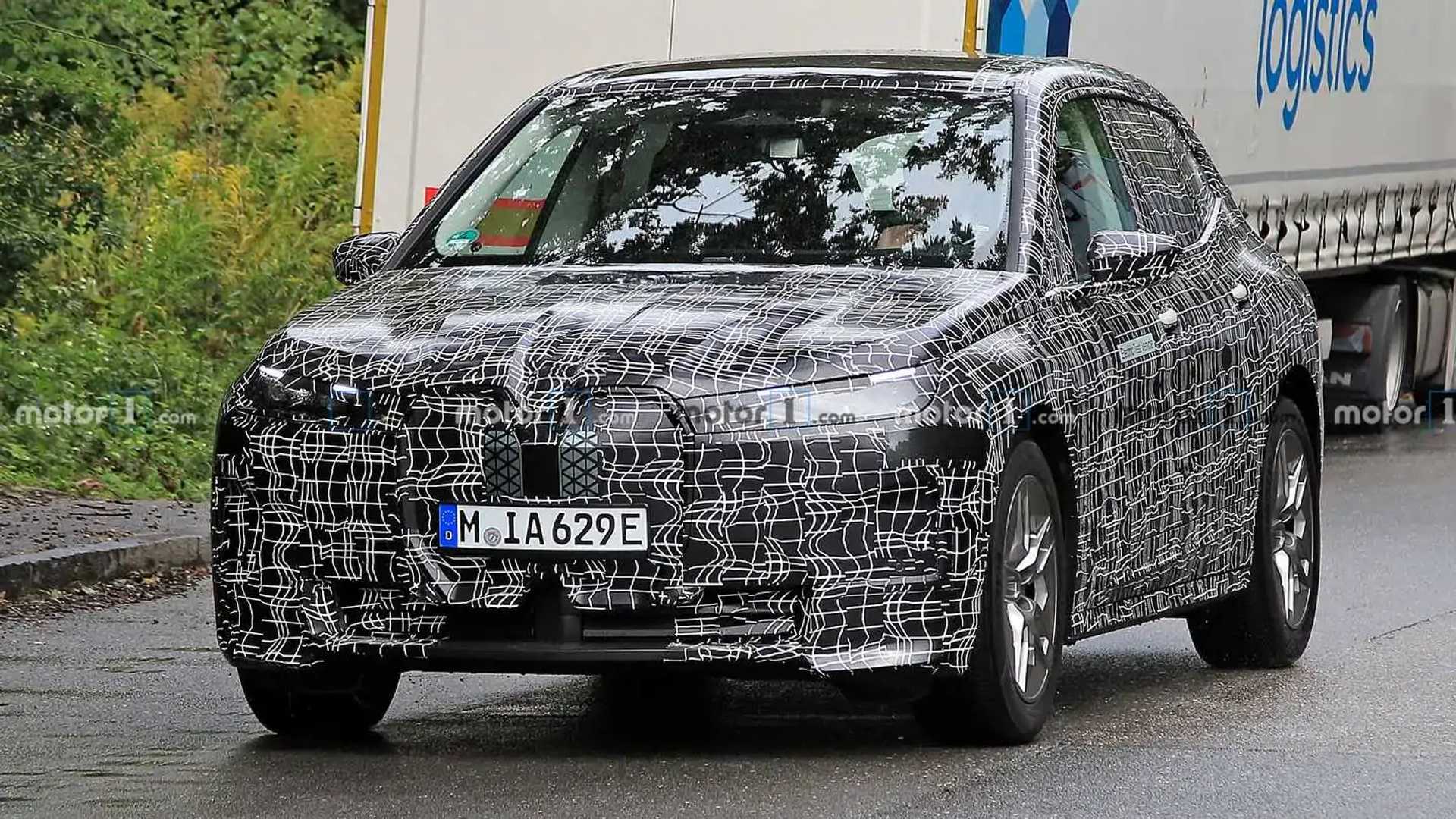 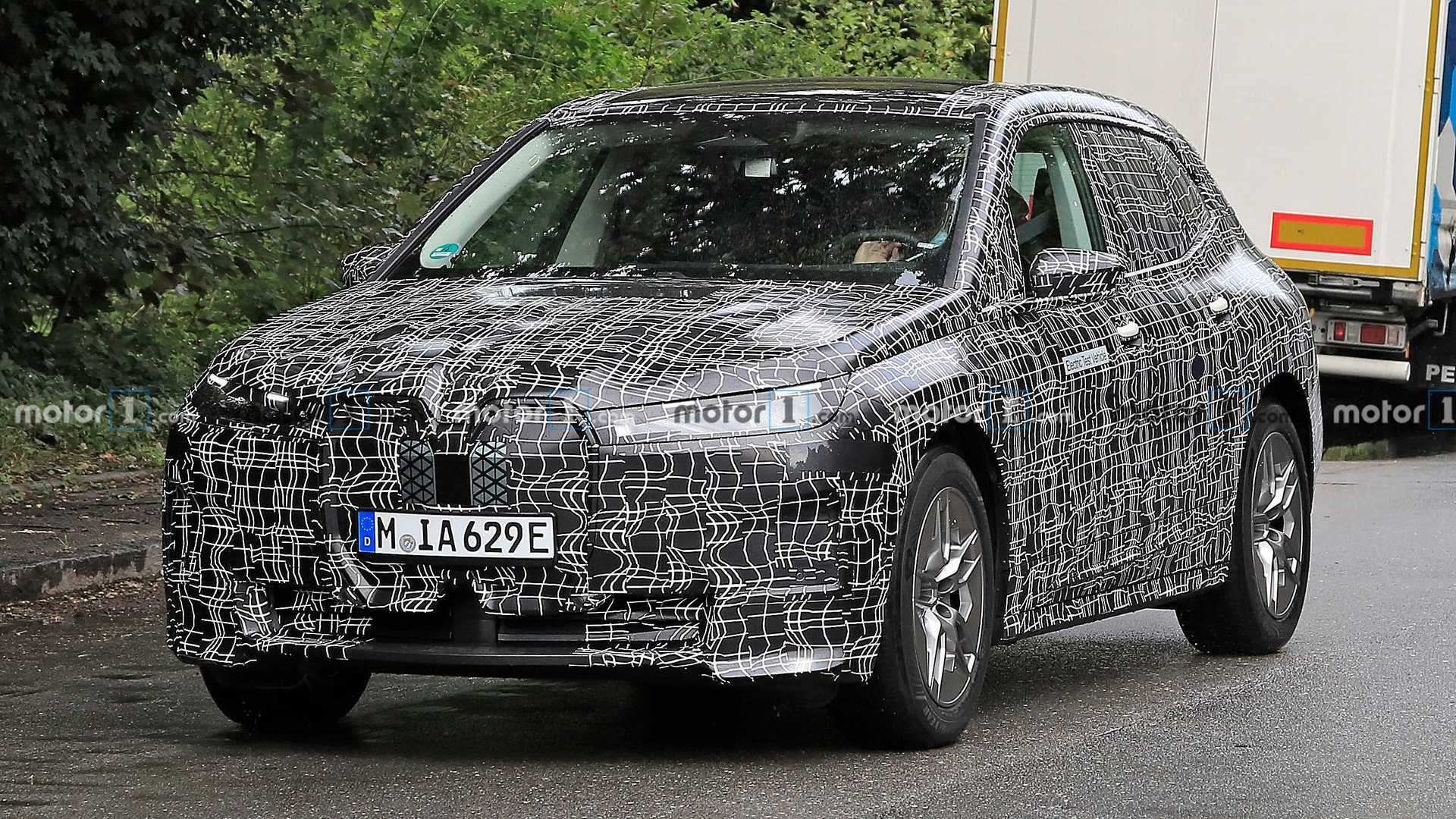 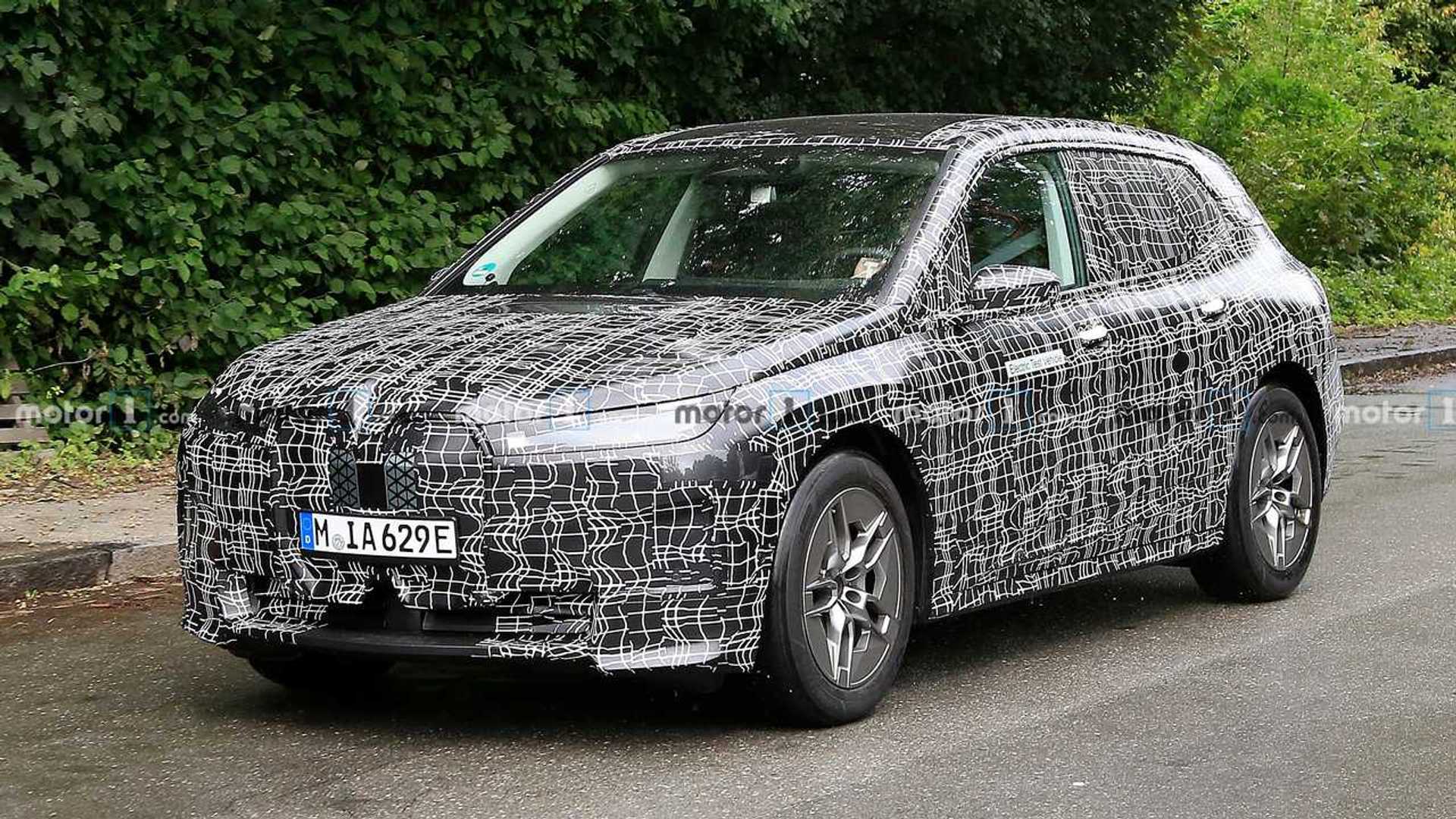 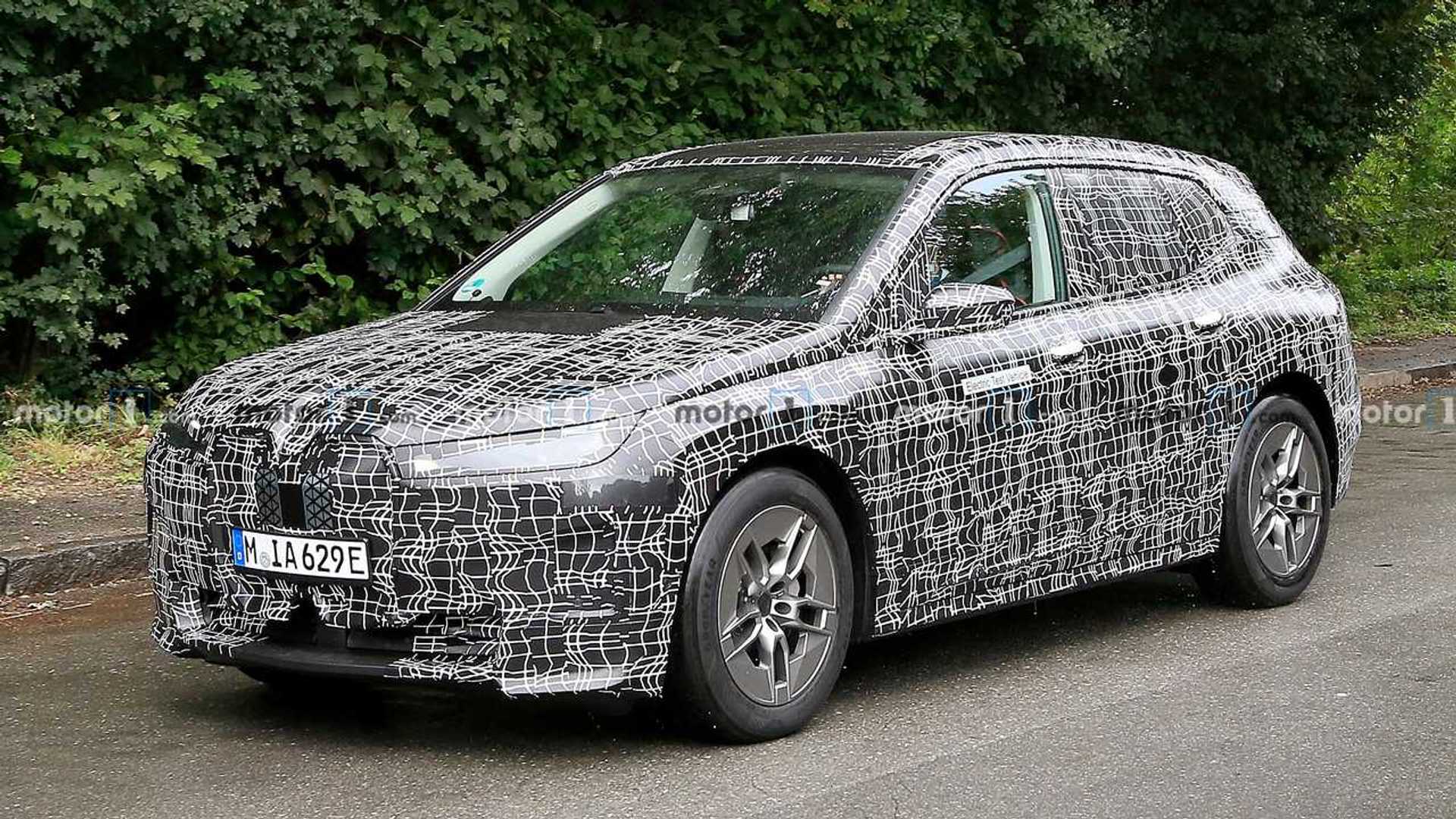 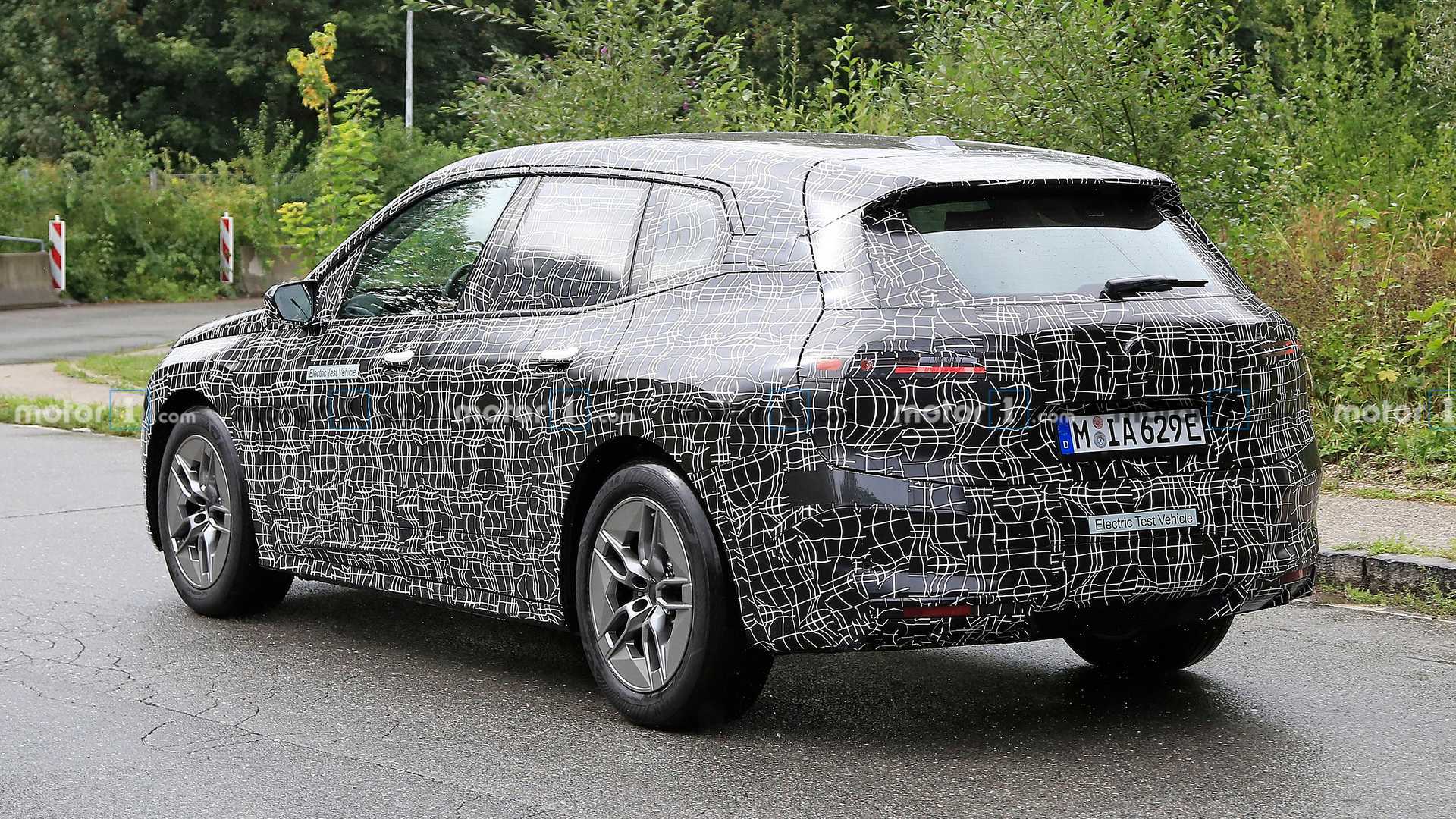 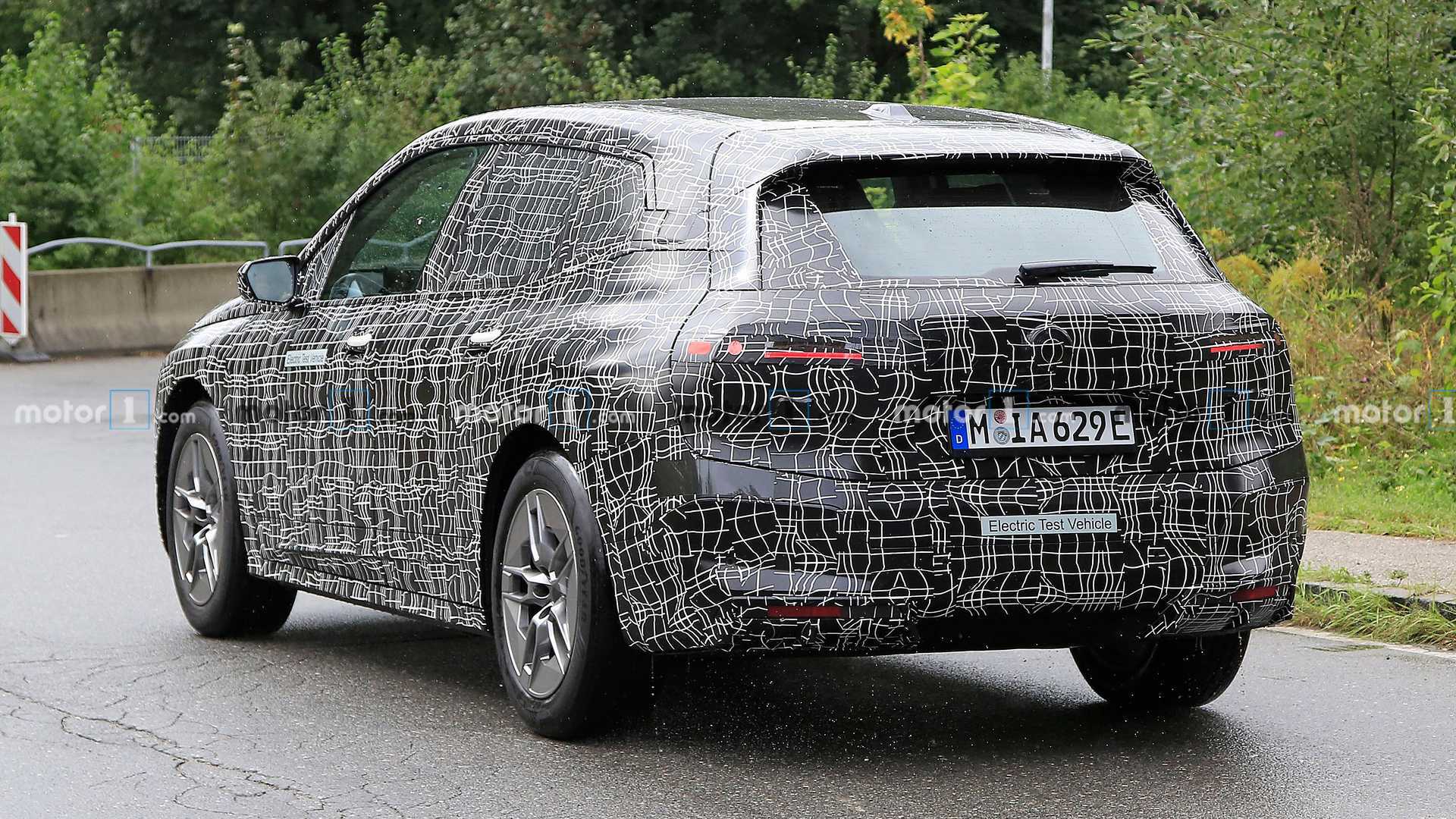 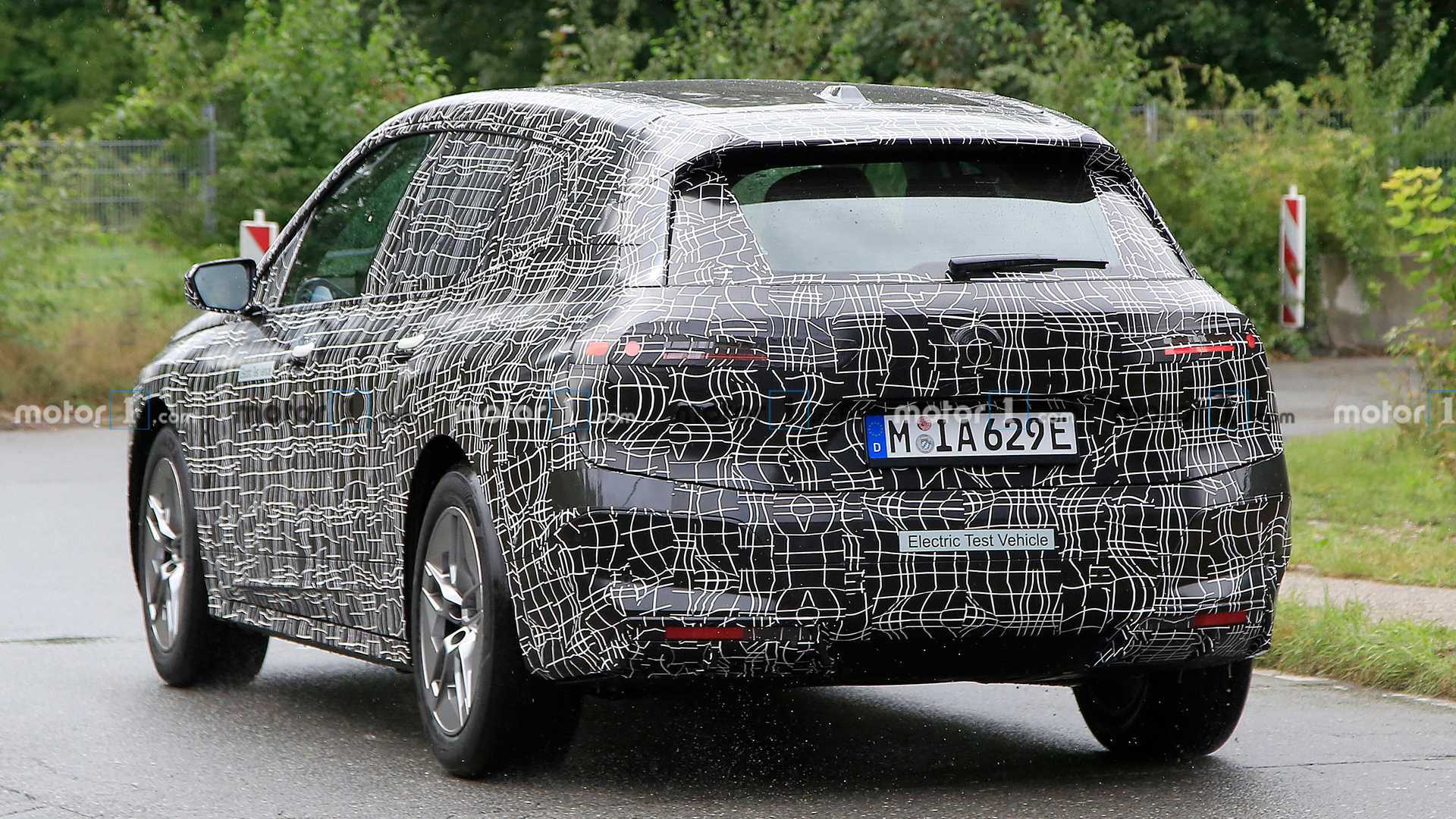 Of note, the BMW X5 ceilings at $82,000 with the M50i. With the iX expected to become the brand’s next technological flagship, adding advanced tech features and powertrain setup could more likely put the EV’s pricing well above the midsize sports activity vehicle’s top price point.

Then again, let’s all take note that the iX should be priced competitively against close rivals, namely the Tesla Model X, which is priced at $95,000 for the Performance variant.

Speaking of Tesla, the BMWBlog report states that the BMW iX will have several range options, which can vary from 249 miles (400 kilometers) to 373 miles (600 kilometers) per full charge – as measured using WLTP cycle. Outputs will vary, as well, so expect a Tesla-like variation in the upcoming EV SUV’s lineup.

As always, take these unconfirmed bits of information with a dash of salt for now since BMW hasn’t confirmed anything at this point. The BMW iX or iNext has been spotted testing in various conditioning, including a flat-out session at the Nürburgring, which means a debut is pretty imminent.

In fact, BMWBlog said that a digital event will happen next month to unveil the electric crossover globally. Production is also set to start by November 2021, so the full official pricing is expected to come out a few months before that.