BMW i3 Production For US Market Reportedly Ending Soon 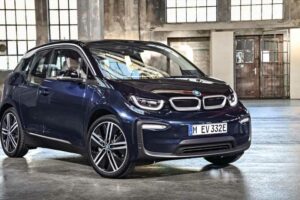 The BMW i3 isn’t the sportiest Bimmer out there. It isn’t also the most attractive vehicle your money can buy. On record, Bentley’s design boss said that i3 owners know this but they of course bought the vehicle not for its looks. Despite this, we can’t deny that the i3 is a late bloomer. Introduced in 2013, BMW said last year that the i3’s production will be increased to meet demand.

However, the US production for the automaker’s first production series electric car will end in July. This was announced in a BMW dealer bulletin, unearthed by BMWBlog. 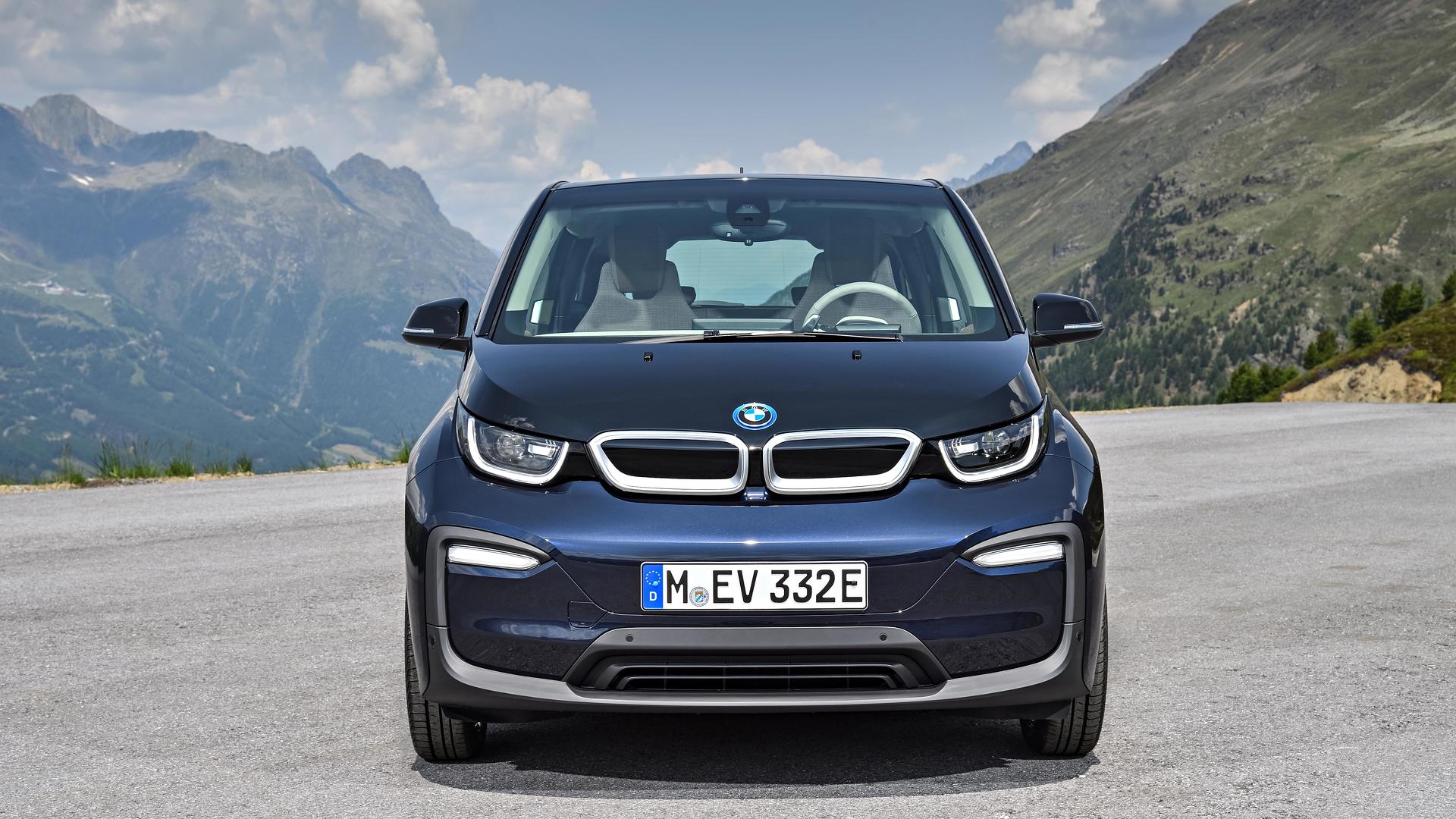 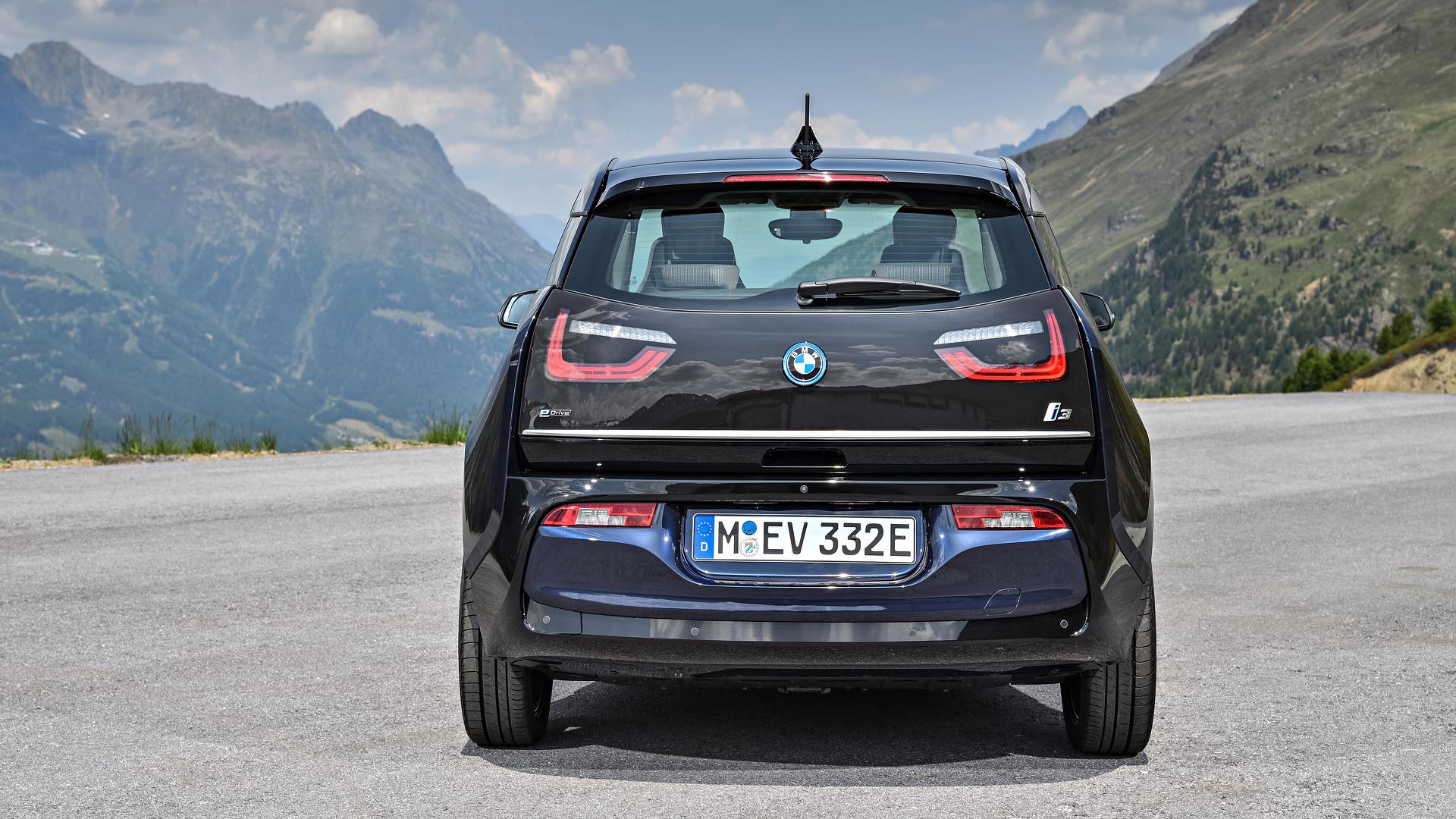 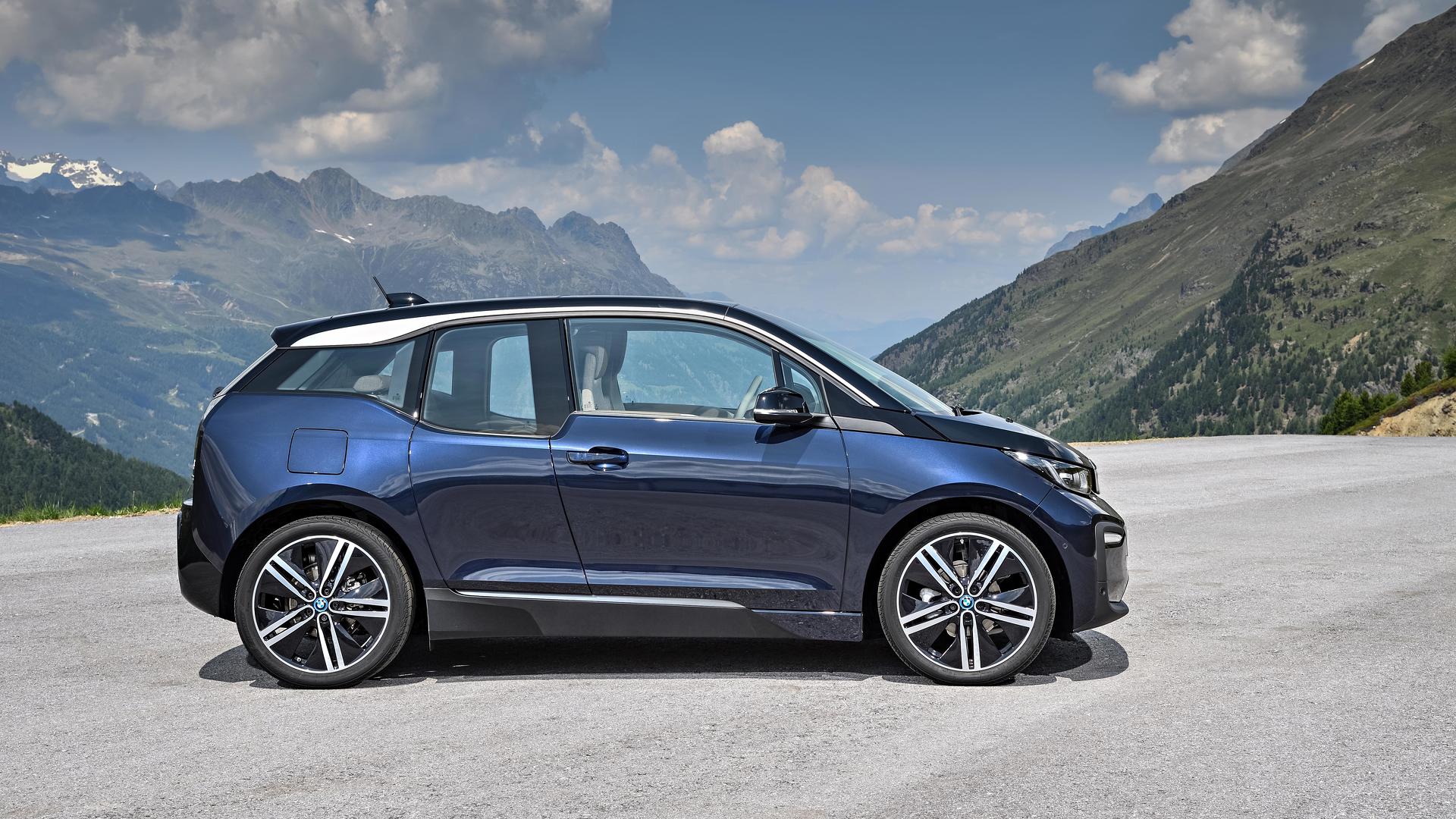 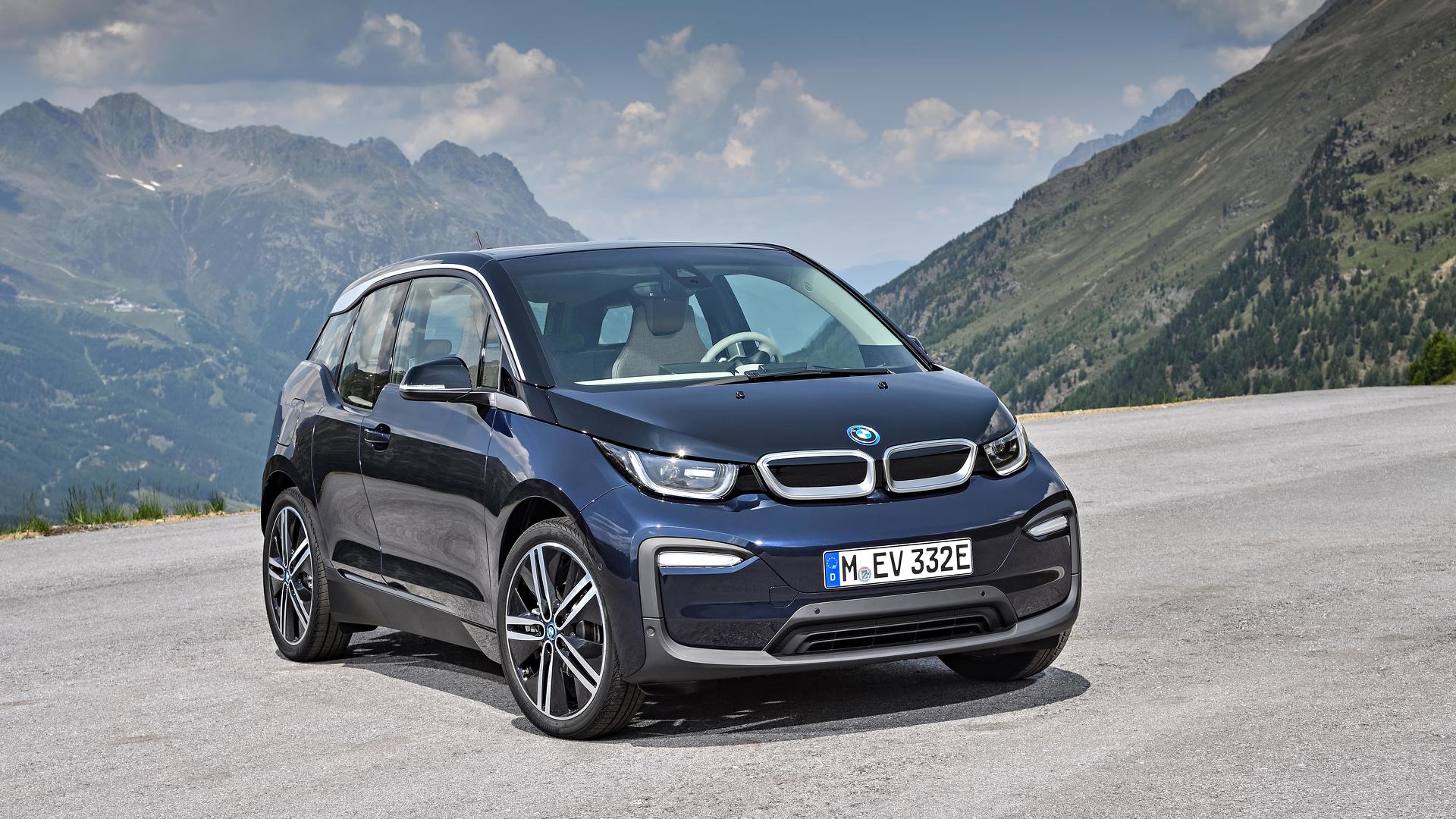 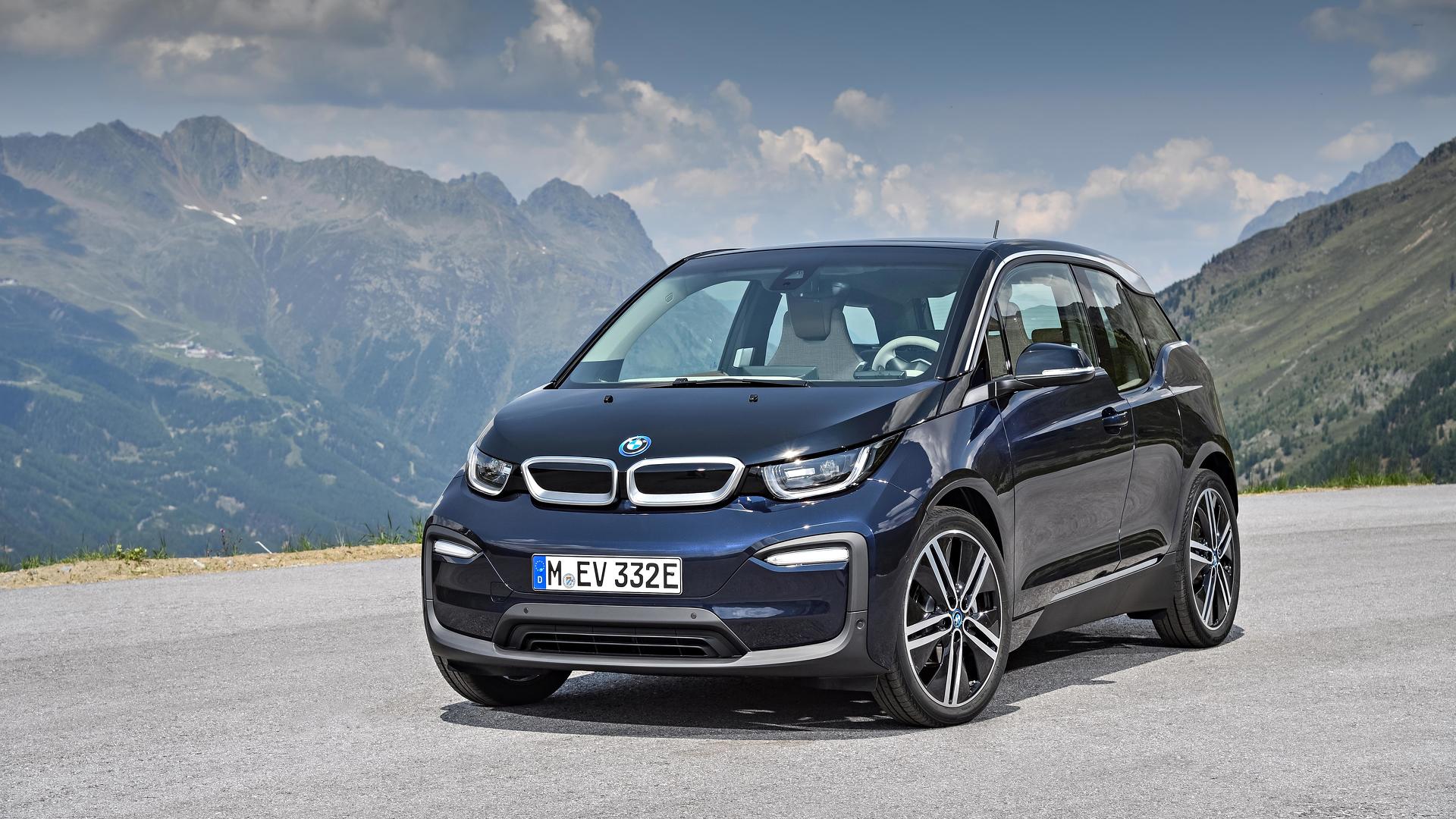 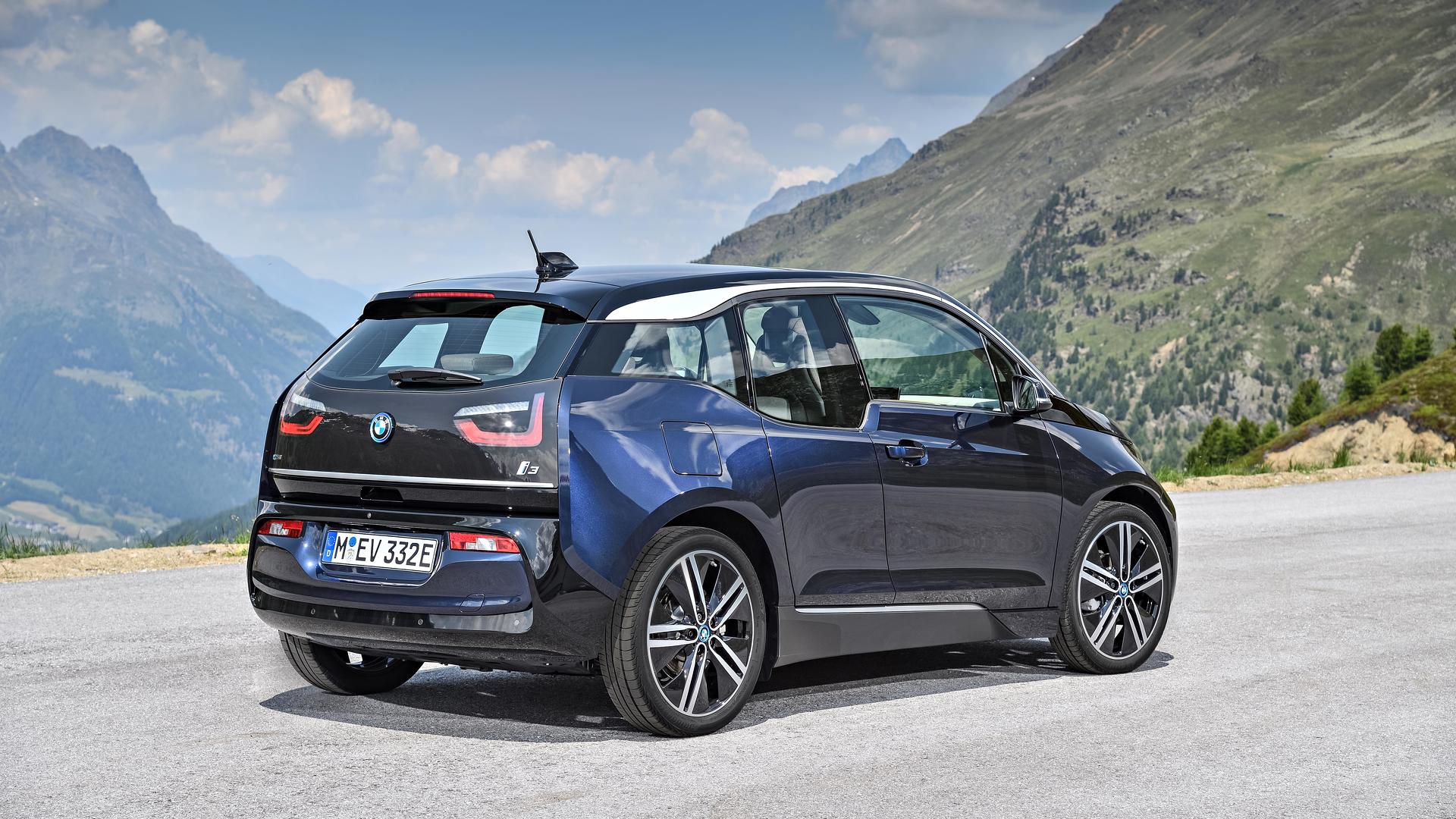 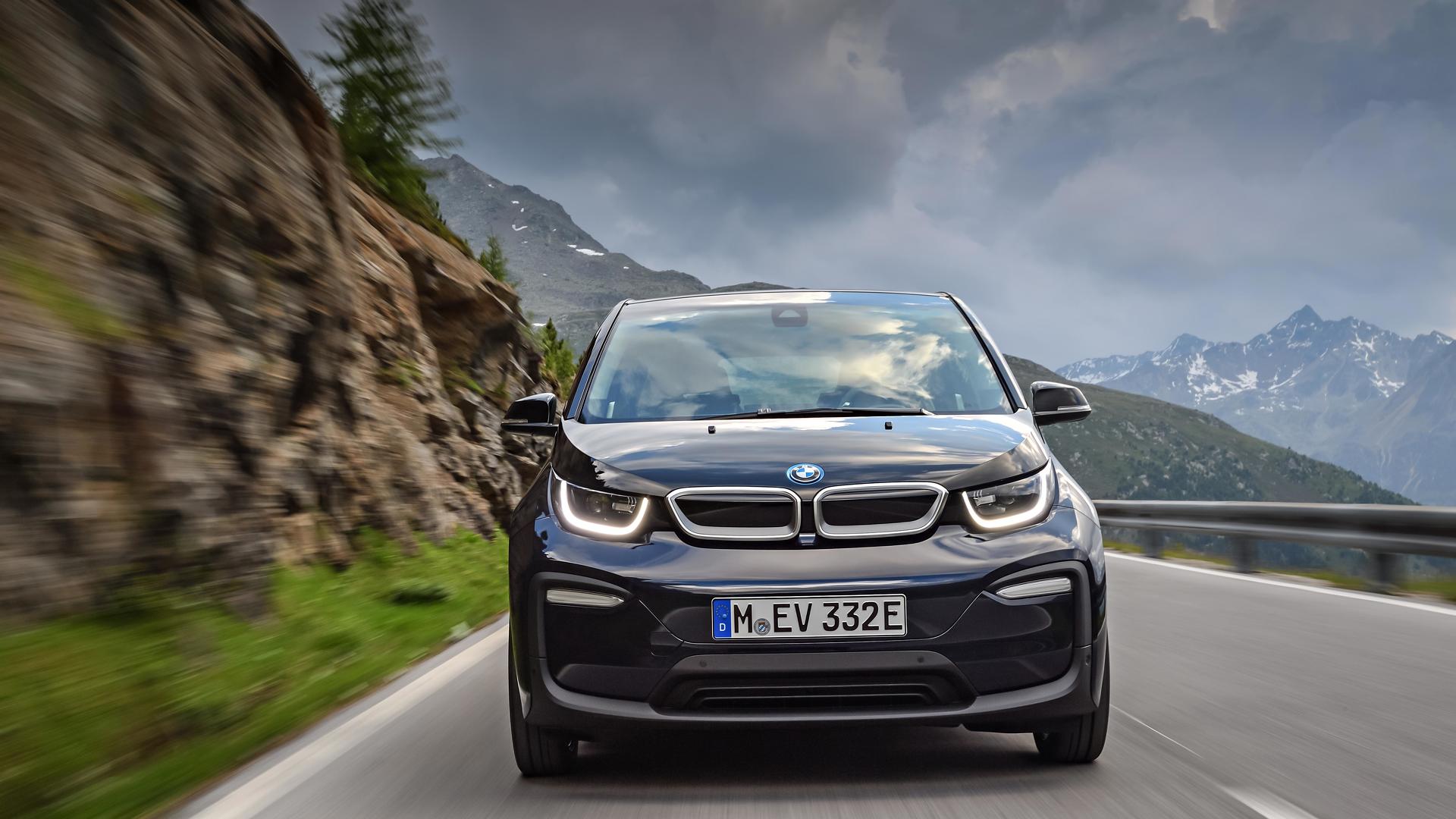 With that said, it looks like the previous plan to increase production never came to fruition. According to the report, the i3’s inventory in the US was at its lowest in the past 12 months, to the point that customers had faced challenges getting a production slot. The latest dealer bulletin even hinted that only around 180 slots remain at this point.

In the same report, BMWBlog also stipulated that the i3 might see the end of the road for the rest of the market by 2022. This is somehow contradicting with the previous report in 2019 that the i3 will soldier on until 2024, but we all know that several market disruptors could have adjusted the timeline to what it is now.

That’s not to say that BMW is leaving its electric push behind. The BMW i4 and iX have just been announced for the US market this month. Looking very conventional, both the electric sedan and crossover will be on sale in the first quarter of 2022.

We’ll know more about the i3’s production in the coming weeks when an official word from BMW goes out.