BMW i3 Debuts As All-Electric 3 Series Only For China 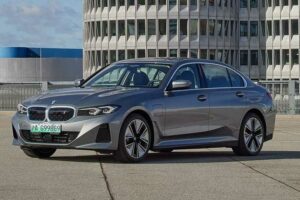 It turns out the leaked image of the new BMW i3 from earlier this week wasn’t exactly accidental. The Bavarian automaker unveils the new electric sedan, which will be produced and sold exclusively in China. As we’ve already discussed, the i3 most likely previews design changes expected for the 3 Series facelift, but the most important news here is that this is the first production battery-powered 3 Series in history.

Officially dubbed i3 eDrive35L, the electric sedan relies on the latest generation electric drive system from the manufacturer, sharing components with the BMW iX3, BMW i4, and BMW iX. The peak output is 281 horsepower (210 kilowatts) and 295 pound-feet (400 Newton-meters) of instant torque. These figures are enough for a 0-62 miles per hour (0-100 kilometers per hour) sprint in 6.2 seconds. 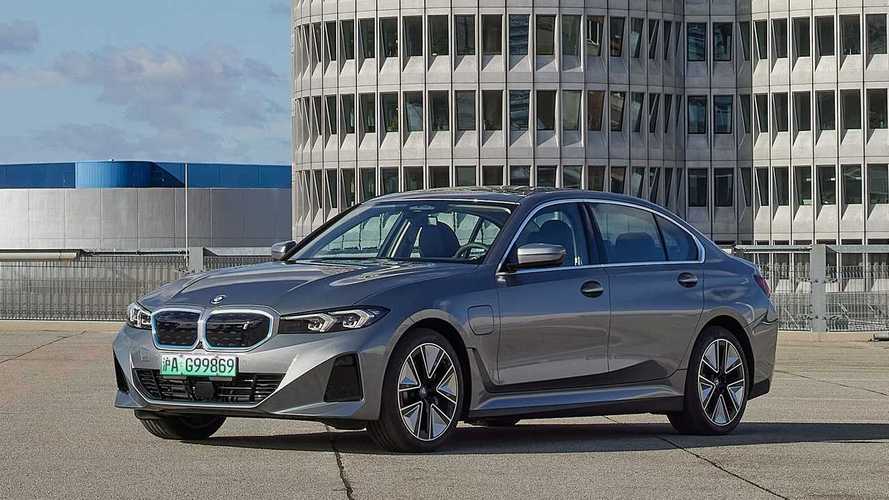 As far as the range is concerned, BMW promises up to 327 miles (526 kilometers) at a single charge of the 66.1 kWh battery pack. Bear in mind, however, that this number is measured by the CLTC regime, which is generally very generous and the actual range between two charges is likely much smaller. The maximum charging power at a DC charger is 95 kilowatts, which means charging from 10 to 80 percent takes about 35 minutes.

Unfortunately, BMW doesn’t release a large photo gallery of the vehicle and we can’t tell much about its interior. However, the automaker says the luggage compartment of the EV premium sedan is 14.5 cubic feet (410 liters), down slightly from the 17 cu-ft (480 liters) of the combustion-powered model. Also, the interior benefits from the latest software version of BMW’s infotainment system plus the company’s Digital Key feature. However, there’s no mention of over-the-air software updates.

BMW says the vehicle has been designed exclusively for the Chinese market and even the suspension has been tuned to Chinese road conditions. The zero-emissions electric sedan will be assembled at the BMW Brilliance plant in Lydia, Shenyang, with some of the components adapted to the requirements of the local supply chain.