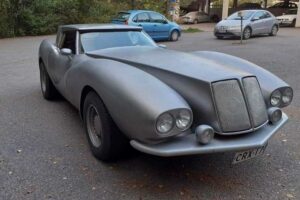 In the automotive world, Finland is probably best known for its passion for rallying. It is so strong that even Santa couldn’t resist the temptation to show some skills behind the wheel of a race-prepped BMW M3 E36 last winter. It turns out the country also has some secret auto-related projects that are not known by the large audience, and today we will try to tell you the story of one of the weirdest Corvettes we’ve ever seen.

The car you see depicted in the gallery below is currently available for sale in Finland and is based on a 1977 Chevrolet Corvette. It has a heavily modified body, for which the seller says is currently 90 percent done. The car is still in the project phase, though very little remains to be changed until the final vision is completed. 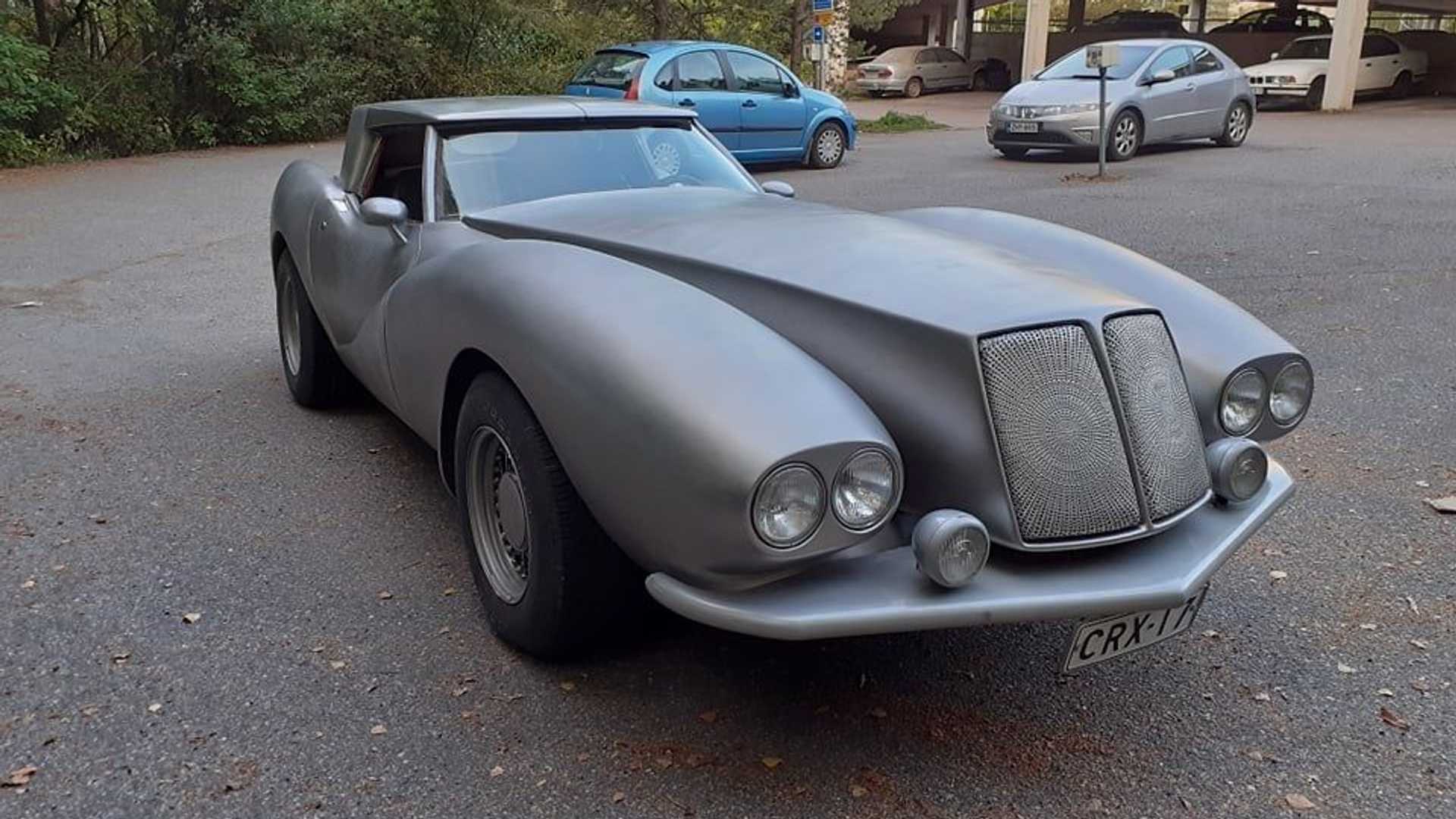 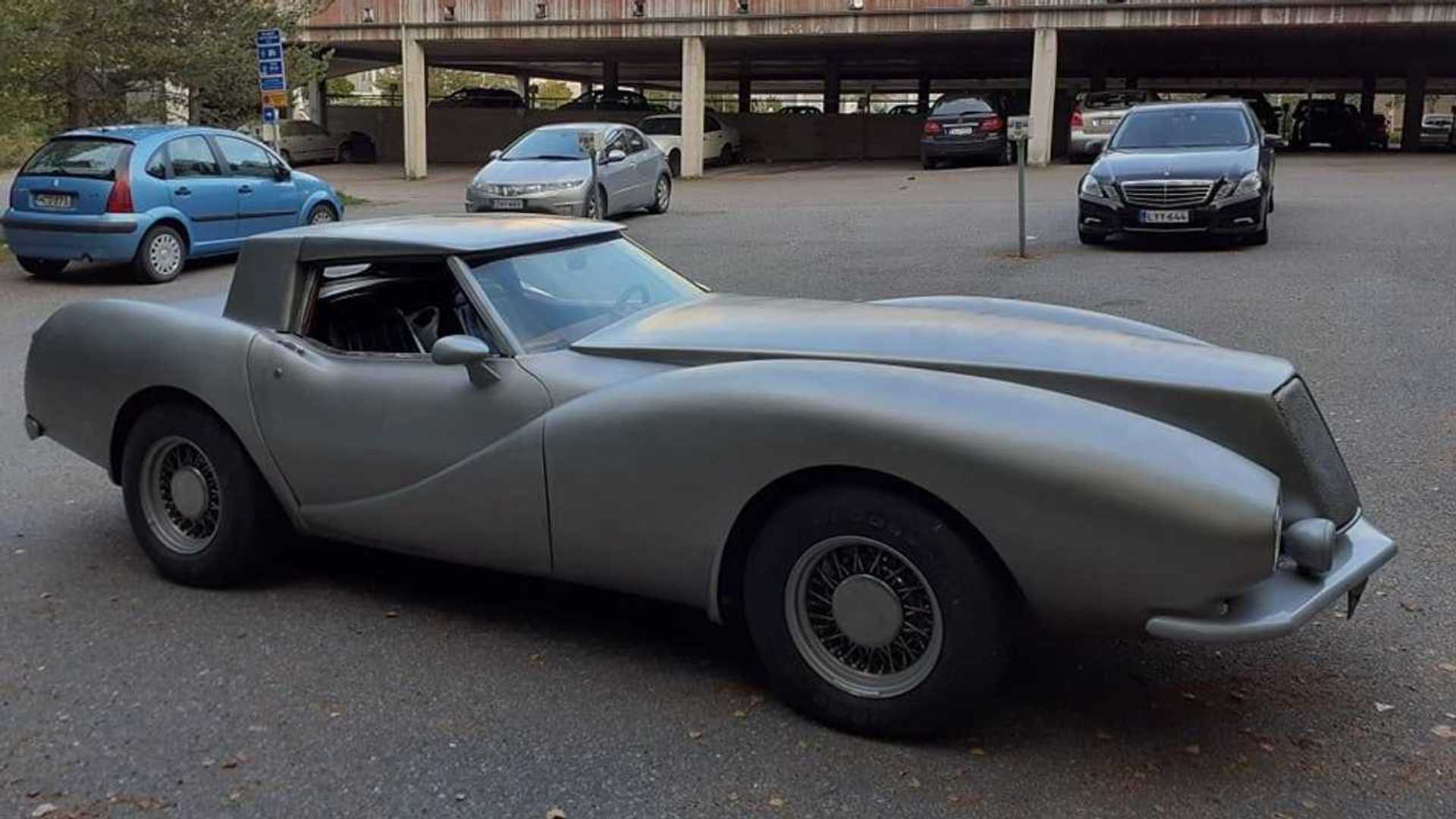 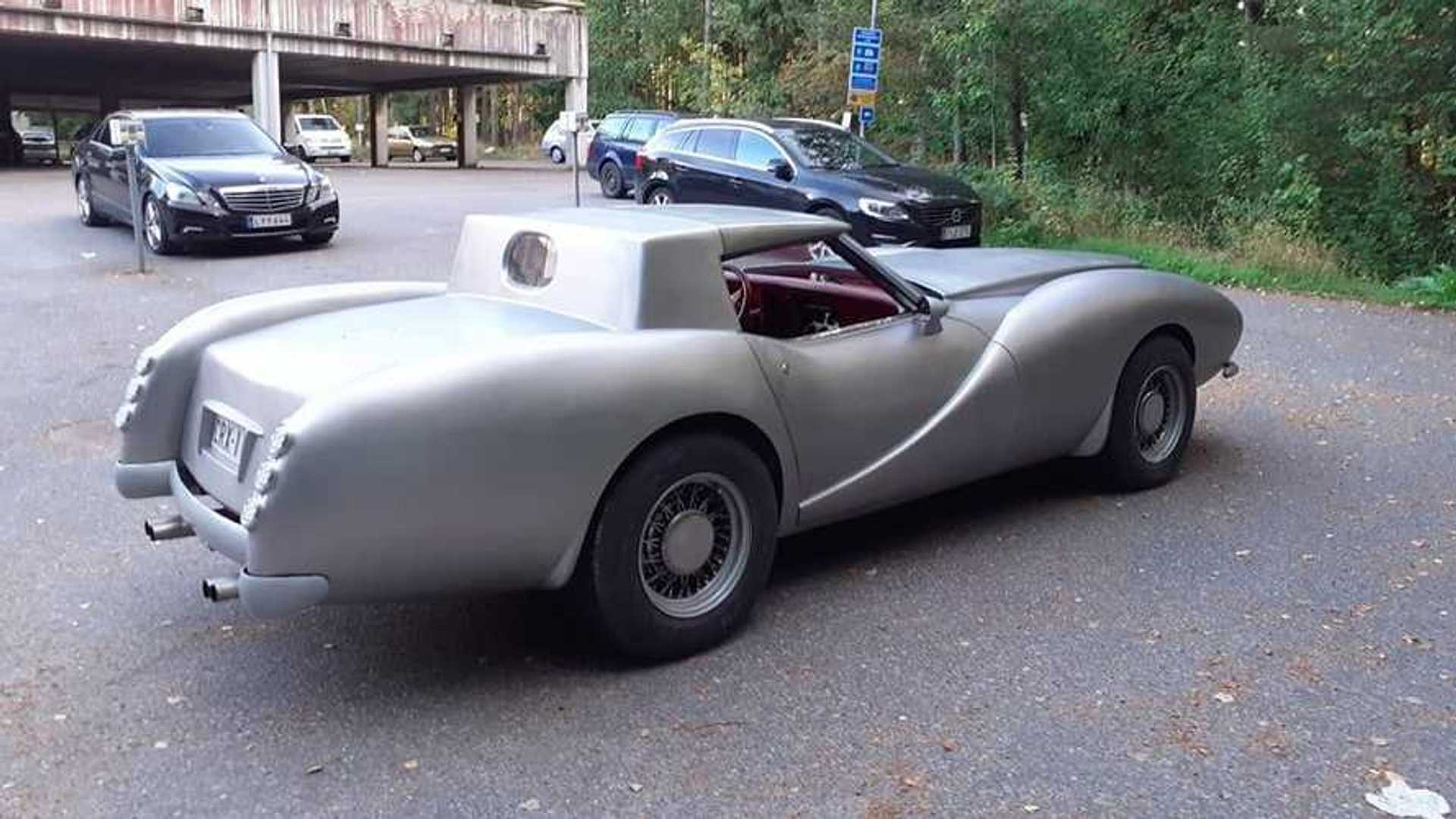 Dubbed the Chevrolet Corvette Musai, it’s apparently the only such creation in existence around the globe, according to the seller. We don’t know whether that’s for good or bad, but the truth is we’ve never seen a Corvette with such a giant radiator grille at the front. It surely puts BMW’s latest generation kidney grille to shame in terms of dimensions, and the sunburst-like texture makes it look almost as if two big speakers are mounted in front of the engine.

Behind the grille, The Drive reports, fortunately, there is a 350-c.i. small block engine mated to an automatic transmission. In original form, a 1977 Corvette with an automatic weighs about 3,450 pounds (1,565 kilograms), though, with all the modifications to the bodywork, this one probably tips the scales at much more. All we are trying to say is that these numbers probably mean it’s not very fast and pleasant to drive.

Nevertheless, this Corvette is a custom build that deserves our attention, and if you are intrigued by the way it looks (and if you live in Europe), it can be yours for €20,000, or $23,203 at the current exchange rates. We doubt there are hundreds of potential buyers, so we suspect you could easily negotiate the price. Give it a try via the source link below.