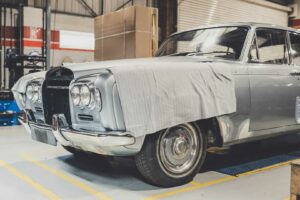 Bentley began restoring the very first T-Series model in 2016. It put that on pause when it decided to update its product line and explore electrification. However, the company’s Heritage Collection is getting more attention, and Bentley plans to finish restoring the first 1965 T-Series. It won’t take another six years.

The bespoke brand said that it will complete the car in 2023 after an 18-month restoration process that’ll see the vehicle entered into the brand’s expanding Heritage Collection, the company’s own car collection that chronicles Bentley’s history. 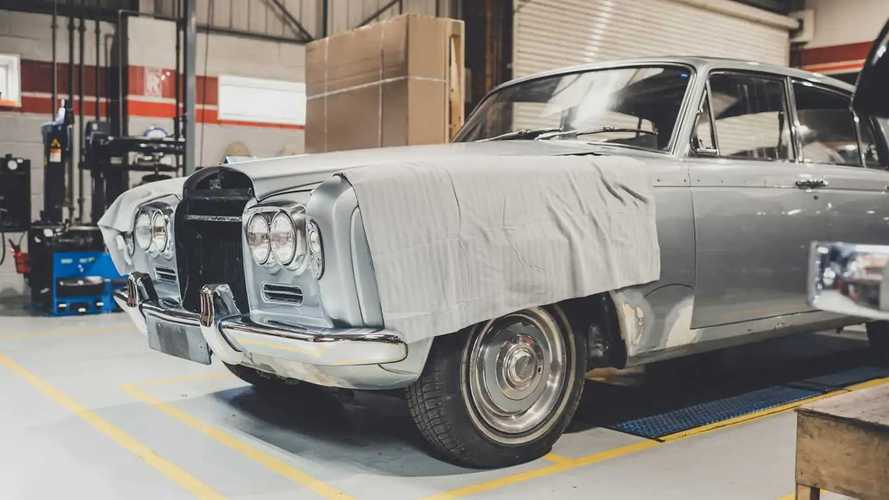 The car’s restoration process began six years ago with a group of apprentices, who began by removing the trim and reconditioning the body-in-white. Bentley says that it has restored the engine and driven the bare chassis so far. The engine, a 225-horsepower (167-kilowatt) 6.23-liter V8, has been started for the first time in 15 years, with Bentley rating both the engine and gearbox in good condition despite spending years in storage in a non-running car.

The first T-Series rolled off the Bentley assembly line on September 28, 1965. It founds its way to the Paris Motor Show a few days later, on October 5. This was the first Bentley with a monocoque, a unitary construction method. The 6.25-liter V8, first introduced in 1959 for the Bentley S2, would become a brand mainstay for the next 50 years until its retirement in 2019.

Bentley has come a long way since then. When the T-Series first hit the market, the four-door sedan, finished in Shell Gray with a Blue Leather interior, had a top speed of 115 miles per hour (185 kilometers per hour), hitting 62 mph (100 kph) in 10.2 seconds. A second-generation model would follow in 1977 after Bentley produced 1,868 first-generation T-Series (T1) models. The new one was called the T2.

Bentley might be looking towards the future with electrification, but it’s preserving its history, too. We can’t wait to see the finished product with its complete wheels-up restoration. We’re hopeful Bentley will stick to its timeline because we don’t know if we can wait another six years.