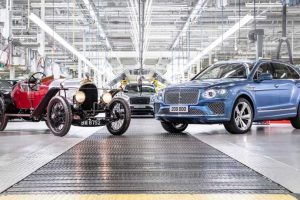 It was a Bentley Bentayga hybrid.

Bentley began minting luxury cars just after World War 1 in 1919, and 102 years later, it’s reached an impressive milestone – building its 200,000th model. It feels significant for the bespoke carmaker, yet insignificant in an industry where millions of new cars are sold every year. The disparity highlights Bentley’s specialness, though more people than ever are getting the opportunity to buy one.

Bentley revealed that 75 percent of its entire production run was built in the last 18 years. Up until 2003, the company had only built about 44,000 models, but that changed that year. Since then, the company has built an astounding 155,582 vehicles. Number 200k is a Bentley Bentayga Hybrid destined for a Chinese customer. Bentley pinpoints 2003 as a turning point for the company, which is the same year it introduced the Continental GT, one of the brand’s best-selling vehicles. It accounts for 80,000 of the brand’s production number. 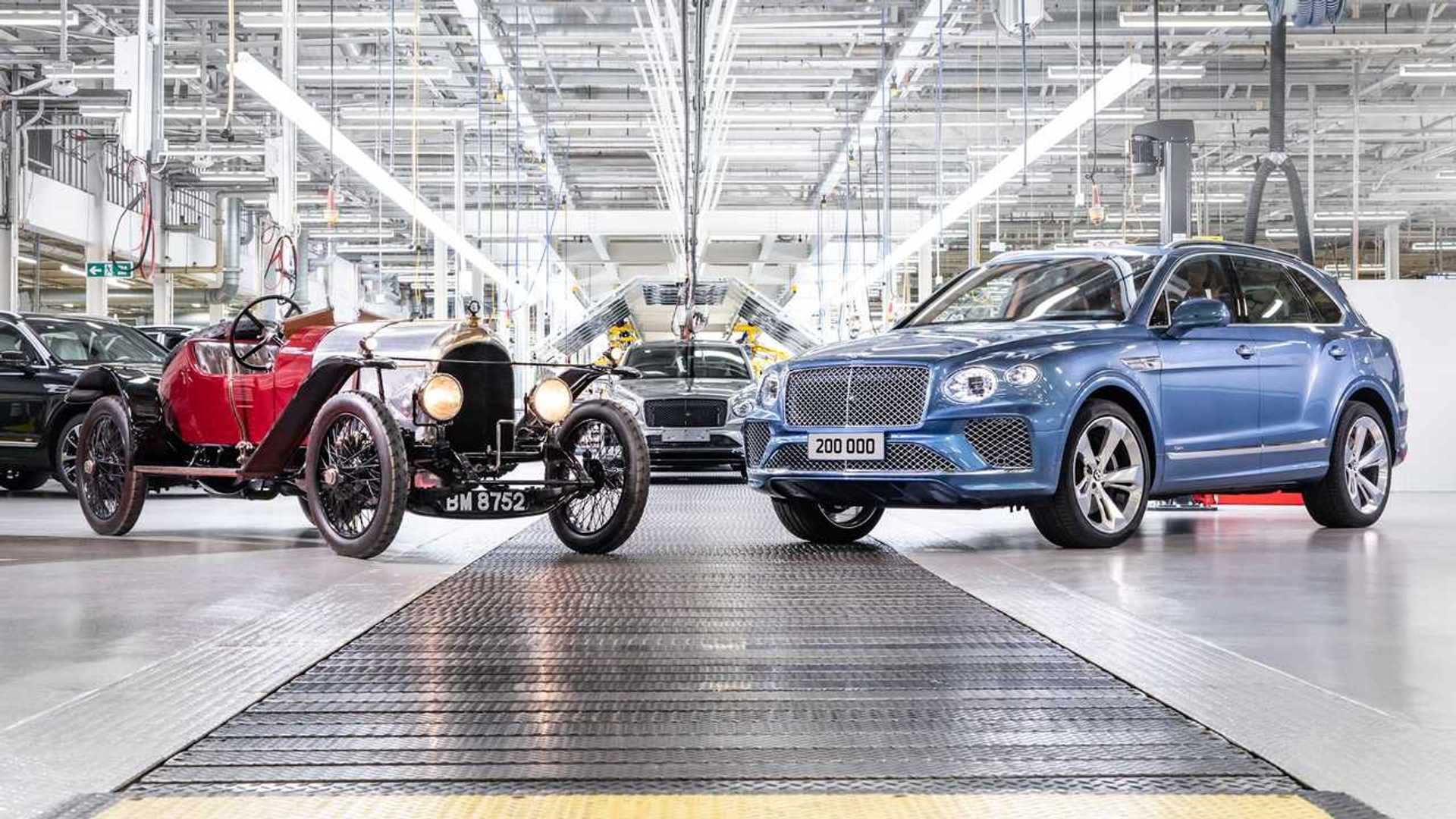 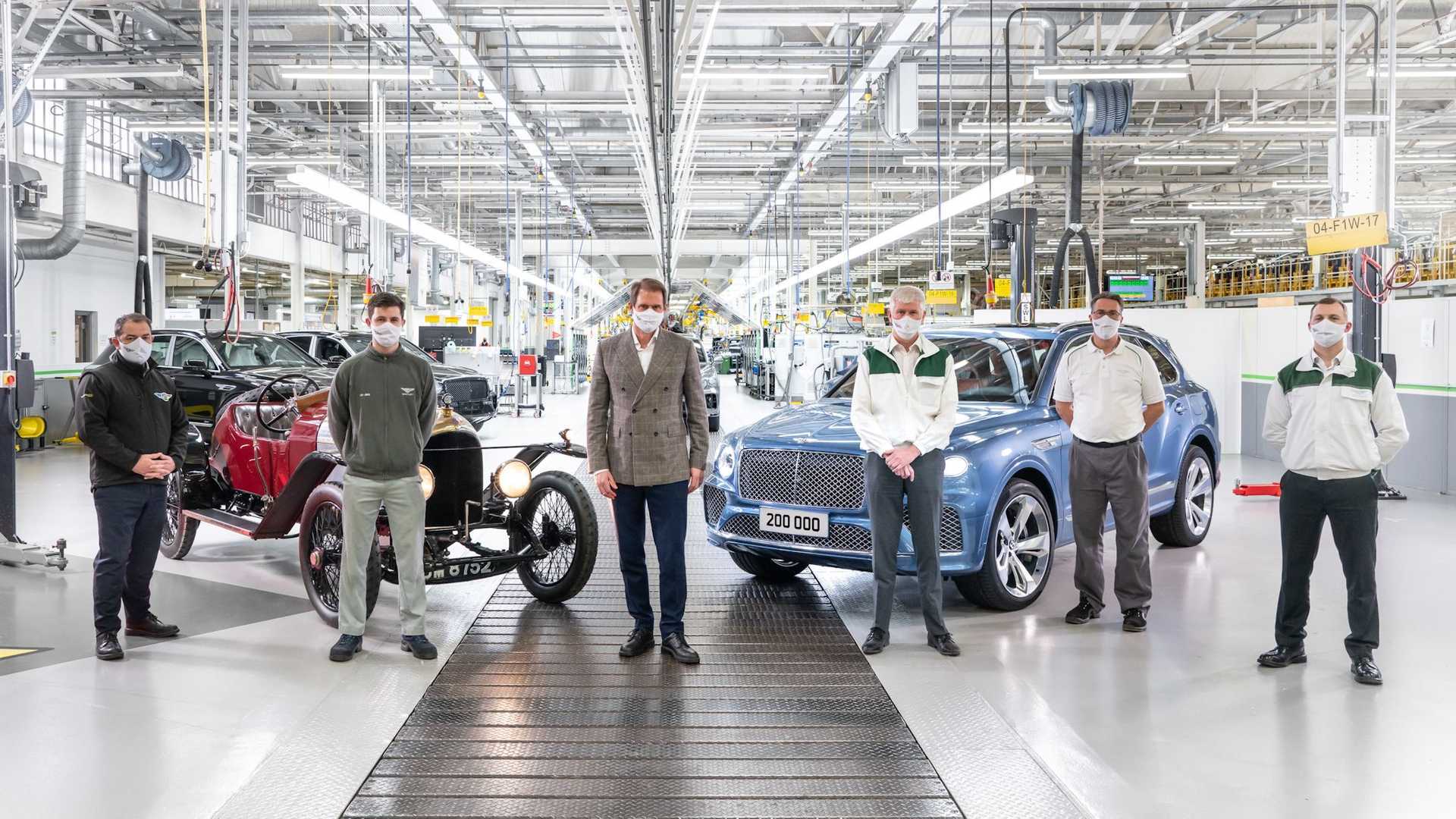 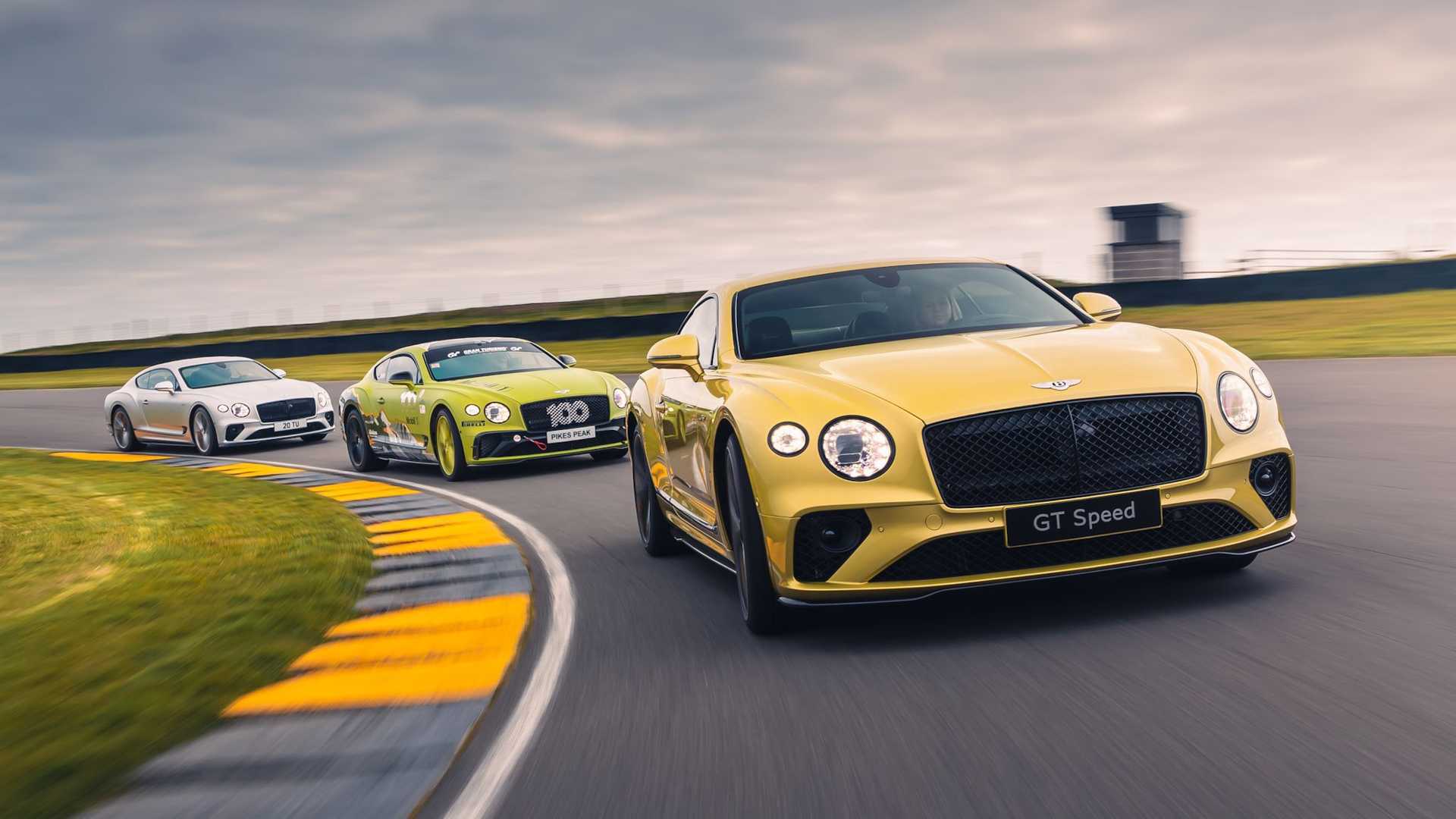 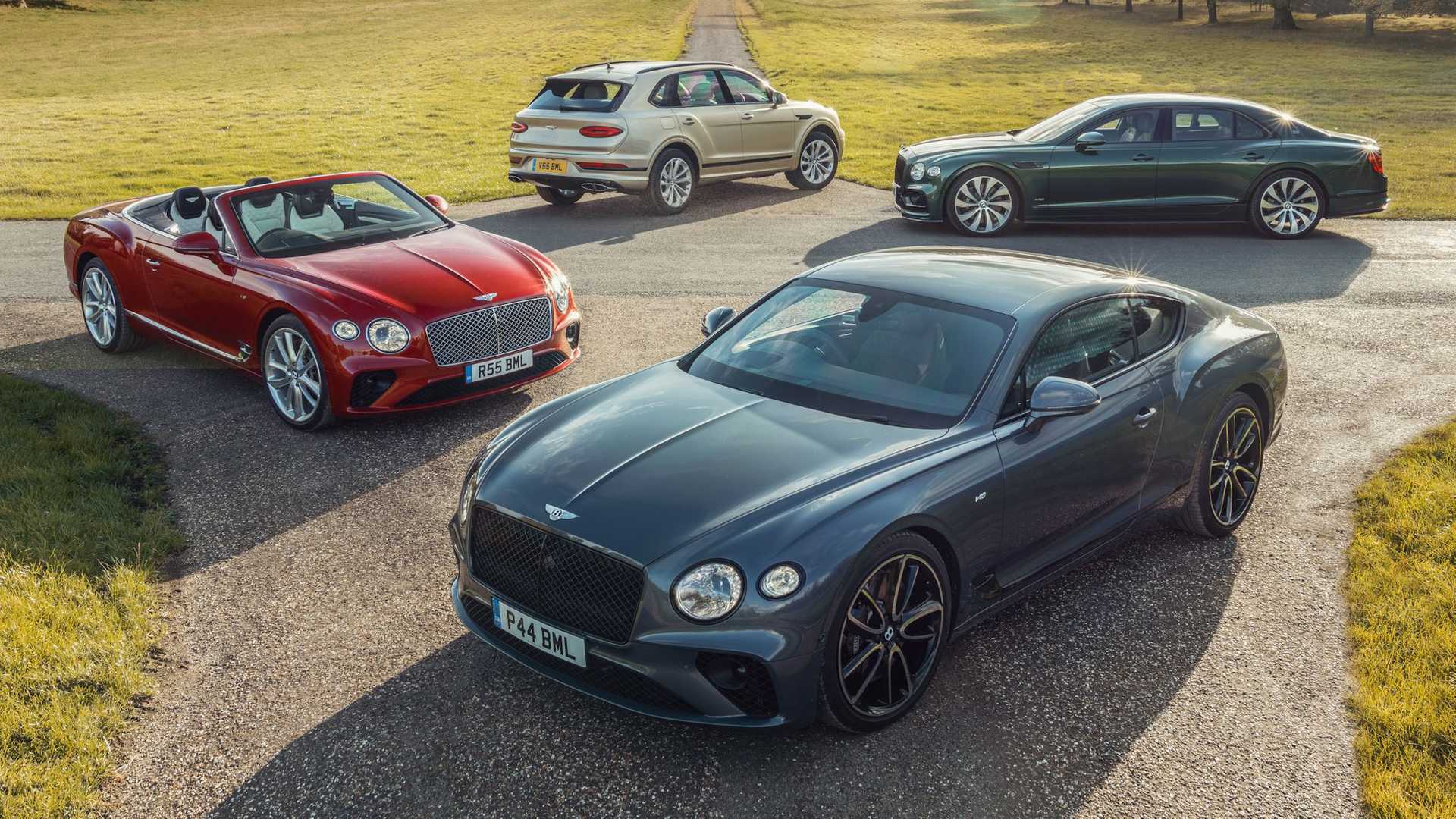 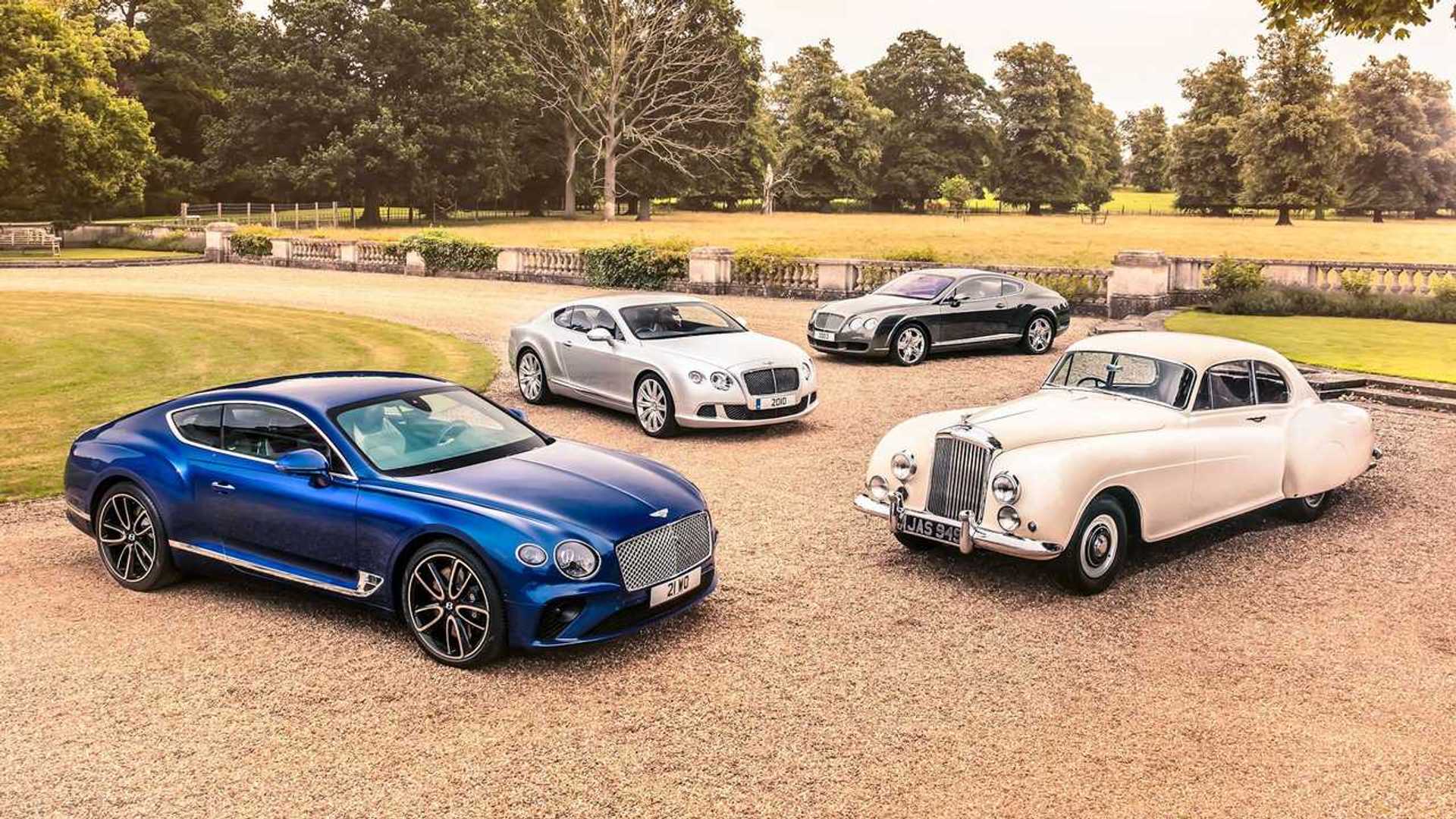 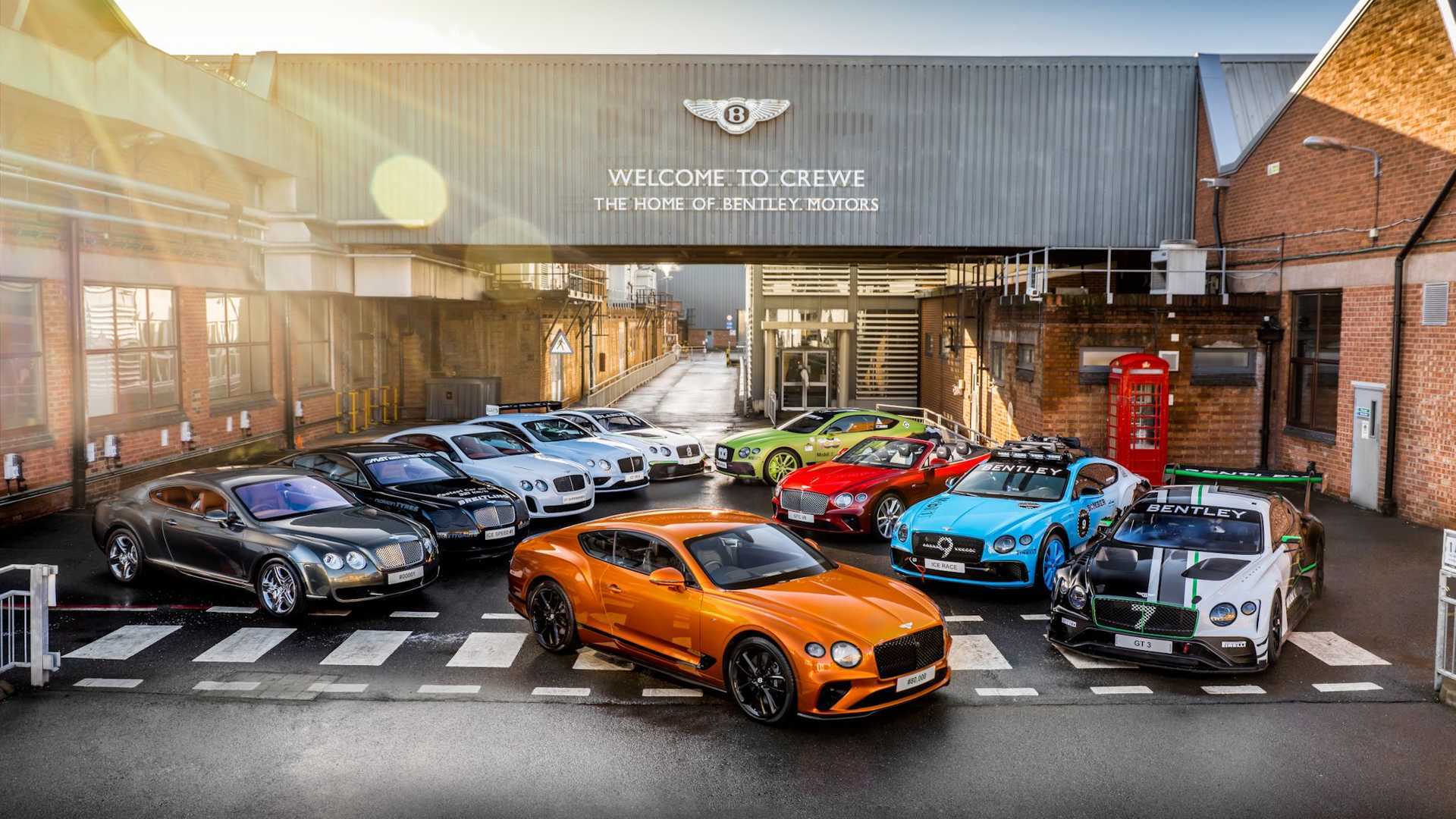 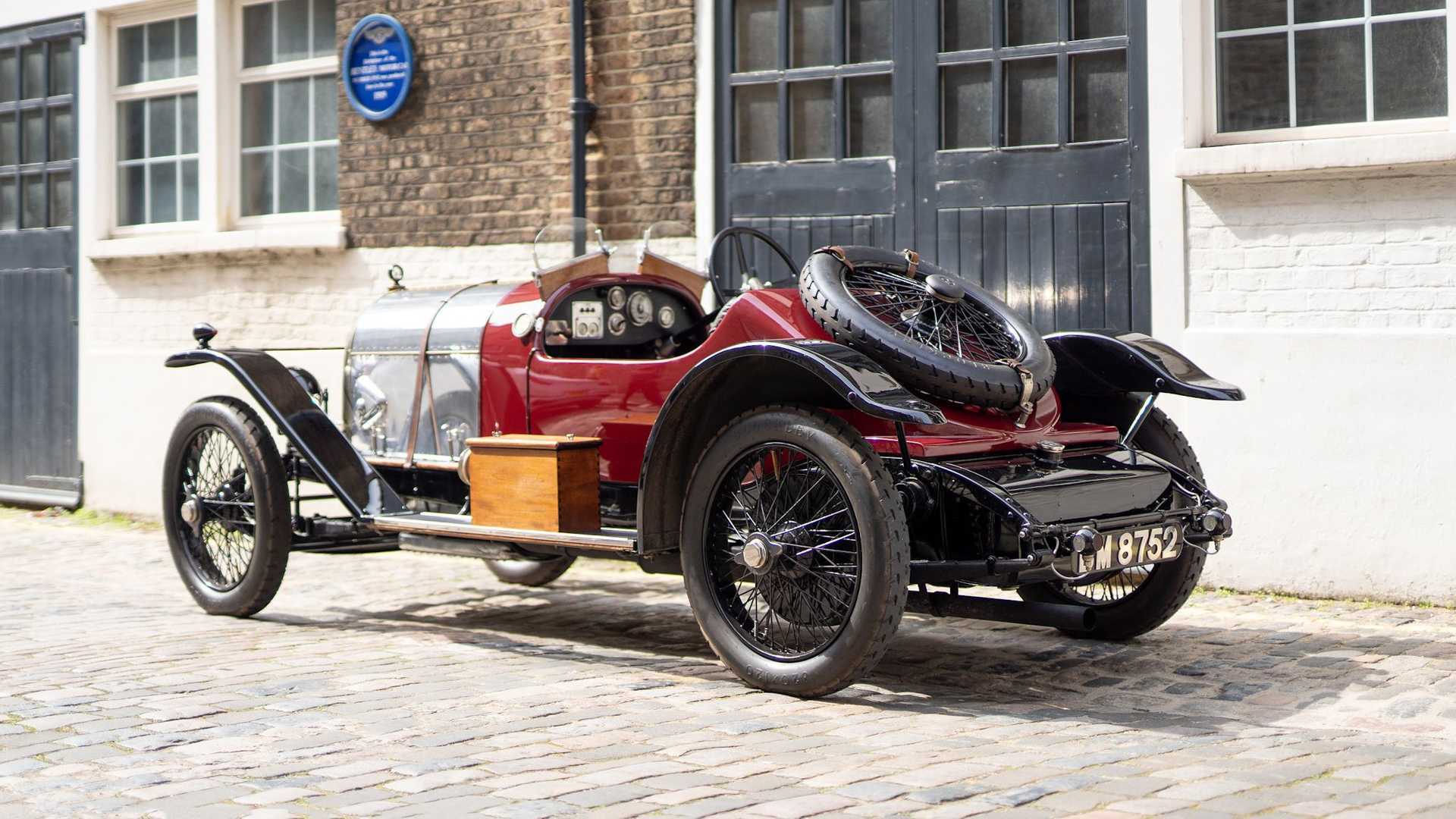 The Bentayga will likely usurp the Continental GT as the SUV is now the brand’s best-selling vehicle. Bentley has sold more than 25,000 Bentayga SUVs since its launch in 2015, with the company predicting it’ll become the brand’s ultimate best-seller within a decade. Adding to Bentley’s impressive milestone are 40,000 Flying Spur sedans.

Bentley rolled out the iconic EXP2, the oldest Bentley still in existence, for a photo op with the Bentley, highlighting how far automotive design and technology have come in a century. And it’s about the change even more in the next decade. Bentley plans to offer only plug-in hybrid electric or battery electric vehicles by 2026, with the entire model range switching to fully electric by 2030.