Home » Car Reviews » Backlog of orders for new vehicles in Malaysia now believed to be over 500,000 units – expect a long wait – paultan.org

Backlog of orders for new vehicles in Malaysia now believed to be over 500,000 units – expect a long wait – paultan.org 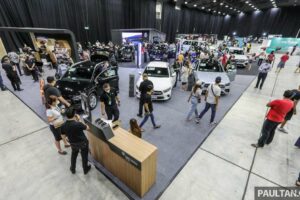 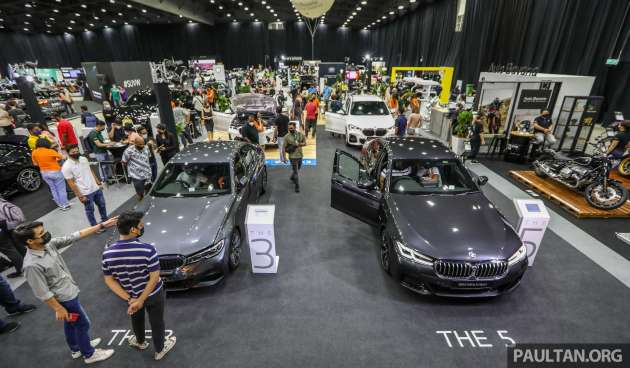 It has been said that the Malaysian economy hasn’t fully recovered from the negative impact brought about by the pandemic, but new car sales seem to say otherwise. On June 20, when announcing that there would be no further extension to the two-year long sales tax exemption for new vehicles, finance minister Tengku Datuk Seri Zafrul Tengku Abdul Aziz indicated that the automotive industry had a delivery backlog of around 264,000 vehicles.

That number is now believed to have swelled to more than 500,000 units, says a Hong Leong Investment Bank research analyst. As reported by Berita Harian, HLIB Research analyst Daniel Wong said in a research note that it was estimated that the industry’s current backlog of orders had now jumped to more than half a million units.

That doubling is the result of the surge in bookings made last month, when buyers rushed to showrooms to take advantage of the allowance given by the government for the SST exemption to be applied to any new vehicle booked by June 30 and registered before March 31 next year.

In the note, Wong said despite the high level of outstanding orders expected to aid the recovery of the total industry volume (TIV) until the end of the year, the TIV is expected to slow in 2023.

Long wait times are expected across the board for just about every car brand. Perodua, which collected 25,100 bookings on June 30 alone (its highest ever), has come out and said that its buyers can expect a waiting time of six to seven months, depending on the model.

It will be longer for quite a few of them – in an internal document issued earlier this month that was sighted by this publication, the company listed out expected wait times for its model range post-June 30 to dealers. In it, it was stated that the waiting period for higher-end Axia variants is now around 10.5 to 11 months, while that for the upper-end Bezza stretches to around 12.5 to 13 months.

In many cases, there’s nothing that can be done but wait, though for high demand models the race is surely on to see if outstanding orders can be delivered by the end-of-March cut-off point. So, did you book a new vehicle before the end of the SST exemption, and do you have an idea when your ride will get to you?