Speaking to Express.co.uk, Mr King said: “We always advise people, particularly with used cars, don’t get carried away with the car of your dreams. Check what it costs to insure.

“But then after you’ve bought it you find out the insurance is £1,500, the servicing is £1,000 a year so people shouldn’t be penalised after the event.”

Running costs for petrol and diesel models continue to rise year-on-year as more focus is given to the emerging electric car market. 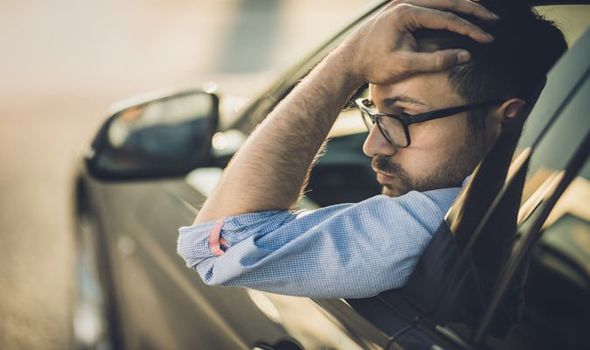 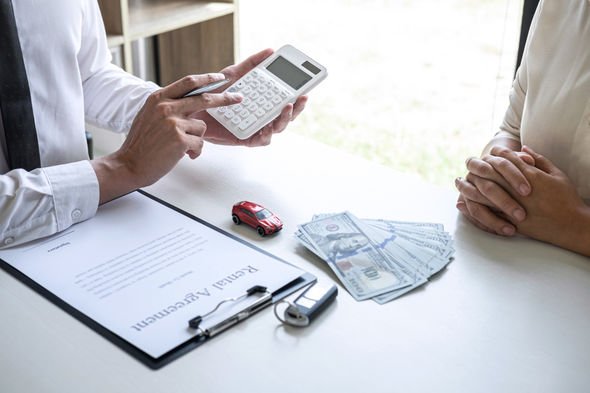 This year’s car tax changes will hit the finances of petrol and diesel owners while other developments such as E10 fuel could soon affect many used car owners.

Mr King’s advice came after he declared car tax changes should not be introduced retrospectively to punish motorists.

It was a reference to changes introduced this month to car tax emissions testing which will see many vehicles pushed into higher tax bands.

Vehicles will therefore have higher carbon emissions readings than before which will see owners forced to pay more.

In an exclusive interview with Express.co.uk, the AA President said: “None of these changes should be retrospective.

“If someone bought a petrol or diesel car, whatever the vehicle, using good faith and they knew what the tax was.

“It is not right of the government to go back some time later and disproportionately charge them more.

“It’s fine to increase it by £5 a year with inflation or whatever it is, but not to penalise people that bought vehicles in good faith as we saw with diesel and stuff.

“We do not think it is fair if people have bought a car in good faith knowing what it cost them.”

He said new tax changes should not affect used car owners at all and should only affect those purchasing new vehicles.

Car tax changes introduced this April are aimed at increasing the take-up of electric vehicles across the UK.

As prices rise for owners of petrol and diesel vehicles, owners of electric vehicles are set to enjoy tax breaks. 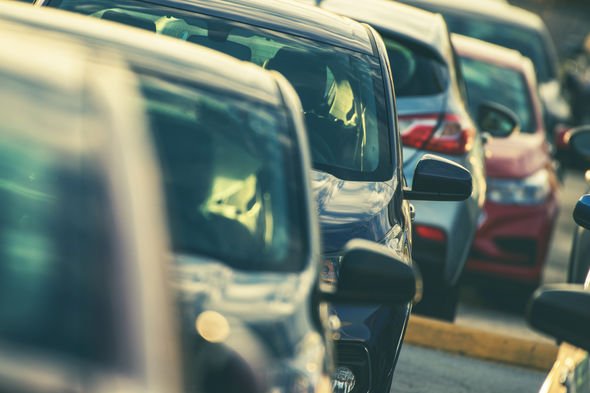 Owners of electric vehicles valued over £40,000 will now enjoy zero Vehicle Excise Duty (VED) car tax as the last £320 levy has been abolished.

Those looking to purchase electric vehicles will also be offered heavy discounts as company car benefit in kind rates were scrapped.

Charges have fallen from 16 percent to zero under the new system and will only climb by a maximum of two percent over the next four years.

Costs will rise to one percent next year before benefit in kind rates will hit two percent by 2022. These prices will then be frozen for two further years.