Speeding fines could be issued to hundreds of road users from next week as speed limits change across several roads in London. A new blanket 20mph speed limit will come into force from Monday across many roads across Central London congestion zones.

Roads affected will be routes managed by Transport for London with around 19 new additions.

The added 20mph zones will see the restricted zones cover streets from Aldgate in East London as far as Vauxhall in the South.

The restrictions will also cover roads around popular tourist areas such as the Tower of London and the Tate Britain. 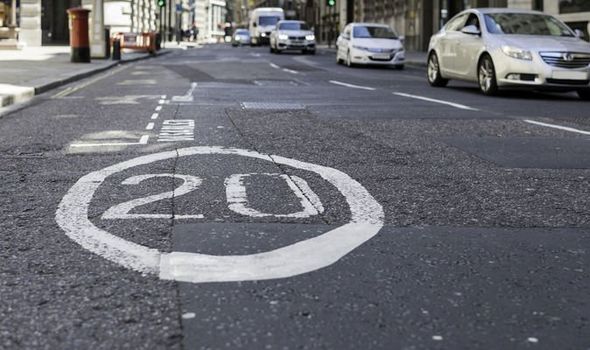 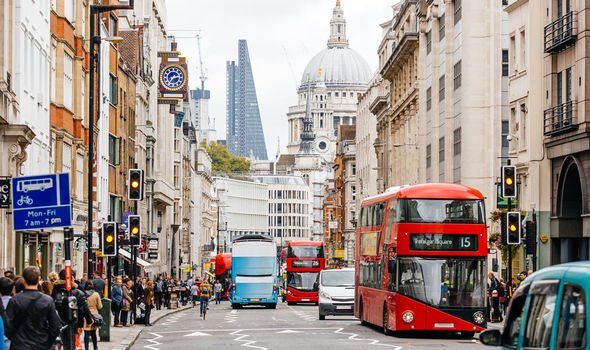 Mayor of London Sadie Khan said: “I am absolutely determined to do everything I can to eradicate all deaths and serious injuries on London’s roads and these new measures are a vital step along the way to helping us to achieve this.

“By cutting speed limits on TfL’s roads within the Congestion Zone we are saving lives, while at the same time making our streets more appealing for Londoners to walk and cycle around the capital.”

GEM road safety officer Neil Worth said data had shown speed was a factor in 37 percent of collisions where someone had been killed for seriously injured.

He urged road users to slow down because a pedestrian hit at 30mph was five times more likely to die than someone hit at 20mph.

Many London boroughs already have 20mph speed limits in place meaning much of the capital has the new restrictions in force.

The speed limit change is a desperate bid to cut down on the number of speeding offences across the capital for safety benefits.

Data shows over 150,000 people were penalised for speed-related offered in London throughout 2018.

A total of 38,878 penalties were handed out to road users on roads with a 20mph limit meaning many motorists could still be caught out by the changes.

Neil Worth added: “Research from Imperial College London has shown that there is no net negative impact on exhaust emissions, and that vehicles have been shown to move more smoothly in 20mph zones, with less speeding up and slowing down.

Mr Worth said: “No one chooses our speeds for us – it’s always personal choice. So don’t take a risk.

“If you know you tend to be a bit quick, work out what makes you do it. Are you in a hurry? Do passengers encourage you to speed up? Does your choice of music affect how fast you go?

“If you know what could make you speed, you can take control and ensure it doesn’t happen!”

Road users who break the rules will be issued penalties for speeding which could range from fines to driving bans.

According to Gov.Uk the minimum penalty for speeding is a £100 fine and three penalty points added to a driving licence.

In severe cases, road users could be charged with dangerous driving which could see bills increase to £2,500 or road users issued a driving ban. 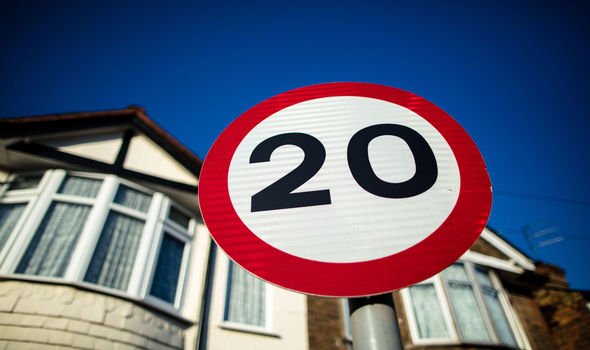