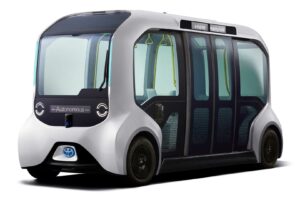 Toyota has suspended the shuttle service of its e-Palette self-driving vehicle after it struck a pedestrian during Tokyo’s 2020 Paralympic Games. The shuttles, announced in 2019 before the coronavirus pandemic upended life, were designed to ferry athletes around the Paralympic village. However, one collided with a visually impaired pedestrian on Thursday, forcing Toyota to suspend the shuttle service.

The automaker said that it’s cooperating with the police investigation, and it plans to conduct its “own thorough investigation” into the accident’s cause. Toyota CEO Akio Toyoda said in a YouTube video that the accident shows autonomous vehicles are “not yet realistic for normal roads.” The accident occurs at a time when there’s increased scrutiny on semi-autonomous driving systems and their real-world safety and capabilities. 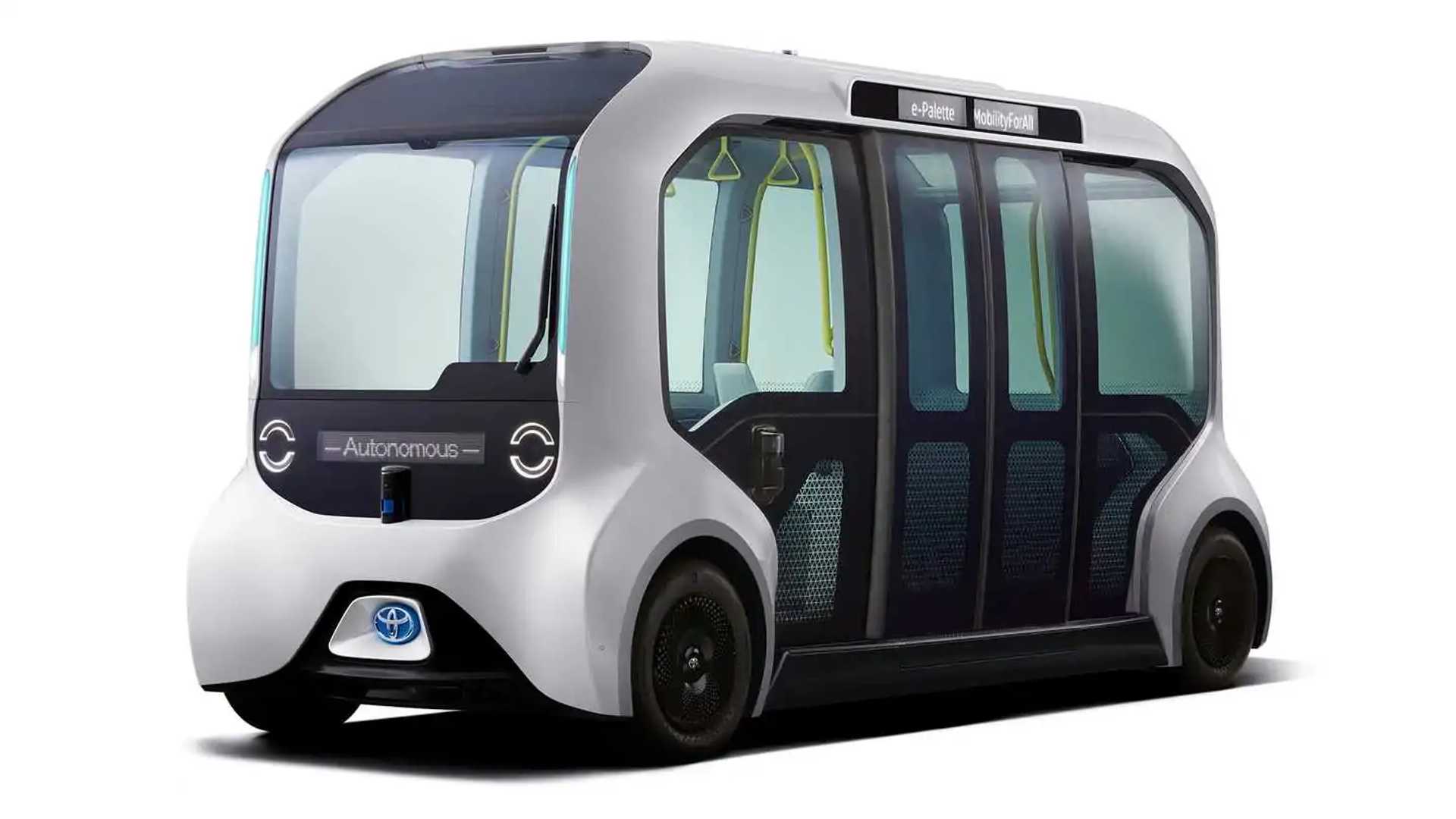 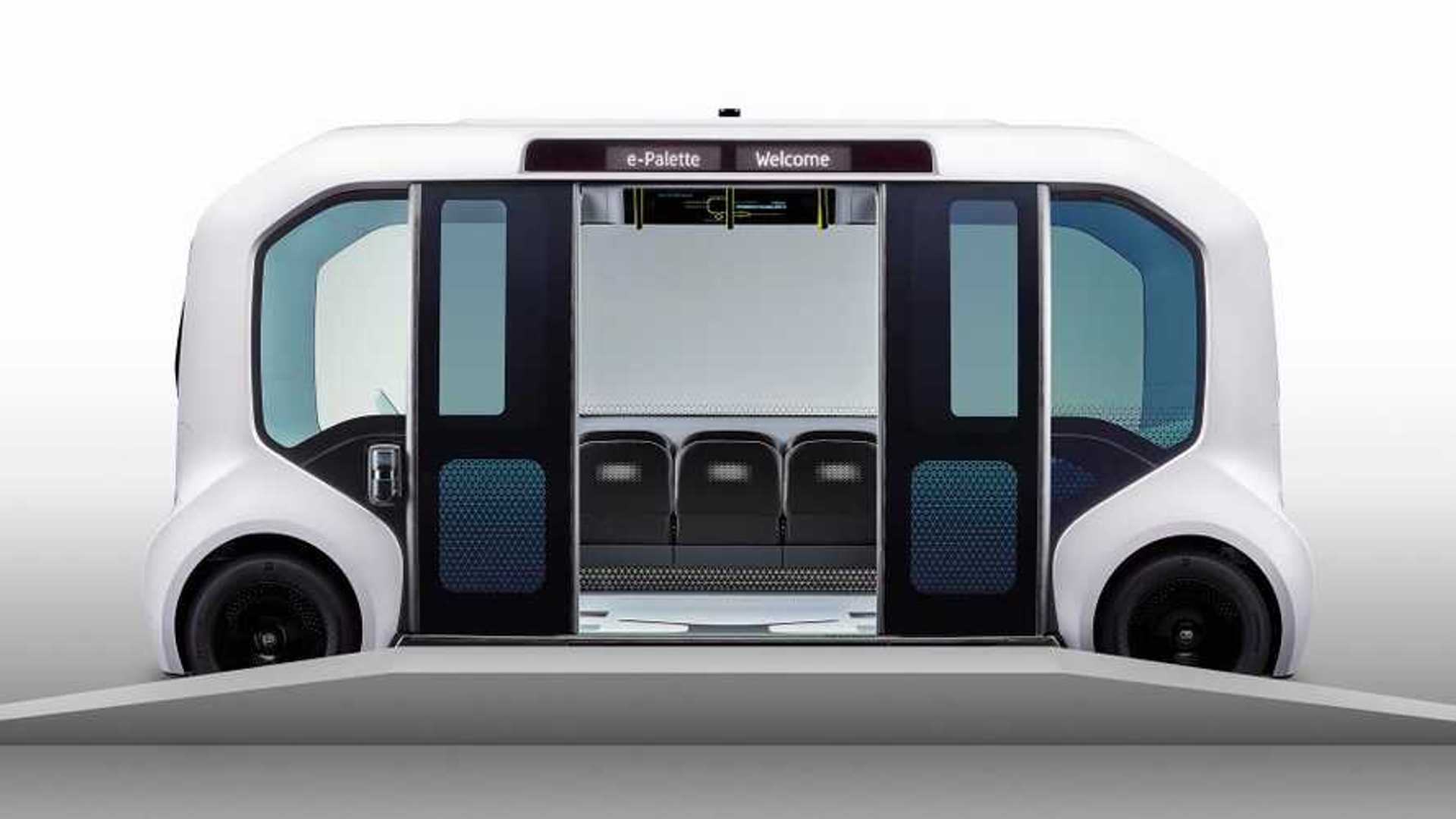 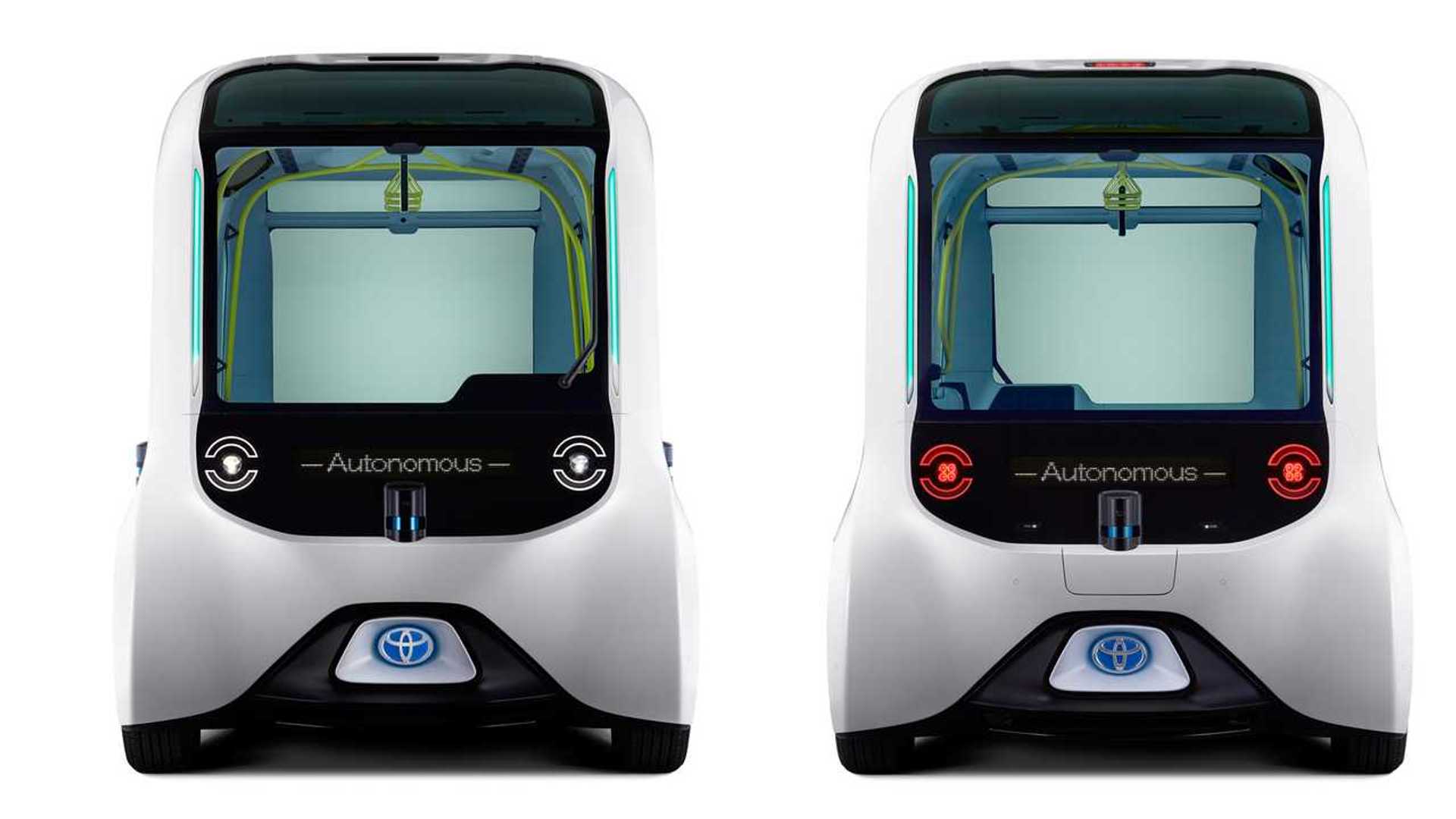 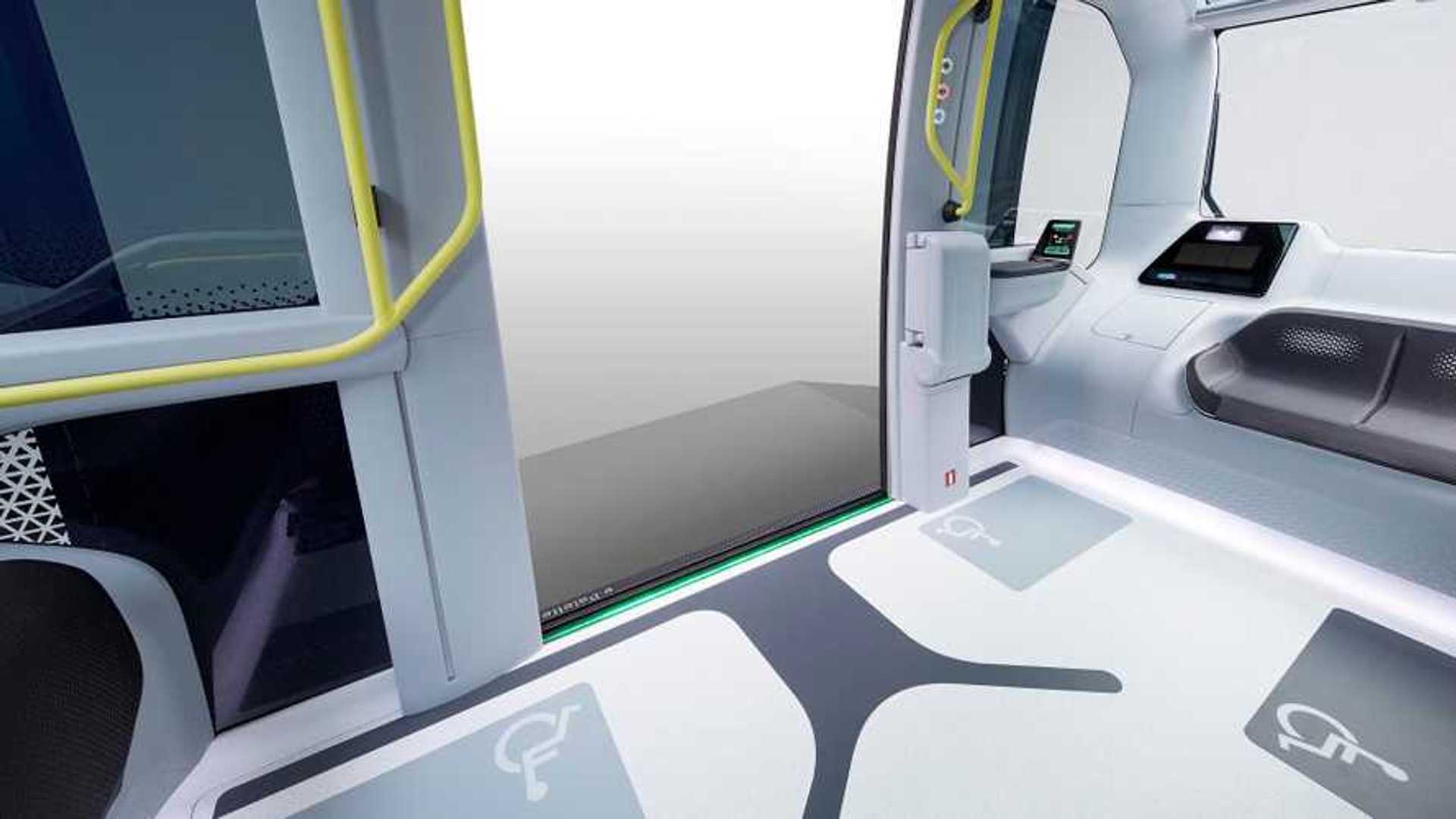 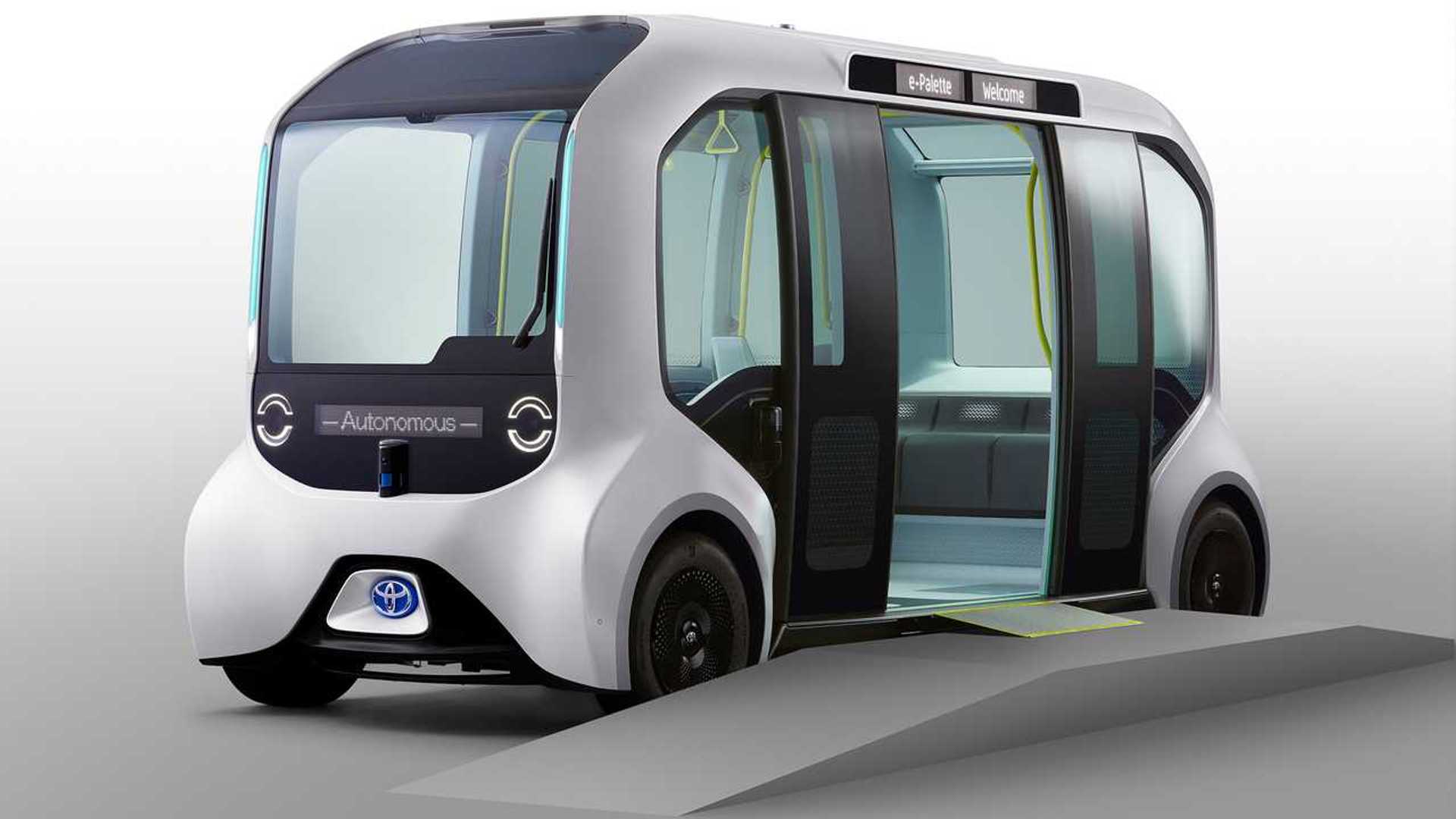 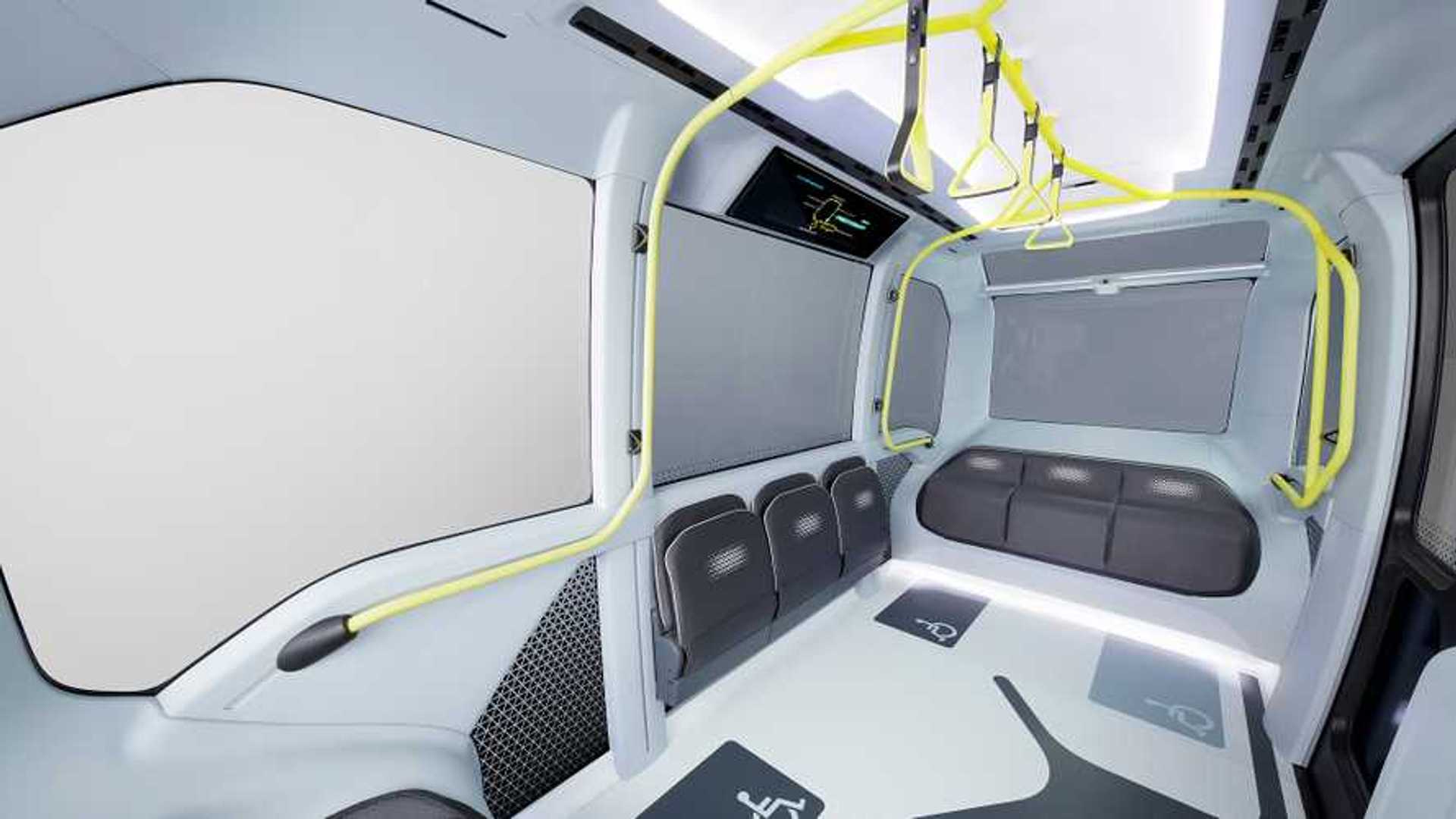 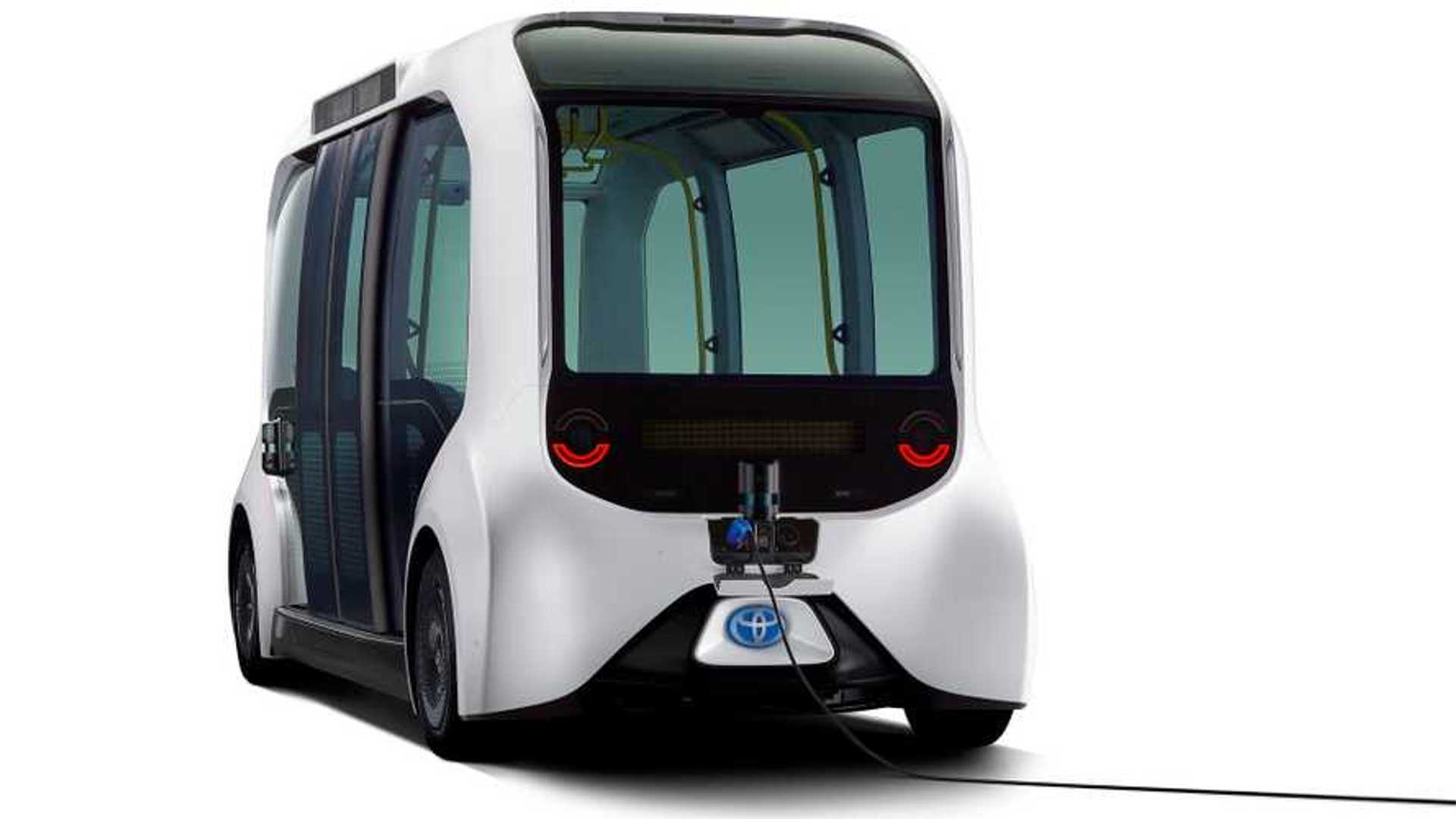 According to Reuters, the shuttle struck the athlete going about 1 or 2 kilometers per hour, who was then taken to the village medical center for treatment. In a statement released today, Toyota issued an apology to the person, wishing the individual a speedy recovery. The athlete is set to compete on Saturday morning, and the person was able to walk back to their residence. The shuttle was at a T junction and was about to turn under manual control when it collided with the pedestrian.

“A vehicle is stronger than a person, so I was obviously worried about how they were,” Toyoda said in his video statement.

Toyota unveiled the e-Palette back in 2019 with SAE Level 4 autonomous driving designed for low-speed maneuvering. The vehicle is only capable of reaching 12 miles per hour (20 kilometers per hour). The shuttle was designed with low floors, large doors, and electric ramps, so even those in wheelchairs could easily enter and exit the vehicle. The Toyota accident is a reminder that truly autonomous vehicles are still years away from becoming a reality.