Automakers Switching To An EV Future Must Deal With Stranded Assets 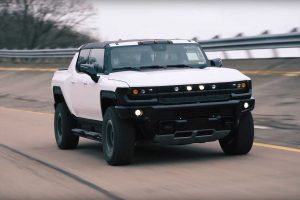 Posted on EVANNEX on January 20, 2021 by Charles Morris

One of the reasons legacy automakers are resisting electrification is that they fear, with good reason, that the transition will take a big bite out of their profits. Massive investment in battery and powertrain technology will be required in the short- and medium-term, and it seems doubtful that EVs will ever deliver the spectacular profit margins that carmakers enjoy on today’s gas-powered trucks and SUVs.

There’s also a big, bad bogeyman lurking on the cost side of the ledger—the billions automakers have invested in ICE engine development and production. Many segments of the auto production process—body stamping, paint shops, wheels and tires—will still be relevant in the EV era, but the production lines that build gas and diesel engines, and the suppliers and R&D facilities that support them, will soon become what economists call stranded assets.

In simple terms, a stranded asset is something that you paid a lot of money for, but which is no longer worth anything. As the world shifts to electromobility and clean energy, there will be a lot of these. For automakers, as Jasper Jolly writes in The Guardian, this will mean “a race to shut, switch or sell factories producing vehicles with internal combustion engines.”

Philippe Houchois, an analyst at the investment bank Jefferies, told The Guardian that how well carmakers succeed in mitigating their losses on fossil fuel-related assets will have a large effect on their share prices. “If you want to be a better valued carmaker you need to find a way to shrink your assets faster than a gradual transition to electric vehicles would suggest.”

Professor David Bailey of the University of Birmingham told The Guardian that German carmakers are particularly at risk of being caught with their assets bare, thanks to their decades-long detour down the diesel dead end. “You’re going to see the massive investment by the German makers in EVs, but they’ve got a huge sunk asset in diesels,” he said. “They’re trying to eke out some sort of profit from their existing lineup while investing in new technologies.”

Last July, when the heads of Audi and Volkswagen said that ICE vehicles would “be alive for a very long time,” and that their brands would “continue to invest massively in the development of combustion engines,” they were trying to reassure investors and employees that the transition to EVs would be slow and orderly, without massive write-offs and job losses. However, their words were empty, and top management at the Volkswagen Group knows it.

In fact, the Volkswagen Group is by far the most forward-looking of the legacy automakers, and, while it won’t emerge from the transition unscathed, it’s likely to experience less economic pain than will other companies that are still dithering. The Group began the process of retooling its production lines a couple of years ago. In 2018, it began the conversion of its historic plant in Zwickau, Germany to 100% EV production, and announced plans to do the same at its factories in Emden and Hanover by 2022. “We are moving at full speed into the production of EVs. Emden and Hanover are to be further model plants in Germany. Together with Zwickau, they will form the largest network for the production of EVs in Europe,” Board Member Gunnar Kilian said.

Across the pond, the company is building a second assembly plant in Chattanooga, Tennessee to build EVs for VW, and possibly other Volkswagen Group brands.

In any case, giant OEMs such as VW (or even laggard Toyota) have the scale and the financial resources to absorb the substantial losses from writing off ICE (or hydrogen) assets. As Professor Bailey notes, the future looks more ominous for smaller companies in the supply chain that make parts for combustion engines.

Some of the large Tier 1 suppliers, including Bosch and Rheinmetall, have been proactively preparing for the new, electrified order. The latter, traditionally a supplier of pistons, blocks and cylinder heads, reported back in 2017 that EV-related parts already made up 40% of its sales. Smaller or less nimble firms may not be so fortunate.

It’s not only corporate profits that are at stake. Auto execs and policymakers need to set realistic, forward-looking policies to ensure that auto industry workers don’t become stranded assets. 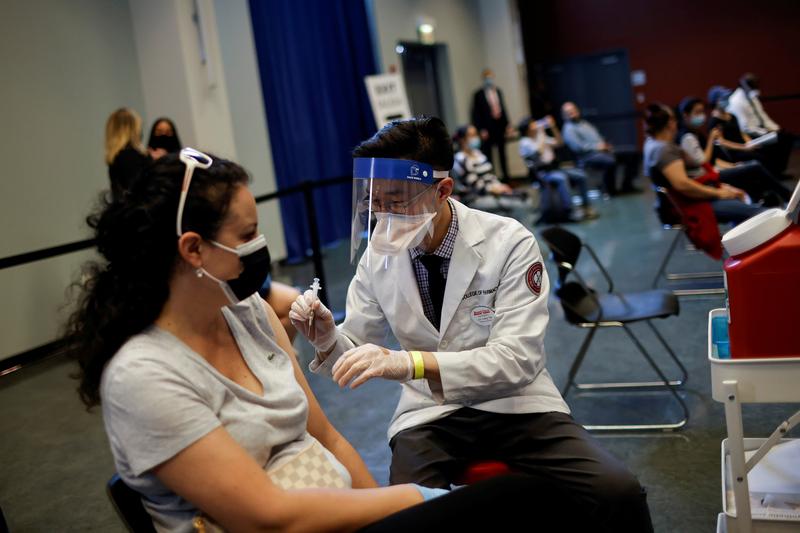 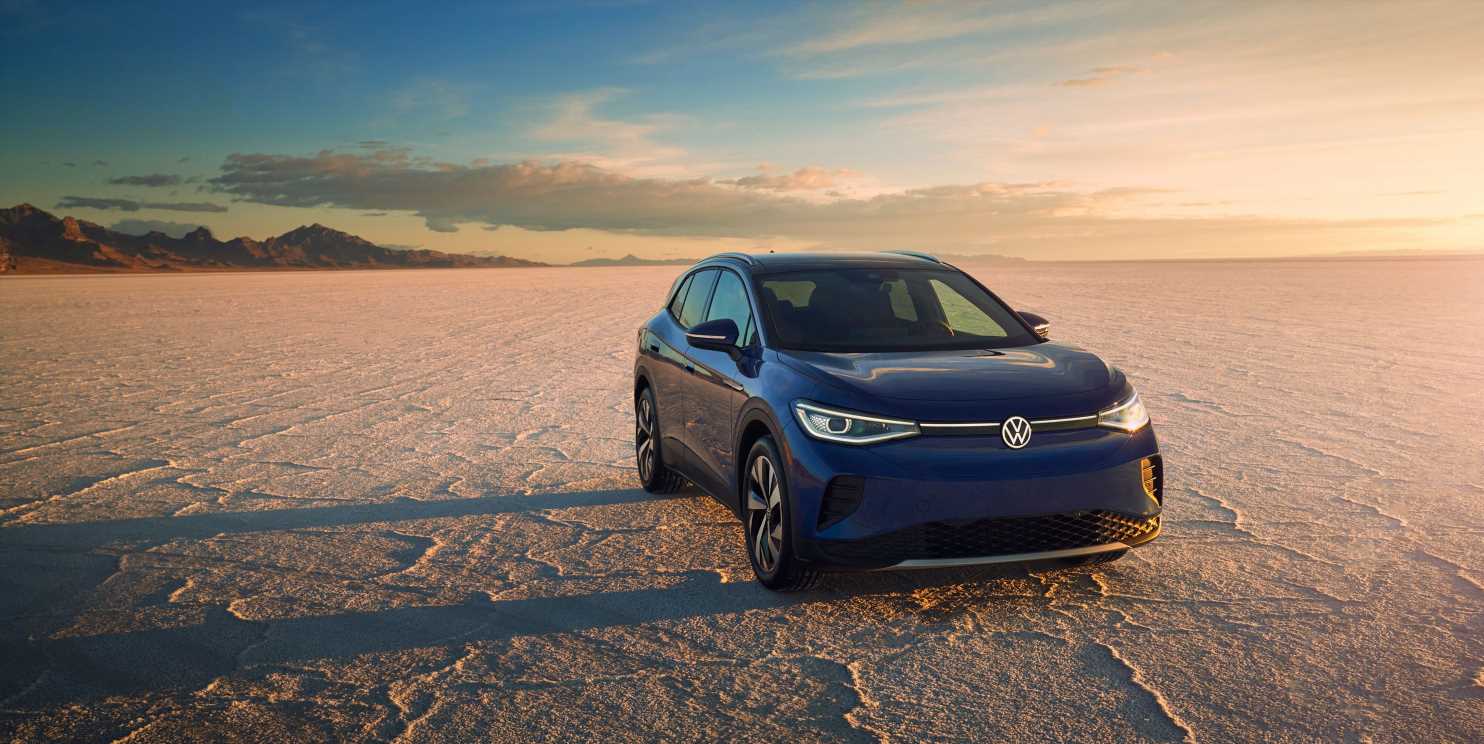 EPA Confirms the VW ID.4 Gets 260 Miles of Range