Australia to have special licence for supercar drivers? – paultan.org 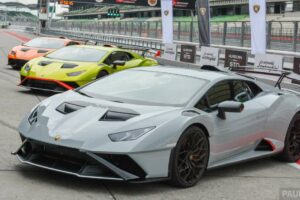 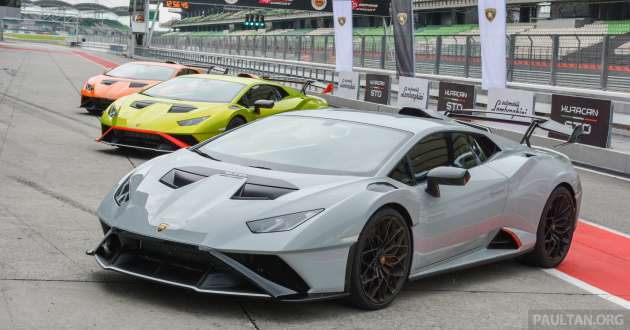 A tragedy is leading the Australian state of South Australia to reform its driving licence scheme. This change will require drivers of high-powered sportscars to obtain a specific licence allowing them to drive such vehicles reports ABC News.

The incident, which occurred in the city of Adelaide in 2019, was caused by a driver losing control of his Lamborghini and hitting a 15-year old teenager, causing her death. The driver pleaded guilty to driving without due care but was acquitted of the more serious offence of death by dangerous driving.

South Australian Premier Peter Malinauskas said the outcome of the case demonstrated “a need for law reform in the area”. Malinauskas said new road safety laws are being drafted and be introduced to parliament by year’s end.