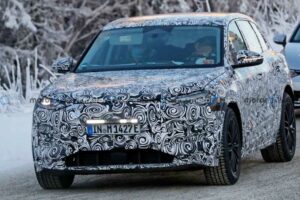 Audi is progressing with the development of the Q6 E-Tron and is now in Sweden for some cold winter testing with the electric SUV. These new spy photos show a camouflaged prototype riding on winter tires and featuring provisional lights at the back and up front. There’s also an additional LED bar on the front fascia for better visibility during those long winter nights in Northern Europe.

The Q6 E-Tron will become one of Volkswagen Group’s first models to be based on the company’s PPE platform co-developed with Porsche and will share many components with the next-generation Porsche Macan. The architecture will support 350-kW charging, air suspension, rear-wheel steering, and torque vectoring, with none of those available on MEB-based cars. 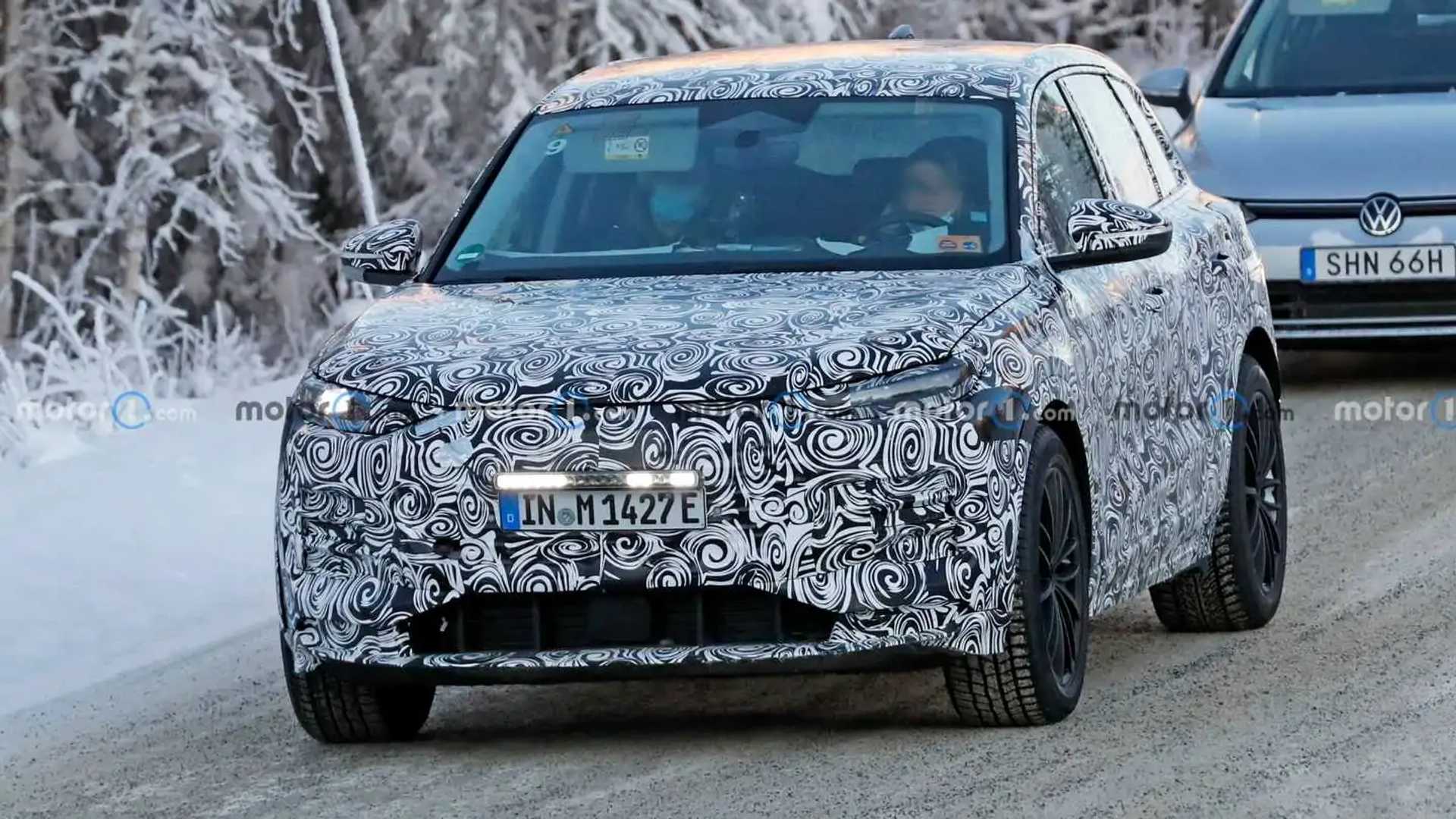 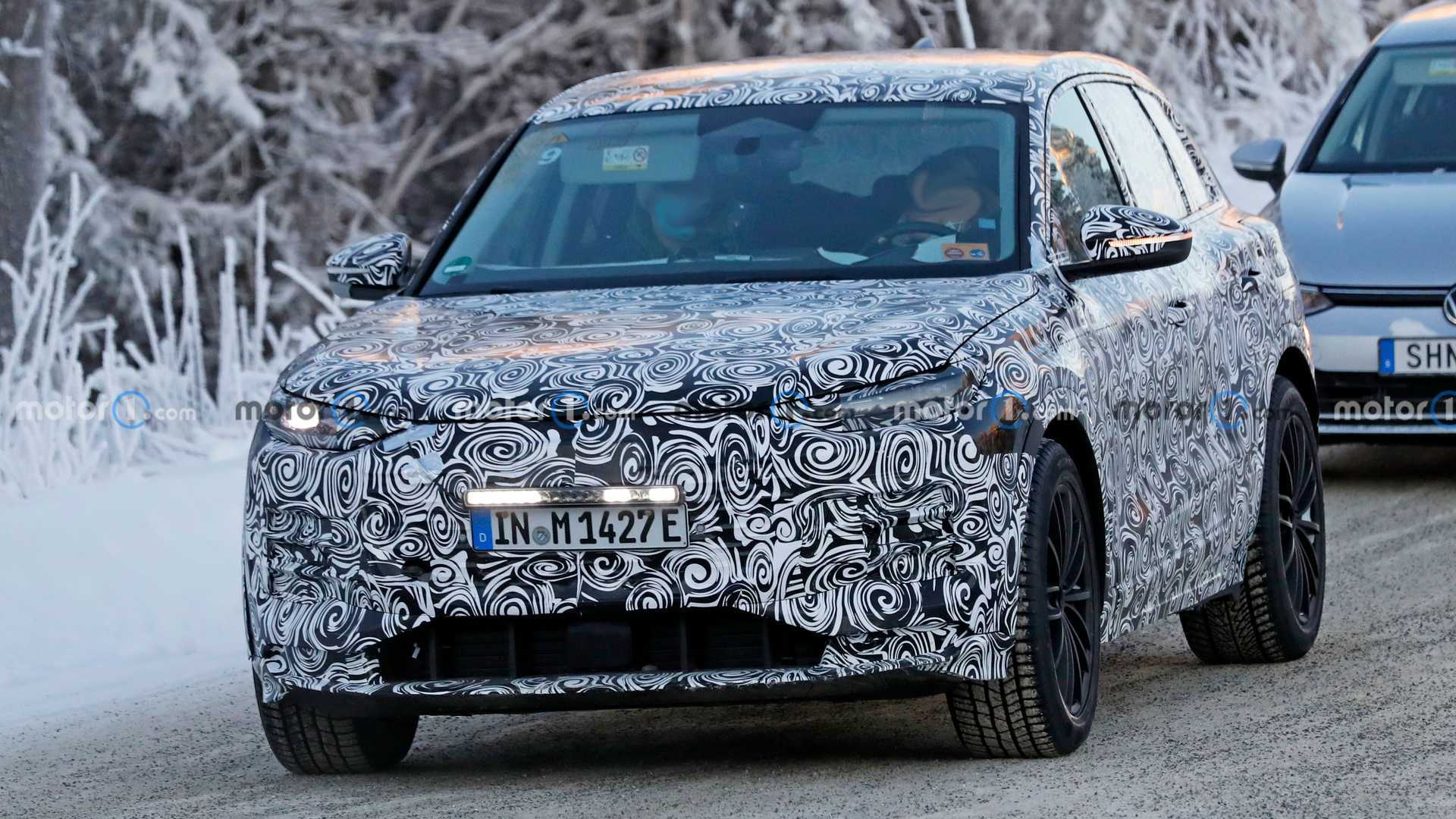 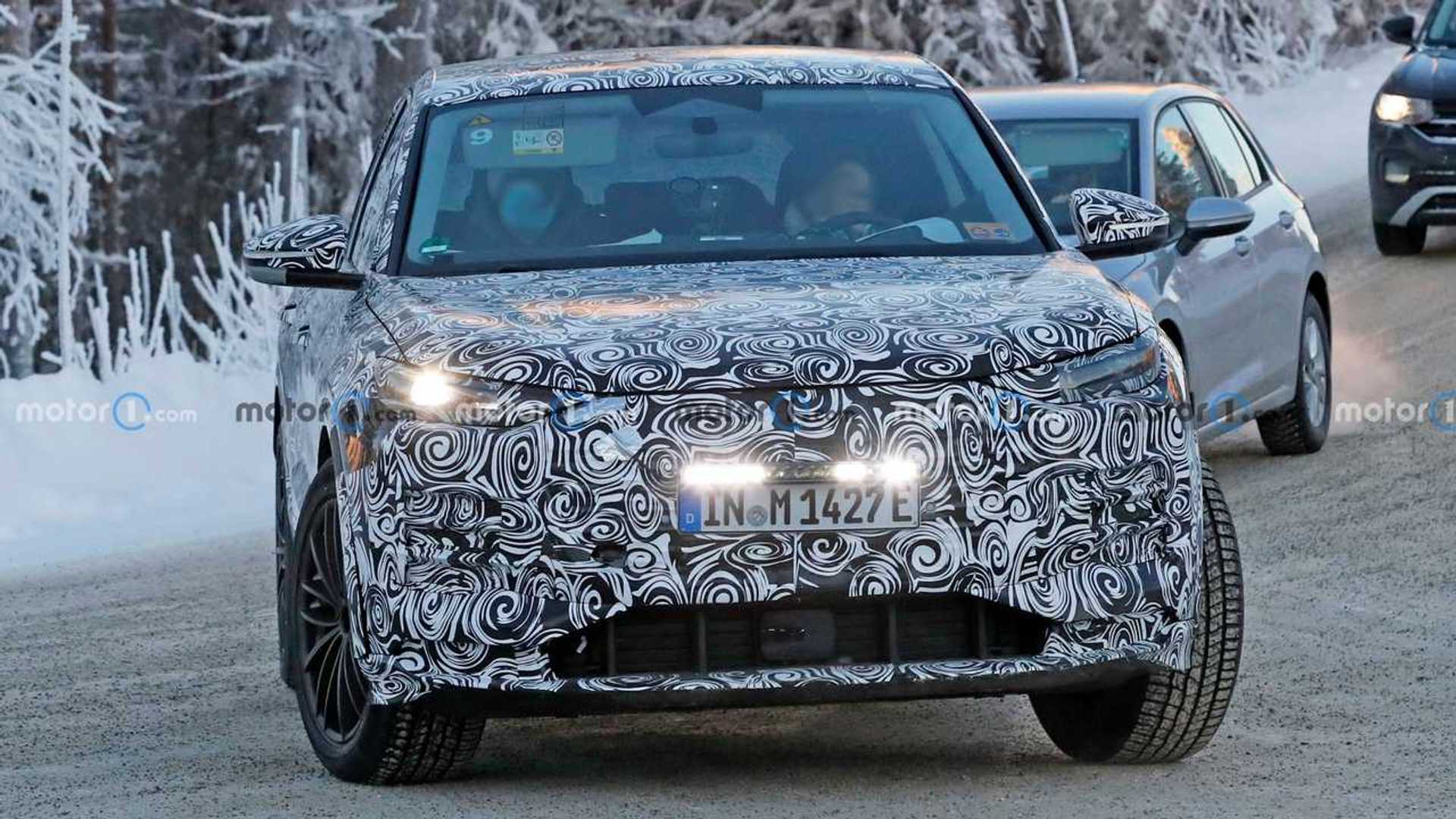 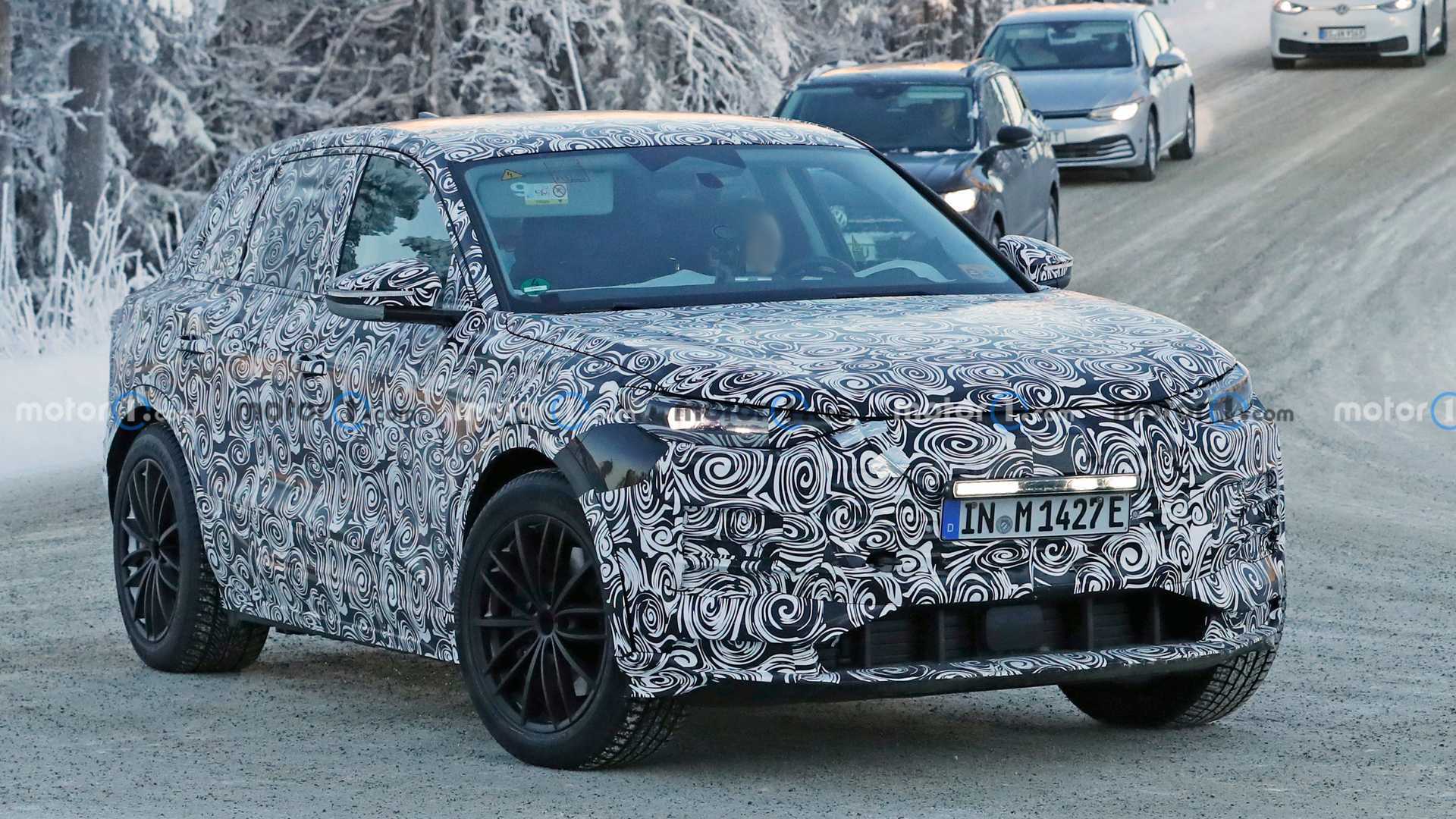 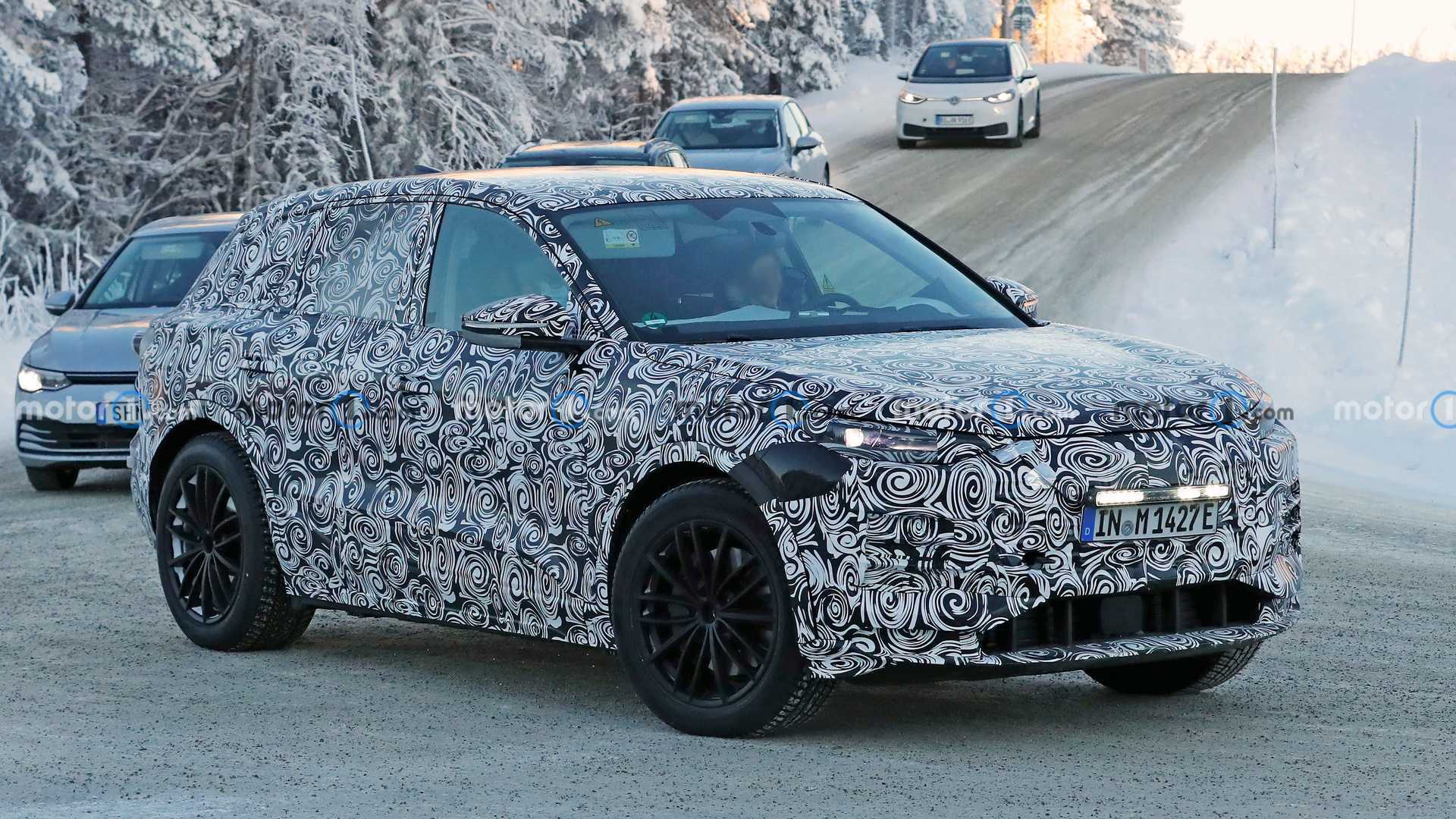 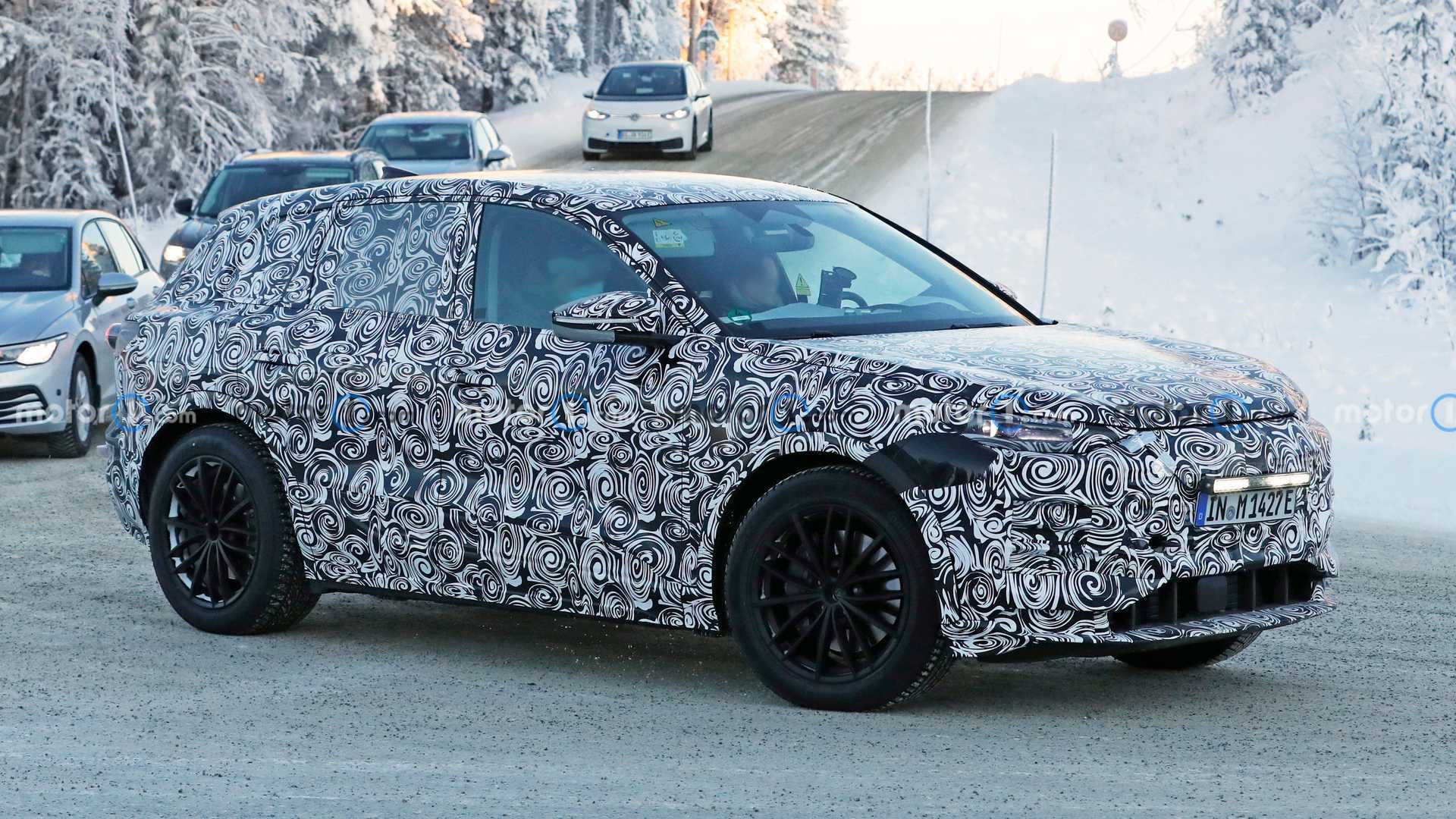 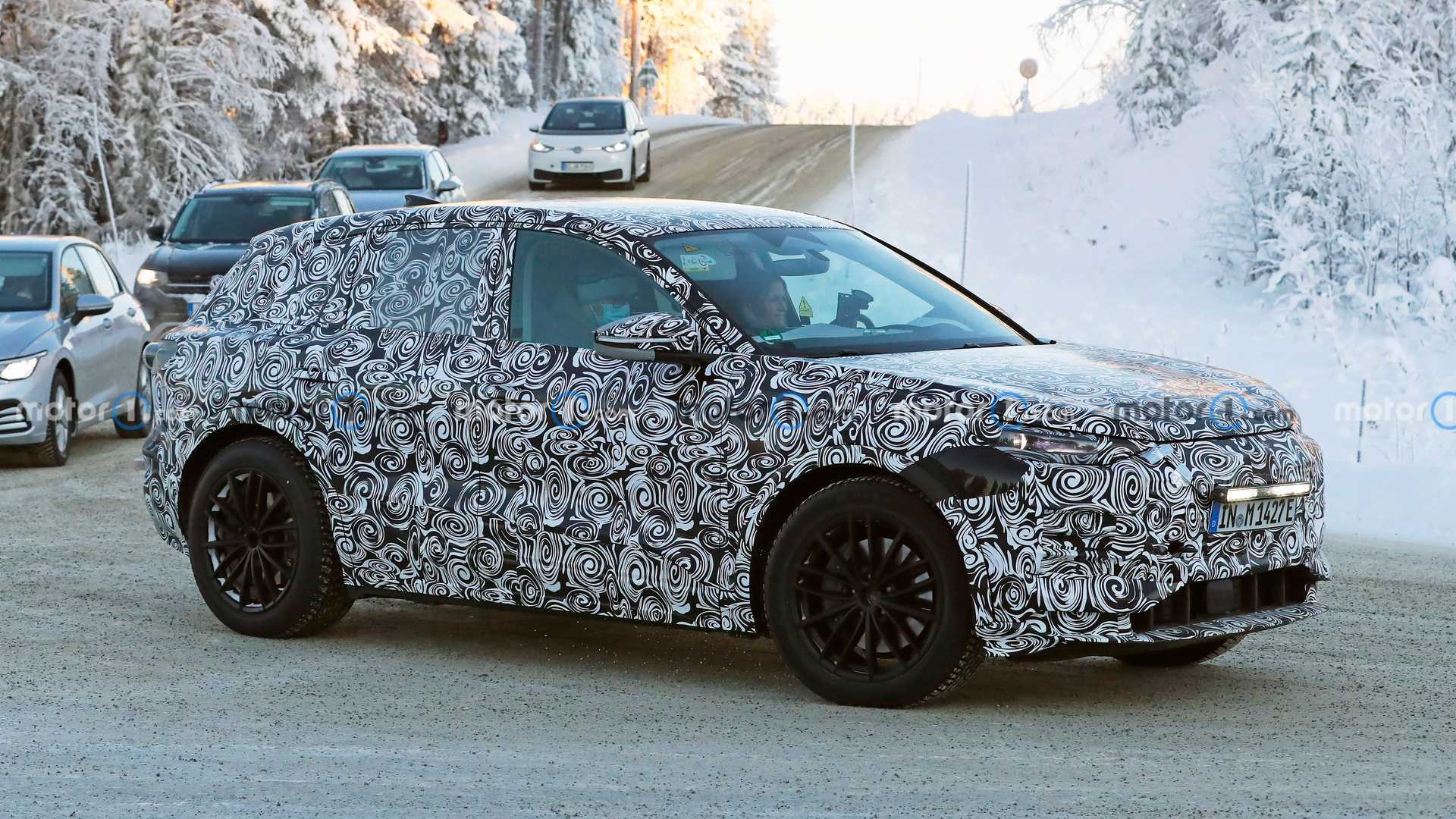 Despite the all-new underpinnings, the Q6 E-Tron will debut with a familiar look, inspired by the larger E-Tron and the smaller Q4 E-Tron. In terms of dimensions, the model will be roughly the size of today’s Q5 but thanks to the smart packaging offered by the PPE, the interior room will be comparable with the Q7. To a certain extent, this could make the more expensive E-Tron obsolete.

Of course, the exact specifications of the production model are not known at the moment, though we expect single- and dual-motor versions to be available. There are rumors for a range-topping RS-branded Q6 E-Tron with an output of about 600 horsepower (447 kilowatts) and 612 pound-feet (830 Newton-meters) of instant torque. Those rumors haven’t been confirmed for now, though.

The Q6 E-Tron will be produced at home in Ingolstadt with the first examples probably hitting the assembly lines in the second half of 2022. The electric SUV is expected to reach US soil in time for the 2023 model year, though we can’t provide an exact launch date yet.