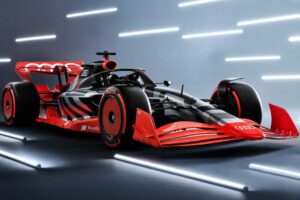 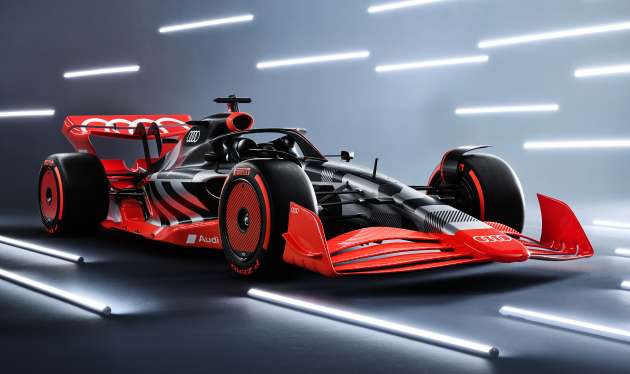 After confirming its entry into Formula 1 beginning 2026, Audi has selected Sauber as its strategic partner after talks with the McLaren, Aston Martin and Williams Formula 1 teams fell through. The partnership with Sauber is nothing new as Audi Sport has been regularly using Sauber Group’s wind-tunnel in Hinwil, Zurich to develop its Le Mans and Class 1 DTM race cars.

In its announcement, Audi also expressed plans to acquire a stake in the Sauber Group. The Swiss-based Sauber racing team is currently competing in Formula 1 as Alfa Romeo Racing but the partnership is set to conclude by the end of the 2023 season – the team is expected to revert to its Sauber identity and will keep using Ferrari engines for 2024 and 2025.

From 2026, the Sauber team will be competing as the Audi factory team using power units developed by the German automaker. Sauber will continue to develop and manufacture the race car in Hinwil, Switzerland and will also be tasked with planning and executing race operations. 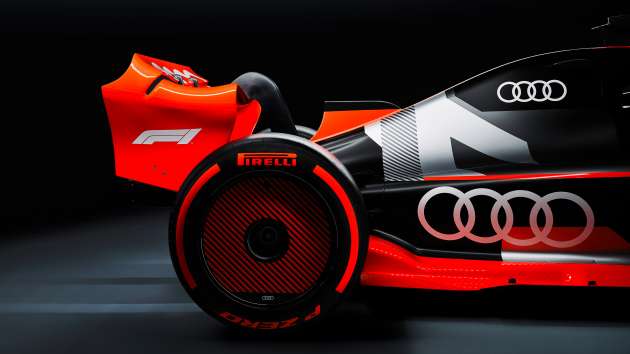 It’s said that the development of the power unit, including the electric motor, battery, control systems and combustion engine, is already in full swing at the Audi Formula Racing GmbH facility in Neuburg an der Donau. The facility is expected to see an expansion in terms of personnel and technical infrastructure next year while first tests of the 2026 power unit are expected to begin in 2025.

Formula 1 will be taking big steps towards sustainability with new regulations coming into effect in 2026. The electric motor in powertrains then will have nearly as much power – 400 kW (544 hp) – as the internal combustion engine. The 1.6 litre turbocharged engines will be powered by sustainable synthetic fuel as Formula 1 sets its sights on being a carbon neutral racing series by 2030.