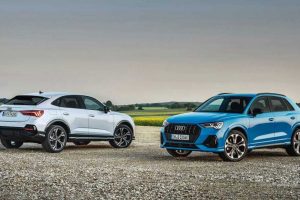 Audi has confirmed a new plug-in hybrid version of the popular Q3 compact SUV will arrive in the UK next year. Wearing the ‘45 TFSI e’ badge, the powertrain will be offered across the Q3 and Q3 Sportback range, offering up to 31 miles of motoring on electric power alone.

The new powertrain will mix a 1.4-litre petrol engine with an electric motor to produce a combined ‘system’ output of 242 bhp. That allows the Q3 and Q3 Sportback to sprint from 0-62 mph in 7.3 seconds before peaking at 130 mph. However, the 114 bhp electric motor will only allow speeds of up to 87 mph before the petrol engine is called upon.

Control of the powertrain will be aided by the drive management system, which allows the driver to select the way in which the car uses its power. There’s a button to prioritise electric-only motoring, as well as settings that use the petrol engine as a generator to charge the battery. There’s also a ‘Battery Hold’ setting that simply maintains the battery charge level, allowing the driver to save electric power for when it’s wanted or needed, such as when driving in a city. 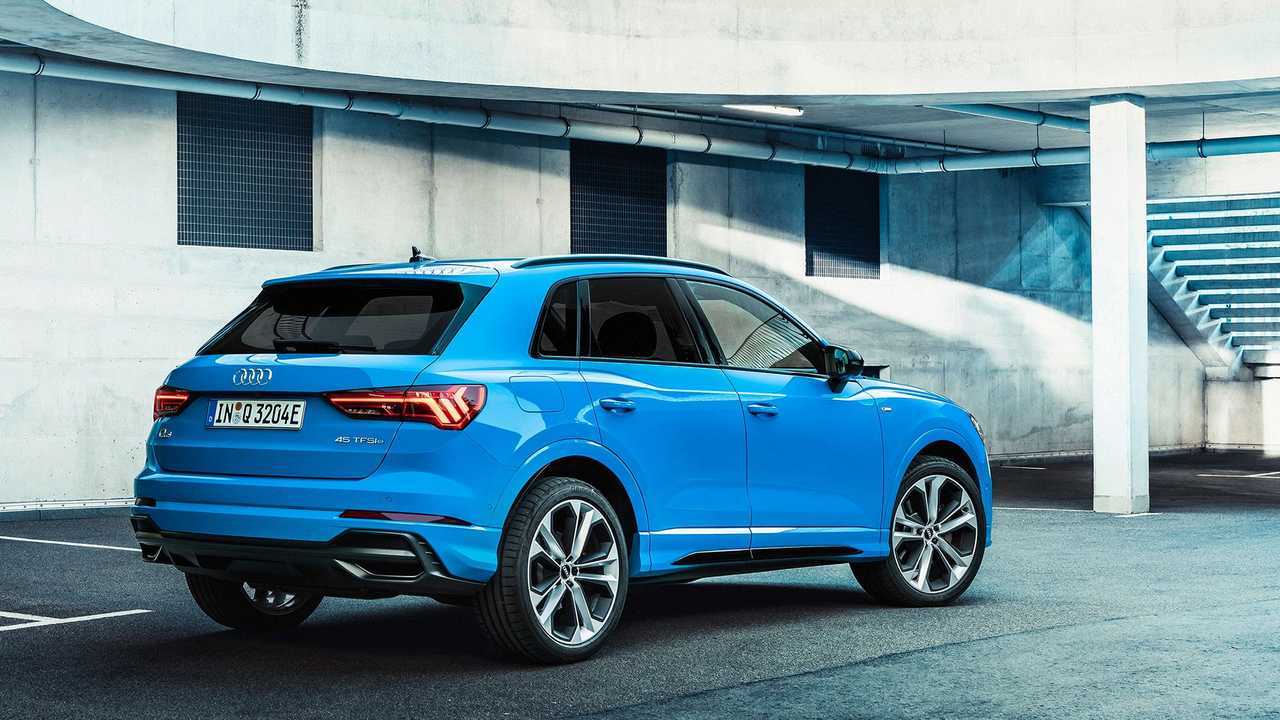 That comes alongside the conventional Drive Select system, which gives the driver access to ‘S’ mode. Push that particular button and the car frees up the electric motor’s 243 lb-ft torque reserve for up to 10 seconds, offering extra performance when the driver puts their foot down. Once the pedal is released, the car reverts to a “recuperation” mode that harvests energy normally lost while decelerating.

Such a system is always in operation, though, with the car recuperating energy whenever the driver applies the brakes. Providing up to 0.3 g of deceleration, the motor generator goes part way to stopping the car on its own, without need for the brakes themselves. However, if needed, the brakes will share the workload, allowing the car to recover up to 40 kW of energy and store it in the 13 kWh battery. 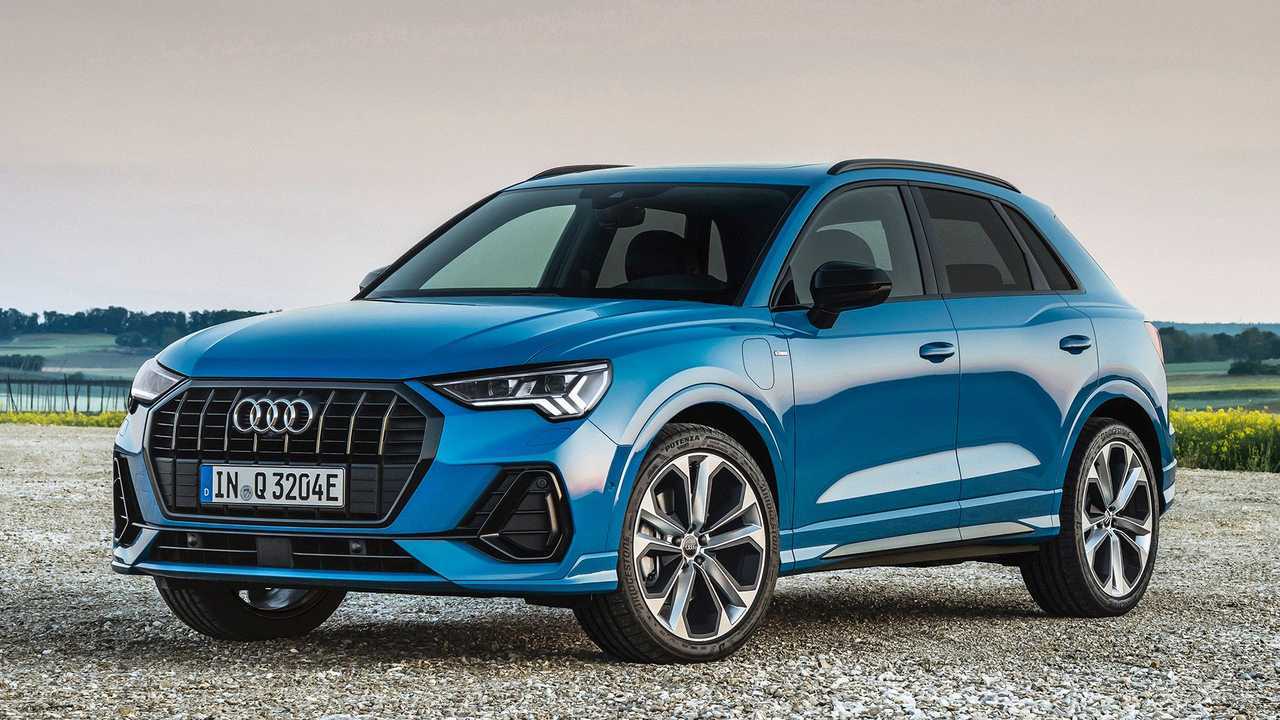 Alongside this high-tech hybrid equipment, the 45 TFSI e models will also benefit from some more conventional gadgets. Technik, S Line and Black Editions get comfort suspension as standard, while Vorsprung versions get adaptive damping. Technik models team this with 17-inch alloy wheels, while the S Line and Black Editions get 19-inch rims. The Vorsprung rides on 20-inch alloys.

S Line models and above all benefit from privacy glass and the exclusive S line design for the bumpers, sill trims and diffuser, while Black Edition and Vorsprung versions add a black styling pack that darkens elements such as the grille surround, window cappings, roof rails and door mirror housings. LED lighting is standard across the range.

“TFSI e models are a perfect stepping stone on the path to electrification for Audi customers who are keen to play their part in the decarbonisation of our environment, but who are perhaps delaying making the leap of faith to a full EV due to lingering concerns about charging and range,“ said Andrew Doyle, the director of Audi UK. “Like our other plug-in hybrid models, the new Q3 TFSI e can help to allay those concerns by proving how easily an electric vehicle can be assimilated into life, while also offering the safety net of an economical combustion engine which can greatly expand its range and refuelling possibilities if required. It’s a great way to begin gradually embracing the future of mobility.“

Pricing for the new plug-in hybrid Q3 and Q3 Sportback will be announced ahead of the cars’ launch in the spring of 2021.