Home » Car Reviews » At RM420k, the BMW iX EV is a bargain in Malaysia – paultan.org

At RM420k, the BMW iX EV is a bargain in Malaysia – paultan.org 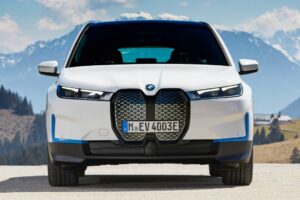 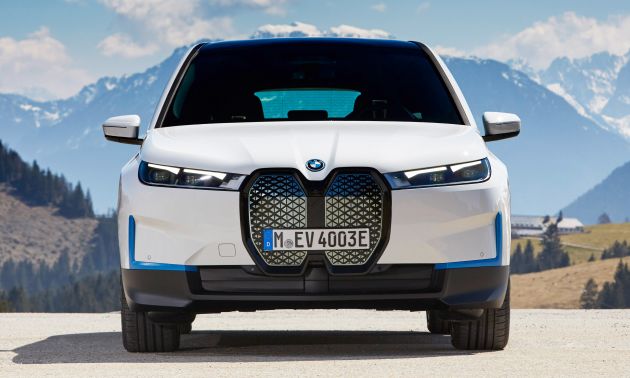 While the BMW iX’s looks is up for debate, the electric SUV’s shocking sticker price in Malaysia is hard to argue with. Yours from RM420k, the iX xDrive40, dare we say, is a bargain for what it is.

Before we explain why, here’s the deal on the iX. Launched today, BMW’s EV SUV can be had in xDrive40 and xDrive40 Sport forms. Prices start at RM419,630 on-the-road without insurance, and the Sport is RM53,000 more, taking it to RM472,630. These prices are without the current SST exemption, so perhaps deliveries will only start next year.

The iX is a big SUV, like a dedicated electric X5 of sorts. The X5 has been available here in plug-in hybrid form for some time now, and the latest G05 X5 xDrive45e M Sport continues to be very good value at RM440,745. That’s a whopping RM170k cheaper than the petrol-powered X5 xDrive40i that the PHEV replaced, by the way. 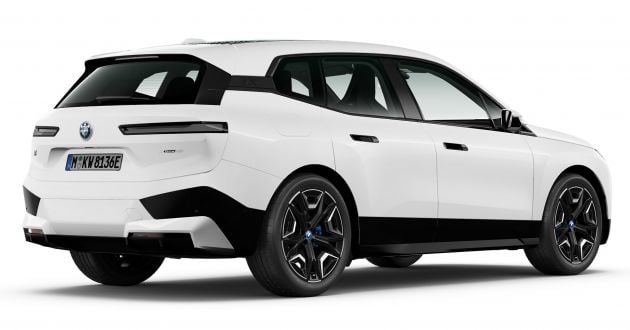 To make it a like-for-like comparison, we’re going to take the X5’s price with the standard warranty package, and with full sales tax – that’s RM428,170. So, the iX undercuts the CKD locally assembled X5 PHEV, despite being a CBU import from Germany. This minor miracle gets even more fascinating as you dig deeper and look further.

The “true price” of the cars can be seen on the Langkawi duty-free list, which reads RM313k for the iX versus RM400k for the X5 PHEV. That’s the base we’re building on. The X5 PHEV is then taxed – very minimally, thanks to CKD plus EEV incentives – to RM428k in Peninsular Malaysia.

As a CBU import, the iX attracts import duties and is naturally taxed more heavily, arriving at RM420k. However, the just above RM100k of tax is relatively low compared to other CBU models – a 34% increase over the Langkawi price vs around 70-75% for other CBU vehicles. Key to this is the flat 10% excise duty rate that CBU EVs attract, compared to the 60% to 105% excise applied on ICE-powered CBUs. More on this special EV tax rate here. 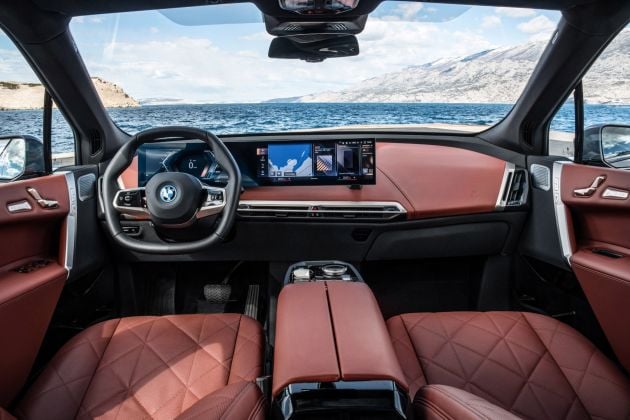 Like the Porsche Taycan, the iX benefits from this 10% flat rate, but CBU taxes are still much higher than CKD + EEV taxes, and the iX undercutting the X5 PHEV is still mind boggling. Let’s see how the two BMW SUVs stack up elsewhere.

But what’s not normal is the RM313k duty-free price of our iX, which is much lower than the overseas prices for both the iX and X5 PHEV. This has allowed BMW Malaysia to include all applicable taxes payable to the government, and still undercut the X5 PHEV, which let us repeat, is already very good value in the market.

We’re guessing that at this rather shocking price of RM420k, BMW Malaysia is likely to be working on small margins for the iX to achieve price parity with the X5 PHEV – this matches the global positioning. And when you consider the company’s plans to establish DC fast charging infrastructure in Malaysia, at a considerable cost, it shows how serious BMW Malaysia is in its EV offensive. Electric a long game, this is just the start, and they’re putting money where their mouth is.

As for Malaysian carbuyers, the BMW iX at RM420k fully taxed is an absolute bargain, relative to not just other models in our local range, but overseas too. Before you ready the arrows, “bargain” does not mean “affordable” – it’s a lot of car for the money, but you’ll first need to have the money – this is a premium electric SUV after all.

Now, back to those looks…