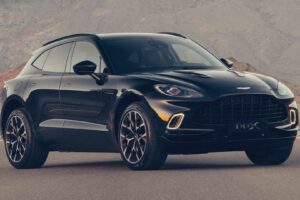 Hybrid and performance models are coming.

The Aston Martin DBX went into production last summer and just a year later, it’s already accounting for more than half of the brand’s global sales. The SUV is definitely the key to Aston’s success and future stability, and the automaker’s CEO Tobias Moers is well aware of that fact. In a recent interview, he admitted a number of additional DBX derivatives are coming in the next three years to keep the demand high.

Speaking with Motor Trend, Moers confirmed the first new version will be released before the year’s end in the form of a mild-hybrid DBX. It will use an electrified 3.0-liter turbocharged straight-six engine mated to a nine-speed automatic gearbox channeling power to all four wheels. 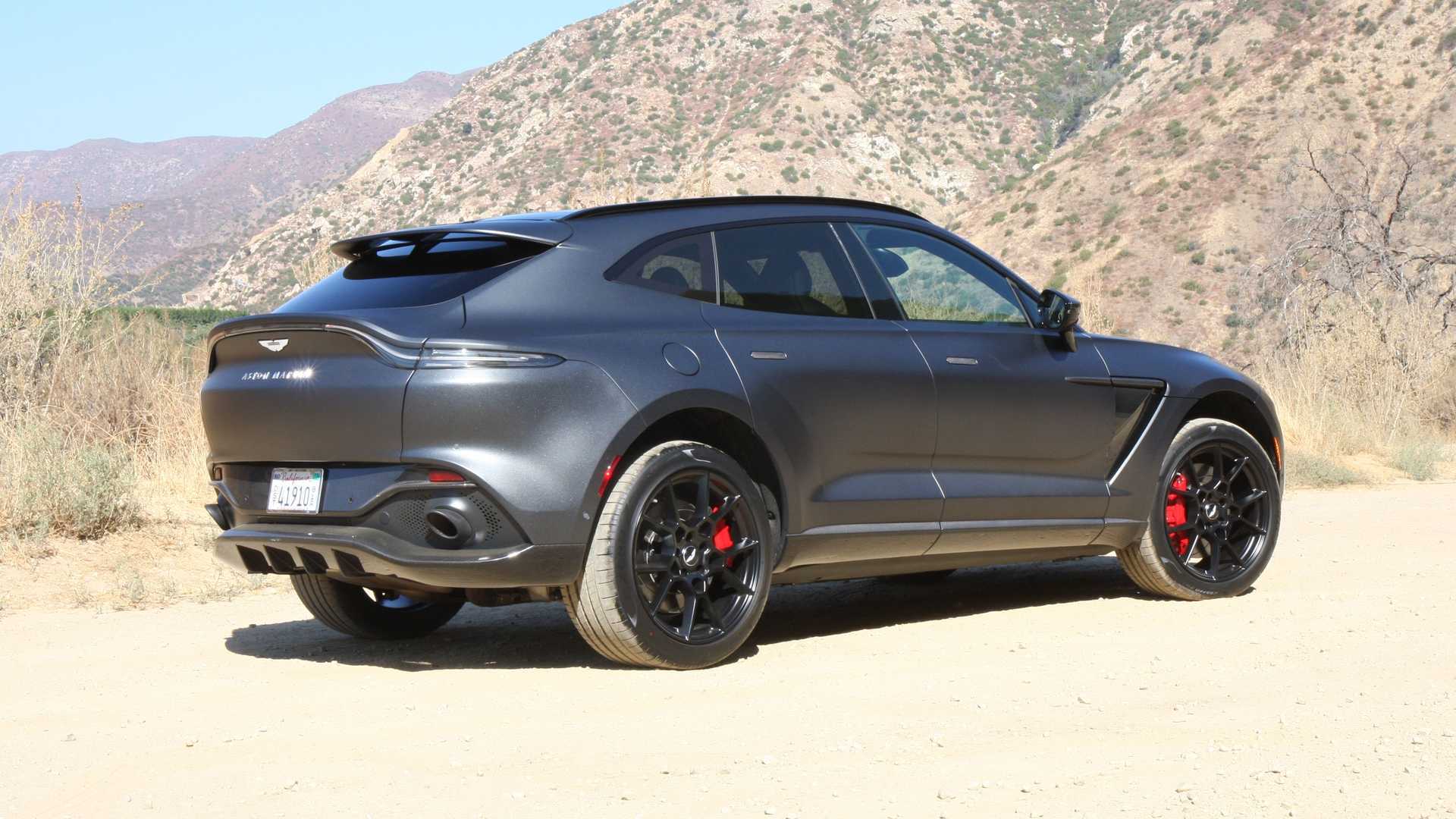 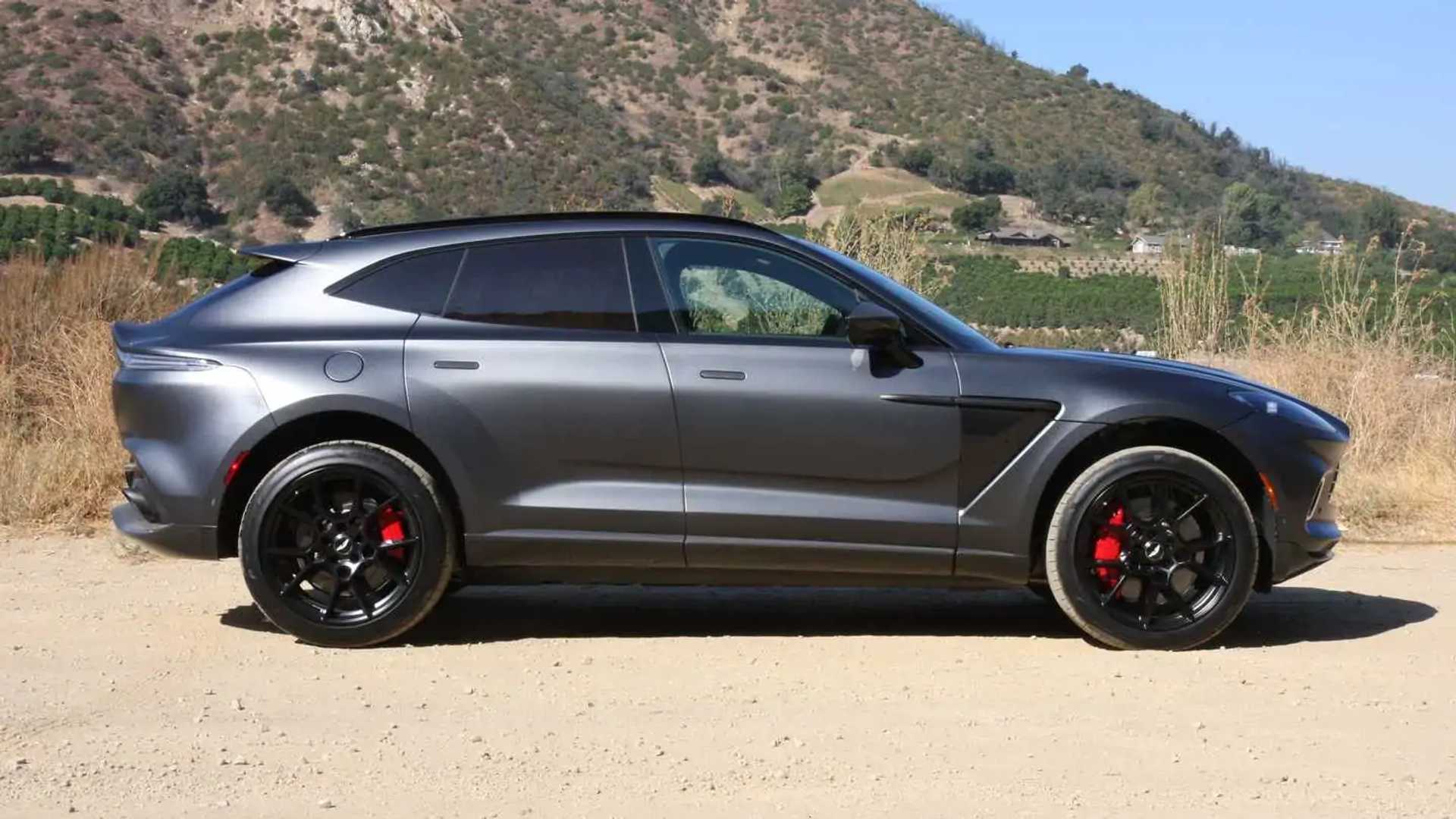 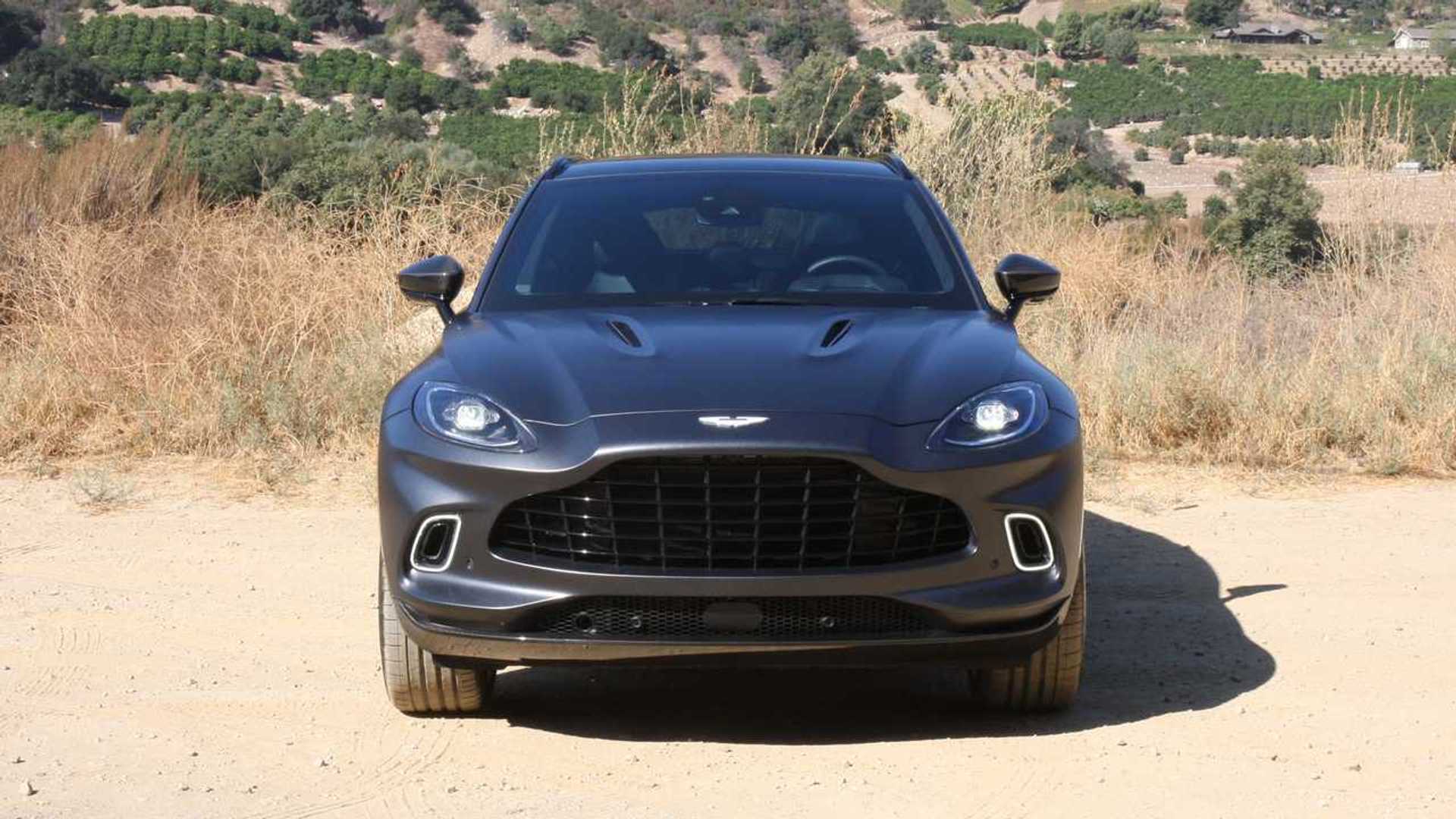 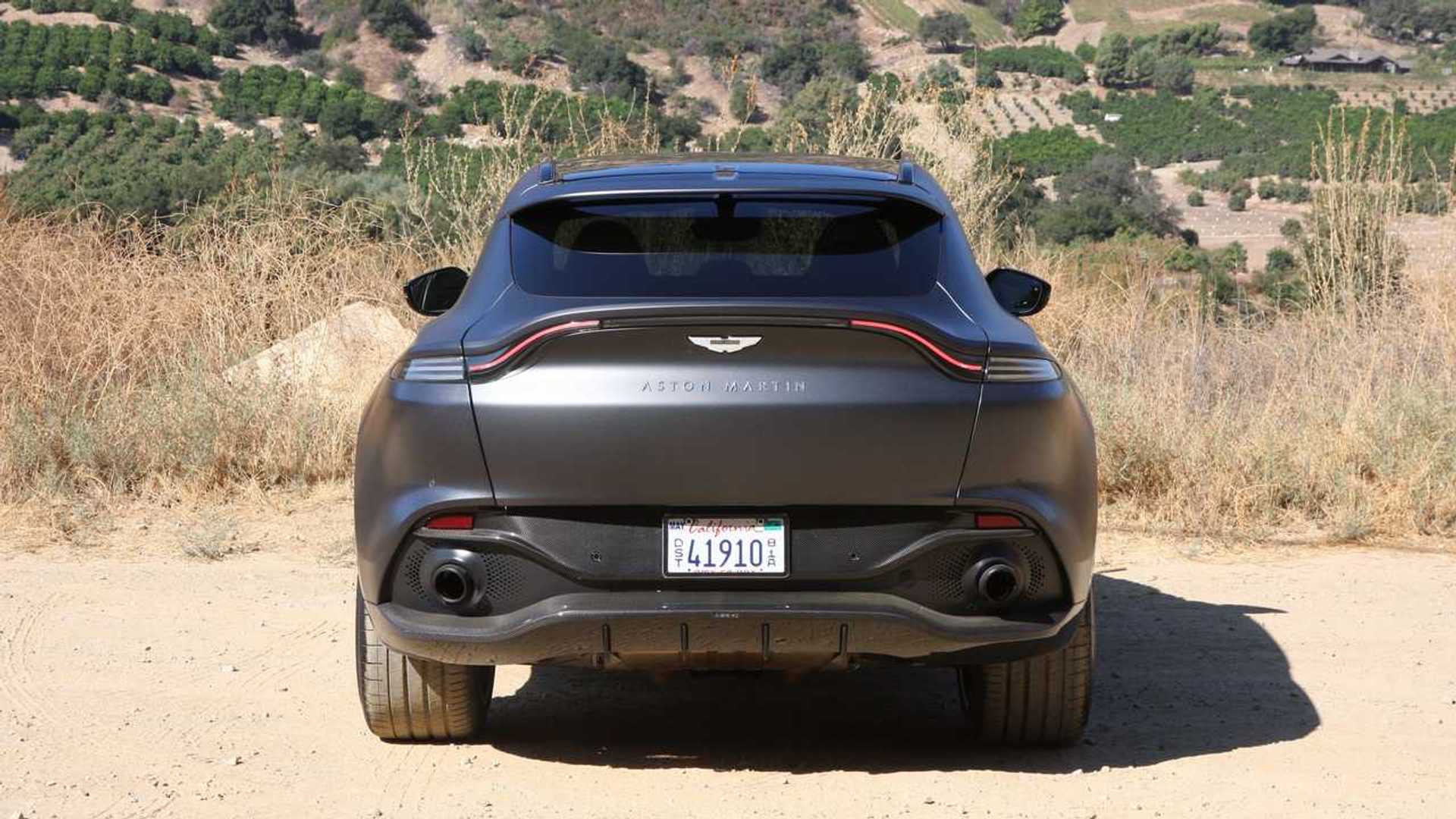 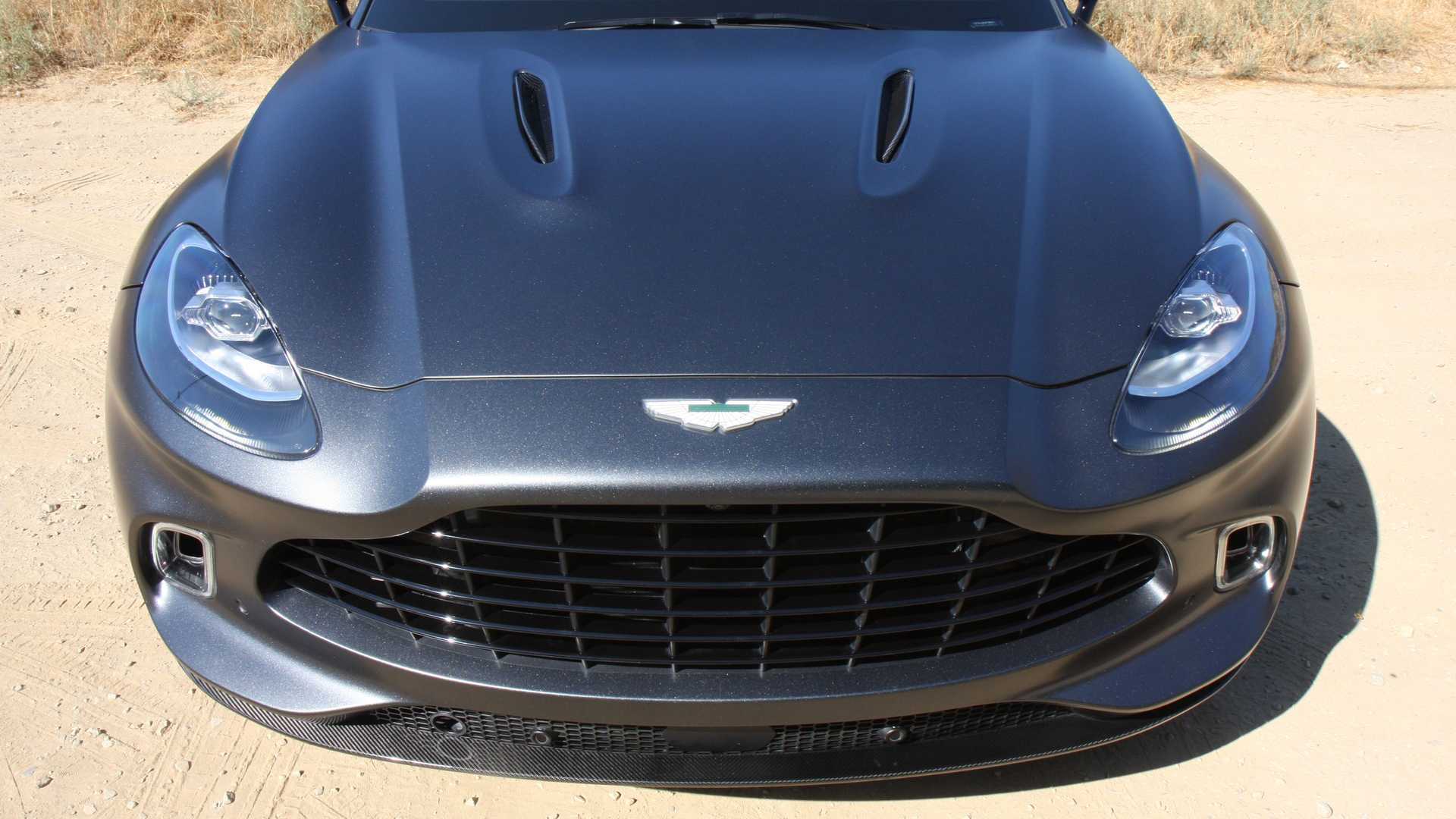 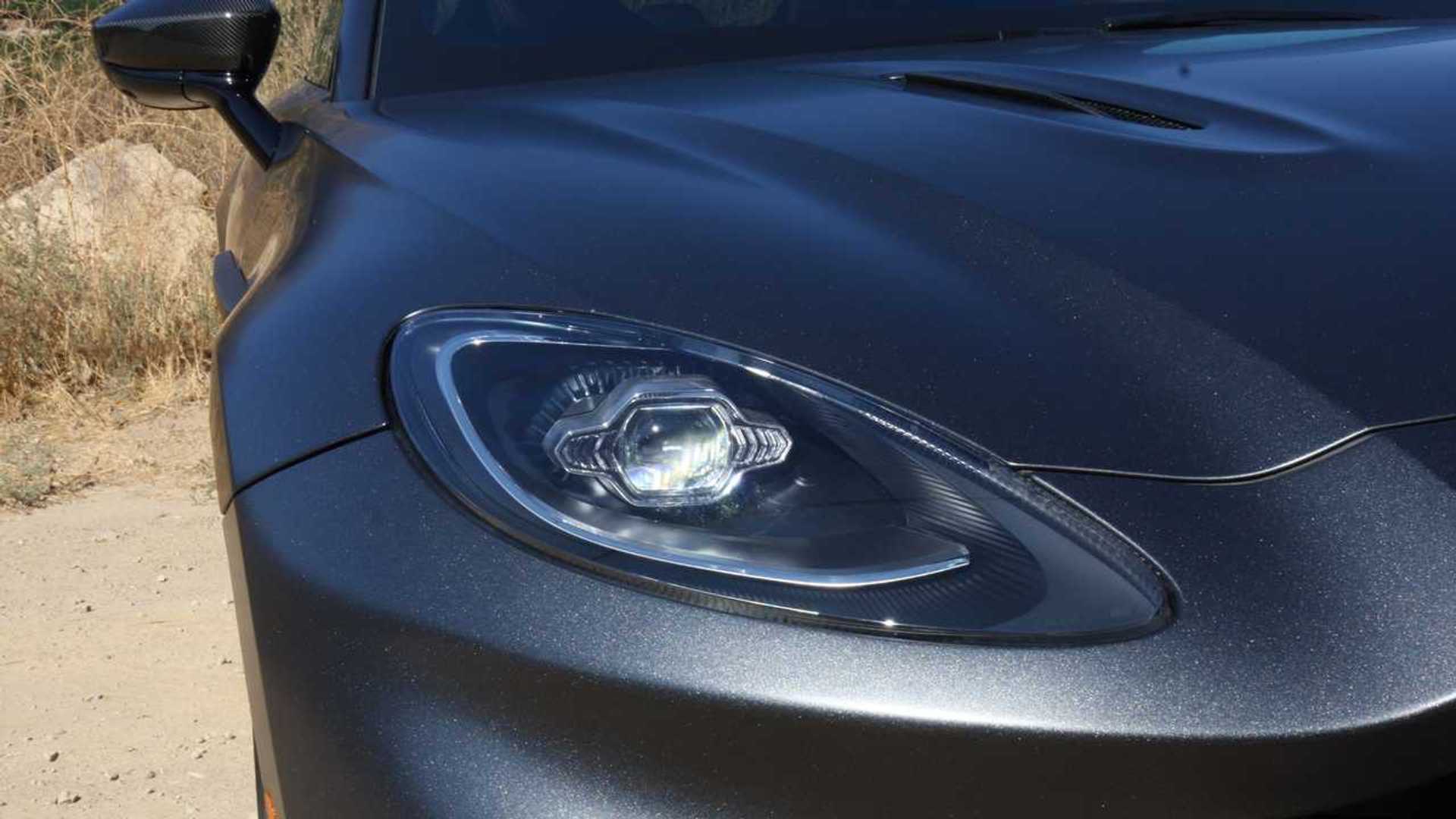 Next year, the DBX family will be expanded with the addition of a performance-oriented model. It won’t be an AMR-branded vehicle, though, as “we’re not going to use AMR as a brand because there is no need for a sub-brand because Aston Martin is a performance brand.” The powertrain range will be complemented with a plug-in hybrid version in 2023 using a Mercedes-AMG-sourced V8 engine.

But there won’t be just new powertrain options, as Moers admitted Aston Martin needs “different body styles, more bang-on performance, a more aggressive body style, things like that.” If we have to translate the cooperative language, Moers is probably referring to a potential “coupe” version of the DBX and other body styles. Most likely, we’ll see the new additions in 2023 and 2024.

In total, Aston Martin will offer its customers five or six DBX versions by 2024. There are rumors for a seven-seat model, and Moers hinted about it by saying “you can think about being more luxurious, spacious, and you can think about being more sporty.” With more than 1,500 deliveries in about 12 months, and a slew of additional variants coming, the DBX will surely remain the brand’s most important model in terms of sales. 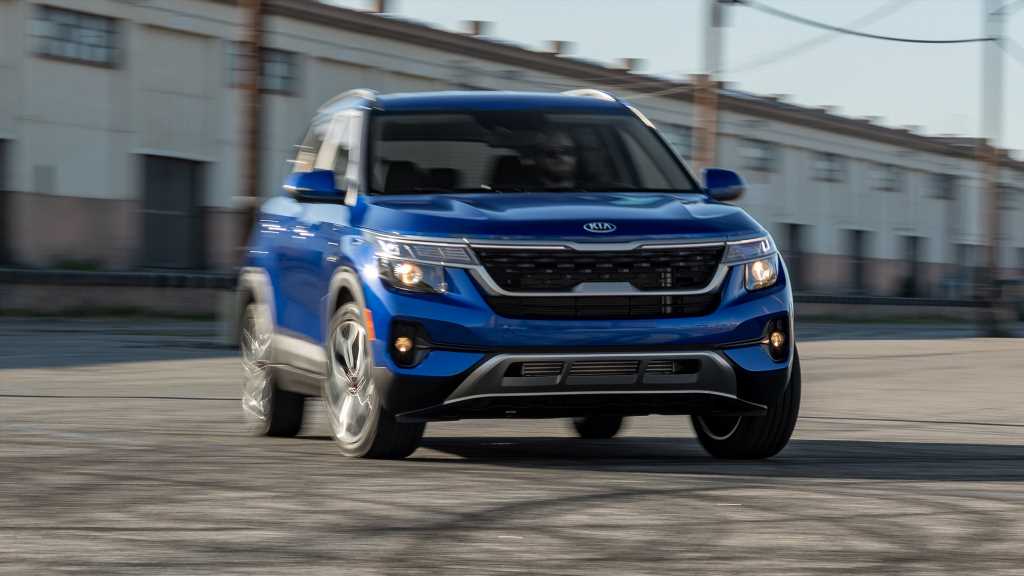