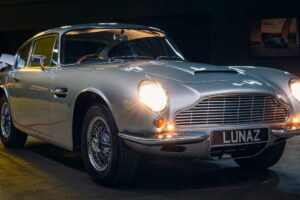 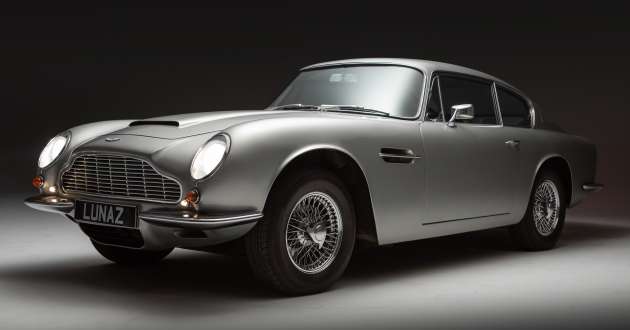 Converting classic cars to run on electric power instead of fossil fuels is a pretty popular trend these days, with a few firms providing their services to customers who want to enjoy driving around in iconic designs of the past, but with the guilt-free feeling of zero-emissions motoring.

Lunaz Design is one of a few firms that offers electric vehicle conversions of classics and recently unveiled a battery-powered version of the Aston Martin DB6. It won’t come cheap though, as the company charges well over USD1 million (around RM4.16 million) to have one commissioned, with deliveries set to begin in the third quarter of 2023.

For the hefty sum, each electrified DB6 by Lunaz will first undergo an extensive bare-metal restoration process, which is no easy feat, as it involves 3D scanning and traditional coachbuilding techniques to correct any imperfections. The company says this is to ensure that its clients are presented with a concourse-level vehicle that looks picture perfect from the iconic vane grille right up to the Kamm-tailed rear.

While the elegant design is untouched, everything underneath is re-engineered to promote better driveability. This includes fitting upgraded brakes, suspension and steering to meet modern standards, while the interior, which remains faithful to the original, gets provisions like air-conditioning and a feature-packed infotainment system with navigation. Specific readouts for the battery status and other functions are also neatly integrated to create a cohesive look. 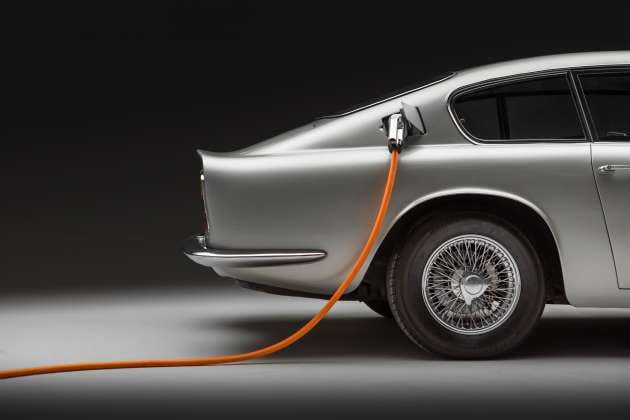 Of course, the main highlight is what happens under the bonnet, with the original 4.0 litre straight-six petrol engine being removed to house Lunaz’s in-house modular battery pack with energy capacities of between 80 and 120 kWh – the highest configuration allows for up to 410 km (255 miles) on a single charge through a CCS connection.

No power outputs were mentioned, but the 80-kWh system that is also used in the company’s Rolls-Royce Phantom V and Silver Cloud EV conversions is rated at 375 hp and 700 Nm of torque. Besides the battery type, owners will also get to personalise their car however they like, as each project literally starts with a blank slate (a bare body).

Lunaz says the DB6 EV programme is overseen by Jen Holloway, who is the design director of Aston Martin’s Q division, as well as Jon Hilton, Lunaz’s technical lead who was also head of Renault F1’s engine division between 2003 and 2006 and led specialist engineering projects to customise heritage models for James Bond films.

The company, which is backed by various investors including David Beckham, is also inviting clients who want to commission their DB4 and DB5 cars to undergo the restoration and electrification programme. Other British marques that Lunaz are involved in include Bentley, Range Rover and Jaguar.