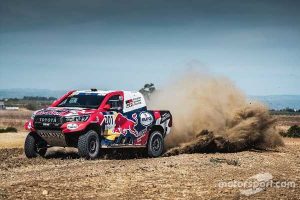 Held over around 1000km and four days in the eponymous region in southern Spain, the Andalusia Rally replaced Rally Morocco as the main preparation event for the second running of Dakar in Saudi Arabia for this year due to the COVID-19 pandemic.

The event also served as a chance to test some new features set to be introduced to the Dakar, including an electronic roadbook for cars and SxSs, and airbag vests for motorcycle riders.

With an entry list that included 31 cars, 27 SxSs, seven quads and 61 bikes, all the big names in rally-raid were present except Toyota’s Giniel de Villiers, due to travel restrictions, and the Bahrain Raid Xtreme team of Sebastien Loeb and Nani Roma.

Al-Attiyah suffered a tough start to the rally as had a problem with the front driveshaft on Wednesday’s opening stage, although he was able to limit the damage by finishing third behind another Toyota driver, Yazeed Al-Rajhi, and Sainz, who had to open the road following the cancellation of that morning’s Prologue stage due to timing issues.

Victory on the second stage on Thursday gave Al-Attiyah the overall lead by just 23 seconds ahead of Al-Rajhi, with Sainz five minutes back in third.

Al-Rajhi provisionally won Friday’s shortened third stage only to lose it to a 10-minute speeding penalty, gifting Al-Attiyah another win and giving the Qatari driver a buffer of almost seven minutes over Sainz in the overall standings heading into the decisive stage.

Sainz went on the attack on the final day, winning the stage, but the two-time World Rally champion came up 3m14s short of Al-Attiyah in the fight for overall victory. 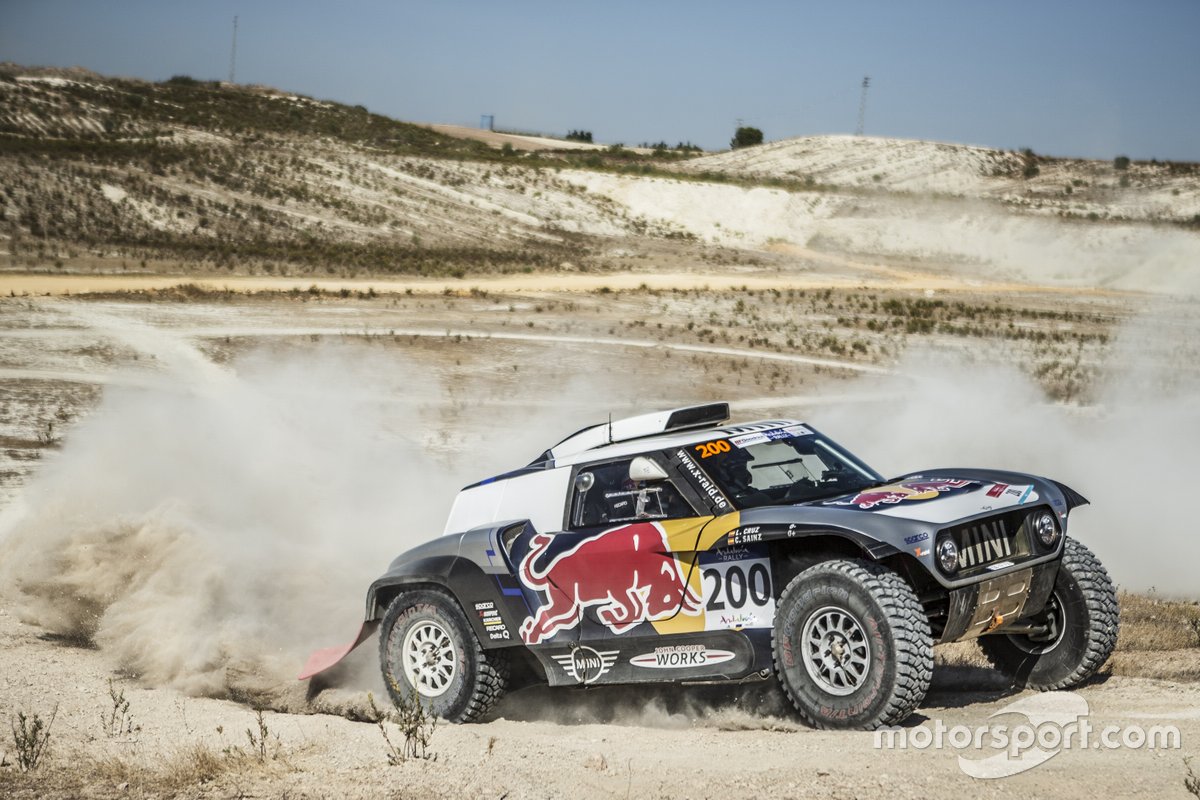 Al-Rajhi was a little over 10 minutes back in third place, followed by the second X-raid Mini of Stephane Peterhansel, who lost ground with a broken front-right wheel on the opening stage and a puncture the following day, eventually finishing 25 minutes adrift.

Honda rider Kevin Benavides took honours in the motorcycle category, winning the opening stage and maintaining the advantage through to the end. 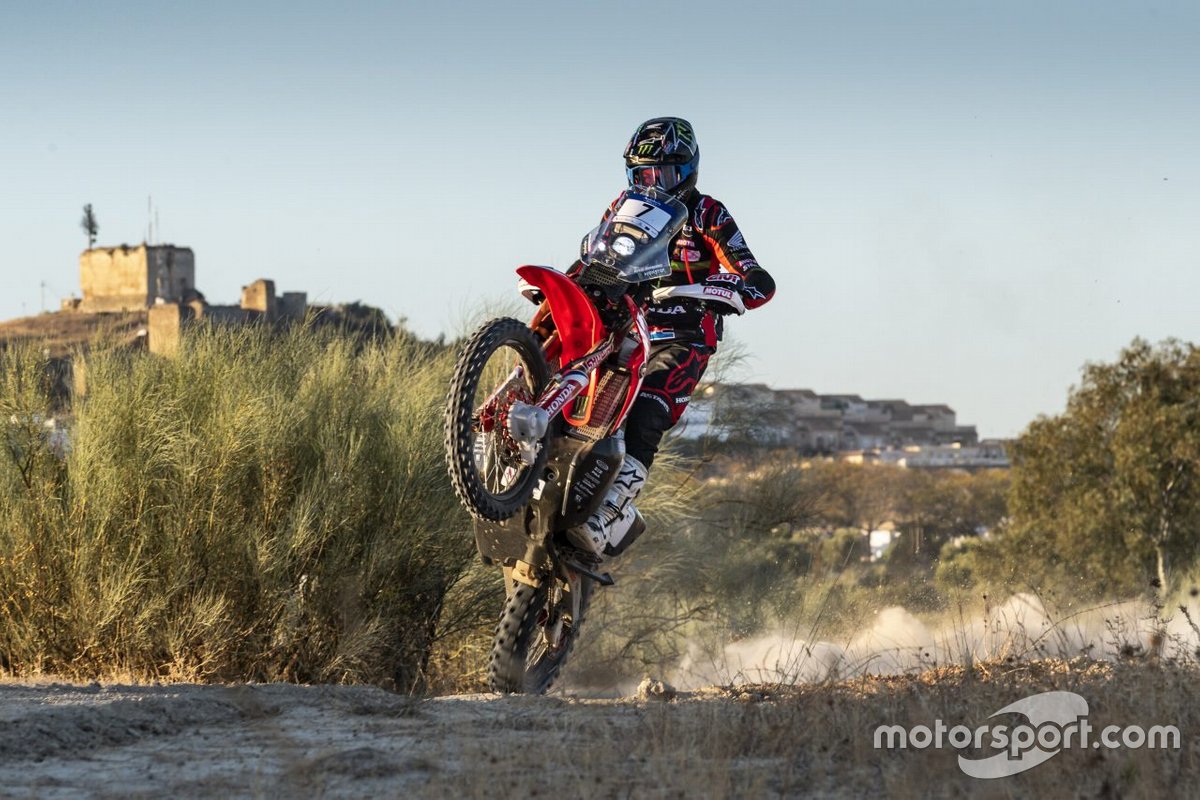 Laia Sanz (GasGas) was unable to compete in the first stage after a fall in the Prologue stage which left her an open elbow injury, and Sam Sunderland (KTM) had a heavy fall in the second stage and had to abandon the rally, although without serious injury.