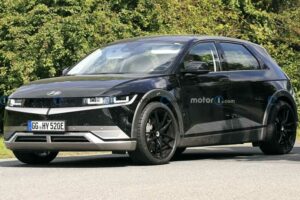 There will still be hot hatchbacks in an electric future.

We know electric cars can be supremely fast. For the US market, the new Hyundai Ioniq 5 is already fast with a 0-60 mph time of around 5 seconds in all-wheel-drive trim. However, there’s more to performance than just speed, and these fresh spy shots suggest a new Ioniq 5 N with various upgrades is in the works.

At a glance, this vehicle looks like a typical Ioniq 5. It’s completely free of camouflage so nothing is hidden, but a close look at the front reveals a slight design change for the vents on the lower fascia. The obvious clue to this car’s performance nature comes with the spoke wheels wearing low-profile Pirelli P Zero tires. 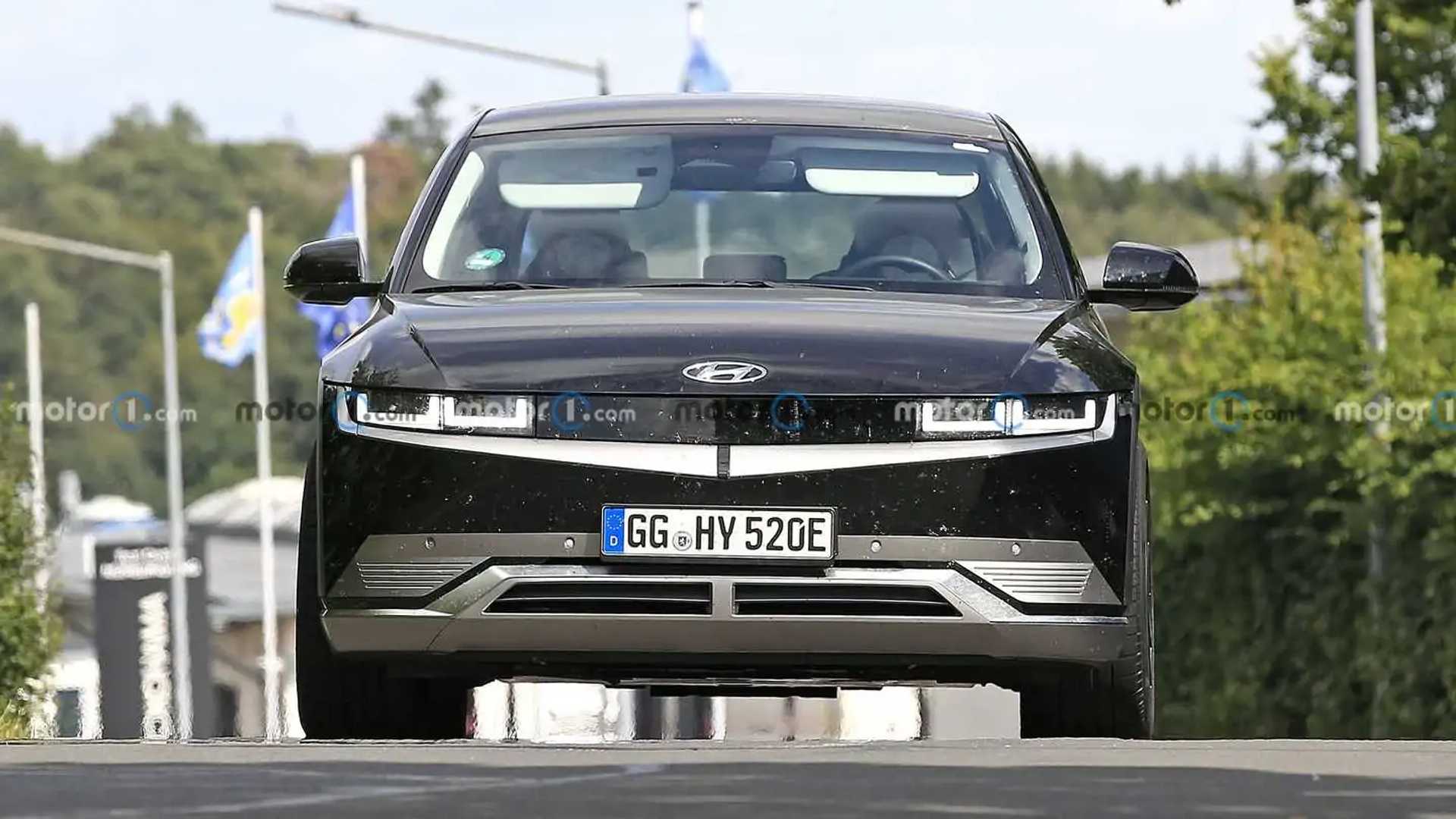 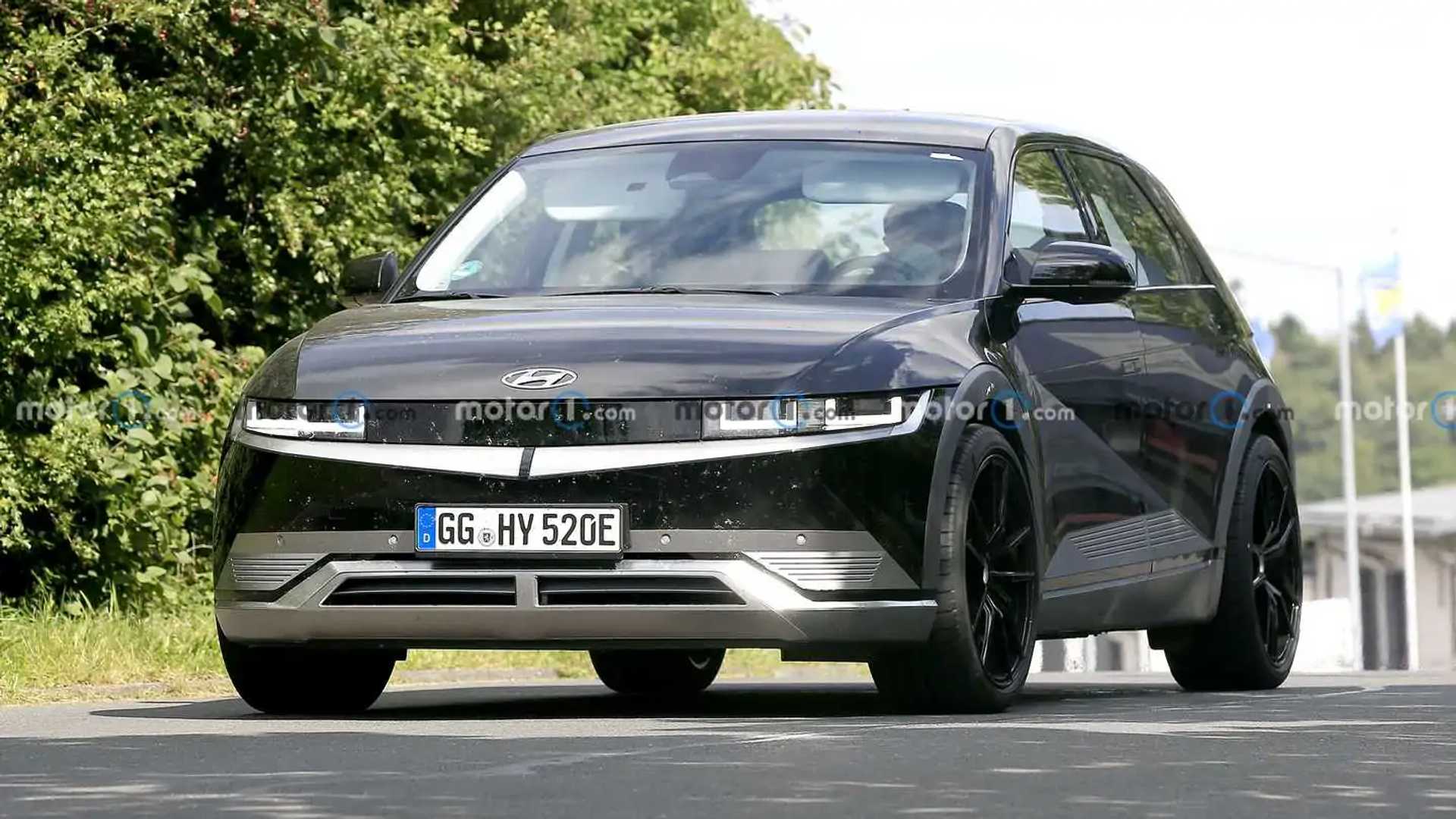 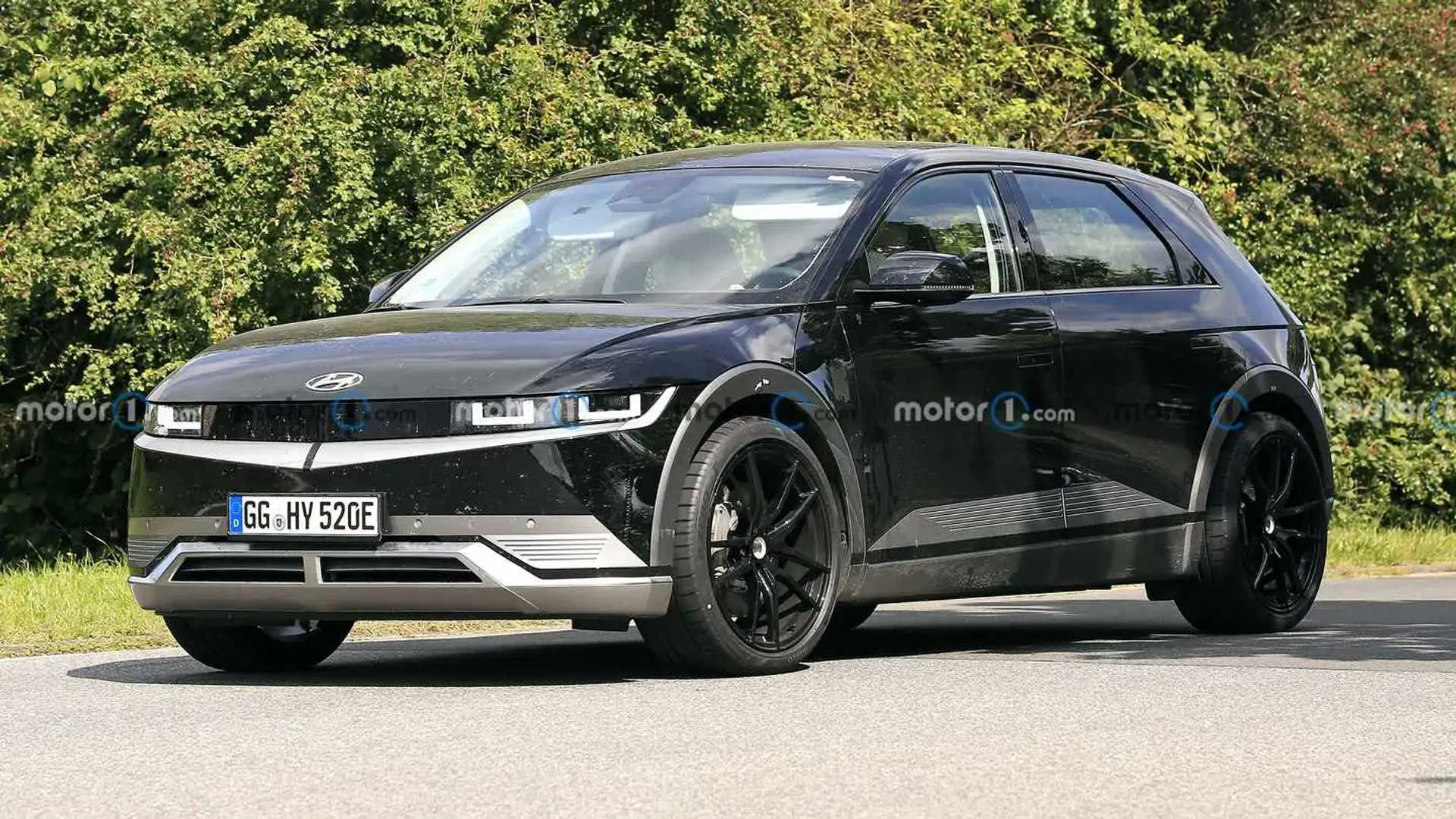 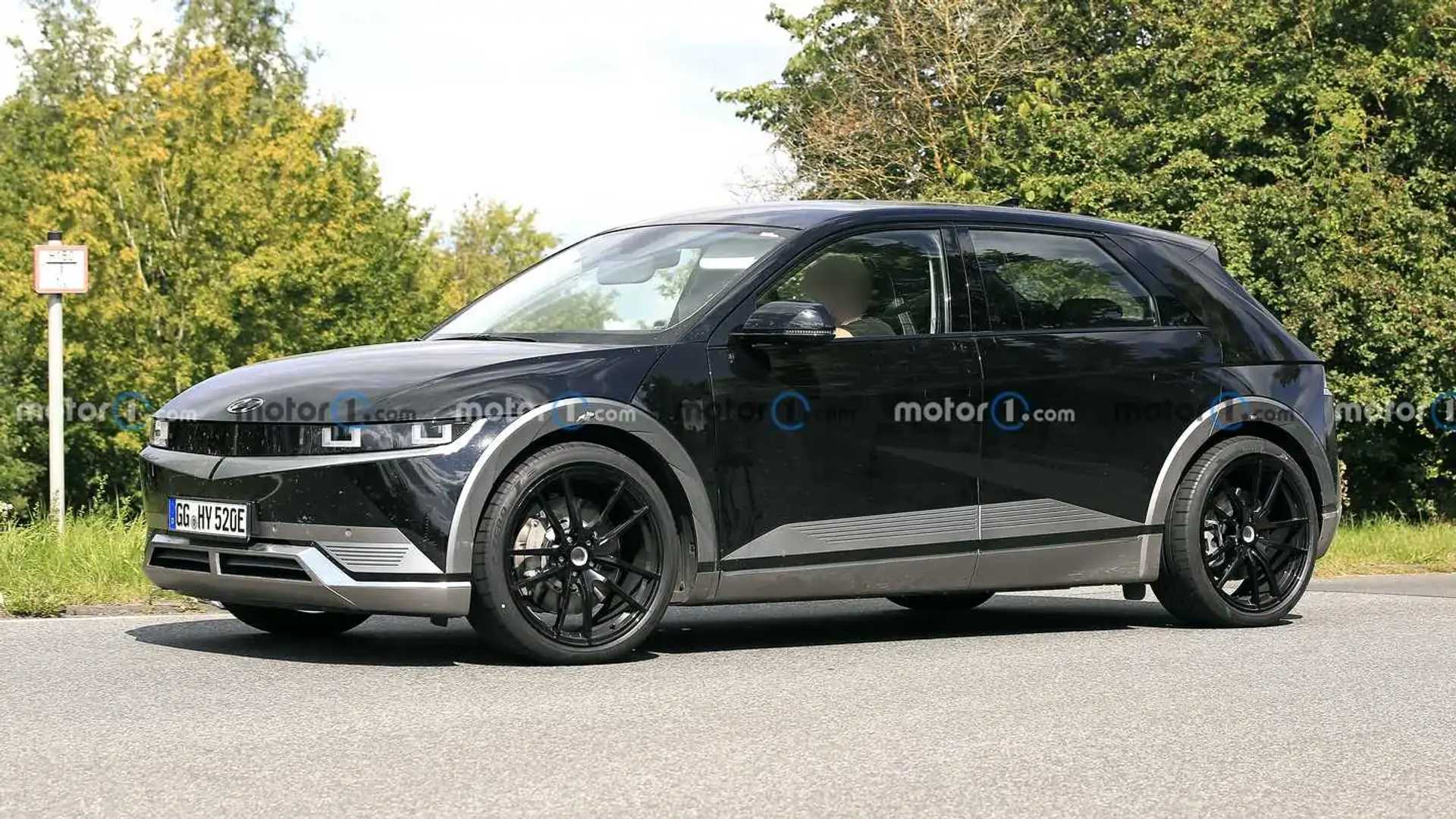 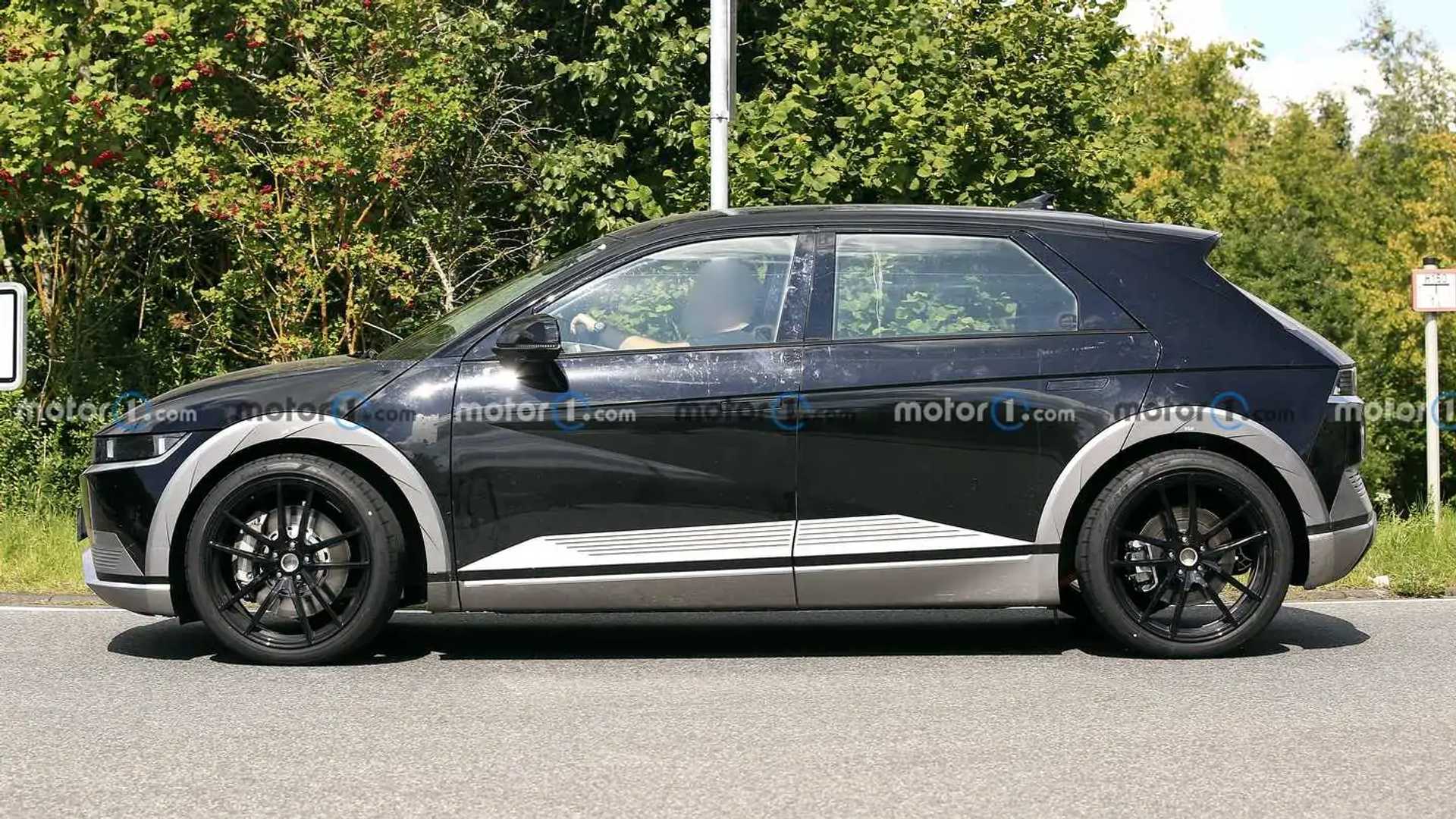 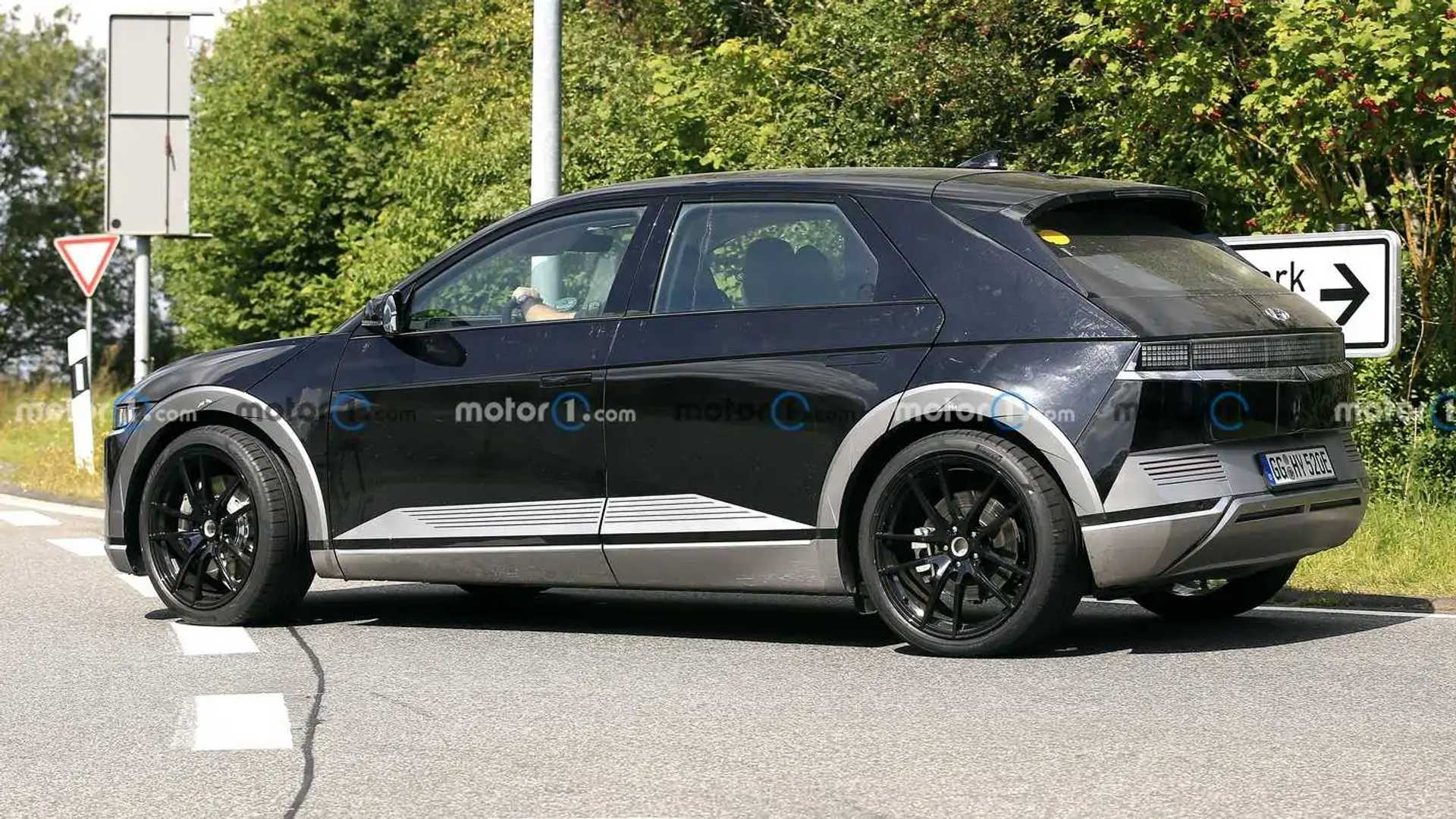 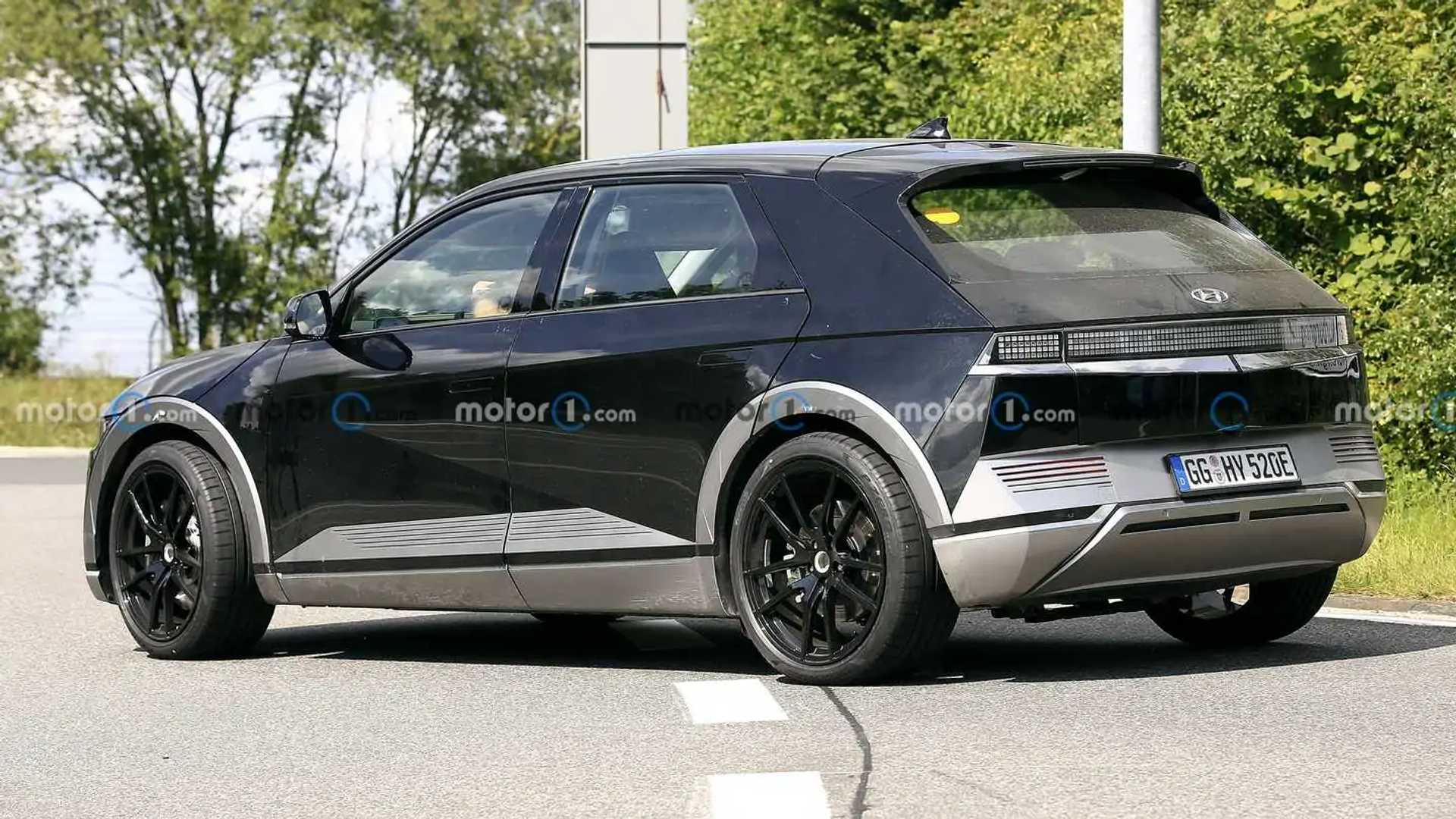 The wheels also let us see upgraded brakes behind them. Furthermore, our spy sources tell us this test vehicle uses a stiffer chassis. That can pay dividends in the handling department, but it also suggests the Ioniq 5 N could pack a considerable power boost.

How much power are we talking about? Our sources say Hyundai stress-tested the Ioniq’s E-GMP platform, and some models using it could wield up to 600 horsepower (447 kilowatts). That’s not saying the future Ioniq 5 N will pack that much punch – such an upgrade would be nearly double the 320 hp (239 kW) currently offered in the top-tier Ioniq 5 for US buyers. That said, it would push Hyundai into the ultra-fast portion of the EV scene with 60-mph sprints in the 3-second range. And lest we forget, the Kia EV6 with the same platform already offers 576 hp (430 kW) in GT trim.

In any case, at least a modest power upgrade is pretty much guaranteed once the Ioniq 5 N enters production. Therein lies the question everyone wants answered, but we don’t have a specific timeframe to work with just yet. Considering the standard Ioniq 5 won’t reach US dealerships until the fall, a debut sometime later in 2022 seems logical.