Amazon To Be The First Commercial Customer For Ram's ProMaster EV 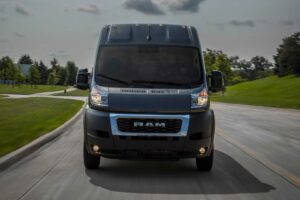 Buried in a January 5 CES press release about Stellantis and Amazon collaborating on software solutions was a piece of information that didn’t get as much coverage as it deserved.

From it, we learn that Amazon will be the first commercial customer for the new Ram ProMaster battery electric vehicle in 2023, “further expanding Amazon’s sustainable delivery network.”

That’s an interesting development seeing as Amazon has already placed an order with Rivian for 100,000 Prime electric delivery vans through 2030, with the first 10,000 of those to be shipped to the online retail giant by the end of 2022.

Despite the giant Rivian contract, Amazon has also ordered “thousands of BEV ProMasters” as part of its commitment to be net-zero carbon by 2040.

“As part of a separate agreement with Stellantis, Amazon will be the first commercial customer for Stellantis’ new Ram ProMaster Battery Electric Vehicle (BEV) launching in 2023.

Stellantis, with input from Amazon, designed the vehicle with unique last mile delivery features and Amazon will deploy the vehicles to routes across the United States. Building on the current relationship and as part of the long-term agreement, Stellantis and Amazon will be putting thousands of BEV ProMasters on the road every year.” 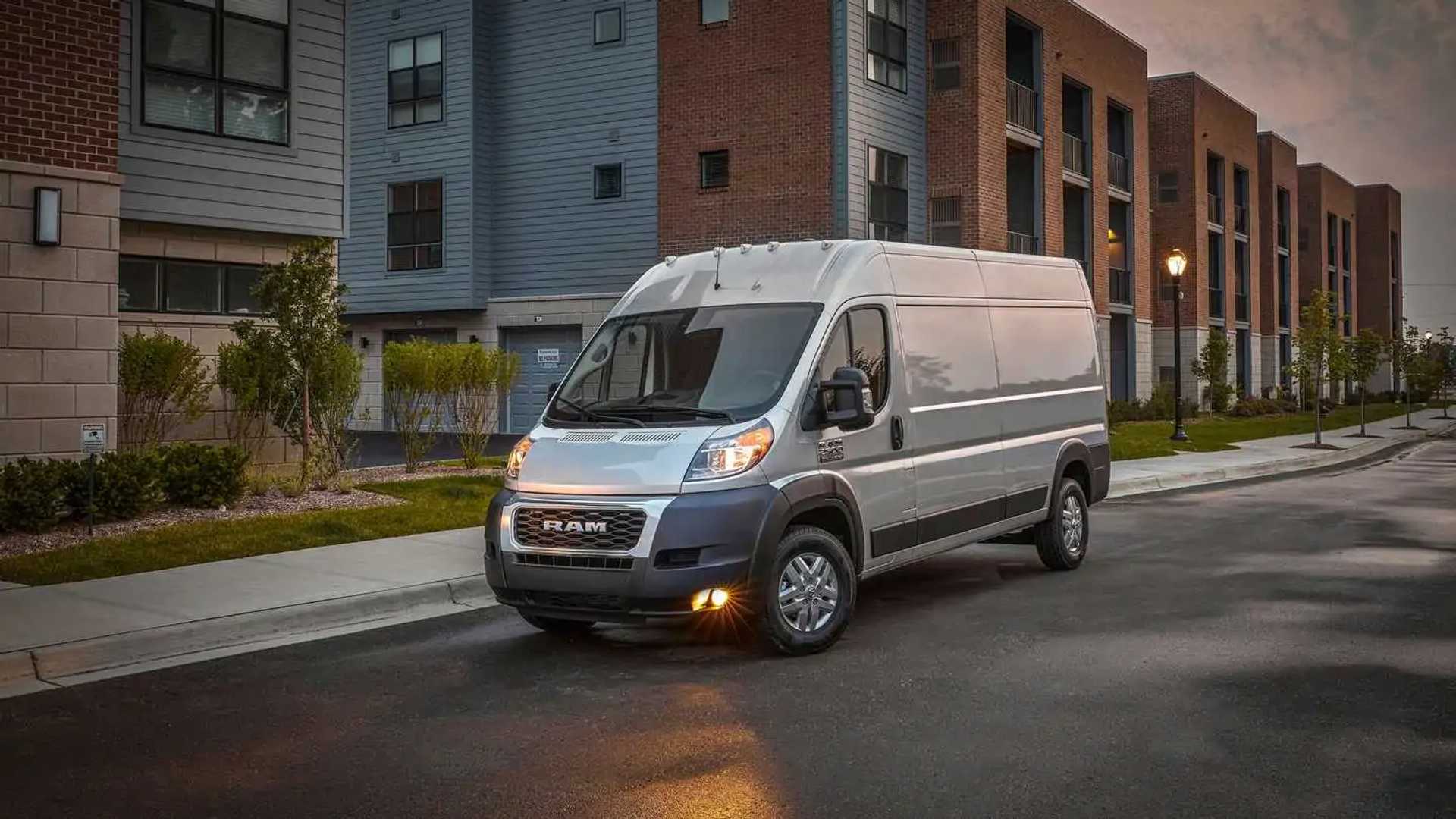 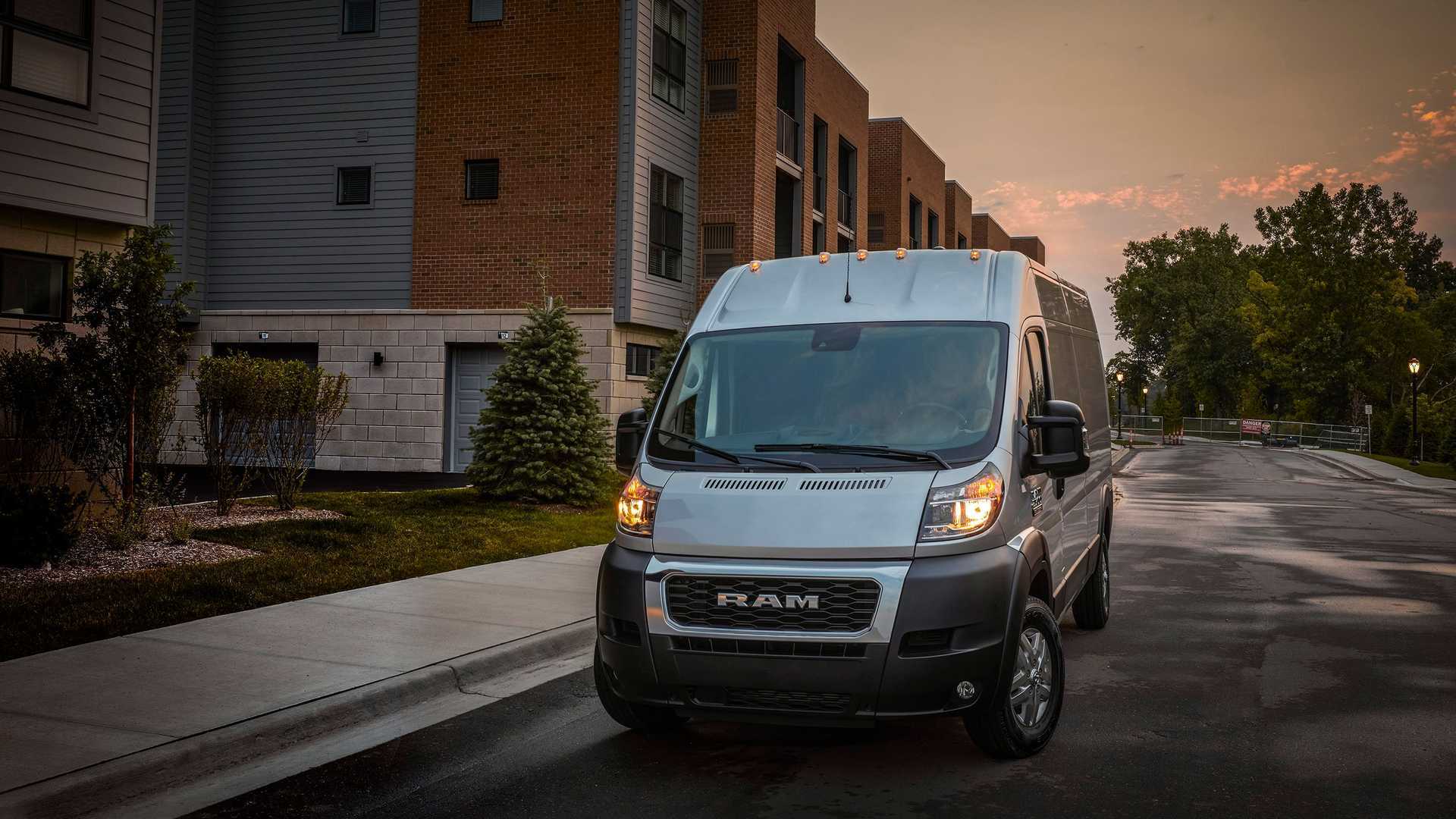 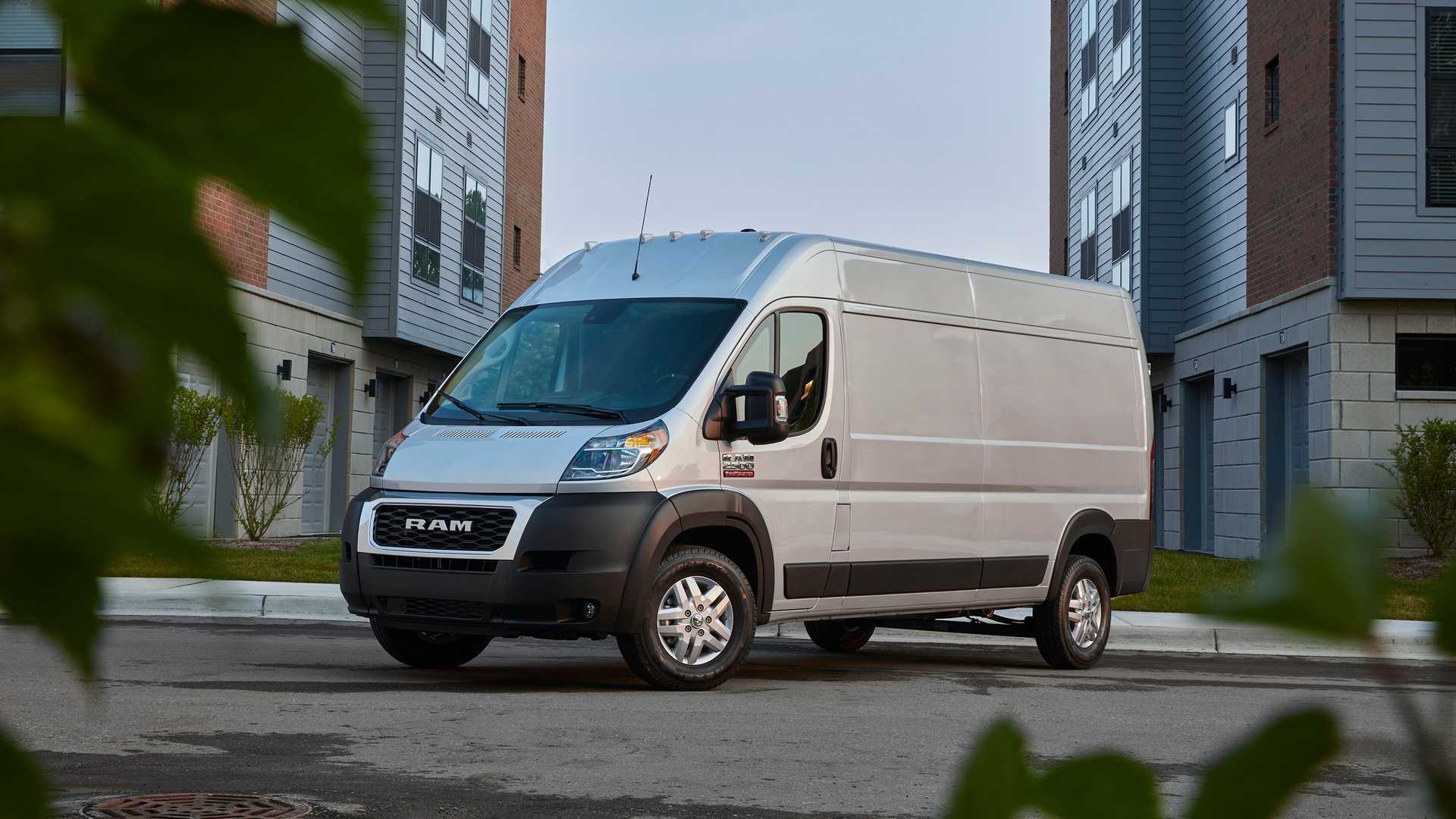 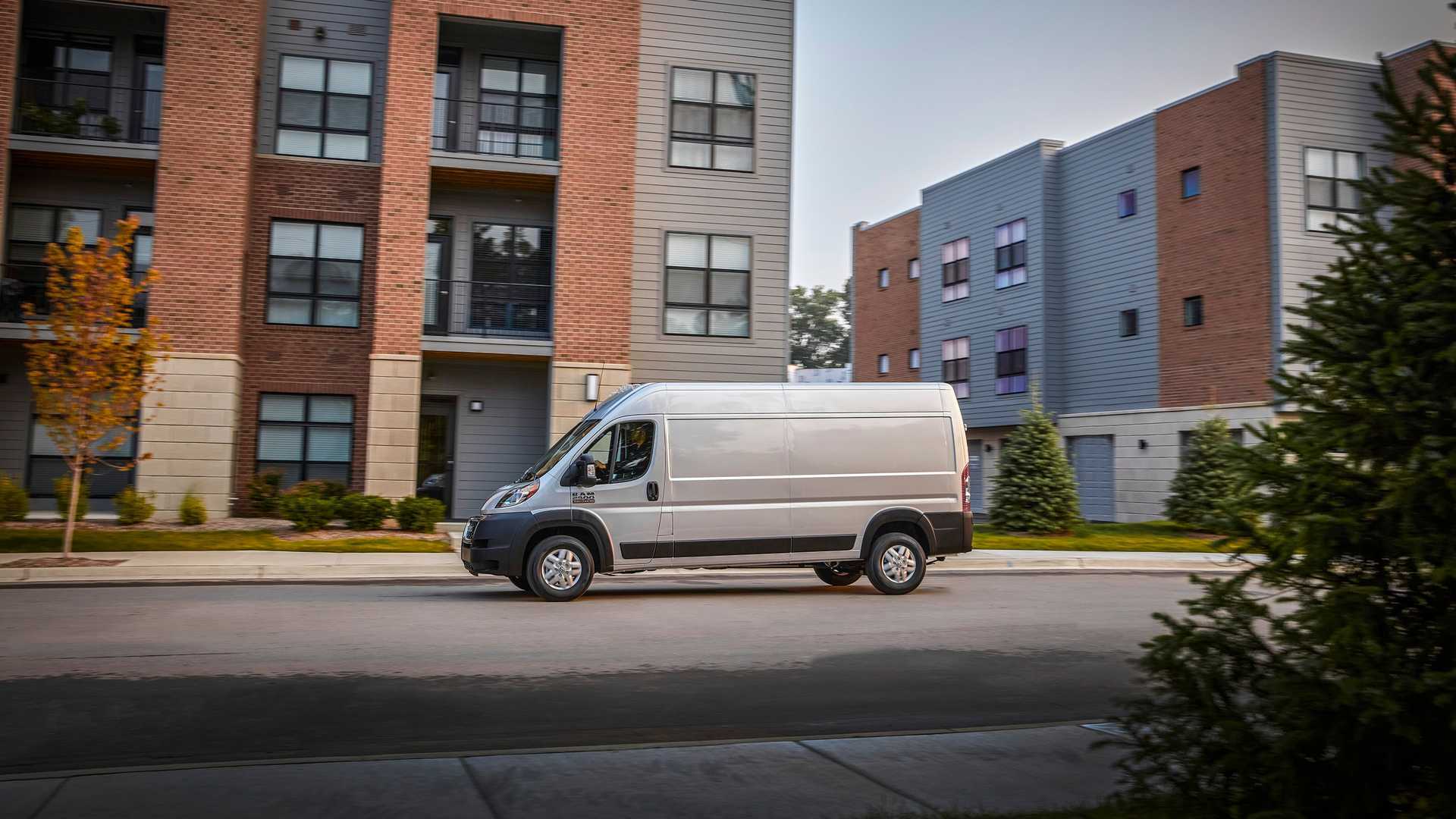 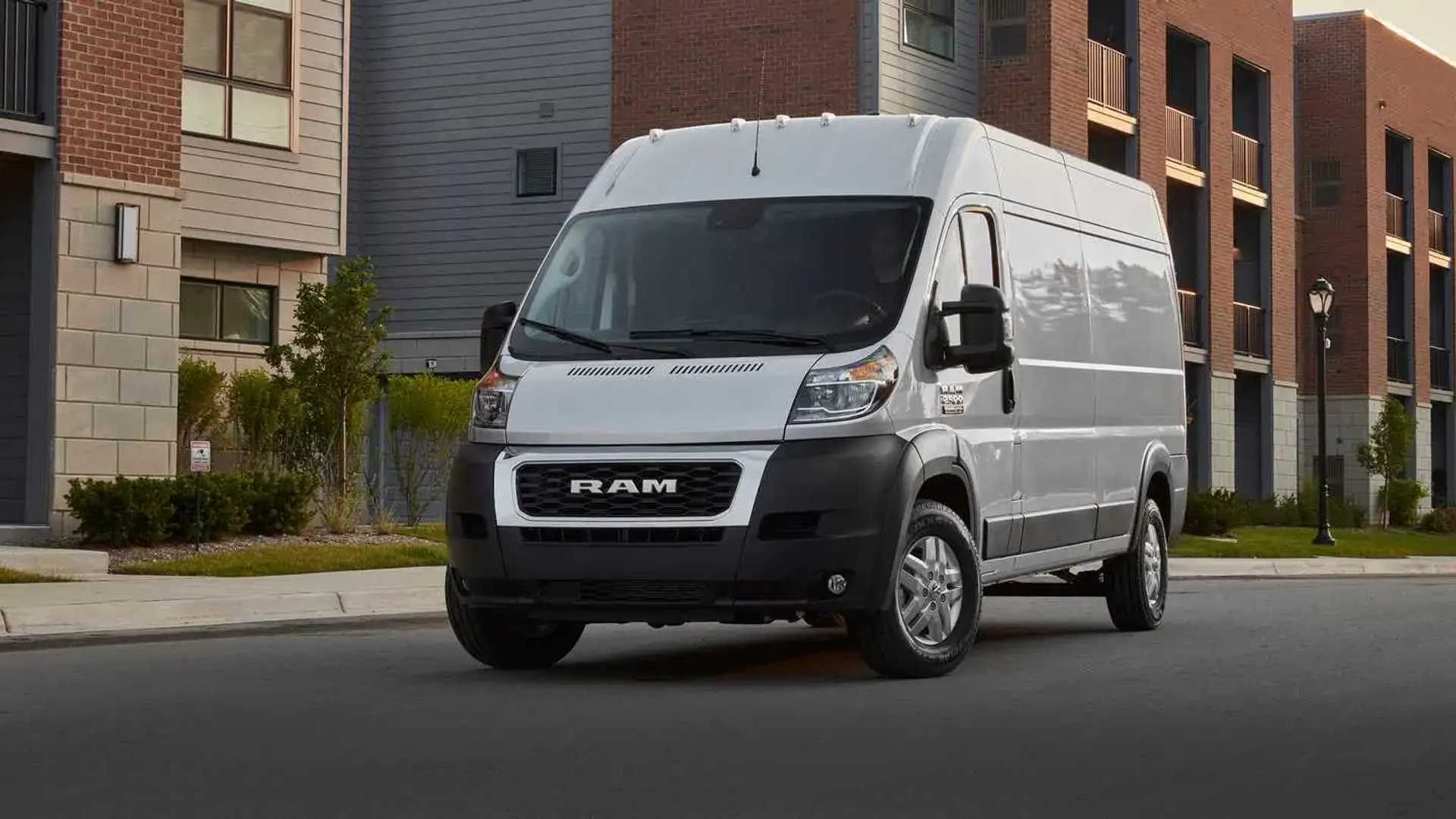 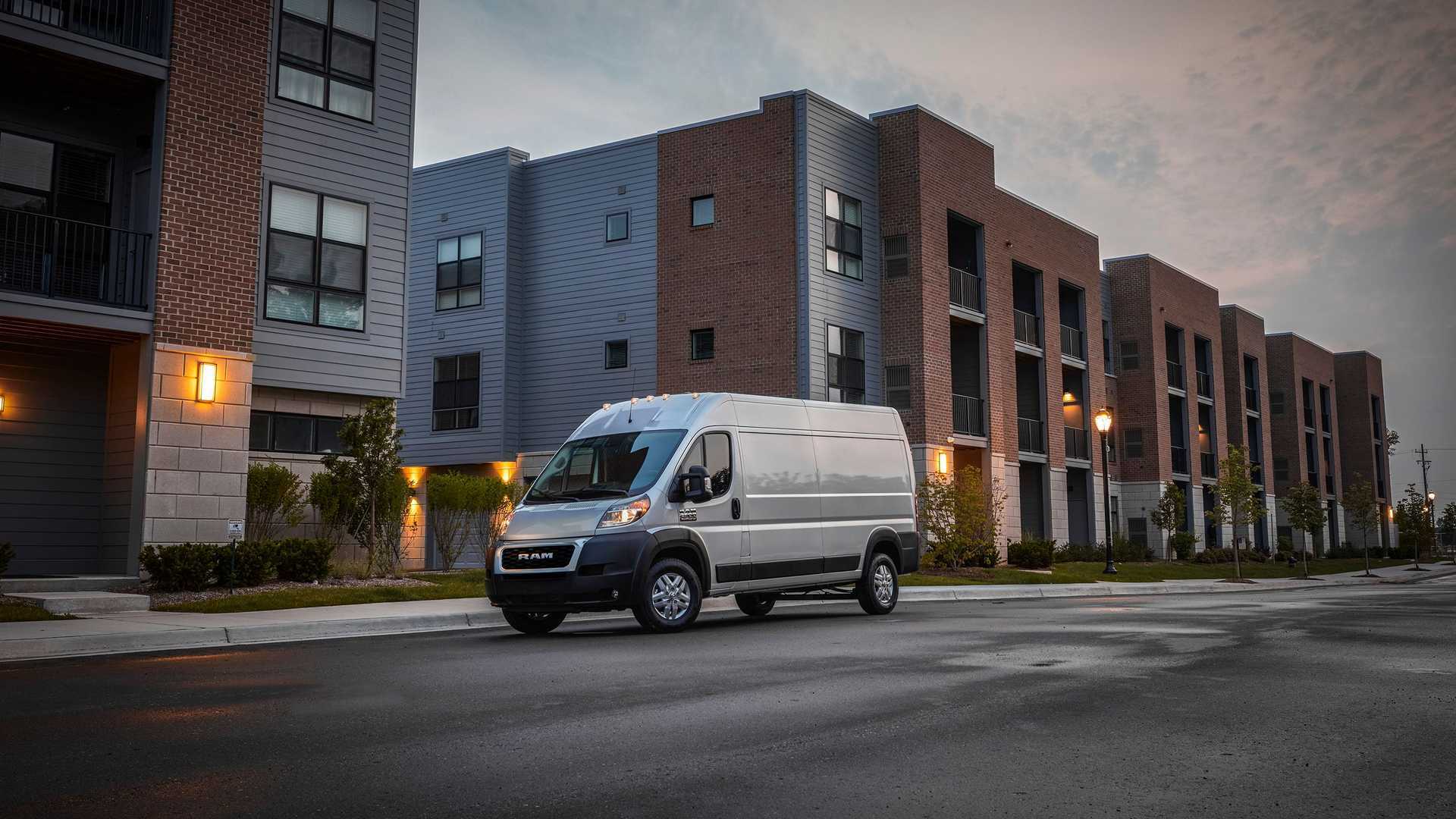 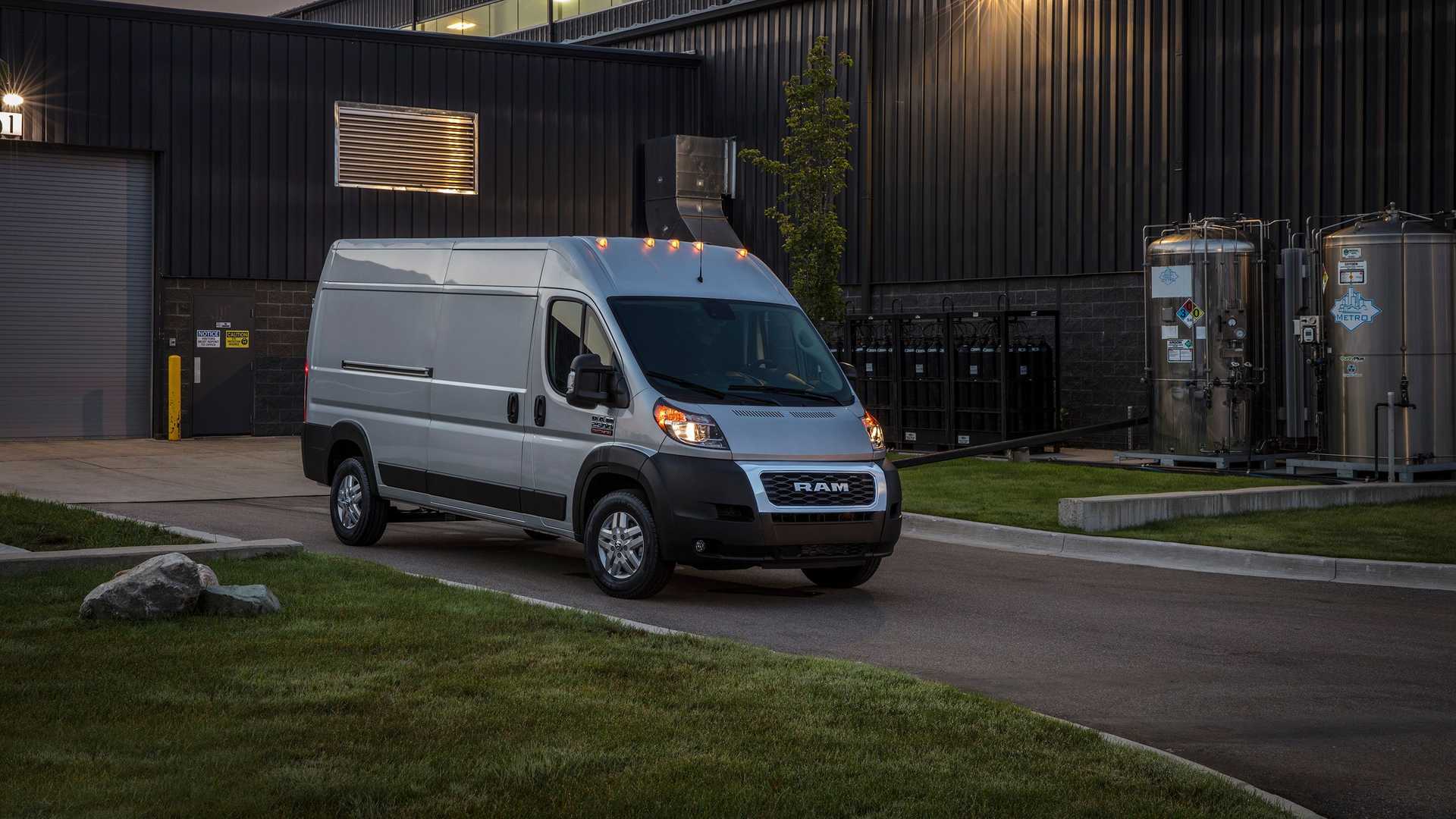 While Amazon, which holds a 20% stake in Rivian, and Stellantis aren’t yet willing to disclose numbers, we’re obviously dealing with a big order. The two companies have collaborated in the past, with the automaker providing tens of thousands of Light Commercial Vehicles (LCVs) to Amazon since 2018 to support its last mile operations in North America and Europe. Vehicles included the Ram ProMaster, Fiat Ducato, and Peugeot and Citroën LCVs.

The upcoming battery-powered Ram ProMaster will be the brand’s first-ever all-electric model when it debuts in the second half of 2023 as a rival for Ford’s E-Transit and Rivian’s EDV. Stellantis hasn’t yet revealed any details about its electric delivery van, but it’s expected to be based on the updated 2022 Ram ProMaster (pictured above) unveiled in August last year.

In a statement to CNBC, an Amazon spokesperson said the Stellantis deal does not affect the company’s existing contract with Rivian.

“We always knew that our ambitious sustainability goals in our last mile operations would require multiple electric delivery van providers. We continue to be excited about our relationship with Rivian, and this doesn’t change anything about our investment, collaboration, or order size and timing.”

Rivian also commented on the Amazon-Stellantis deal, calling it “good news for the industry, for Rivian and for Amazon.” A spokesperson for the EV startup said there’s nothing unusual about Amazon ordering electric vans from other carmakers, given the online retail giant’s massive scale.

“Large fleets focused on electrification and carbon neutrality represent a win for the mission of both companies. Amazon’s scale is globally unprecedented, and we expect them to purchase vehicles from many providers — our own partnership with them is intact, thriving, and growing.”

Rivian shares (RIVN) closed at $101.39 on January 4 prior to the Amazon-Stellantis announcement and have been falling ever since, closing at $86.28 on January 7.