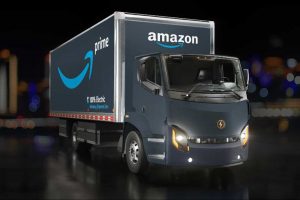 Lion Electric trucks will be used by Amazon in California starting this Fall.

Amazon announced that this fall it will deploy 10 all-electric trucks from Lion Electric in California as part of its electrification initiative, which is mostly based on the 100,000 Rivian EV vans by 2030 (first in 2021).

The order follows “a long time” discussion between Amazon and the Quebec-based Lion Electric, which recently scored also its largest order for up to 50 trucks for The Canadian National Railway (CN).

In the case of Amazon, before purchasing the truck, it was required to prove its performance in various conditions:

““They came to drive them in various conditions, in the snow, in good weather. We’ve been in talks with them for a long time. They validated the product, ” said the CEO of Lion, Marc Bédard.”

Meanwhile, in Europe, Amazon just ordered over 1,800 all-electric vans from Mercedes-Benz. With hundreds of BEVs on the road today and thousands ordered, Amazon soon might become one of the largest EV fleets globally. 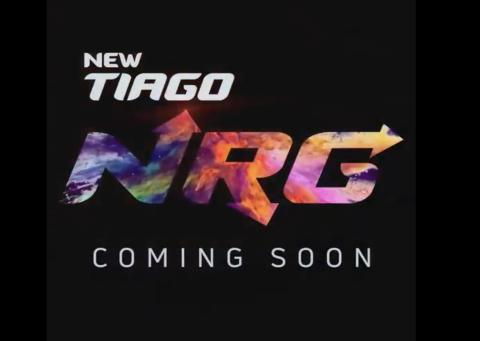 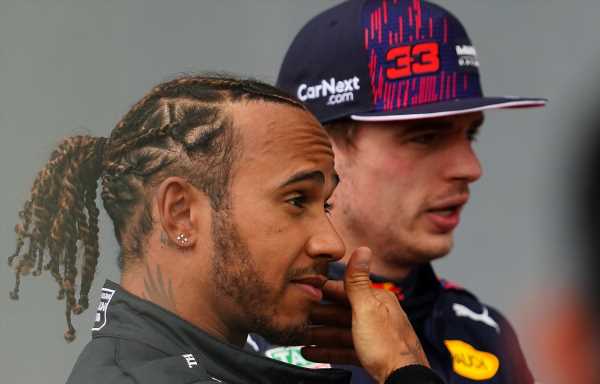 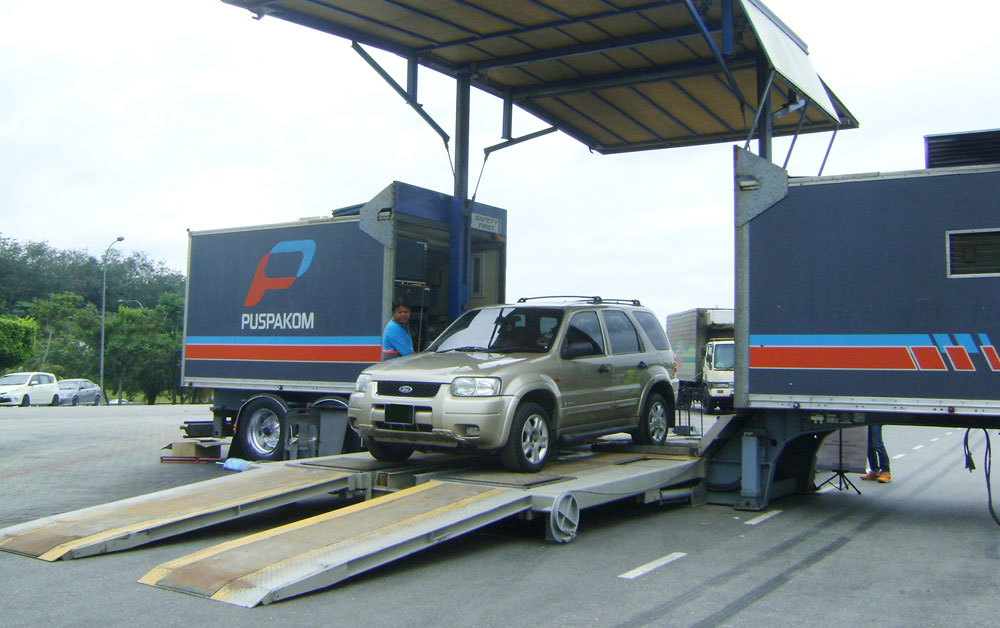