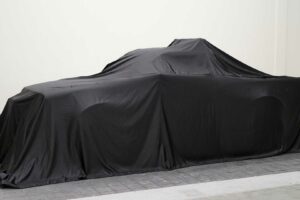 The rugged-looking electric truck is finally made real.

We’ve watched Alpha Motor Corporation for several months now. The California-based EV startup hit our digital halls in December 2020 with the Ace, a small two-door runabout. Next came the Jax, which was basically a safari-themed Ace. The company really got our attention in March with the Wolf – a rugged-looking compact EV pickup. Unfortunately, it’s all been fictional renderings thus far. But that’s about to change.

Taking to its website as well as social media, Alpha says the Wolf will debut at the Petersen Automotive Museum in Los Angeles on August 24, where it will be on exhibit. This isn’t another rendering – it’s a proper pickup in the metal and judging from the teaser photos, it will be just as rugged as promised. 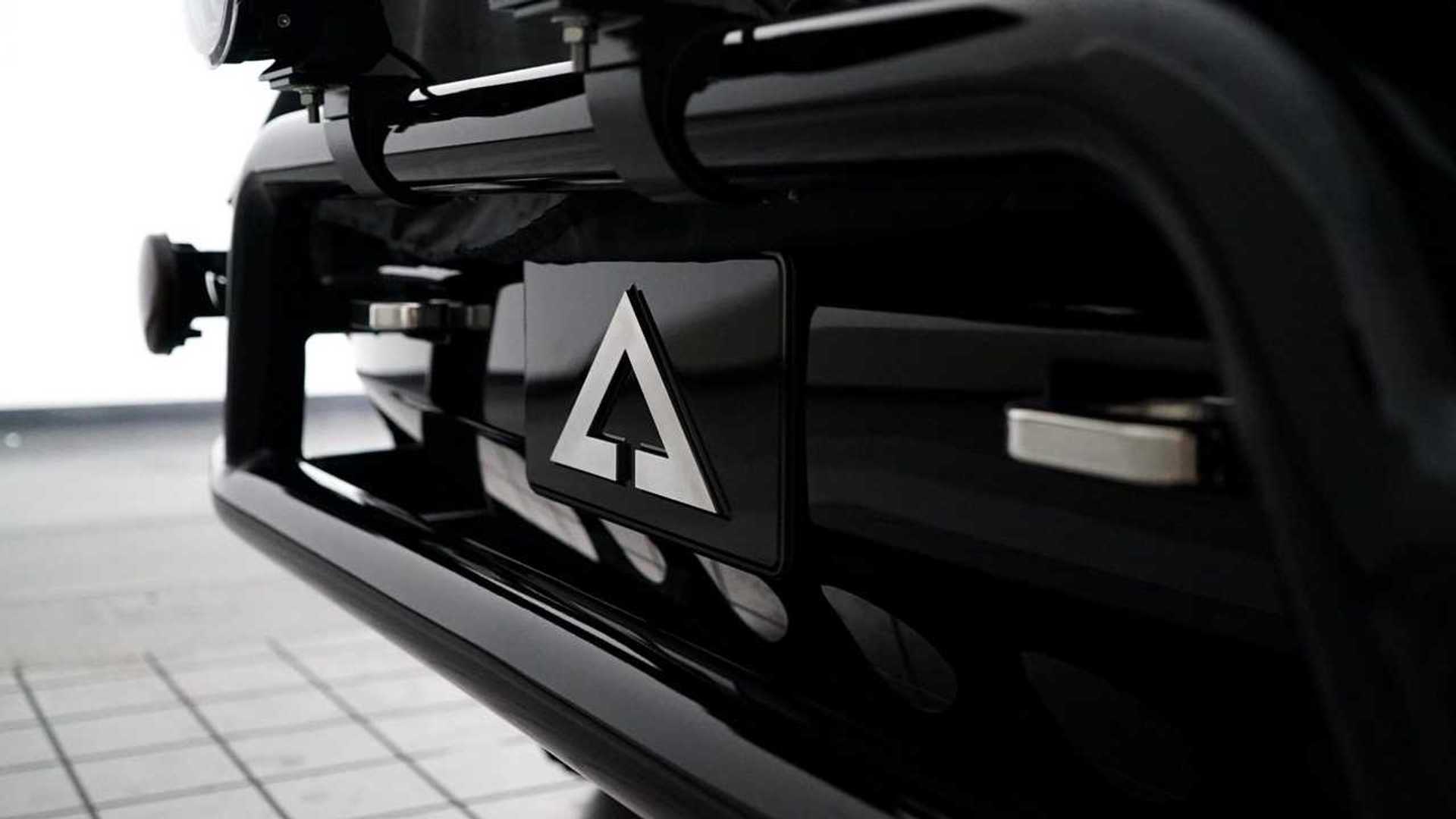 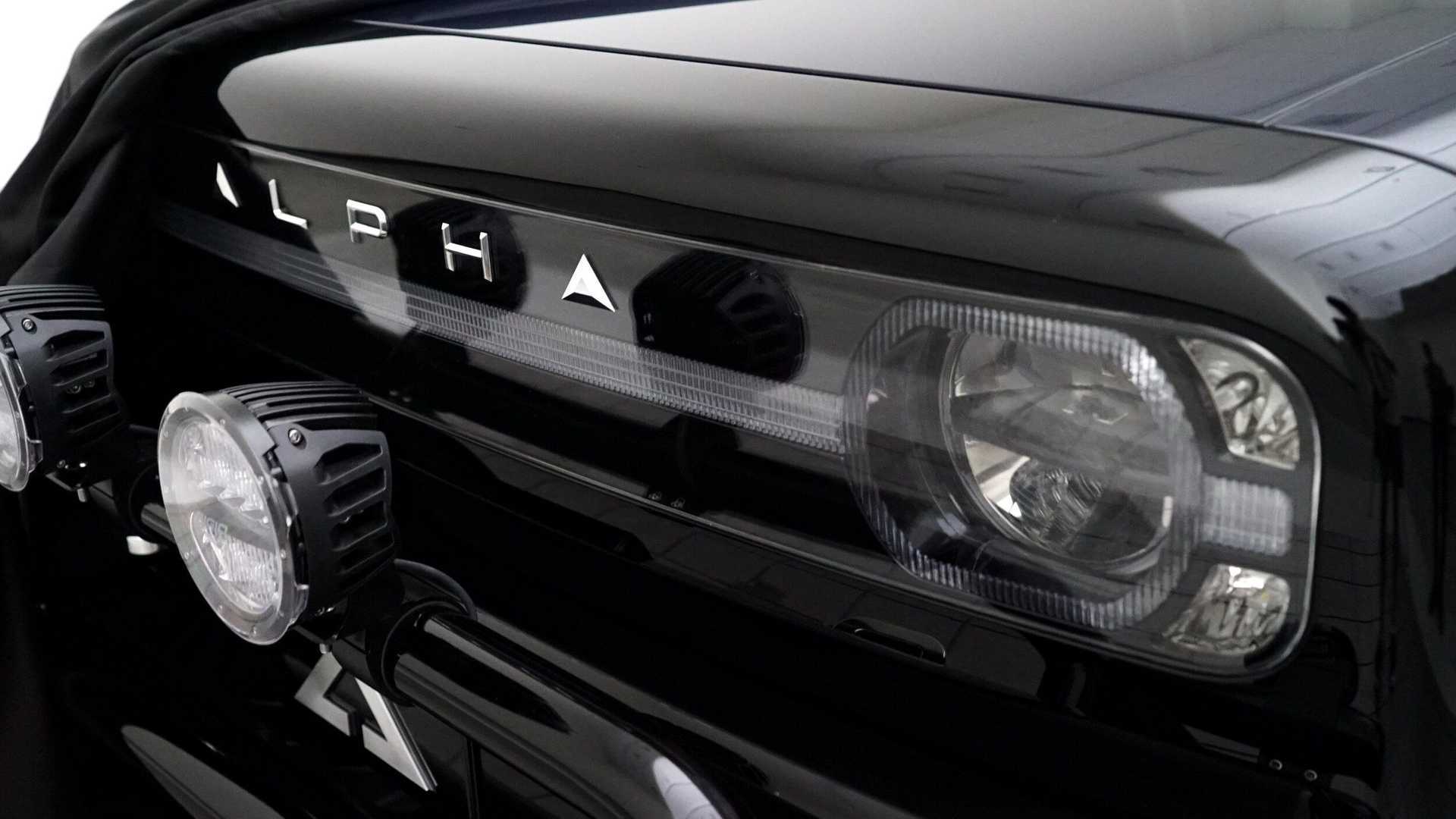 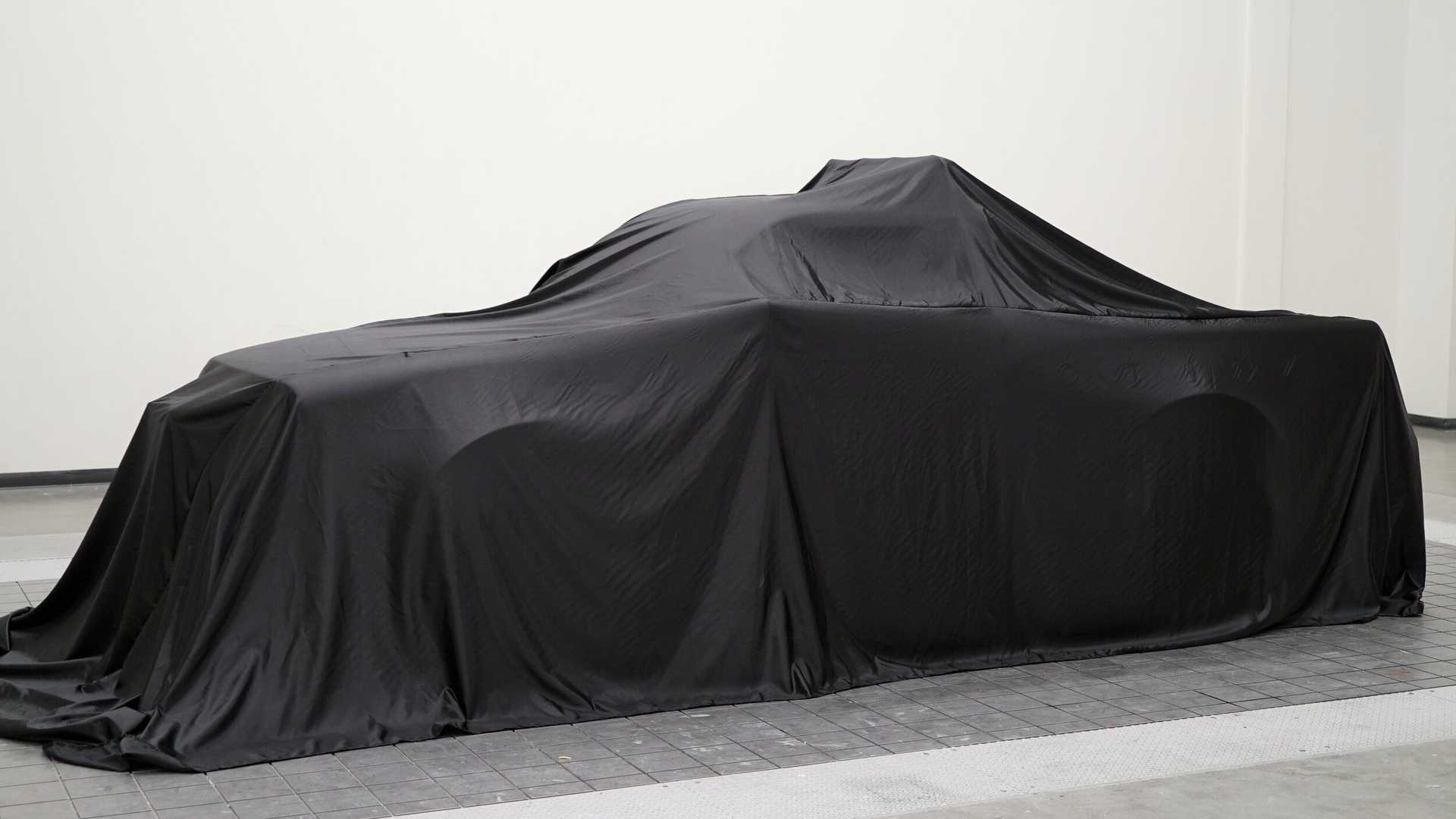 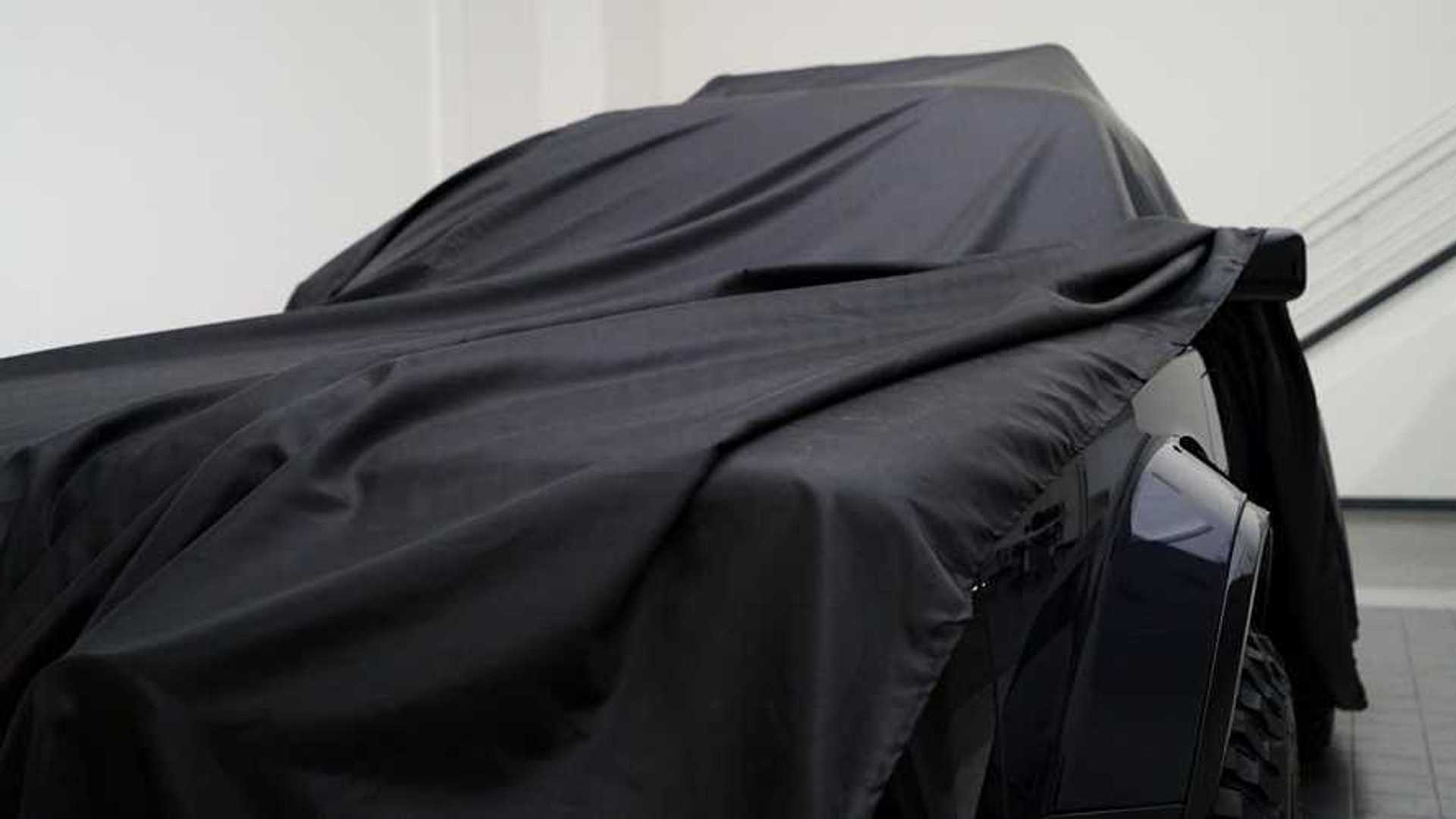 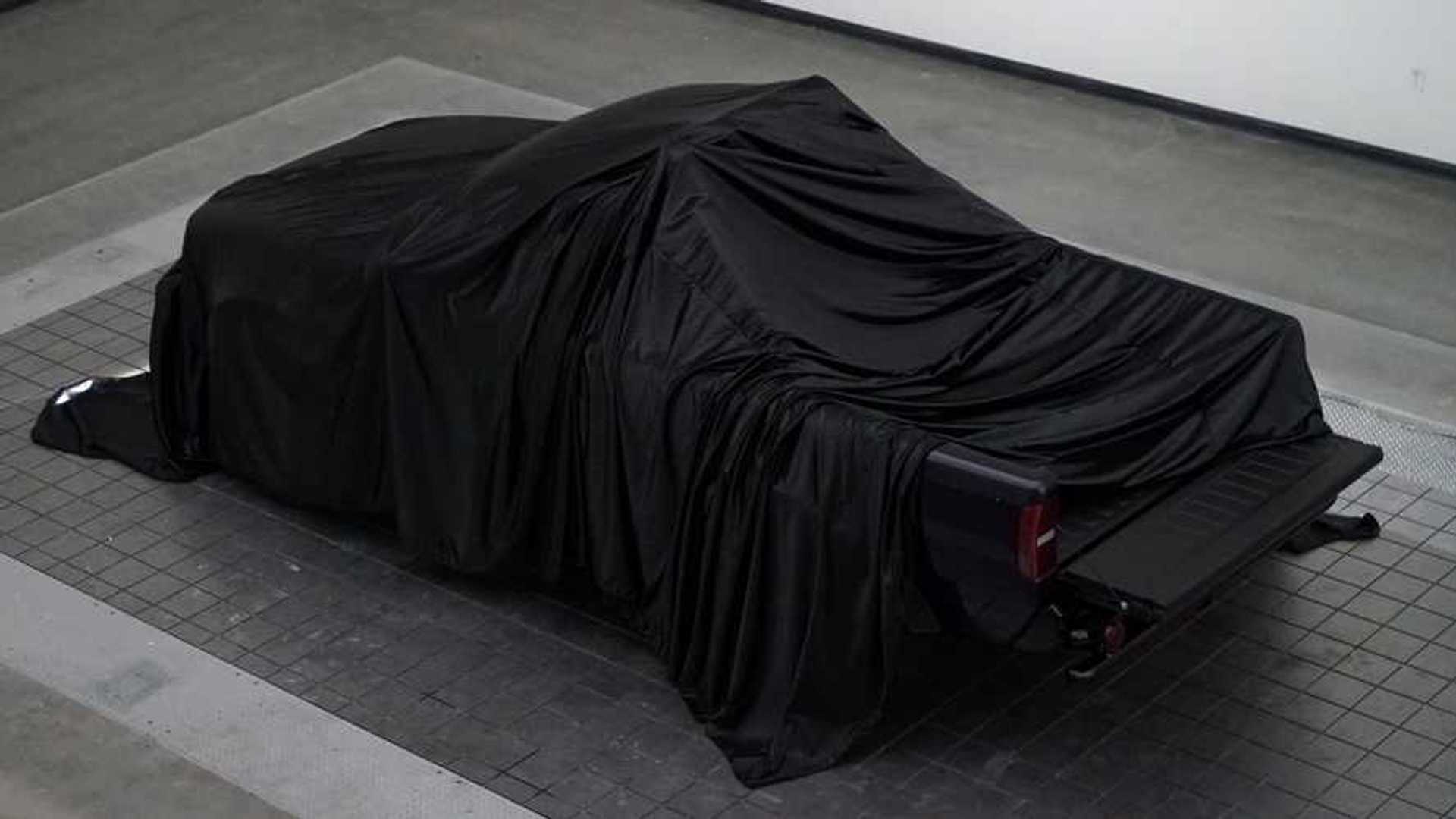 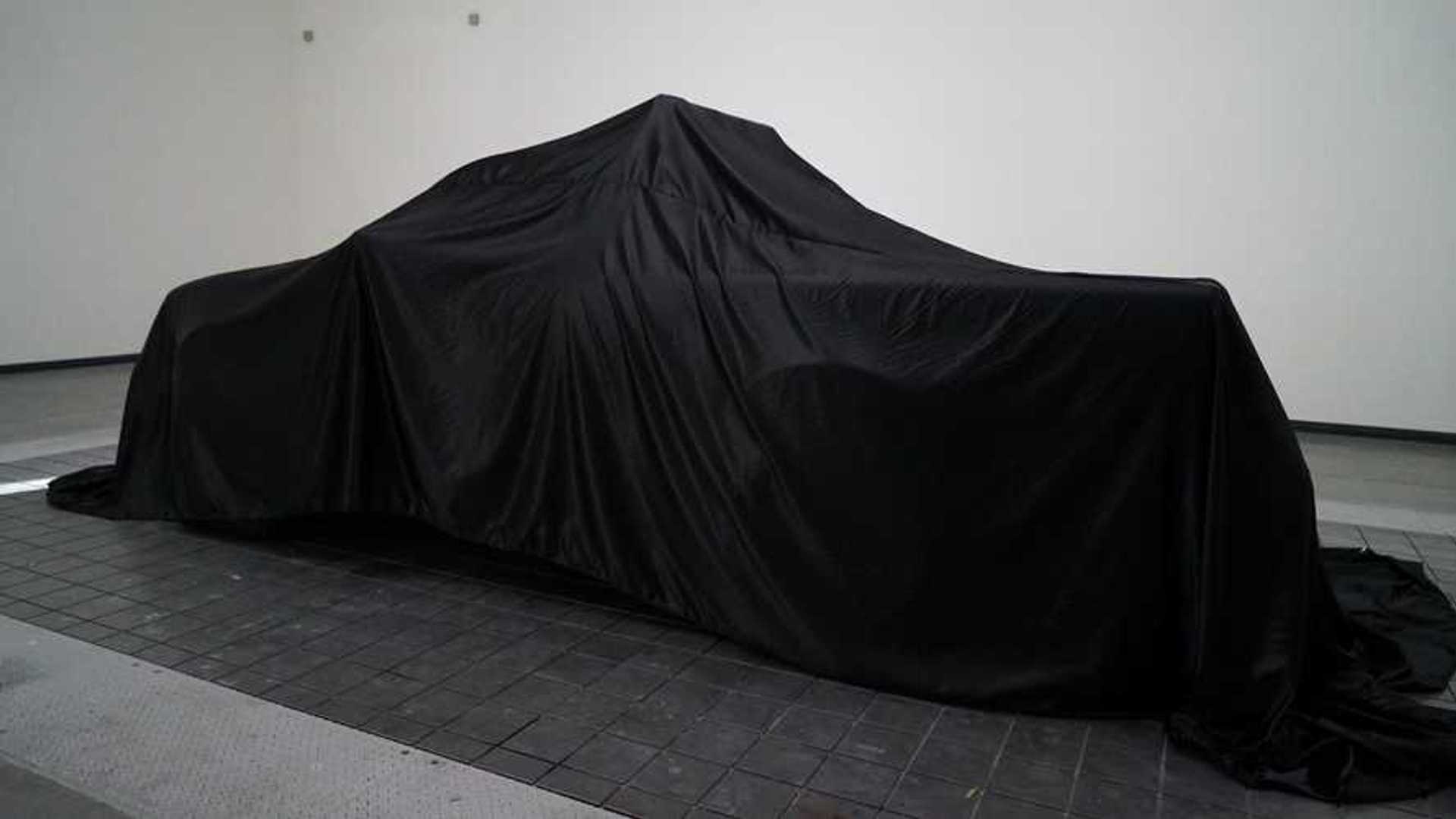 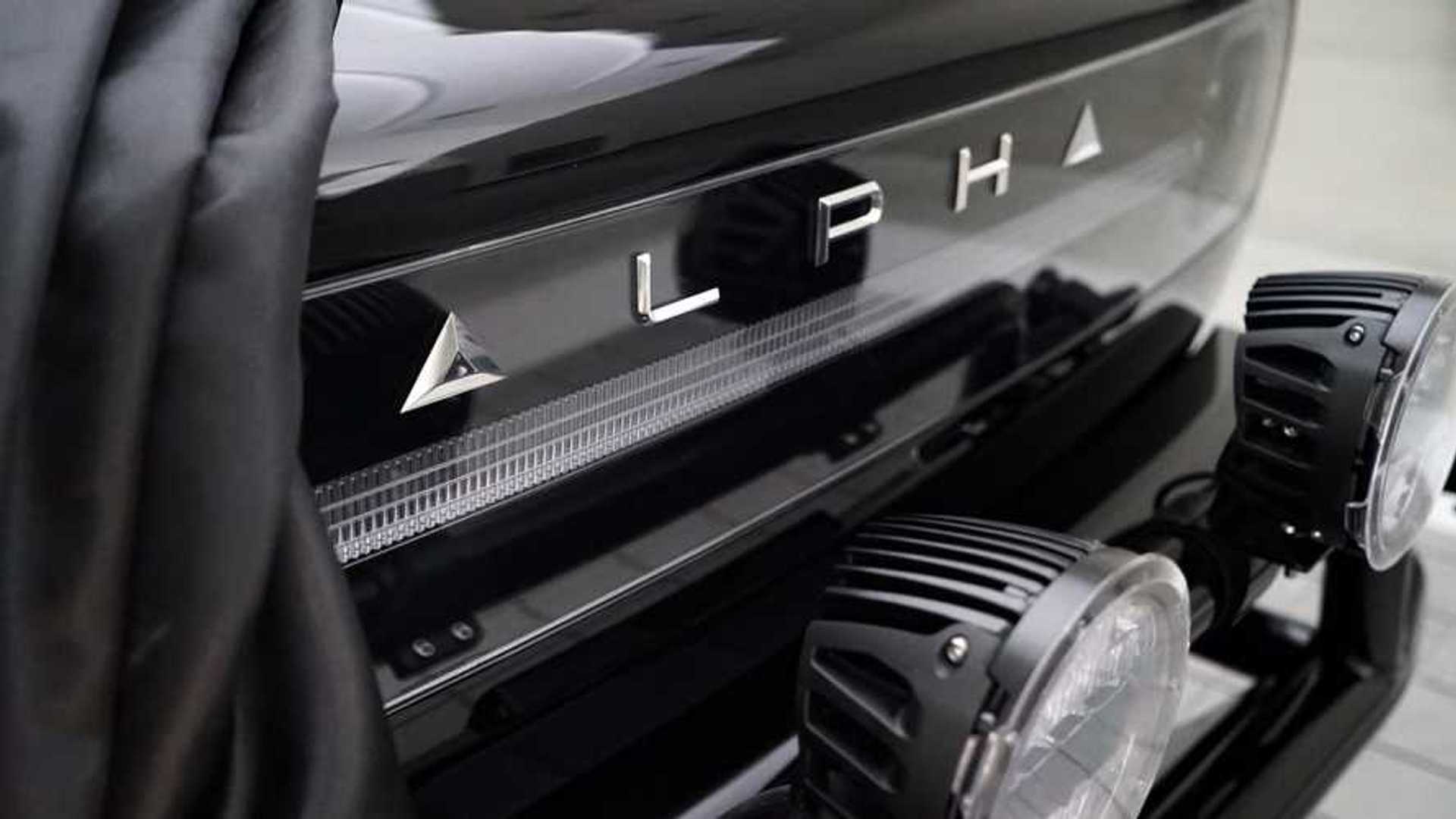 We don’t know if this is a functioning prototype or just a mock-up, but after seeing several follow-up Wolf models that were also just renderings (albeit, outstanding renderings), it’s very reassuring to see an actual, tangible truck about to break cover. With the quick evolution of technology these days, we see plenty of interesting ideas on a daily basis that simply fade into the darkness as unrealized vaporware. For what it’s worth, we’re happy Alpha is progressing to the next stage.

Following the wildly futuristic design of the Tesla Cybertruck and GMC’s larger-than-life Hummer EV, Alpha came through with a feel-good retro pickup concept in the Wolf. Boasting a small single cab with a modest bed and meaty tires, it’s clearly inspired by compact trucks from the 1980s and 1990s that were stylish, yet still rather basic in design and function. Fun, capable, and inexpensive, these classic trucks still enjoy a strong following today. And with a projected starting price of around $40,000, the Wolf could be attainable for many buyers.

If the real Wolf is like the fictional version we’ve seen, expect a wide truck with flared fenders, big off-road tires, and chunky proportions that give it a proper truckin’ appearance. If it’s fully functional, Alpha Motor previously said the Wolf should reach 60 mph in an estimated 6.2 seconds and achieve a maximum range of 275 miles on a single charge.

Provided the plans at Alpha Motor are still on track, we could Wolf production begin in 2023.