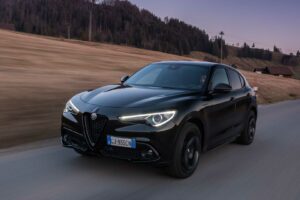 Alfa Romeo has just added another member to its lineup in the form of the Tonale SUV, but it’s already talking about future additions to the lineup. In an interview with Netherlands’ Autoweek, Alfa Romeo CEO Jean-Philippe Imparato confirmed that bigger models are coming, set to rival the likes of the BMW X5, X6, and 7 Series.

This means the upcoming models will be positioned above the Stelvio and Guilia in the current Alfa Romeo lineup. Of note, this isn’t the first time that Imparato talked about an additional SUV in the lineup. However, this is the first mention of bigger models. 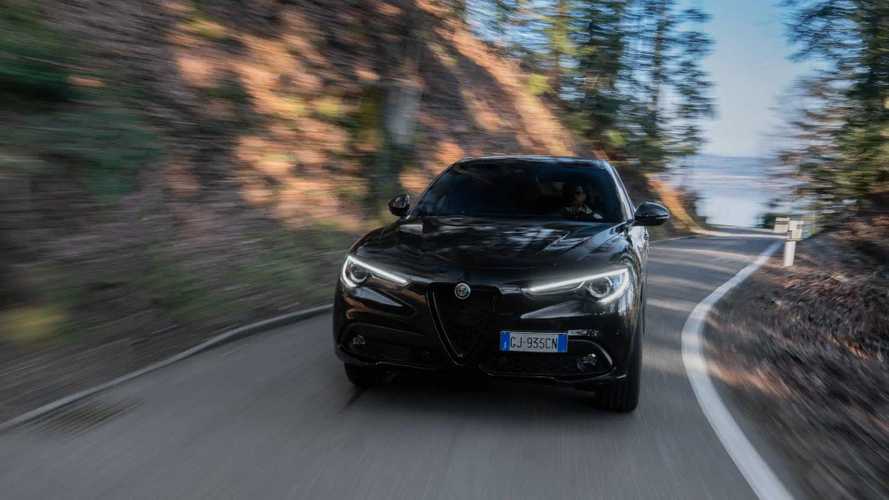 In an interview last year, Imparato mentioned that a smaller SUV to slot below the Tonale will arrive as part of the five new models to be added by 2026. The subcompact crossover is set to arrive in 2024.

The decision to offer bigger models isn’t a surprise, though. In the Autoweek interview, Imparato mentioned something about going for the most profitable segment in the world, hinting that the new bigger models are aimed at the high-yielding segment. He also added that China is in its sights, which isn’t a surprise given the insatiable demand for huge vehicles in the emerging market.

Imparato didn’t mention any concrete information about the upcoming bigger Alfa Romeo models, but he has imparted an important detail: the timeline. In the same interview, he said that we can expect the aforementioned models to arrive by 2027.

Whether the bigger Alfa Romeos will be pure ICE or electric is still a mystery at this point. But given Stellantis’ plan to have 100 percent of its sales in Europe to be electric by 2030, we can expect these vehicles to be at least electrified.