Alfa Romeo GTV Could Come Back As Electric Four-Door Coupe 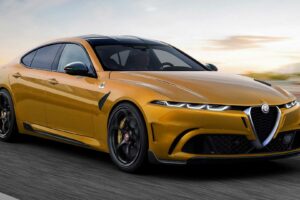 Alfa Romeo will change course after becoming a part of Stellantis. Back when it was still owned by FCA, the plan was to launch multiple vehicles on the Giorgio platform in an attempt to challenge the Big Three from Germany. Now that plan is being completely changed, but there will reportedly still be a flagship sedan sitting at the top of the Alfa range.

The driving force behind the change of course at Alfa Romeo is Jean-Philippe Imparato, who has been the brand’s new CEO since January. Imparato, who is a fan of Italian sports cars, is apparently very keen to tap into Alfa Romeo’s rich heritage in order to produce new and desirable models, all of which will either be fully-electric or at least electrified in the near future.

Autocar quotes Imparato who announced his interest in a revived GTV, reinterpreted as a larger possibly fully-electric coupe-like sedan, or an actual luxury two-door. He didn’t say that the project had received the green light; all he said so far was that

There’s no announcement at this stage, but [in] the GTV I’m very interested.

If Alfa Romeo does turn it into an electric sedan, then it will go up against the best-selling Tesla Model 3, as well as newcomers like the BMW i4. It is worth noting that before the takeover by PSA, Alfa Romeo already had plans to revive the GTV name, as a gas-burning coupe based on the same Giorgio platform as the Giulia.

But now all pre-takeover plans have been abandoned and Alfa Romeo, like all the brands that have been taken over, will suffer a change of course. The plan is to turn Alfa Romeo into Stellantis’ global premium brand and because both its main models (Giulia and Stelvio) are approaching the end of their life, this is a good moment for a brand shakeup.

The last Alfa Romeo to use a FCA platform is the upcoming Tonale compact crossover – it is going to be built on the Fiat-Chrysler Small Wide 4×4 platform (shared with the Jeep Compass and Renegade, as well as the Fiat 500x). The new GTV, whichever form it takes, will be underpinned by a PSA platform, which will grant access to a fully-electric powertrain (for pretty much any size and style of vehicle).

However, the new GTV won’t be the first Alfa Romeo to be launched under the new ownership. Once the Tonale debuts in 2022, it will be followed by another crossover based on Stellantis’ STLA Small platform (formerly known as CMP) and which will be mechanically similar to the next generation Jeep Renegade and Fiat 500X; all three models will be built alongside, in Poland, starting in 2023.

Next up will be replacement models for the Giulia and Stelvio (expected to arrive in 2023 and 2024 respectively), both of which will be built upon the STLA Large architecture that supports plug-in hybrid powertrains, although it was not designed with fully-electric vehicles in mind – Stellantis may still change the platform to allow for it to be used in pure-EVs too.

But wait, there’s more. The source report by Autocar also points out that the city-oriented Mito and the Spider could also return in the not too distant future. There may even be a new Lancia Ypsilon planned too, all of which would be built on the STLA Small architecture. However, Imparato wants to first ensure Alfa Romeo is financially stable before going further with these models. 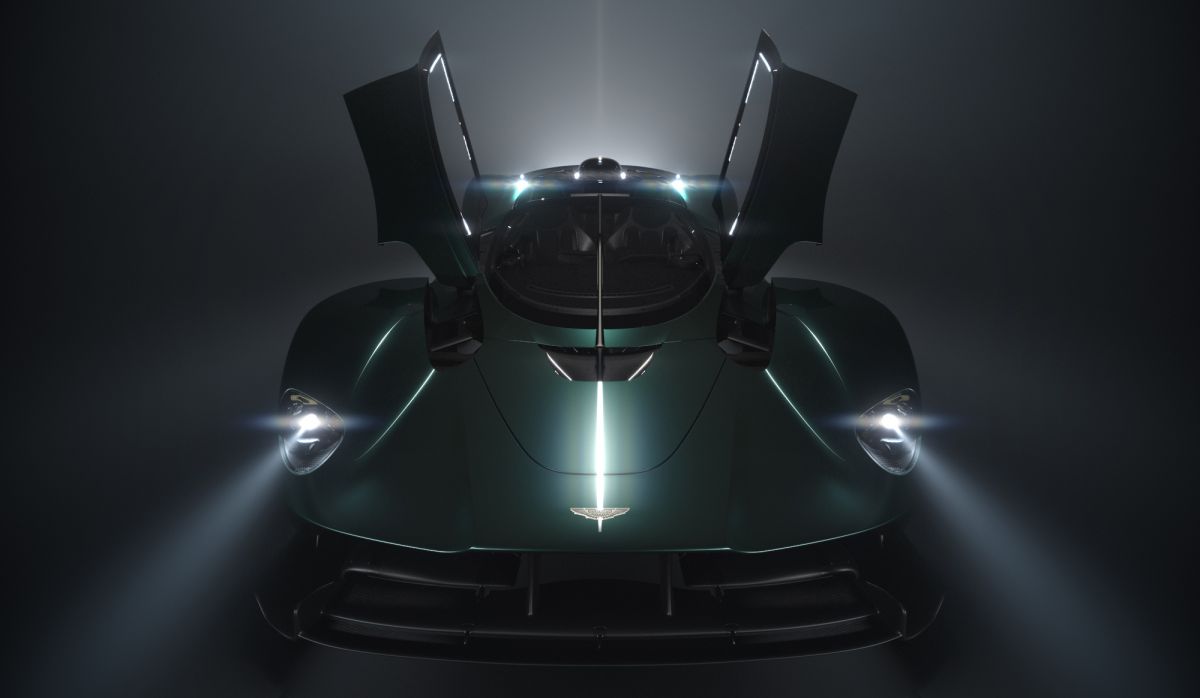 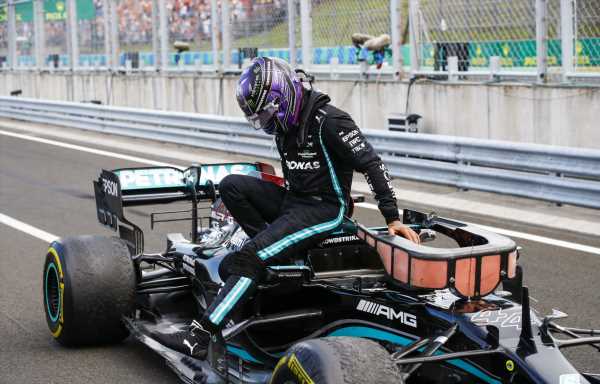 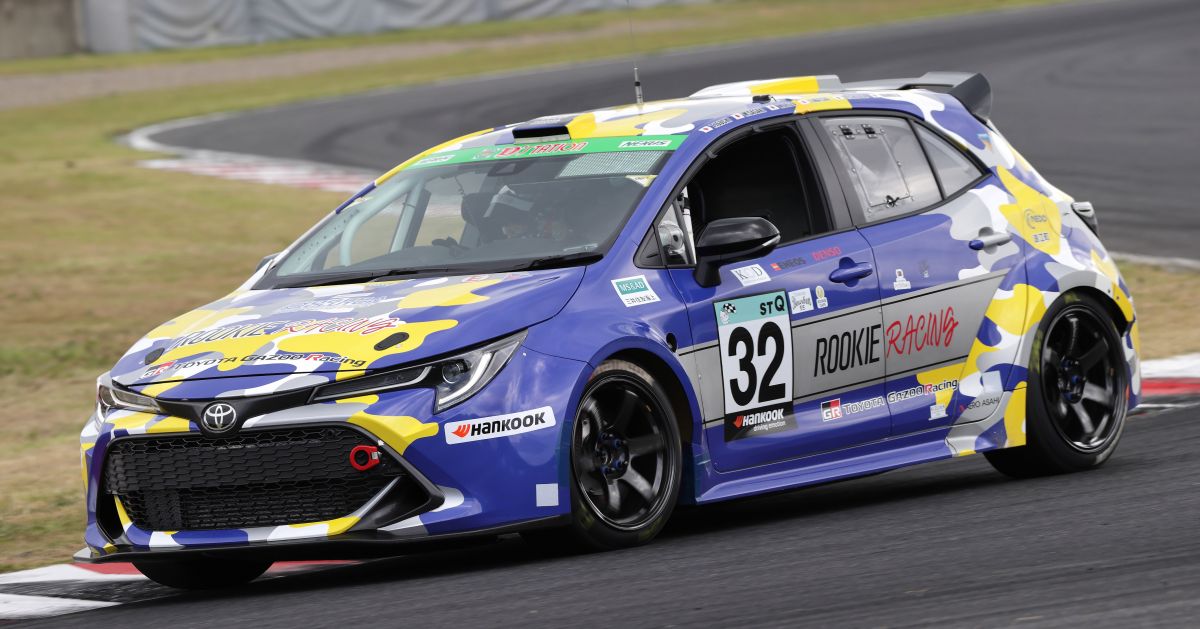