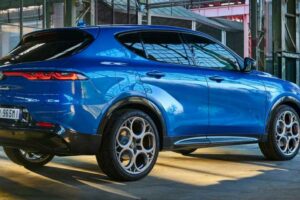 Alfa Romeo CEO Jean-Philippe Imparato has confirmed that the brand’s next flagship model will be a fully electric crossover larger than the midsize Stelvio.

This model will arrive in 2027, the year Alfa Romeo will start selling exclusively all-electric vehicles.

Speaking to journalists last week during a visit to Stellantis’ Pomigliano factory in southern Italy, where the Tonale compact SUV is made, Imparato said Alfa’s new flagship model would compete with the BMW X5 and would be essential to increasing the brand’s sales in Europe, the US, and China.

The electric flagship will be Alfa Romeo’s fourth crossover, following the Stelvio, the Tonale, and a small crossover set to debut in 2024 that will likely be named Brennero.

Interestingly, Imparato said that Alfa Romeo would not become a crossover-only brand like Jeep. He added that the Giulia midsize sedan will have an all-electric successor.

“We are not abandoning the Giulia. There will be a future Giulia, and it will be an electric-only model.” 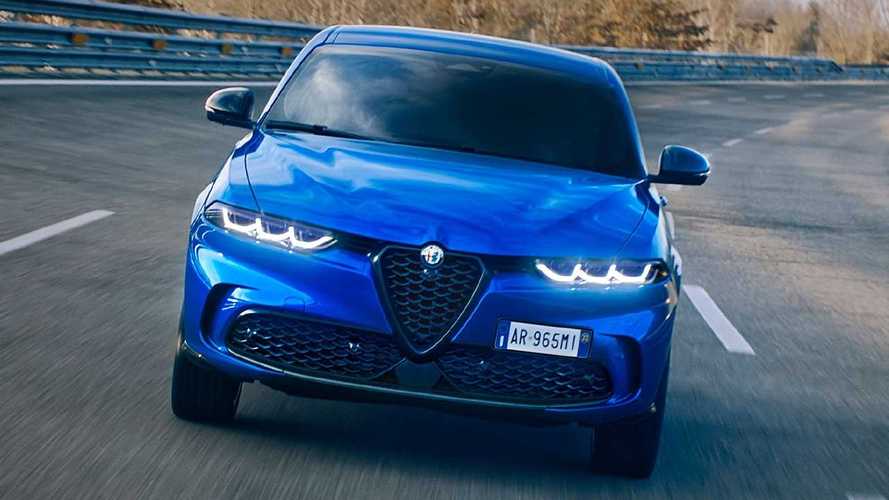 At the Tonale’s launch in early February, Imparato said the first Alfa Romeo EV would arrive in 2024, with the same model also to offer a hybrid powertrain. The CEO did not say more, but given the launch date, he was likely talking about the Brennero small crossover.

Imparato added that Alfa Romeo’s first standalone fully electric car would follow in 2025. That year, the Giulia will celebrate its 10th anniversary, so it would be a great opportunity to launch its all-electric successor. Obviously, nothing is confirmed so do take that with a grain of salt.

Last year, Alfa Romeo became profitable again after decades of losses. The company sold 56,000 units worldwide, mainly Giulia sedans and Stelvio SUVs. Half of the sales went to Europe (28,000), with the US accounting for 18,250.

Alfa Romeo expects a big sales boost from the all-new Tonale compact SUV, which Imparato expects to reach 70,000 to 80,000 annual sales. The model will go on sale in Europe in June with mild-hybrid and plug-in hybrid variants, with US sales to follow by the end of the year.