A motorist was caught using his mobile phone while driving an incredible nine times between 2018 and 2021 according to a new investigation. The man was one of 932 people convicted more than once over the period for the offence which falls under the description of ‘driving while distracted.’

That offence, known as ‘CU80’ was also committed by twenty-seven drivers between three and five times over four years according to the figures from a Freedom of Information request to the Driver and Vehicle Licensing Agency (DVLA).

The statistics requested by the PA news agency contain a snapshot of all CU80 endorsements on UK licenses on November 13 last year.

While they include drivers using their phones at the wheel, they also encompass anyone not in full control of their vehicle.

Jason Wakeford, head of campaigns at road safety charity Brake, said: “Driving is one of the most dangerous things we do on a daily basis, and requires full concentration to do so safely.

“It’s alarming to see repeat offenders, who have had ample opportunity to change their behaviour, still on the roads and putting other people at risk.

“We believe that drivers who regularly disregard the law should have their licences revoked.”

Studies show that drivers using a hands-free or handheld mobile phone are slower at recognising and reacting to hazards.

Even careful drivers can be distracted by a call or text – and a split-second lapse in concentration could result in a crash.

Currently, those caught using a mobile while driving will receive a £200 fine and six penalty points on their license.

That can increase to disqualification or even imprisonment if driving dangerously while using a phone.

Newly-qualified drivers will lose their license if they get six points within two years of passing their test.

“Sadly, these figures demonstrate that far too many drivers are still breaking the law and putting others on the road needlessly at risk.

“Worryingly, the RAC’s research shows that a quarter of drivers are still making or receiving calls with a handheld phone while driving, and incredibly, a small but sizeable proportion even admit to filming videos or playing games at the wheel.”

Department for Transport figures show 17 people were killed and 114 were seriously injured in crashes on Britain’s roads in 2020 involving a driver using a mobile phone.

But the DVLA said just 506 of the 90,989 motorists with the endorsements were disqualified because of it.

Courts have the discretion not to enforce disqualification if the offender can prove extenuating circumstances, like extreme financial hardship.

However it’s not known if the man caught nine times was banned from driving or not. 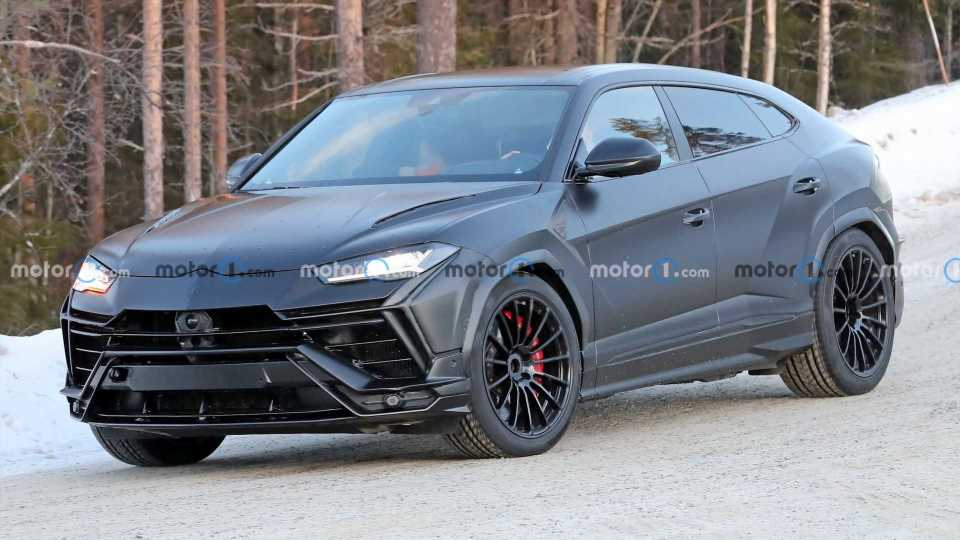