AA patrols have increased to around 100 in the capital including a new base at the brand new NHS Nightingale Hospital at the ExCel. Crews have been called to help the frontline pandemic as crews ensure more ambulances are on the streets of London.

Mr King said patrols were also in place to conduct checks on new models being purchased to fight the pandemic.

He confirmed his team received a crisis call begging for help which the AA provided within 24 hours.

Speaking to Express.co.uk, Edmund King said: “I got this call from the Chief Executive of the London Ambulance Service.

“I get this call ‘Edmund can you help us we’ve got to get more ambulances on the road in London, we’re being really pushed’.” 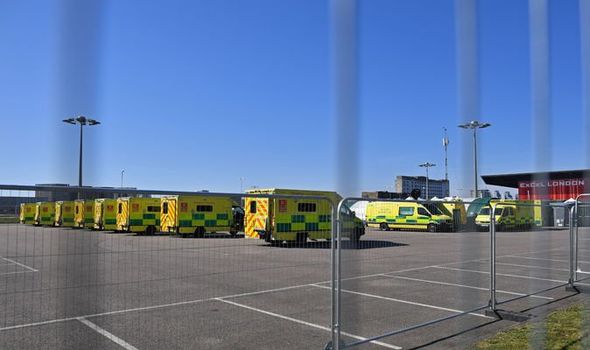 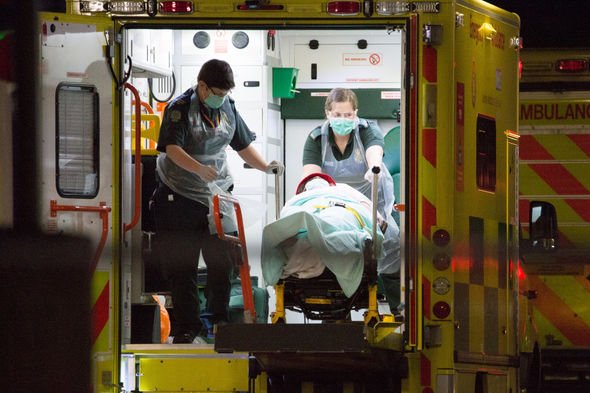 “It was one of those things where we’d love to help, can we really help? I got onto our operations people, and within two hours we had a phone meeting with the London Ambulance Service.

“Within 24 hours we had patrols actually in the depots of the London Ambulance Service and within a few days we had 41 patrols. We’ve actually increased that to about 100.”

The partnership will provide support for the London Ambulance Sevice’s fleet of over 500 ambulances and 70 rapid response vehicles.

Mechanical support and breakdown recovery will also be provided to keep emergency vehicles running smoothly through the capital.

The AA President claimed the London Ambulance crews have been forced to purchase new vehicles to deal with the pandemic.

Mr King told Express.co.uk: “What [patrols] are doing is they are working with the London Ambulance people who have had to buy more ambulances.

“Some of them are new, some of them used because there is so much strain on the service.

“We’ve now got patrols full time in their depots making sure the ambulances are roadworthy, checking out the second hand ambulances, helping fit the emergency equipment.

“We’ve set up a kind of mobile garage at the Nightingale Hospital to help vehicles there.

“It was just one example of how we’ve been able to use some of the skills of our patrols to help the NHS.”

London Ambulance Service has praised the AA for helping the frontline in what they describe as the greatest health challenge in generations.

Speaking to Express.co.uk, London Ambulance Service Chief Executive Garrett Emmerson confirmed the AA were heloing to scale up their capabilities. 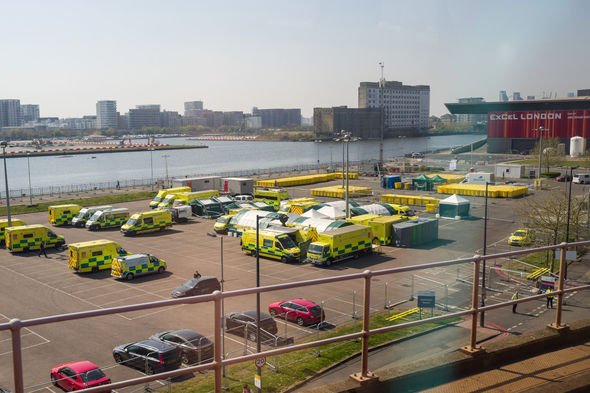 He said: “We have seen unprecedented levels of demand as a result of Covid-19, and we are meeting this challenge by forging new partnerships with key organisations such as the AA to rapidly scale up our capabilities and to provide greater resilience for our Service.

“We are extremely grateful for the support of the AA for providing 180 members of staff who are enabling us to put more ambulances out on the road as well as maintain our existing fleet to ensure we can keep caring for all Londoners who need our help.”

The ground-breaking partnership is just one party of how the AA is helping key workers through the crisis.

Mr King confirmed they would be operating a free breakdown service for all NHS staff regardless of occupation.

He confirmed thousands have already signed up to the scheme with patrols already conducting around 350 free recoveries.

Mr King said empty roads and fewer breakdowns had “helped” set up the scheme as not so many patrols were needed on duty.