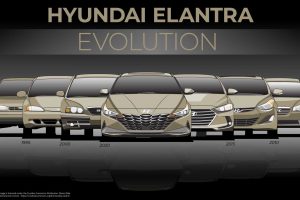 From a not-so-pretty duckling to a beautiful swan.

The Hyundai Elantra, otherwise known as the Avante in its home country in South Korea, has been around for quite some time. In fact, it has been 20 years since Hyundai brought the compact sedan to the world. With that span of time, Hyundai showcased its improvement in design execution on its cars – from a rather stale styling to an imposing design language called parametric dynamics.

Let’s look back at the design evolution of the Hyundai Elantra across two decades, with this infographic courtesy of Budget Direct Car Insurance.

The first Hyundai Elantra was launched in October 1990 with an internal J1 code designation. Powered by a Mitsubishi-designed 1.6-liter straight-four, the Elantra was meant to compete with the compact sedans back then like Ford Sierra and Opel Vectra.

Hyundai transitioned to using its own engine for the second-generation Elantra (J2) in March 1995 – the Alpha II G4FK DOHC. By September, the first Hyundai Beta-series power plant was manufactured and sold for the European market, which was later offered to North America.

The second-generation Elantra deviated from the boxy styling of its predecessor, adapting to the design trend in the ’90s.

Codenamed XD, the third-generation Elantra was introduced at the beginning of the new millennium and was the first Elantra to be assembled in various Hyundai plants across the world. In North America, the Elantra was only offered with a 2.0-liter gasoline engine.

The completely revamped Elantra was introduced in 2006 at the New York Auto Show, codenamed HD. Hyundai introduced the “coke bottle” styling with this version of the Elantra, giving it more curves than its predecessors.

The Elantra HD was also the first to get a mild-hybrid version in South Korea.

The fifth-generation Elantra, codenamed MD in South Korea and UD in the U.S., was substantially bigger than the previous versions of the compact sedan. It debuted in North America at the 2010 Los Angeles Auto Show.

The Elantra UD sedan was crowned as the North American Car of the Year at the 2012 Detroit Auto Show, beating the Ford Focus and Volkswagen Passat.

Dropping the Fluidic Sculpture design language, the sixth-generation Elantra (AD) was more conservative-looking than its imminent predecessor. Hyundai also started using a massive grille for this version in line with the rest of the Hyundai crossovers that began taking prominence in the U.S. market.

The current-generation Hyundai Elantra was revealed on March 17, 2020 with a codename CN7. Bearing a new parametric dynamics design language, the seventh-generation Elantra looks sharper than ever and naturally more high-tech, adopting some tech features from the bigger Sonata.

The Elantra CN7 will be sold in the U.S. as a 2021 model. A hotter Elantra N is underway, making it more appealing for those who want more performance from the compact sedan. 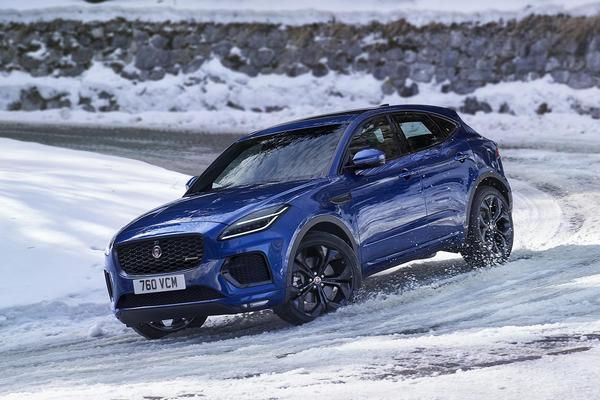 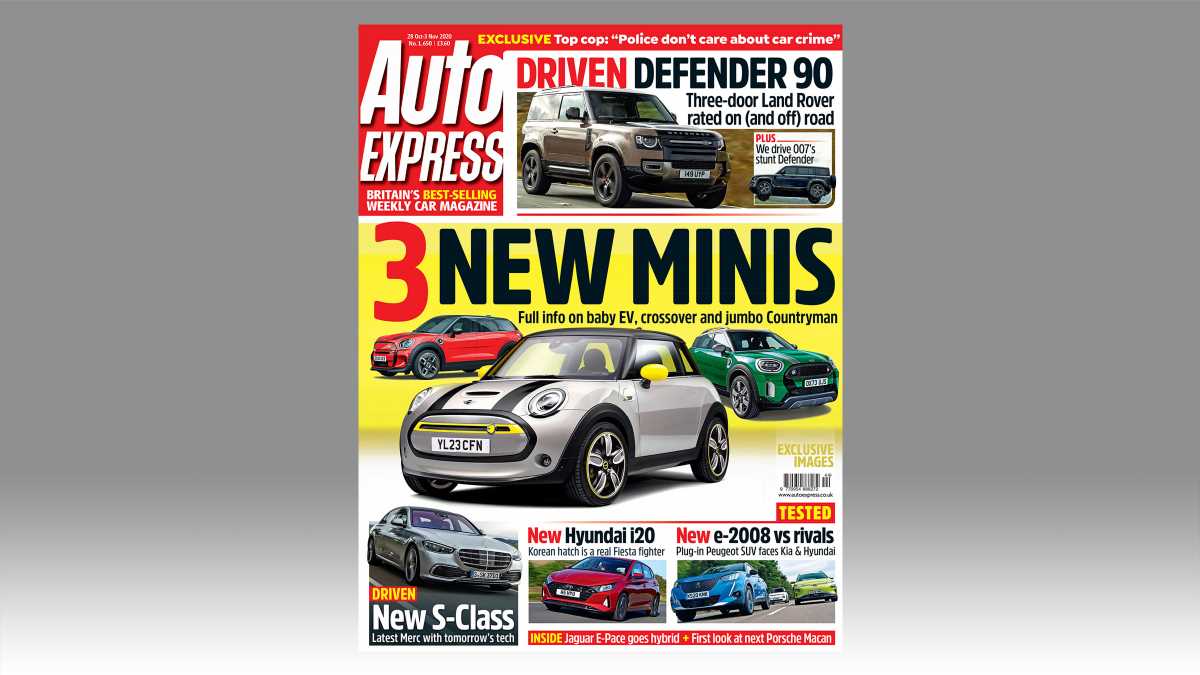 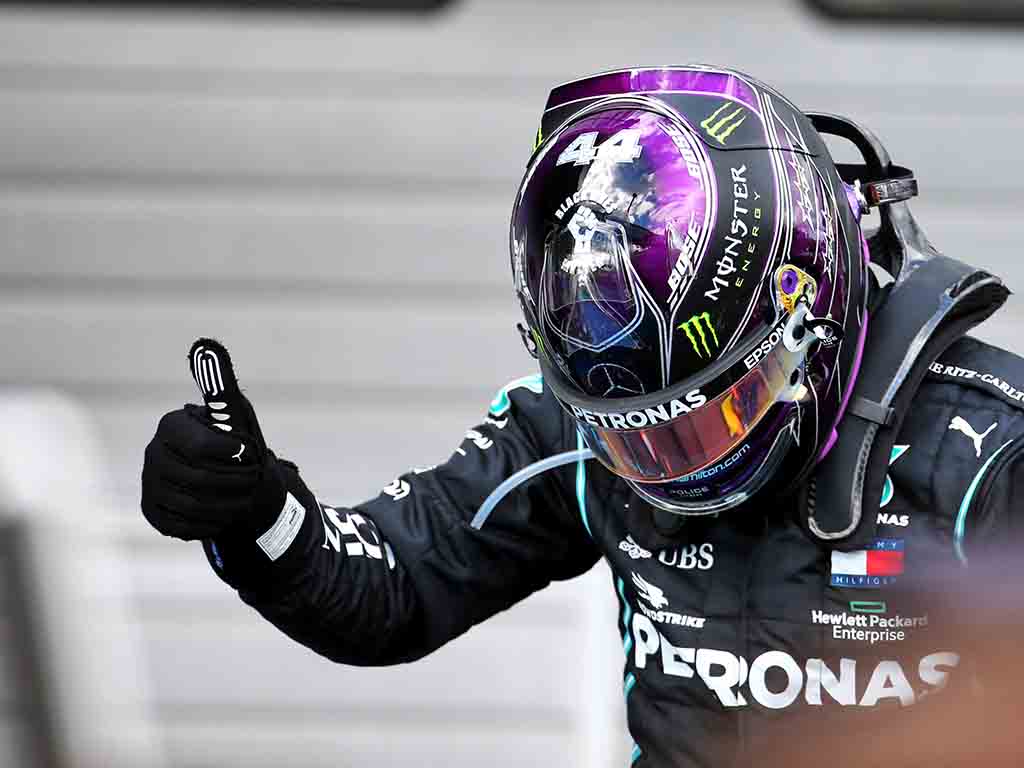 Rosberg: Huge respect for what Hamilton has achieved | F1 News by PlanetF1