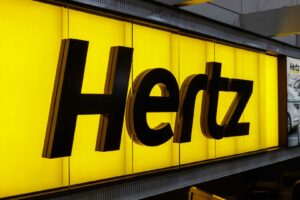 Hertz is facing claims of false arrest from 230 plaintiffs currently suing the rental car company. The claims have been growing in recent months since first arising in 2019, but something of a milestone was reached recently. A court ruled that Hertz must disclose how many stolen vehicle reports it files in a year. The number? 3,365 on average, according to USA Today.

It’s a milestone because Hertz had reportedly been trying to conceal that figure. Spread out over the past seven years, that equates to roughly 23,000 reports and it would appear at least some of those might be erroneous. In some cases, people who allegedly rented cars years ago were arrested and even jailed despite paying for and returning the cars properly, USA Today states. 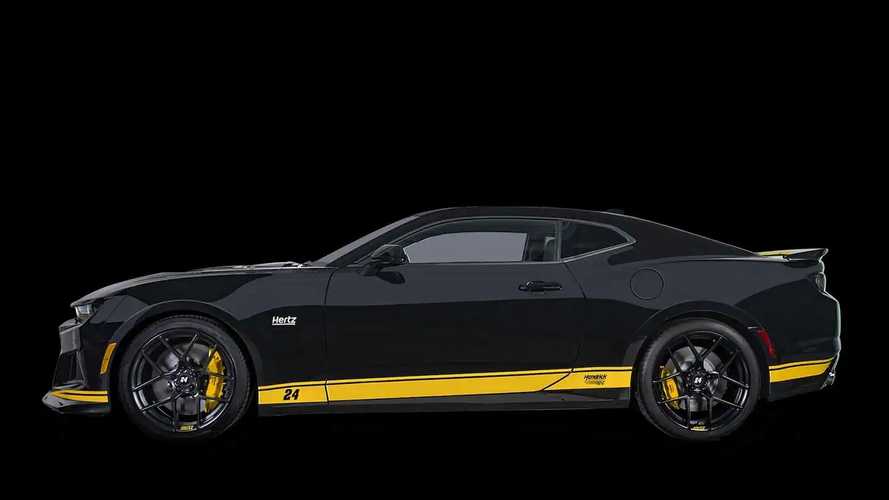 It’s not just older cases either. The article mentions rentals as old as 2014, and as recent as January 2022 with an individual who was apparently informed by his insurance company – not Hertz – that the car was reported stolen. Attorneys for the plaintiffs allege that Hertz doesn’t conduct investigations before filing some reports, nor does the company fix reports with law enforcement because it would undermine the company’s credibility. USA Today mentions court records purportedly showing police at two airports refusing to take stolen vehicle reports from Hertz because vehicles are usually found in the company’s lot.

Motor1.com contacted Hertz for a comment on the claims but didn’t receive a response prior to publication. In the USA Today article, a Hertz spokesperson allegedly said the attorneys in the case have a track record of blatantly misrepresenting facts. Hertz also allegedly stated the vast majority of cases involved violations of rental agreements, rental returns being weeks overdue, and that the company made repeated attempts to contact customers before taking action.

The situation is further complicated by the recent bankruptcy filing from Hertz. The company was reportedly saddled with $17 billion in debt as of May 2020 and filed for bankruptcy later that month. Hertz emerged from bankruptcy in October 2021, though the current legal action could cost the company over $500 million.