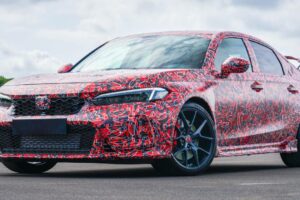 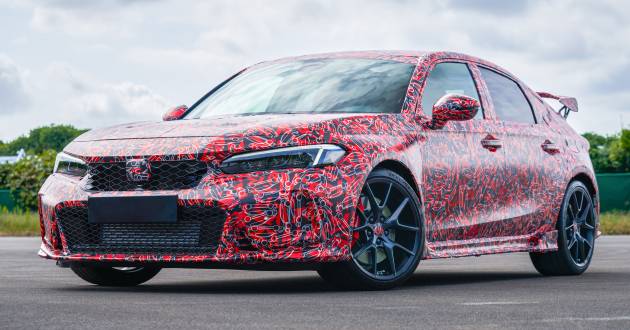 Honda has confirmed that the new Civic Type R will be making its first public appearance – albeit in prototype form – at the Tokyo Auto Salon next month. The hot hatch won’t be unveiled in full, so there will still be a special camouflage wrapping its skin.

Tipped to be the best-performing Civic Type R in history, the new one looks a tad more conservative compared to the outgoing FK8 R. Granted, it’s still early stages, but we won’t have to wait long for the grand reveal – Honda pretty much guaranteed the new CTR will be unveiled sometime next year.

For now, it’s clear that it will get model-specific bumpers and side skirts, as well as the customary rear wing and reworked triple-pipe exhaust system. There’s also new wheels and a lower ride height, complete with grippy Michelin Pilot Sport tyres and Brembo brakes (with red calipers). 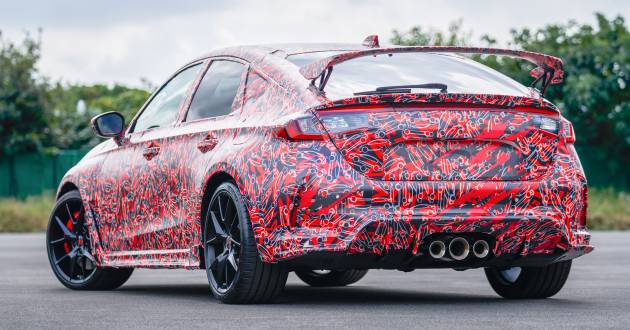 The automaker hasn’t disclosed any powertrain details for now, but it’s widely expected that a six-speed manual will be standard fitment. This is said to be paired with an upgraded version of the K20C1 2.0 litre turbocharged four-cylinder engine, which currently makes 320 PS and 400 Nm of torque. Apparently, the new car will be electrified to make 400 PS, plus it will get all-wheel drive as well.

Unlike the FK8, production of the new Civic Type R will take place in North America for the first time, likely at the automaker’s Greensburg, Indiana plant (where the Civic FL is being produced). This follows the closure of Honda’s Swindon plant in the UK, due to a restructuring plan. Not too long, now.