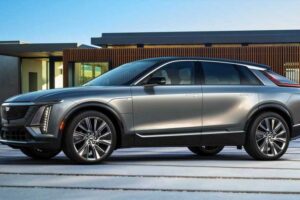 The last time we saw the Cadillac Lyriq, it was literally going from the freezer to the furnace as part of its validation testing. That was in November 2021; the process was approximately 80 percent complete at that point so it’s safe to assume full-blown production is just around the corner. In fact, it could be just a couple of weeks away.

We’re hearing unconfirmed reports that March 21 is the day, according to Cadillac Society. The manufacturing facility in Spring Hill, Tennessee underwent a multi-billion dollar renovation to handle the Ultium-powered crossover, and as Cadillac’s first all-electric vehicle, there’s certainly a lot riding on its success. Motor1.com contacted Cadillac to get a confirmation on the production date; a spokesperson advised us that plans for production were on track for later this month but couldn’t provide a specific day. 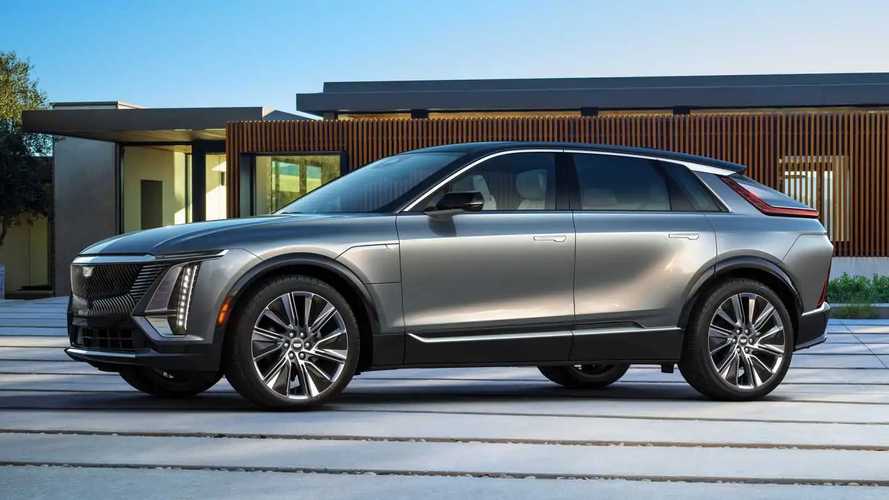 Compared to the GMC Hummer EV – the only other production vehicle in GM’s stable using the Ultium battery – the Lyriq’s evolution from debut to delivery has been relatively quick. We first saw the Lyriq in August 2020 as a concept vehicle, followed by the production debut in April 2021 looking nearly identical. Lyriq order banks opened in September, with the Debut Edition filling all its reservations in just 10 minutes. Suffice it to say, Cadillac has the attention of EV shoppers looking for a snazzy luxury crossover.

The Lyriq will launch in a single-motor configuration, driving the rear wheels. Packing a 100-kWh battery pack, Cadillac says it develops a relatively modest 340 horsepower (254 kilowatts) and 325 pound-feet (440 Newton-meters) of torque. In that trim, range estimates are around 300 miles, though official EPA figures haven’t been released. When it comes time for a recharge, the Lyriq will offer 190-kW fast charging to reclaim 200 miles of range in about a half-hour.

If production indeed starts on March 21, that means Cadillac is still on schedule to have the Lyriq in dealerships for the summer. Pricing starts at $59,900; all-wheel-drive models are in the works and there’s also talk of high-performance models to round out the lineup.