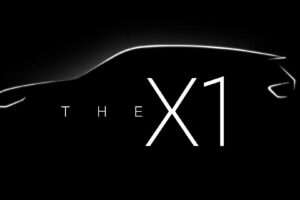 The BMW dealer in the city of Cholet, France, is advertising a preview event for the new generation of the X1 crossover. It includes a teaser image (above) showing the outline of the crossover in profile.

It’s not clear from this dealer’s Facebook post whether this is also BMW’s planned date for unveiling the new X1 to the general public. Motor1.com reached out to BMW for clarification. 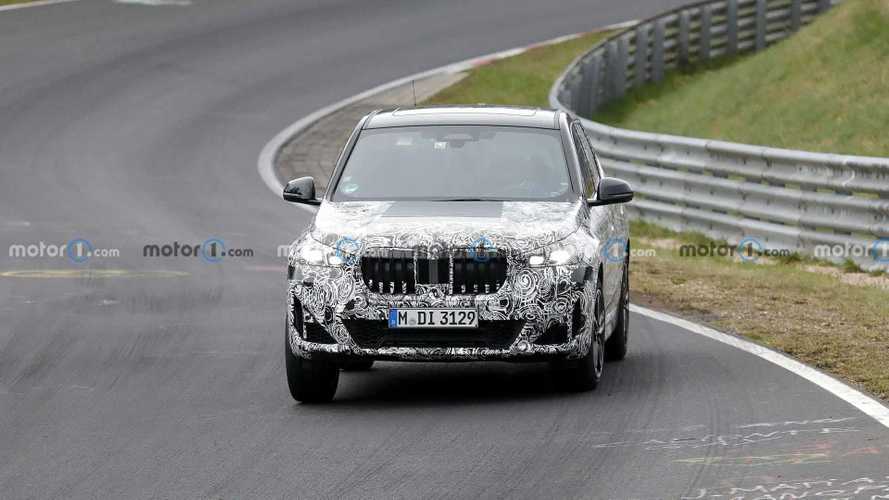 A translation of the Facebook post says: “We are pleased to invite you to discover the new BMW X1 exclusively during its exceptional preview in our BMW Charrier dealership in Cholet on Monday, May 2nd from 5:00 pm. Take your chance to be the first in France to discover it!”

The Facebook post doesn’t offer any other details about the X1. However, we have an idea of what to expect after seeing spy shots of this model since June 2020.

Judging by the spy shots and renderings the new X1 has more chiseled styling than the current model. Like many other recent BMWs, the kidney grilles appear larger than on the outgoing model. The teaser image indicates there is a more angular shape for the front running lights and taillamps.

Photo of the camouflaged interior hints that the dashboard layout is very similar to the 2 Series Active Tourer. This includes screens for instrument and infotainment duties.

Several powertrains will be available for the new X1. At the top of the range, the M35i reportedly shares an engine with the M135i and M235i. This would give it a 2.0-liter turbocharged four-cylinder that makes 302 horsepower (225 kilowatts) and 450 pound-feet (332 Newton-meters) of torque. Quad exhaust outlets would be a way to identify an X1 in this trim level.

The new generation is also coming as the iX1 EV. There aren’t many details about this variant yet, like the battery size. Rumors suggest both single- and dual-motor layouts being available.

A plug-in hybrid is also part of the lineup. Like the EV, we don’t know much about it, yet.

Even if it turns out this event in France doesn’t coincide with BMW’s full debut of the new X1, we can expect to see the new crossover this year. BMW confirmed the 2022 arrival in 2020.