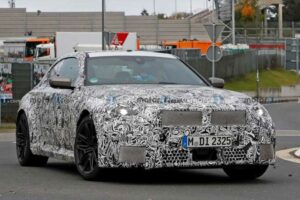 We know a new BMW M2 is in the works. The current 2 Series debuted in July 2021, and we’ve seen quite a few camouflaged test vehicles concealing M-infused design tweaks. We even caught some leaked images from China revealing a chunky front fascia and a slightly larger grille. But it’s what lies behind the grille that has enthusiasts’ interest most of all.

Powertrain details are still unconfirmed by BMW at this point, but the rumor mill is running hot. A detuned version of the same B58 turbocharged six-pot is pretty much guaranteed, but we’ve heard it could pump out as much as 455 horsepower (336 kilowatts) in standard trim and reach 490 hp (365 kW) in Competition form. Those are hefty numbers indeed, but according to Auto Express, the production model won’t be as wild. Rather, the article claims at least 400 hp (298 kW) for the M2 and upwards of 430 hp (321 kW) powering the Competition. That’s not significantly different from the current model.

The article doesn’t list any specific source for its information. The power claims are certainly different from other rumors, but some things mentioned are similar such as the availability of a manual transmission. The article also reinforces the M2 being purely rear-wheel drive as opposed to featuring the xDrive system with a RWD-only mode. As for when we’ll see it, that may not happen until the end of 2022. 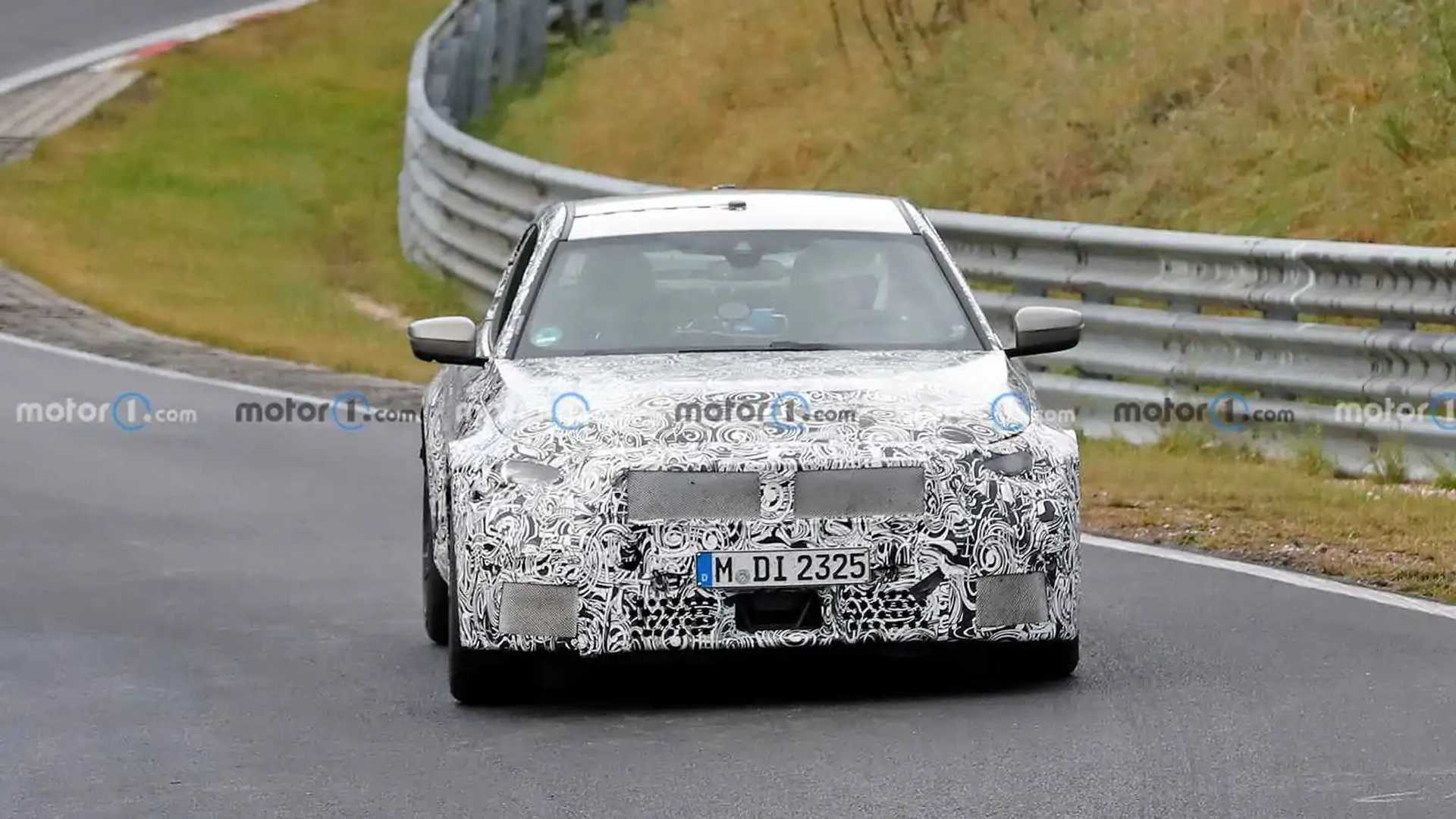 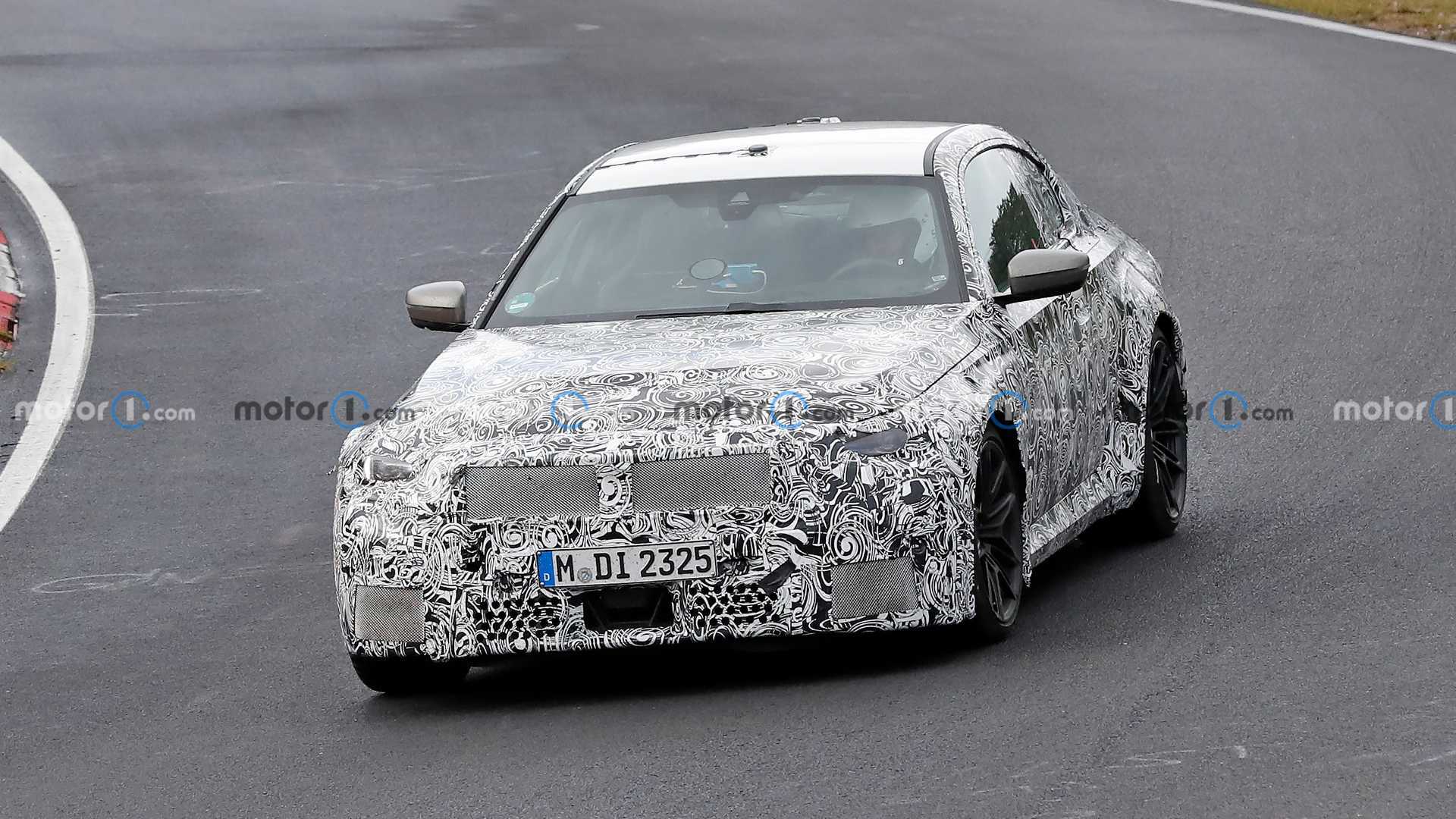 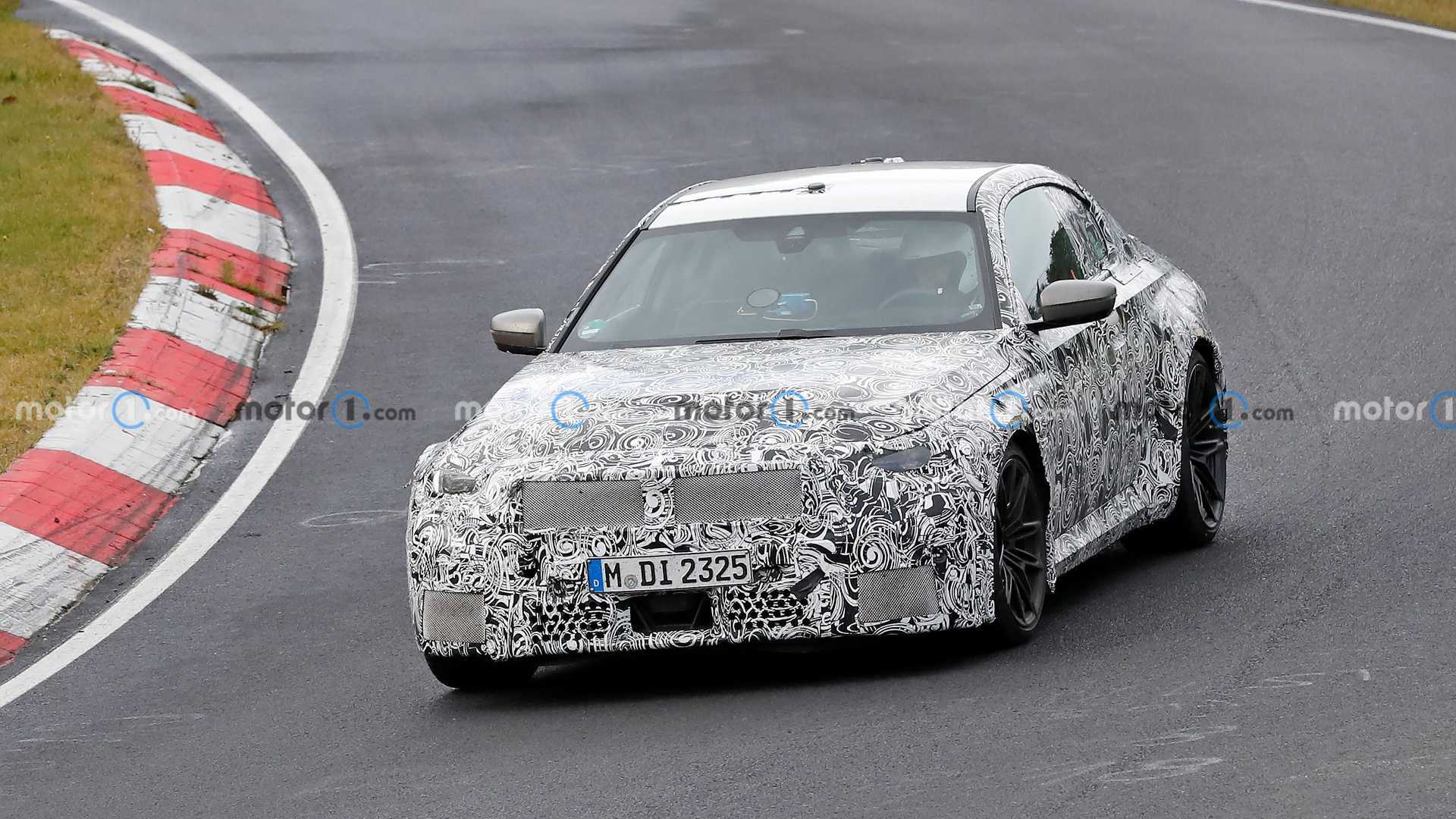 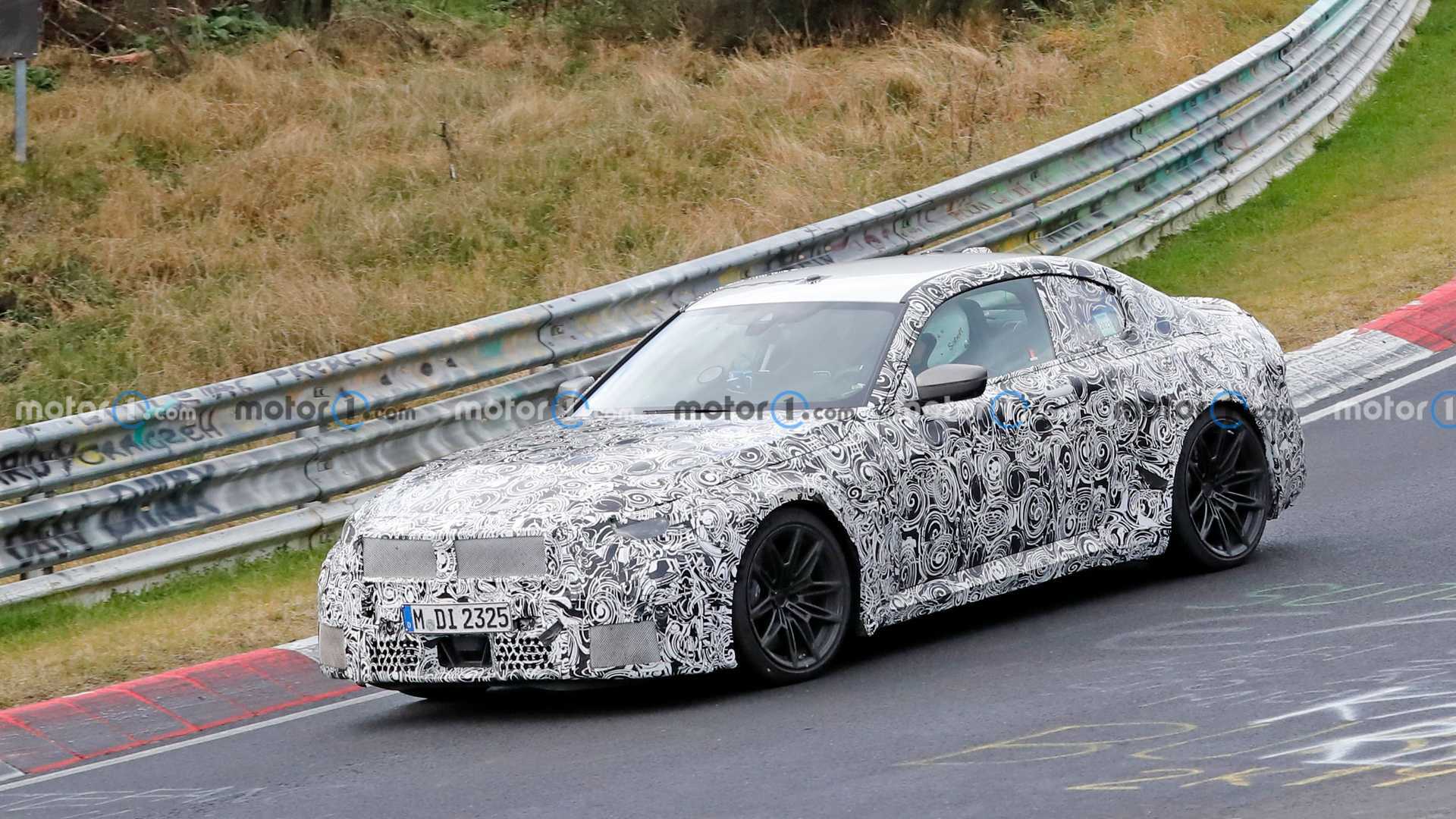 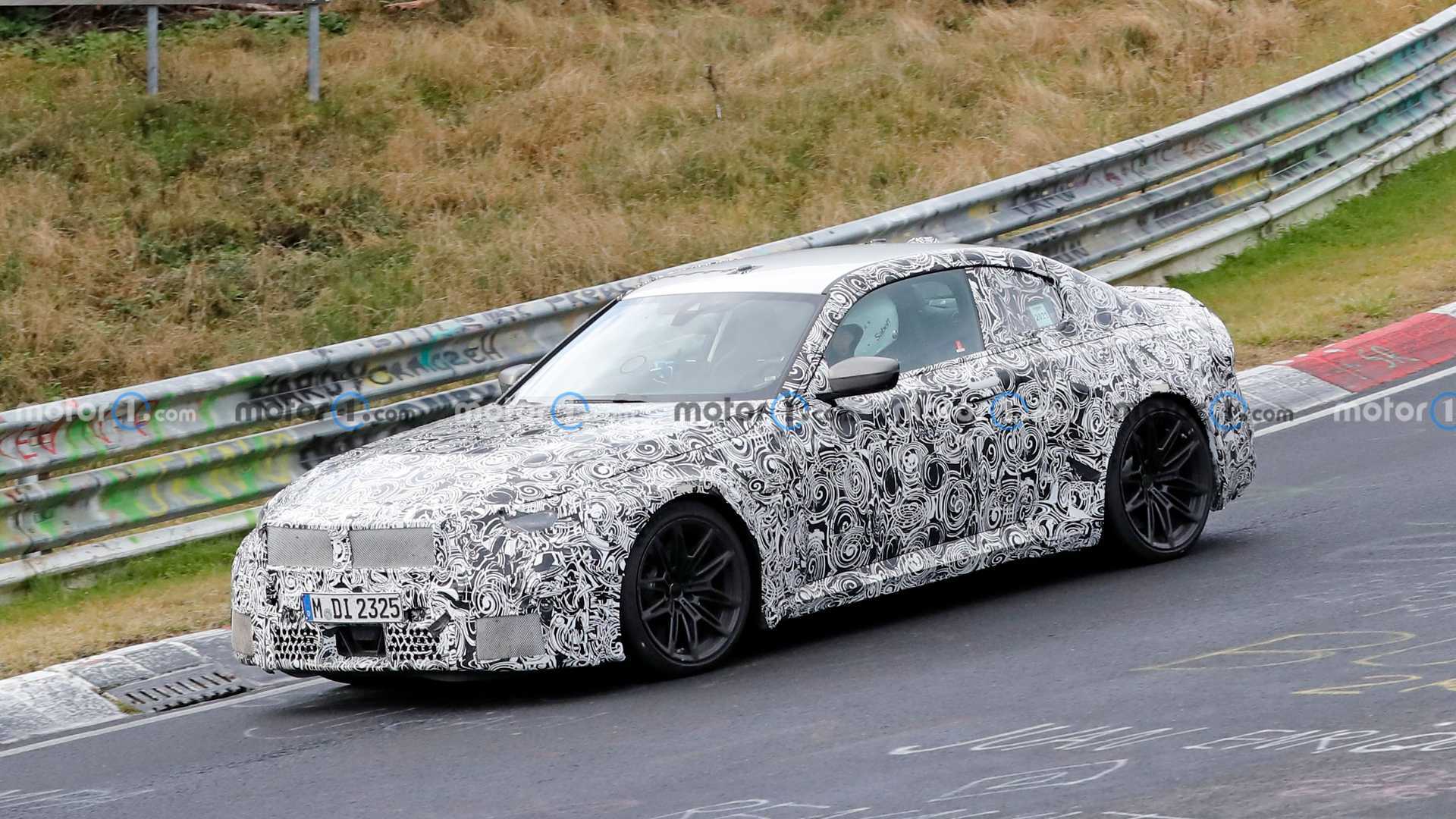 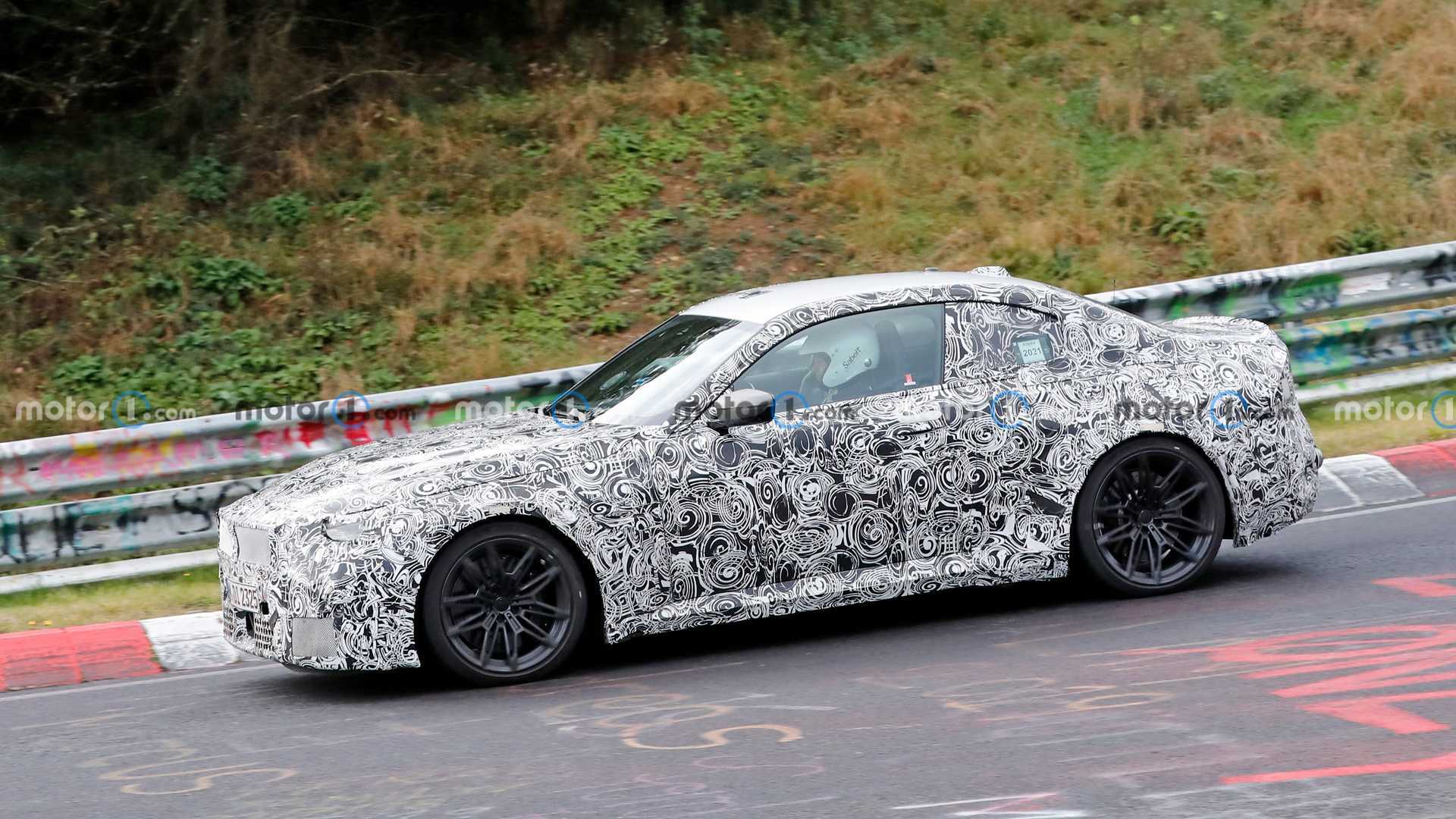 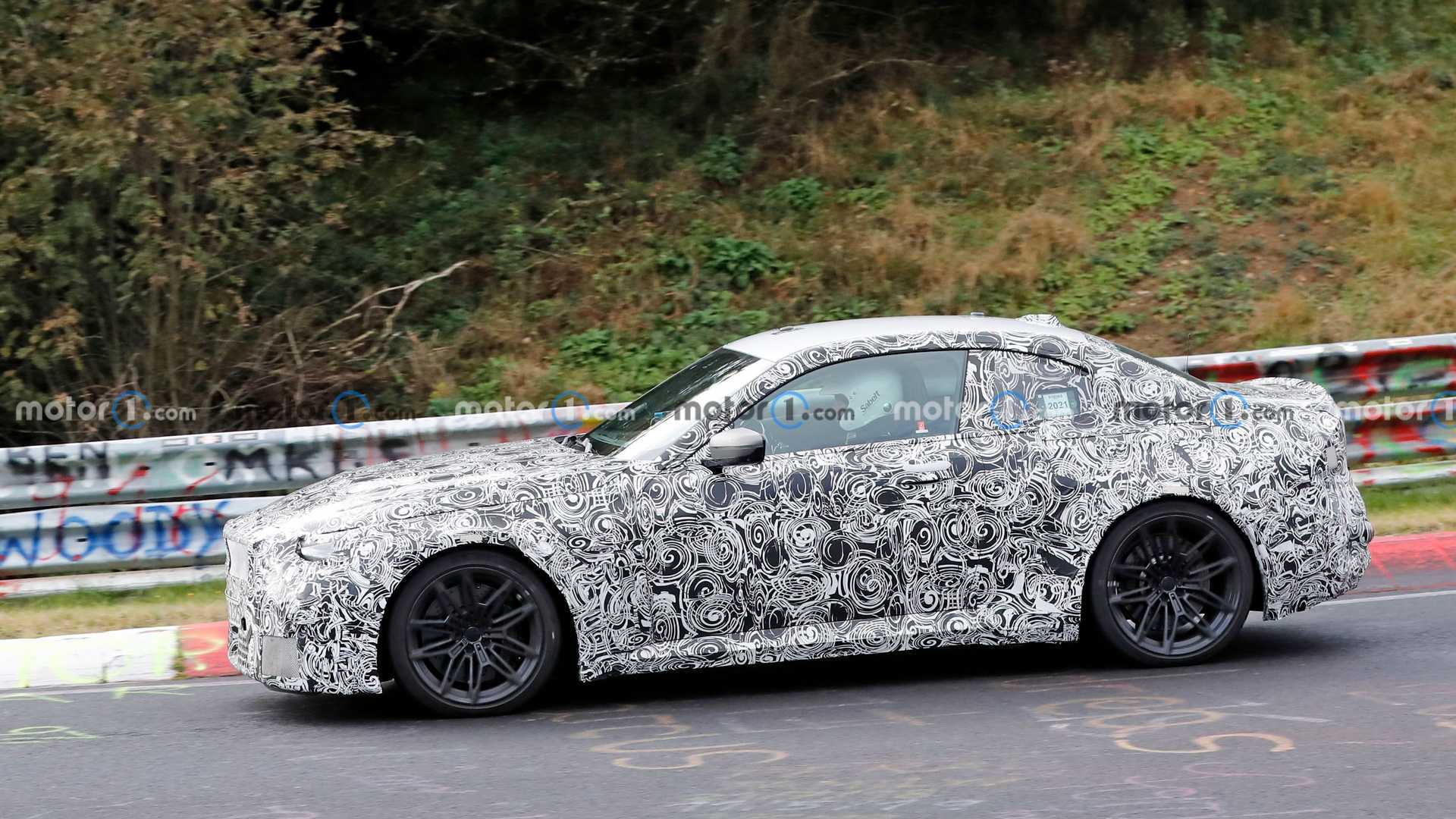 It’s unclear if that references an official debut date or a production launch; previous rumors pointed to a production launch in late 2022 for 2023 delivery with a possible debut in the summer. Whenever it reaches dealerships, it will allegedly have a price in the UK of around £60,000, though with none of this information confirmed, take it all with a grain of salt.