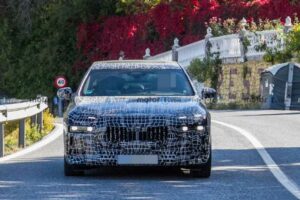 BMW is hard at work preparing the next-generation 7 Series and spies from Motor.es have managed to get up close and personal with a camouflaged prototype of the luxobarge. It’s still wearing a lot of makeup, but the headlights are a bit more visible than before, thus providing us with a better look at the unconventional setup. Yes, the 7er seems to have split headlights with a separate upper strip of LEDs for the daytime running lights.

The main cluster is mounted lower on the front bumper and appears to have two lighting modules for the low beam, housed in a rectangle. It’s shaping up to be a divisive look for Bavaria’s flagship car, and we can’t also help but notice the license plate sits unusually low, at the very bottom of the bumper. Previous test vehicles didn’t have it sitting so close to the road, so we wonder what’s that about. 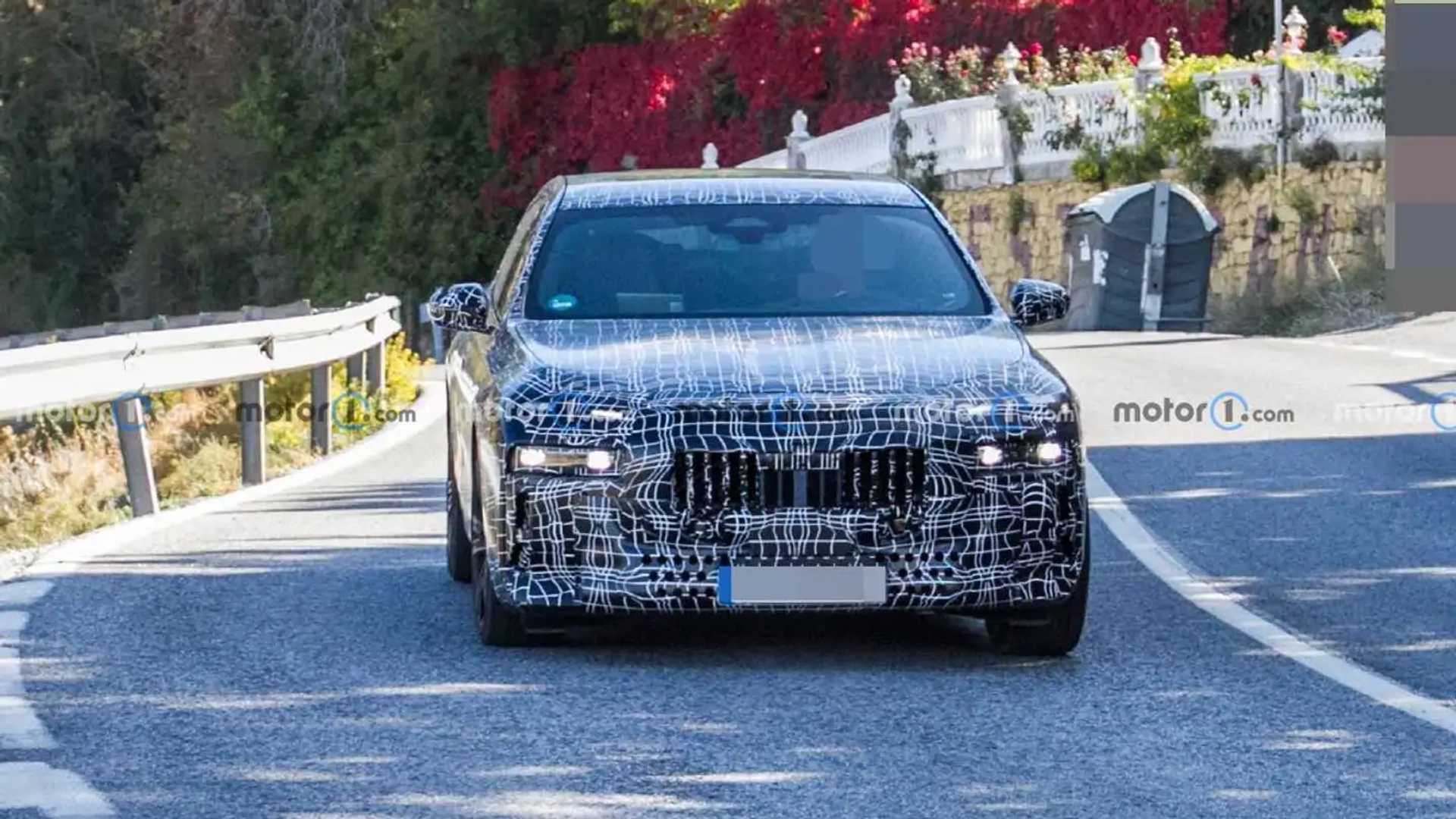 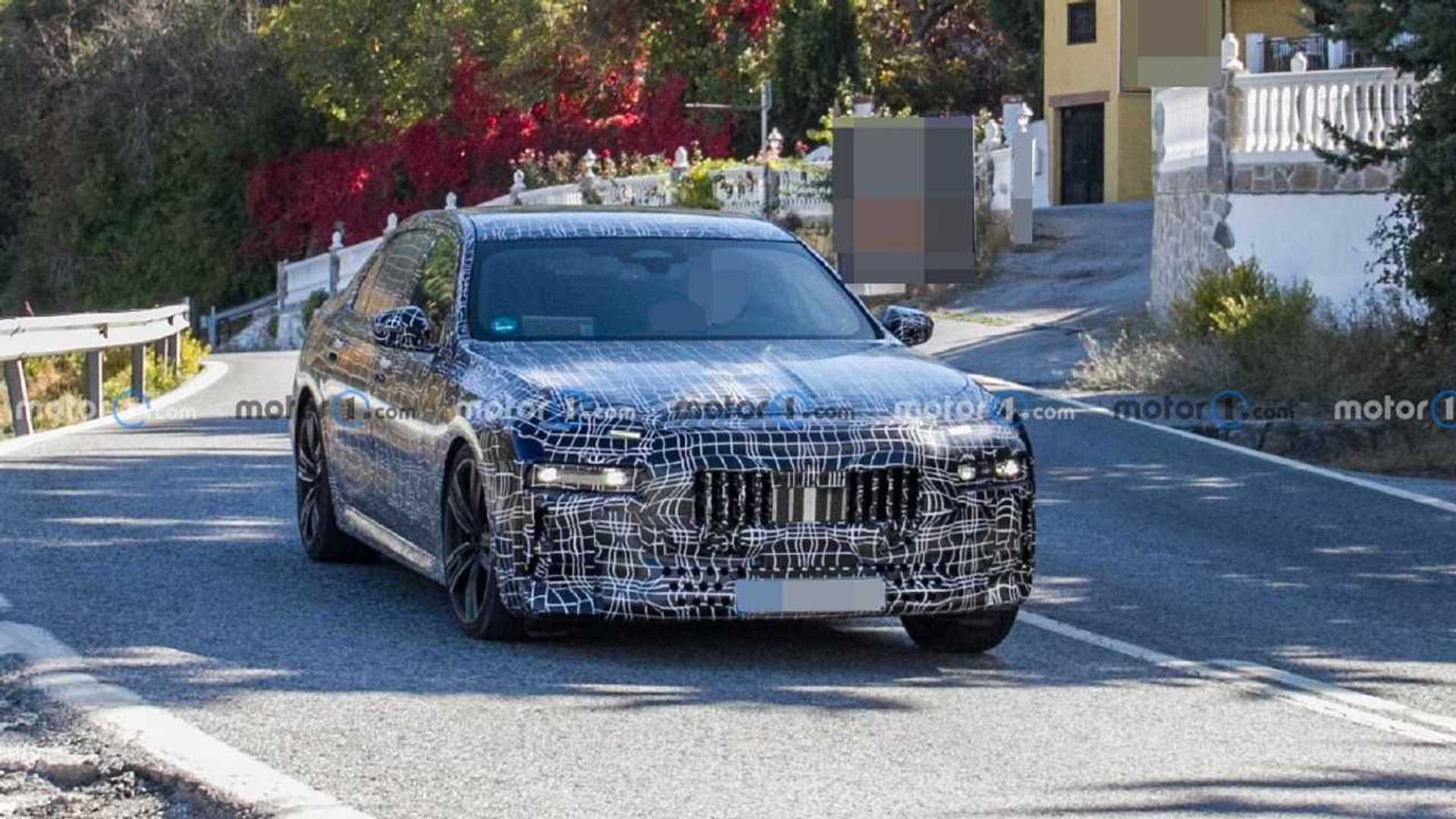 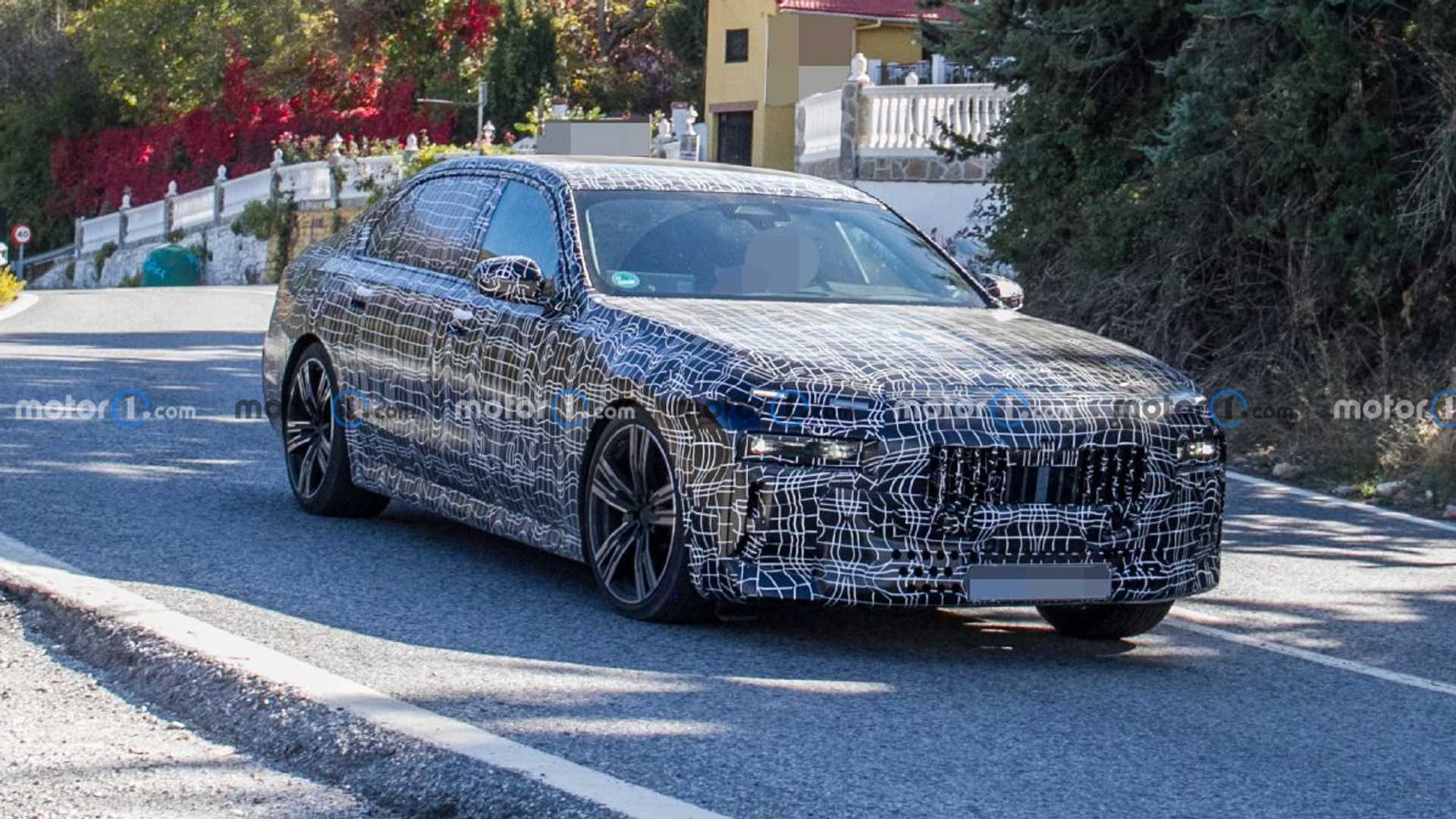 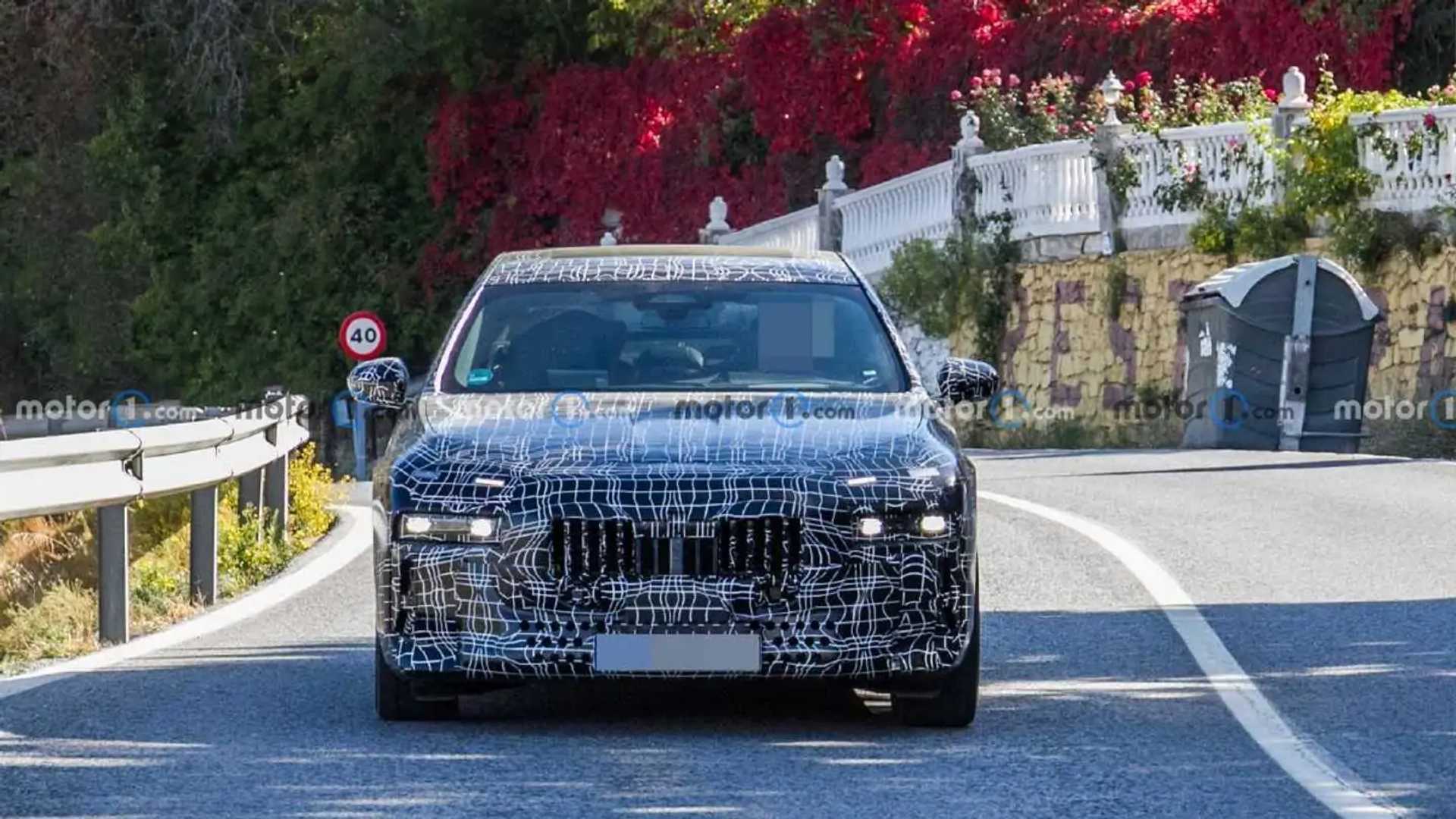 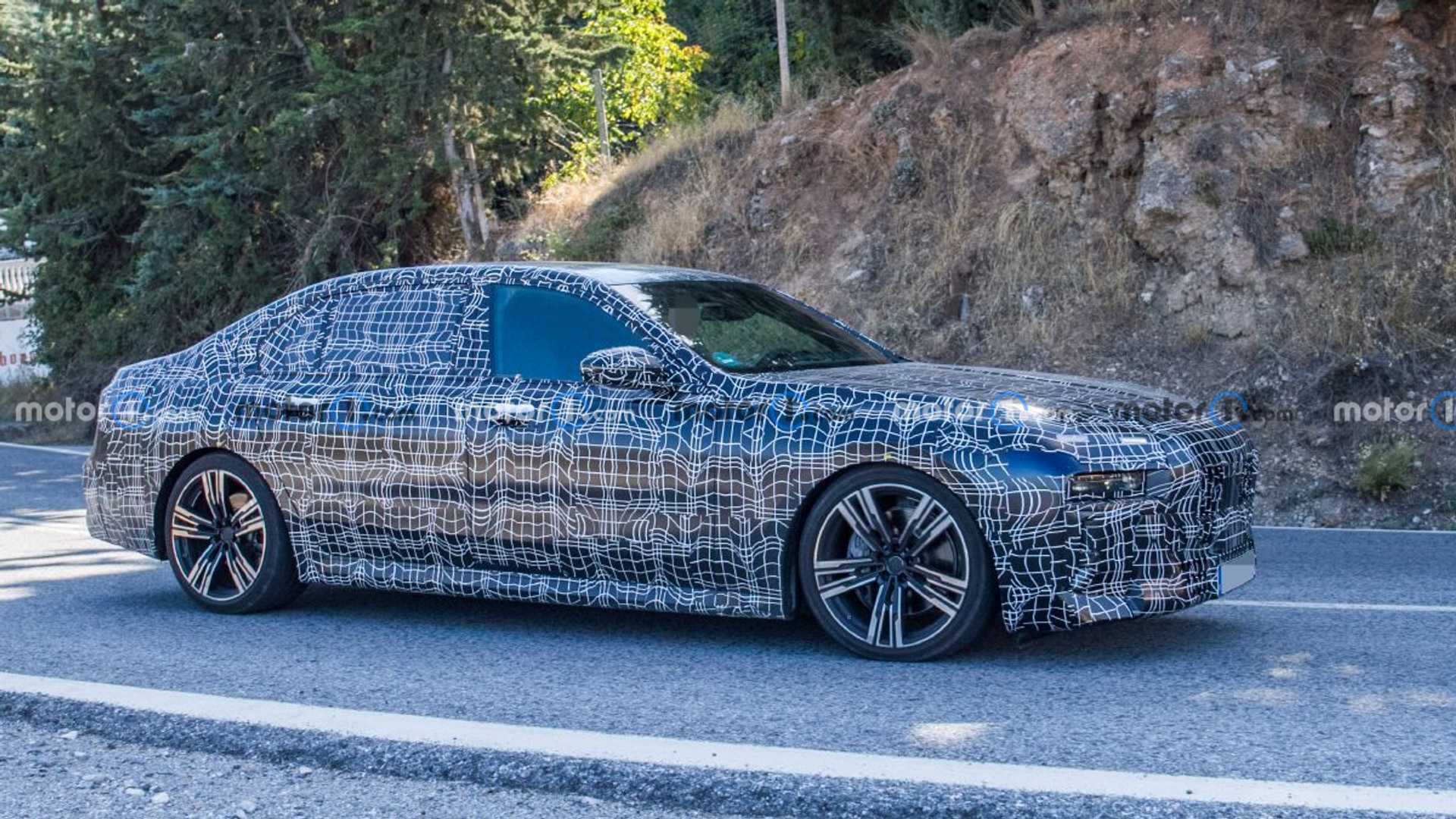 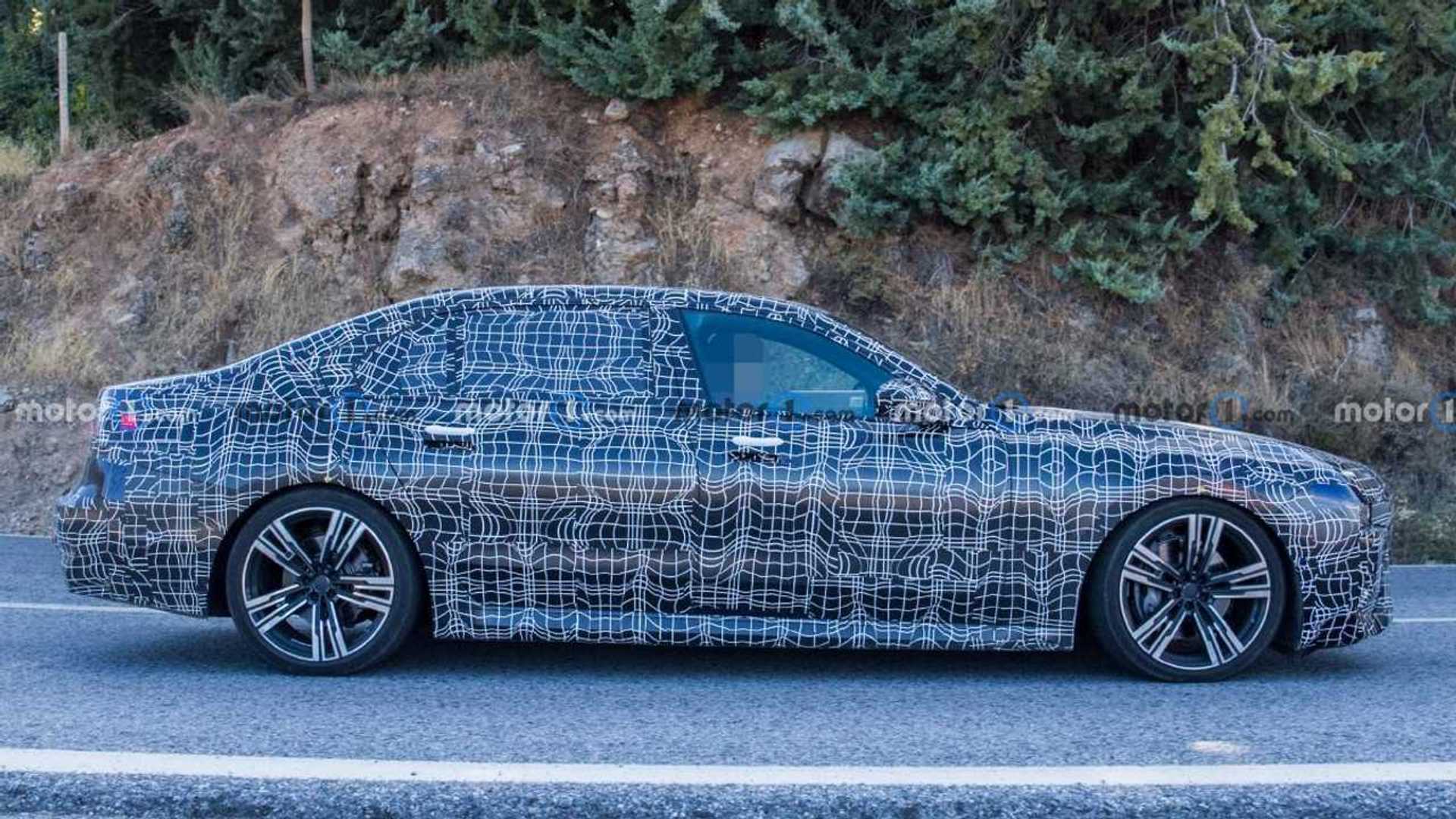 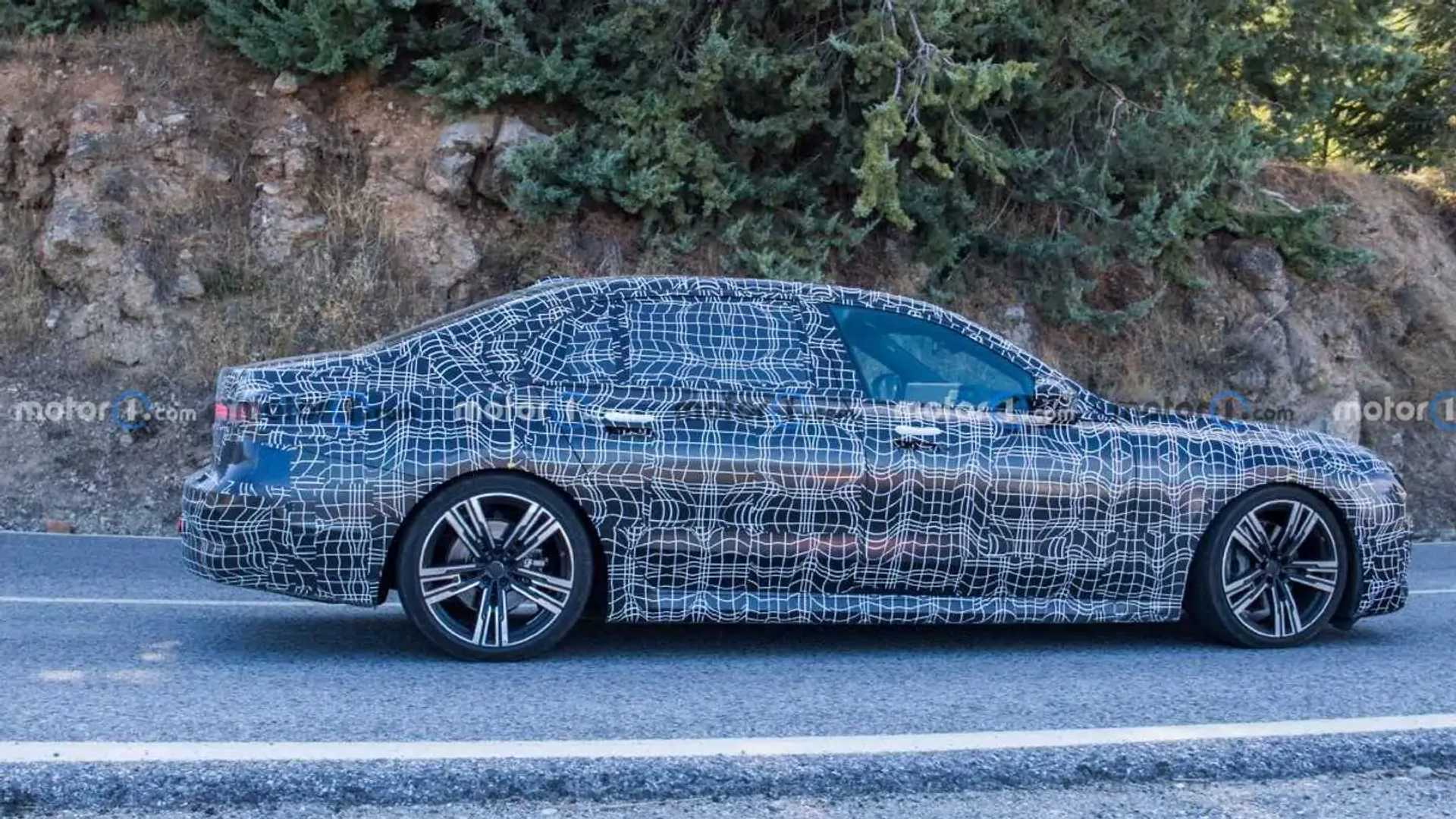 Elsewhere, the kidney grille is not getting any smaller as it looks just as imposing as on the current 7 Series. The front fascia seems considerably sharper and lower than before, à la 8 Series E31, while the side profile reveals flush door handles shared with other recent BMWs. In case you haven’t noticed, those white “handles” are fake as they’re nothing more than stickers.

The back of the car has exposed areas revealing the vehicle’s true color, a dark blue shade you can also notice in the upper corners of the front bumper. The taillights have a wraparound design as they continue on the sides of the car and likely meet in the middle of the tailgate as the prototype gives the impression it’s hiding an LED light bar.

BMW will use an updated configuration of its CLAR platform for the next 7 Series, which has already been confirmed to come in gasoline, diesel, plug-in hybrid, and fully electric configurations. The V12 powerhouse is being retired, but you can rest assured the engineers have found a way to replace the silky smooth 6.6-liter, twin-turbo M760i with something just as good but with fewer emissions and lower fuel consumption.

Not only will the exterior go through massive changes, but so will the cabin. The new 7 Series will get BMW’s latest iDrive 8 with side-by-side screens incorporated into a single, slightly curved housing. While the new 2 Series Active Tourer has lost the iDrive knob, interior spy shots of the German automaker’s range-topping car revealed the dial was still there.

The wraps should come off sometime next year, likely after the 3 Series’ mid-cycle facelift and before the next-gen 5 Series due quite possibly in 2023.