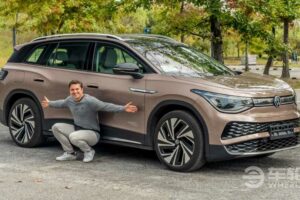 The Volkswagen ID.6 made its debut in April this year as the largest member of the brand’s ID family so far. It is basically a stretched, three-row version of the ID.4, and for now, it is available only in China. This might change in the near future, though, and that’s why we decided we would share more details about it in the form of a walkaround video.

It comes from our friends and colleagues at Wheelsboy and shows us a top-of-the-line ID.6 Prime model. The team running the YouTube channel focused on China market vehicles also shared a photo gallery depicting the vehicle they tested, and you can check it out below. 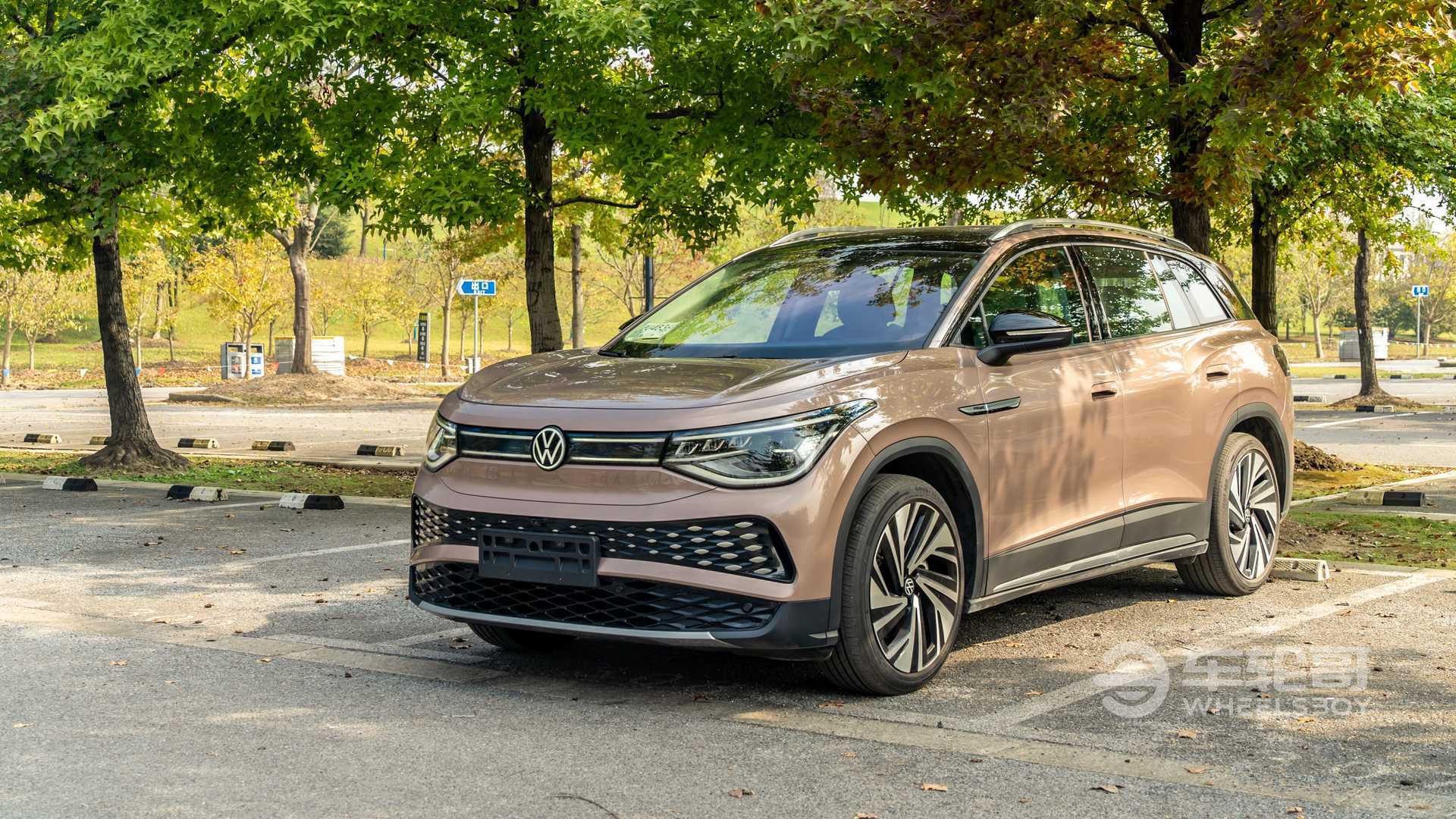 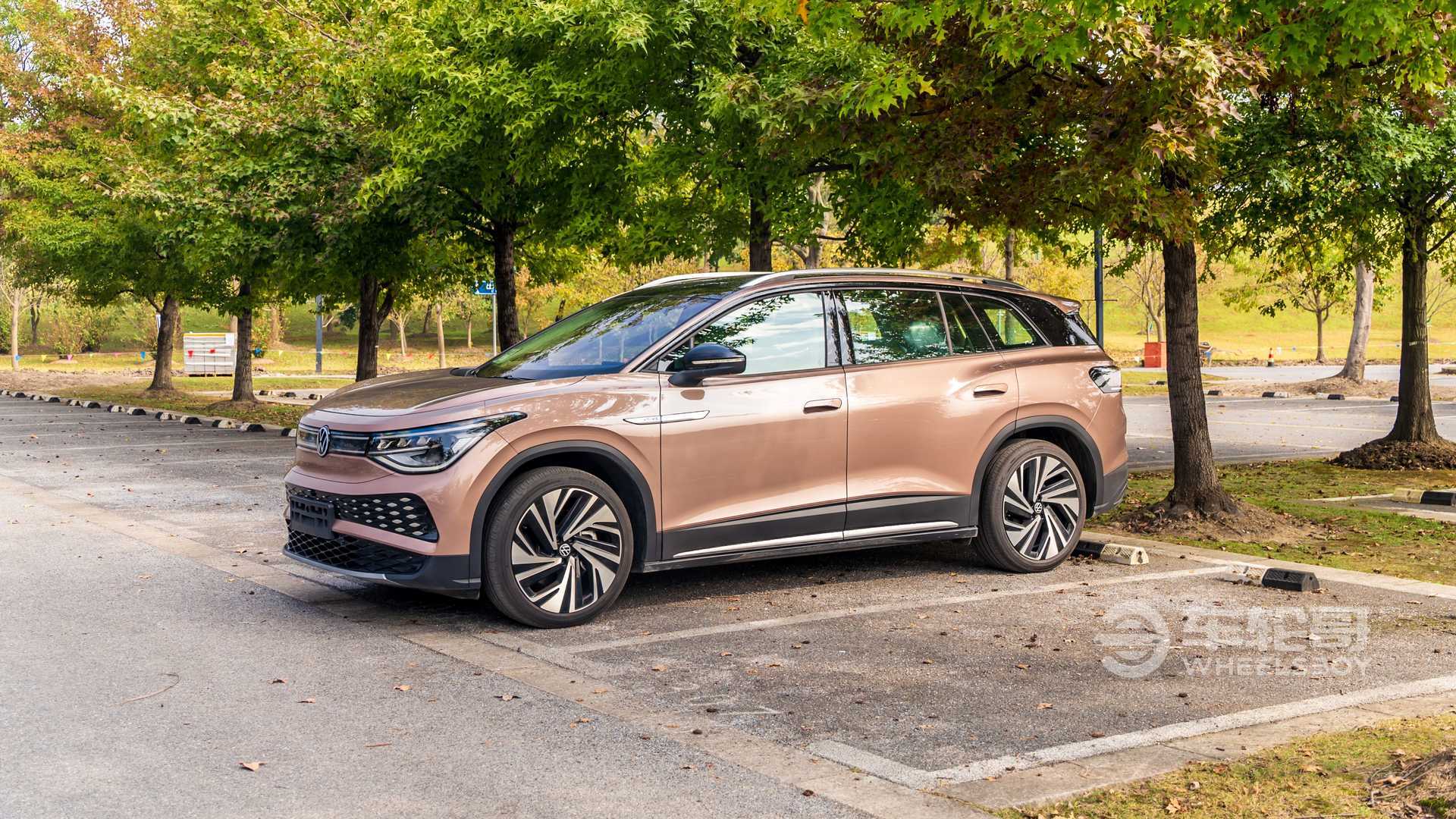 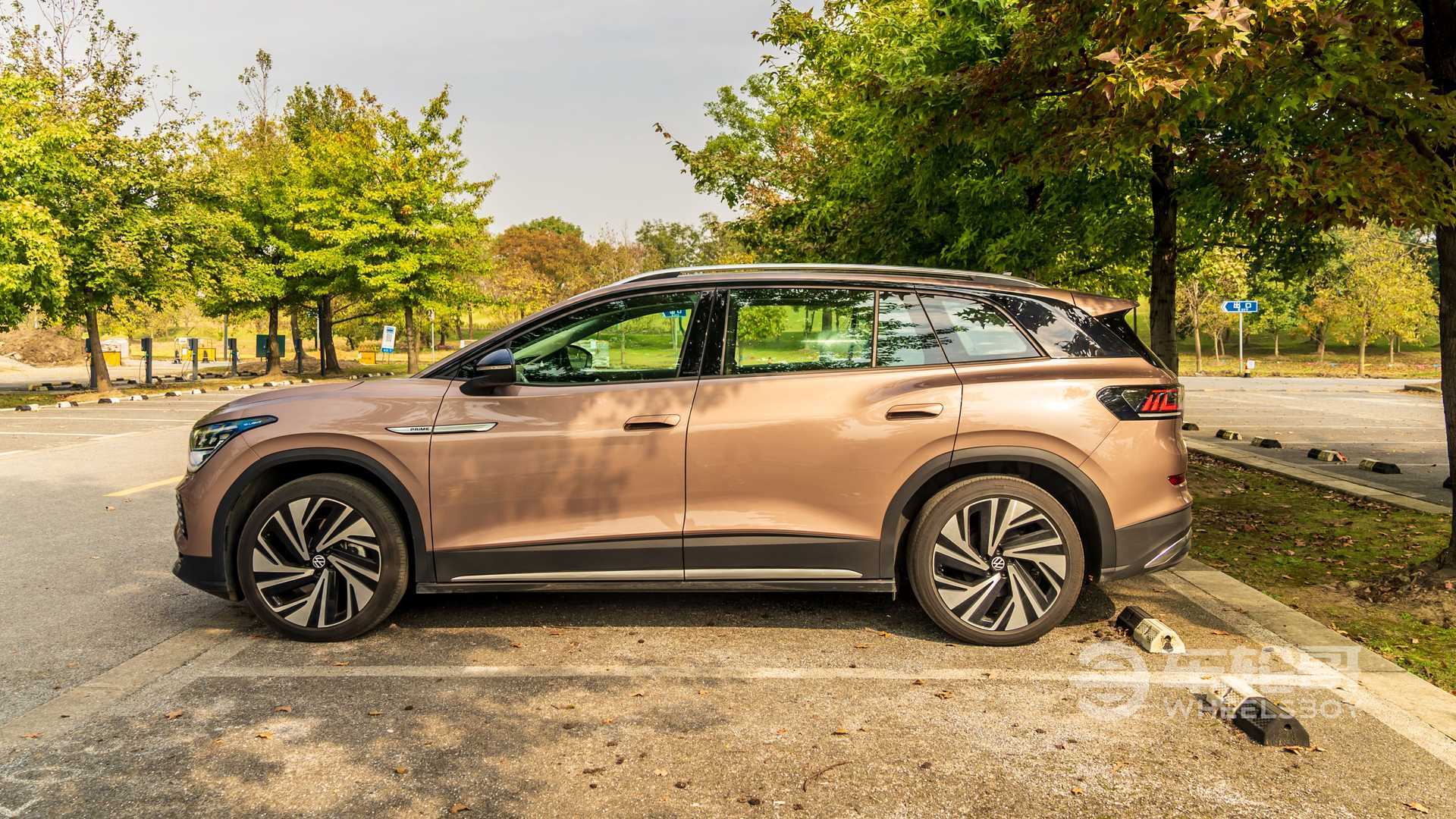 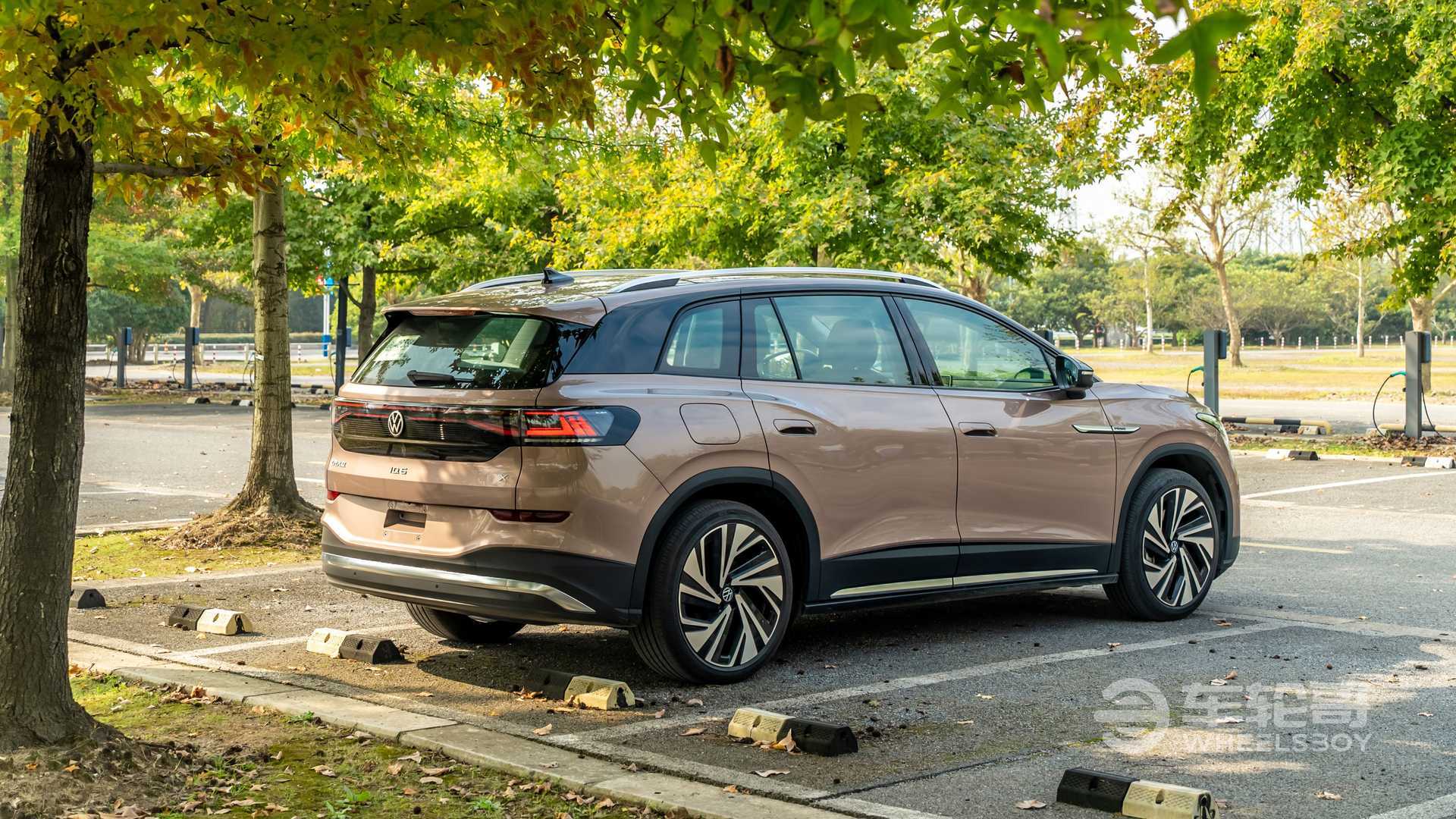 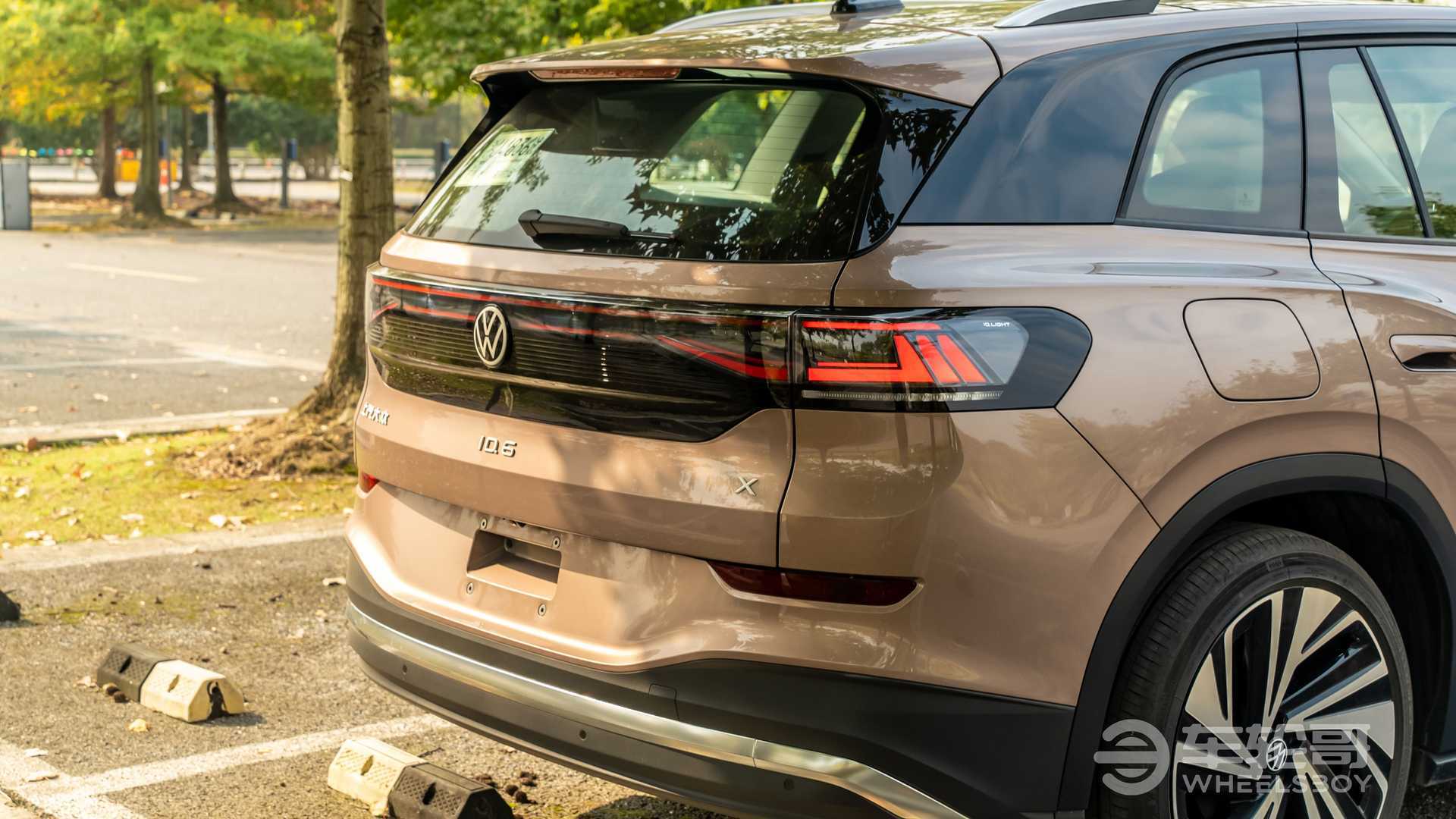 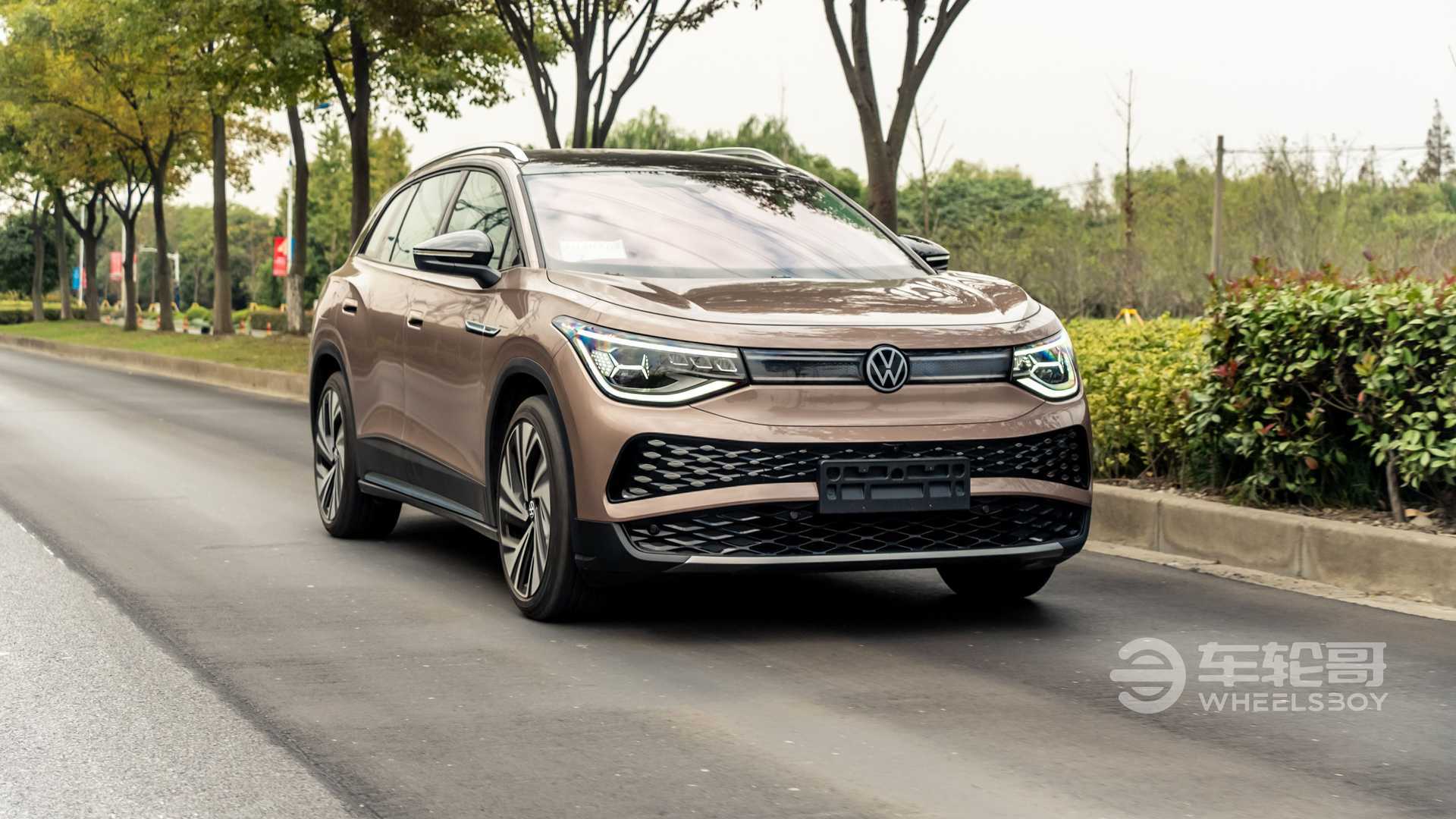 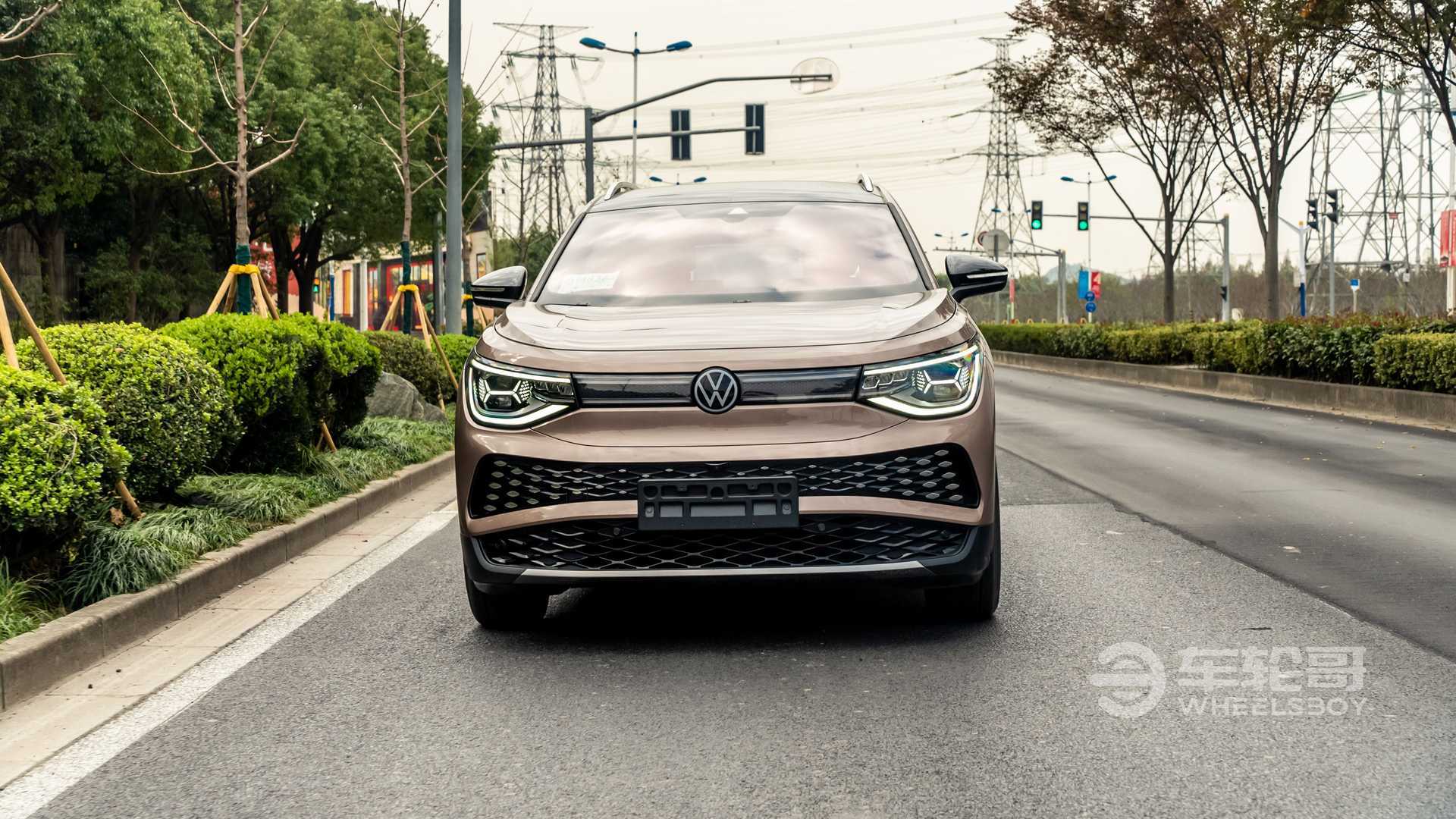 Visually, the ID.6 follows the same recipe as the ID.4 and even the smaller ID.3, which is not available in the United States. However, the three-row SUV is obviously longer by nearly 300 mm (11.8 in) compared to the ID.4. The electric vehicle is available in China with a choice between six or seven seats, and wheel sizes ranging from 19 to 21 inches.

While the interior of the ID.6 feels pretty familiar at a glance, it has its own quirks and features, including the additional storage space, the ID badge on the front armrest, and the lack of buttons controlling the rear windows from the driver’s door. The host of the video also points out the infotainment system is not especially great as it is sometimes difficult to find quick access to frequently used applications.

There’s enough room on the second row of seats and this particular range-topping model was even equipped with heated seats. On the third row, however, the situation is different with very little legroom and no charging ports. Probably this is a good place for small kids only.