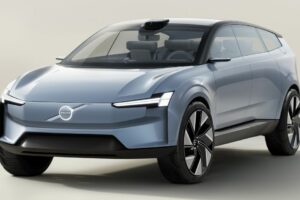 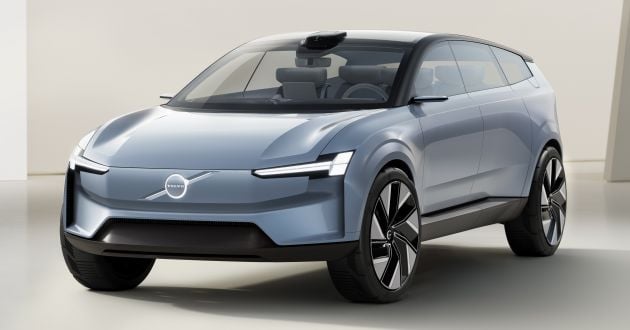 When Volvo unveiled the Concept Recharge earlier in July, it also revealed that its long-running alphanumerical naming convention will be put to an end. Instead, future Volvo models will be more intentionally named, and CEO Hakan Samuelsson told Automotive News Europe that the first one will start with a vowel.

According to Australian publication Drive, the Swedish automaker filed an international trademark back in October to protect the Embla name. This is the first trademark starting with a vowel that it has filed in four years, and rumours suggest that the name will be used for the fully electric XC90 replacement.

Embla is also the name of the first female in Norse mythology, which is reportedly relevant to Volvo’s Swedish heritage. Volvo’s new electric SUV also happens to be its first dedicated EV, and the car will draw heavy inspiration from the Concept Recharge pictured here. 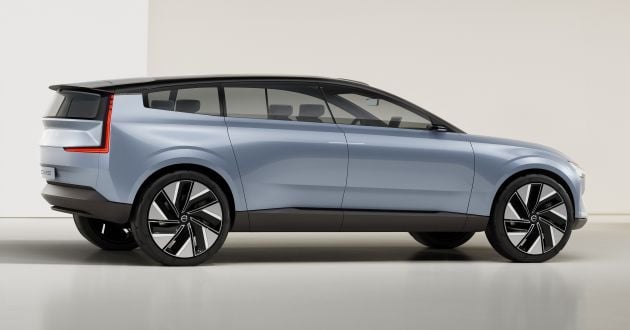 Samuelsson said the Embla will be “born electric”, with a flat floor, “roomy” three-row interior, high seating position and “none of the compromises” that come when you turn a combustion car into an EV. The Embla is also tipped to spawn a sportier Polestar twin, known as the Polestar 3. All variants should get a LiDAR sensor across the board, which is an industry first.

The Embla will ride on a brand new platform believed to be called SPA2, though Geely’s new modular SEA architecture is also a potential fit. Either way, the car will be revealed next year, and both the Embla and Polestar 3 will be built at the Ridgeville plant in South Carolina.

“It [the Embla] will be the perfect family car in Europe and the US, where the current XC90 is very popular today. It will have a high seating position, good visibility and you’ll drive around without having a guilty conscience because you will be driving electric,” Samuelsson added.