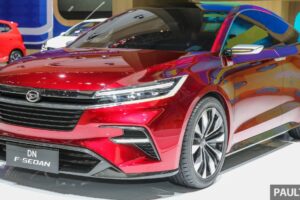 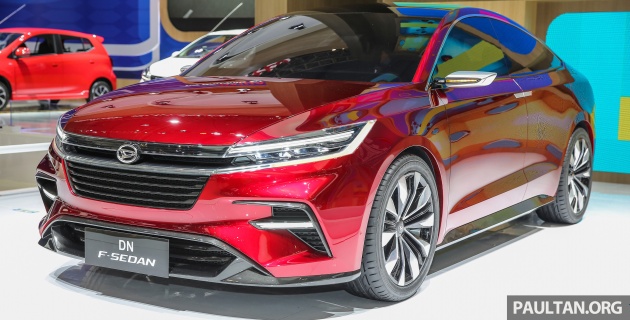 According to a report by Headlightmag, the next-generation Toyota Vios will be launched in Thailand in the third quarter (July-September) of this year. This echoes what we reported in August last year, and the upcoming Honda City rival is said to be codenamed D92A.

The D92A Vios will reportedly be built on the Daihatsu New Global Architecture (DNGA), which is currently used for the Perodua Ativa/Daihatsu Rocky/Toyota Raize as well as the Toyota Avanza/Toyota Veloz/Daihatsu Xenia.

The DNGA platform should provide the all-new Vios (known as the Yaris Ativ in Thailand) with notable benefits weight savings, enhanced rigidity and improved safety. More than that, it also allows for electrified powertrains, as evident by the Rocky e-Smart Hybrid in Japan.

It’s claimed that Toyota will look to counter the City e:HEV by putting a hybrid powertrain in the D92A, which features a 1.5 litre petrol engine and an electric motor that is part of the Toyota Hybrid System II (THS II). The alternative is adopting the e-Smart Hybrid that is made up of a 1.2 litre and an electric motor. 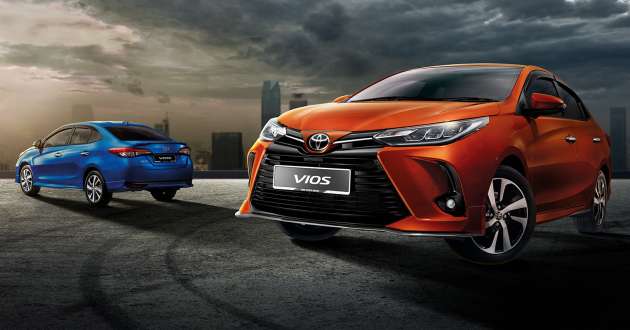 There will also be a more conventional 1.2 litre naturally-aspirated four-cylinder petrol engine offered, and not a downsized, turbocharged mill as previously rumoured. Expect front-wheel drive and a CVT to be paired with these engines.

As for how the D92A Vios will look, the report says inspiration will come from the Daihatsu DN F-Sedan concept that first made its debut at the 2017 Gaikindo Indonesia International Auto Show (GIIAS).

Of course, we shouldn’t expect the concept to be directly translated into a production car, but some of the rather attractive cues might survive the transition. We’ll have wait until Q3 2022, which is just a few months away, to see what Toyota comes up with for the next Vios.