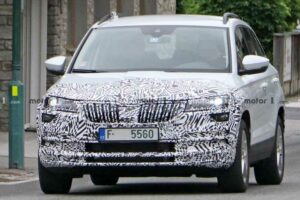 Even though some would argue the Skoda Karoq is far less charismatic than its predecessor, the quirky Yeti, accountants working in Mladá Boleslav certainly prefer the newer model. Why is that the case? Because it was the automaker’s second best-selling product in 2020 as well as in the first half of this year, with only the Octavia being more popular than the compact crossover.

Having been around since 2017, it’s time for the Karoq to go through a typical mid-cycle update to remain fresh and competitive in a hugely challenging segment. Skoda isn’t going into any details about the facelifted version, only saying the reveal will take place on November 30 during an event scheduled to take place exclusively online. 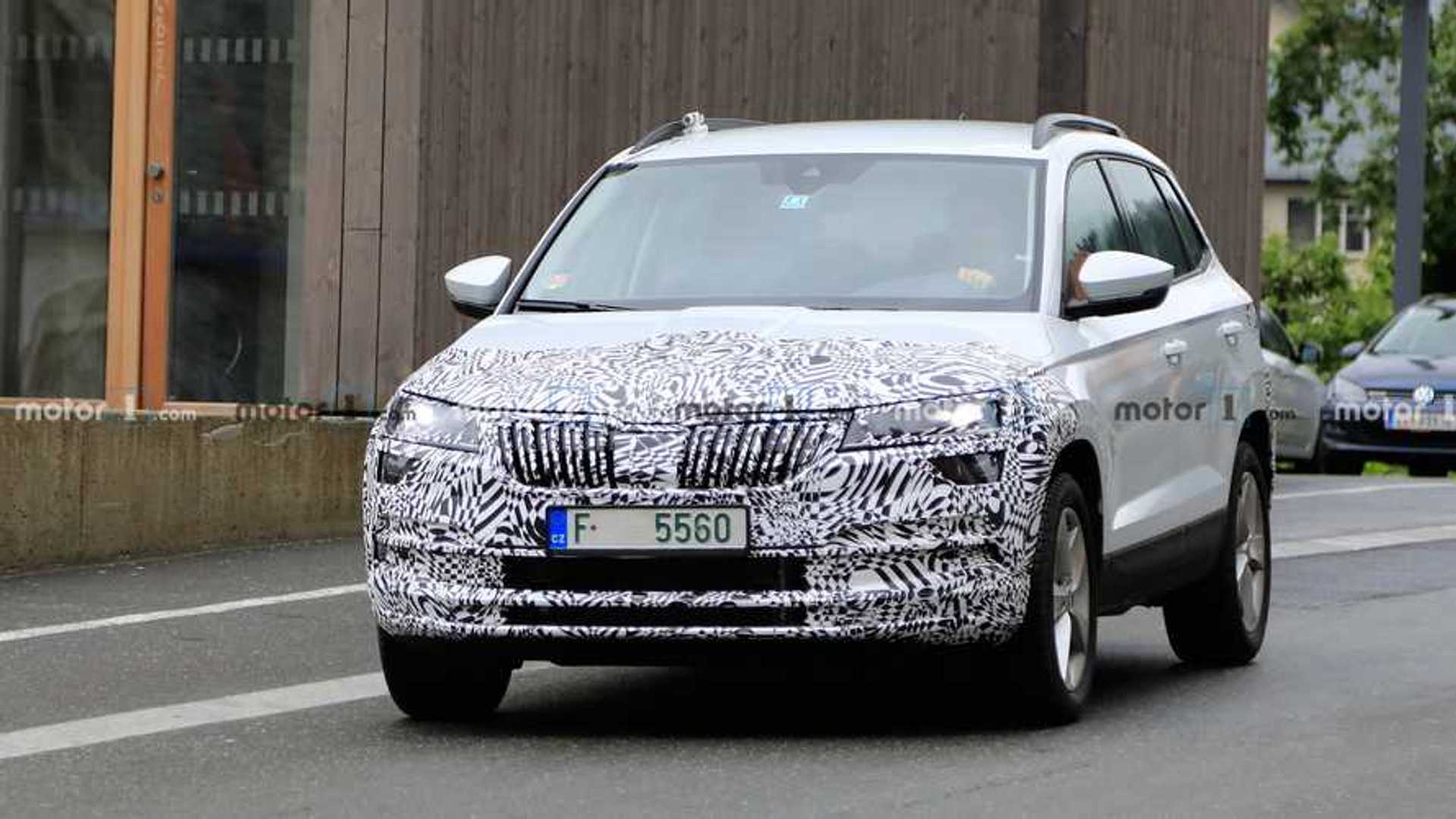 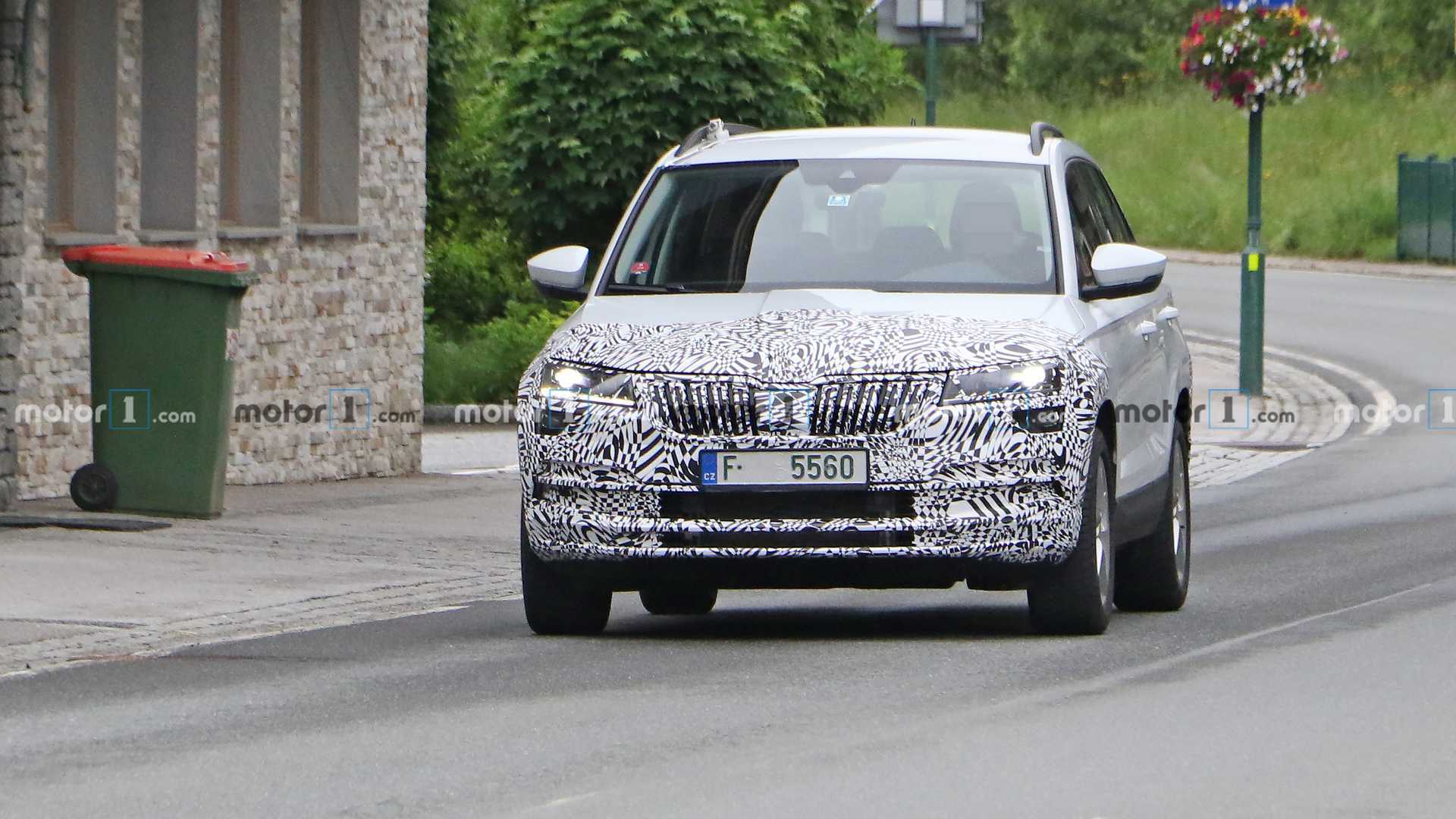 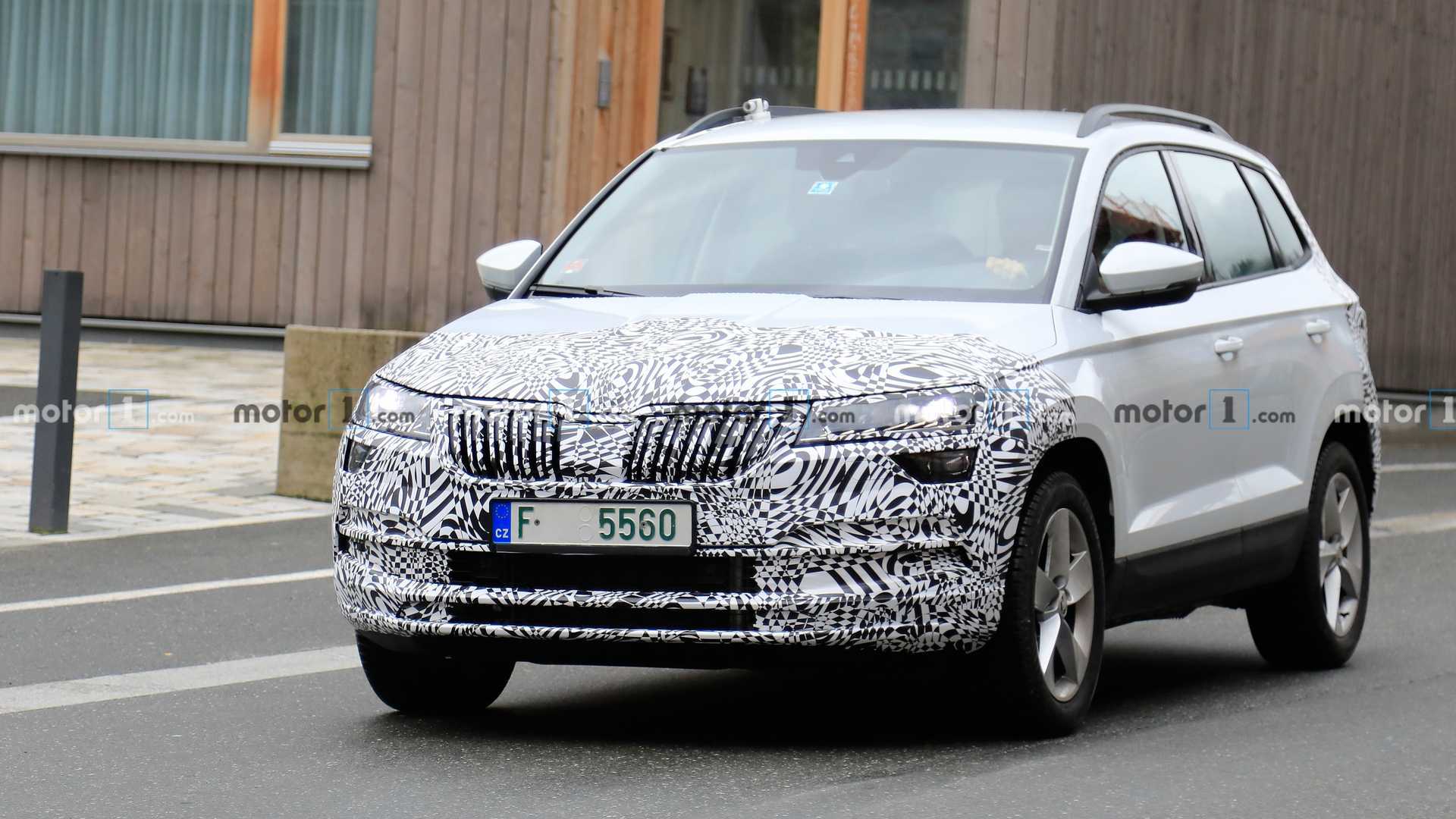 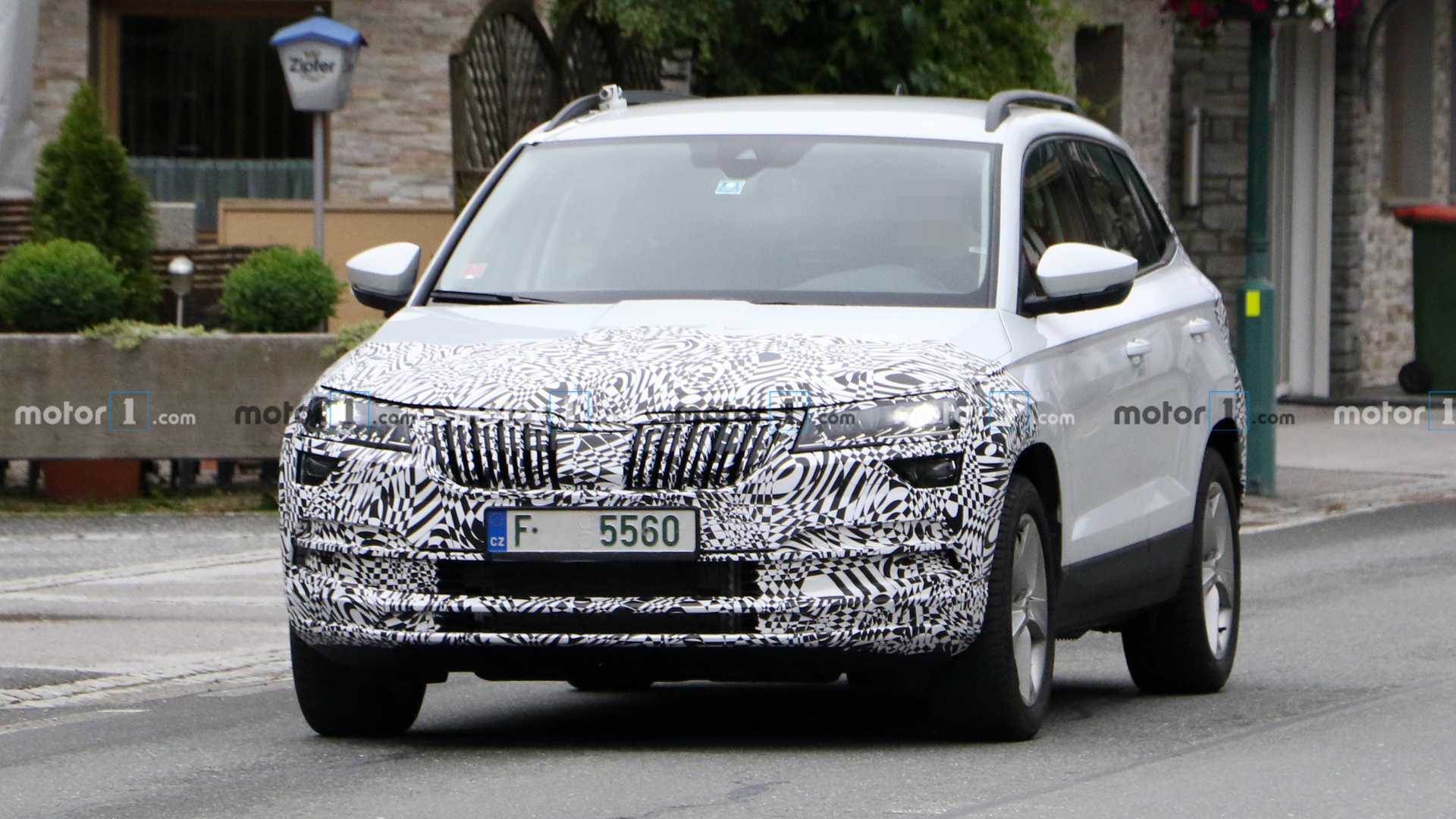 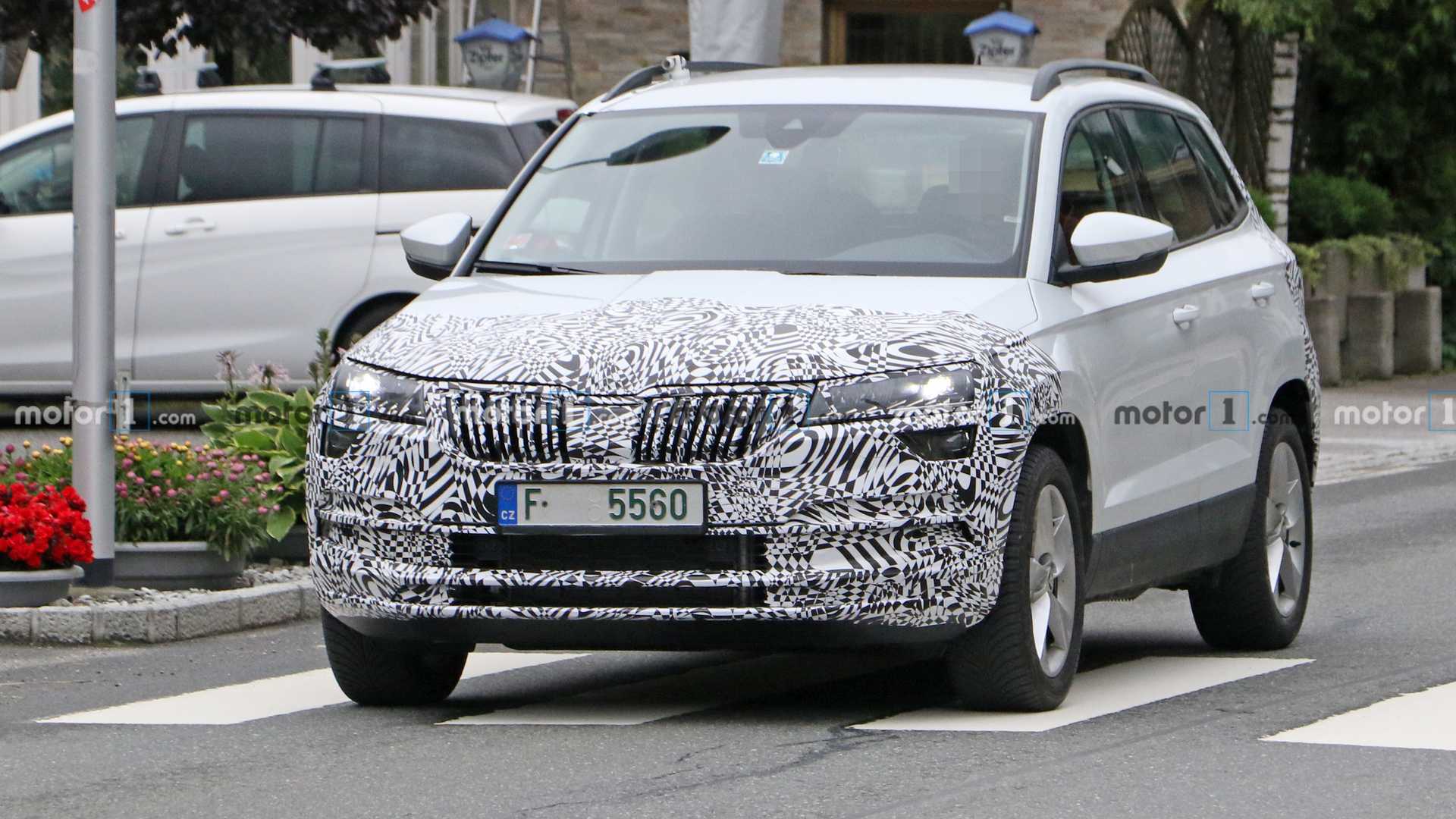 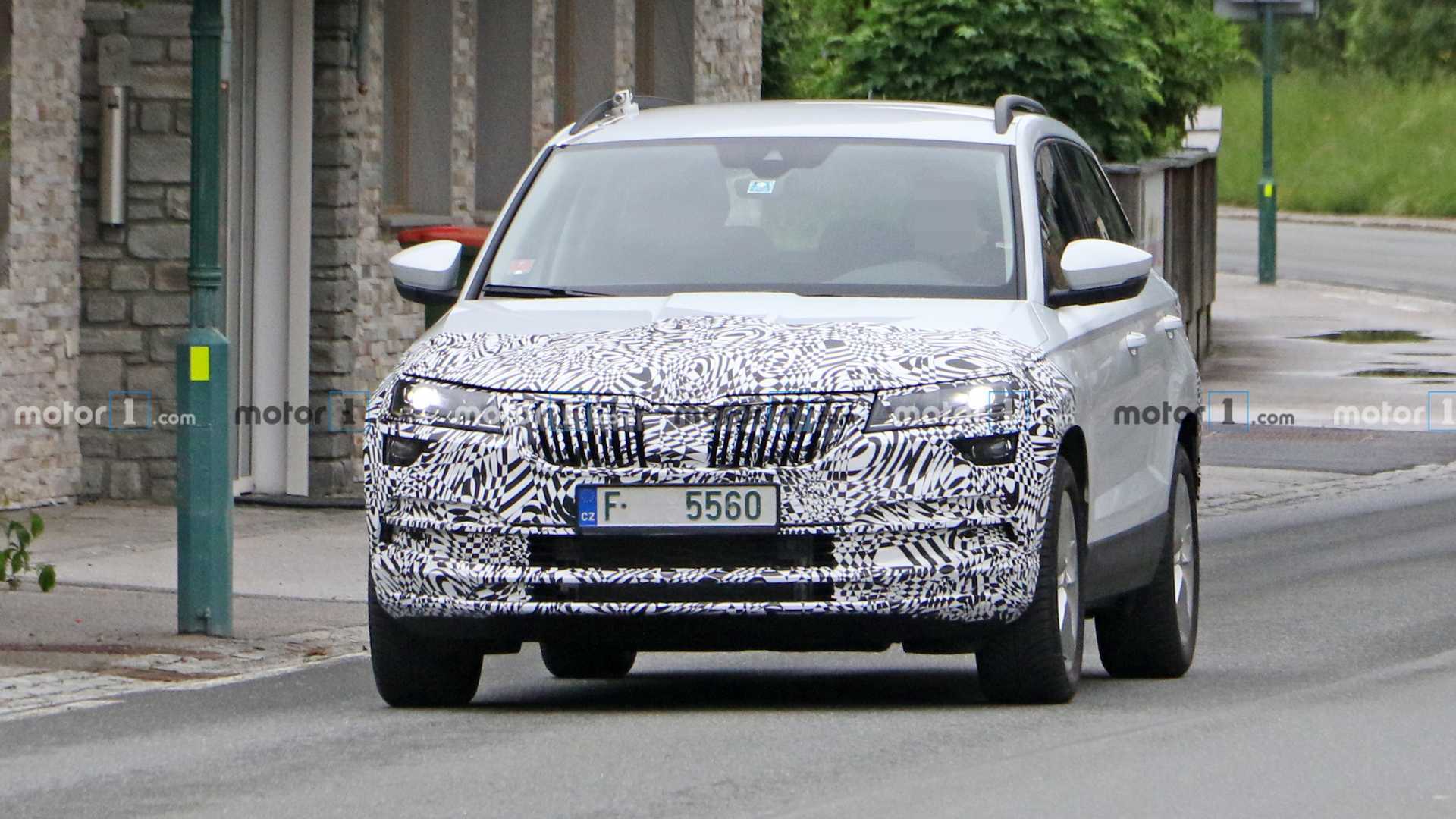 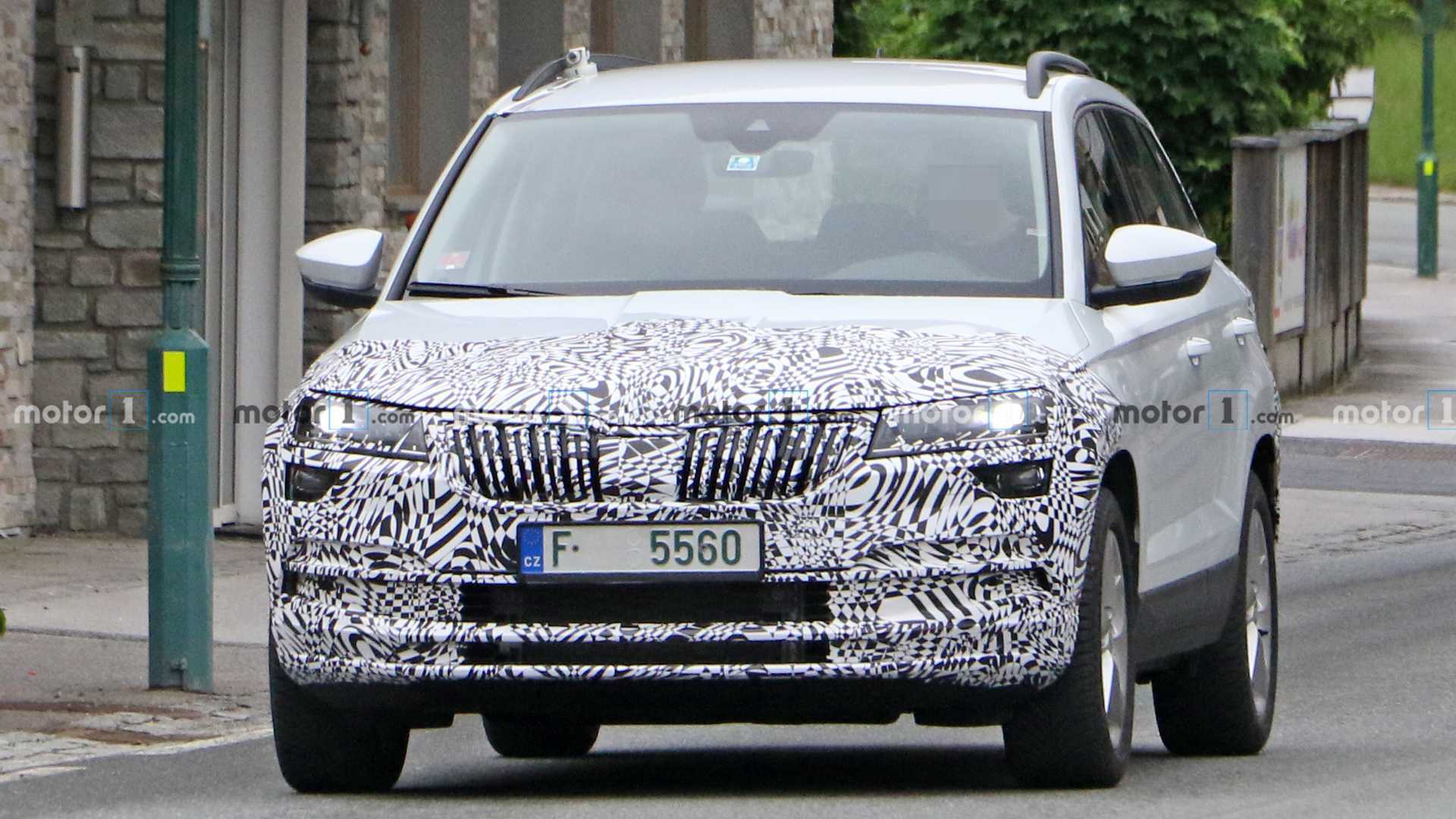 What can we expect from the updated Karoq? Well, spy shots from earlier this year showed a prototype with a new take on the corporate grille with the vertical slats arranged differently. The headlights look familiar, but we wouldn’t rule out the adoption of matrix LED technology for even greater adaptability depending on incoming traffic by turning off parts of the cluster.

Mildly tweaked bumpers and a new look for the taillight graphics should round off the change in terms of design. New colors and fresh alloy wheel designs are likely on the menu, but nothing to write home about. We wouldn’t count on an LED light bar at the back since the “SKODA” lettering now takes center stage on the tailgate. The facelifted Kodiaq also doesn’t have one.

Inside, Skoda is likely to update the infotainment to the latest version but without moving it atop the center console. The attached spy images show the prototype’s touchscreen still neatly integrated into the dashboard, flanked by the central air vents. The larger Kodiaq also didn’t switch to a tablet-like infotainment, so we’re expecting the Karoq to retain the familiar setup.

There had been some mumblings about a plug-in hybrid powertrain, but CEO Thomas Schäfer recently stated only the Octavia and Superb will continue to offer a PHEV setup since they’re popular among fleets. As a refresher, the Kodiaq did not receive a charging port with the facelift and it should be the same for the Karoq. As for that old rumor about a high-performance RS, it was likely nothing more than just wishful thinking.

We will know what’s what on the last day of the month, with sales of the Skoda Karoq facelift likely to commence early in 2022 provided the Czech brand has enough microchips for it…