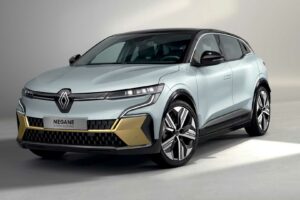 The name may be familiar, but it’s unlike any other Megane before it.

One of the most popular compact cars in Europe is getting a new body style to complement the hatchback, sedan, and wagon currently on sale on the Old Continent. The Megane badge will adorn the tailgate of a crossover for the first time, having been used since 1995 on a multitude of body styles that have also included minivans, coupes, and even convertibles.

Known by its full name as the Megane E-Tech Electric, the zero-emissions crossover weighs 1,624 kilograms (3,580 pounds) and rides on the same CMF-EV modular electric platform that has already underpinned the Nissan Ariya. For a vehicle that’s only 4.21 meters (165.7 inches) long, the 2.7-meter (106.2-inch) wheelbase is quite impressive, allowing the engineers to create a spacious cabin in relation to the compact dimensions. 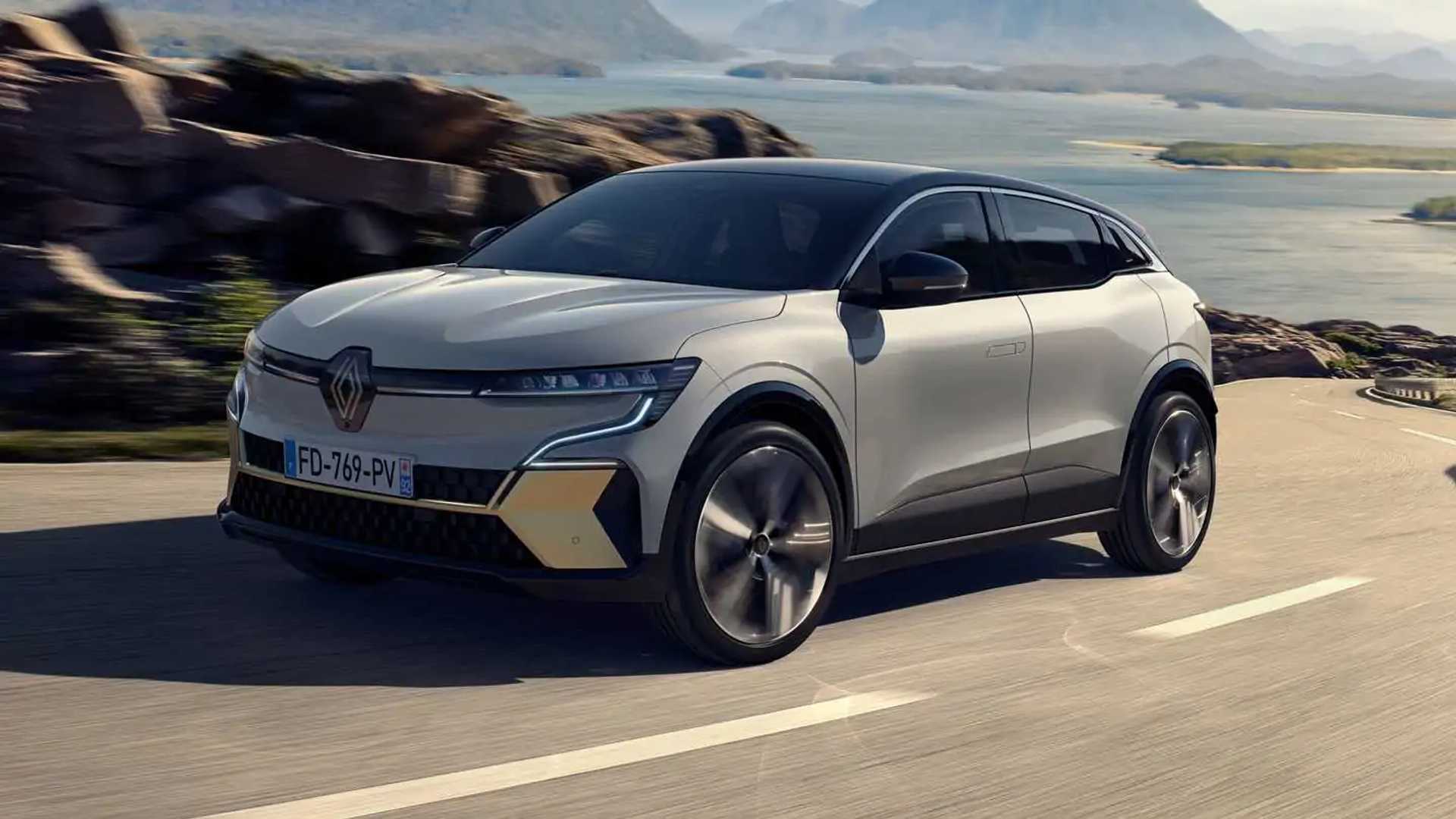 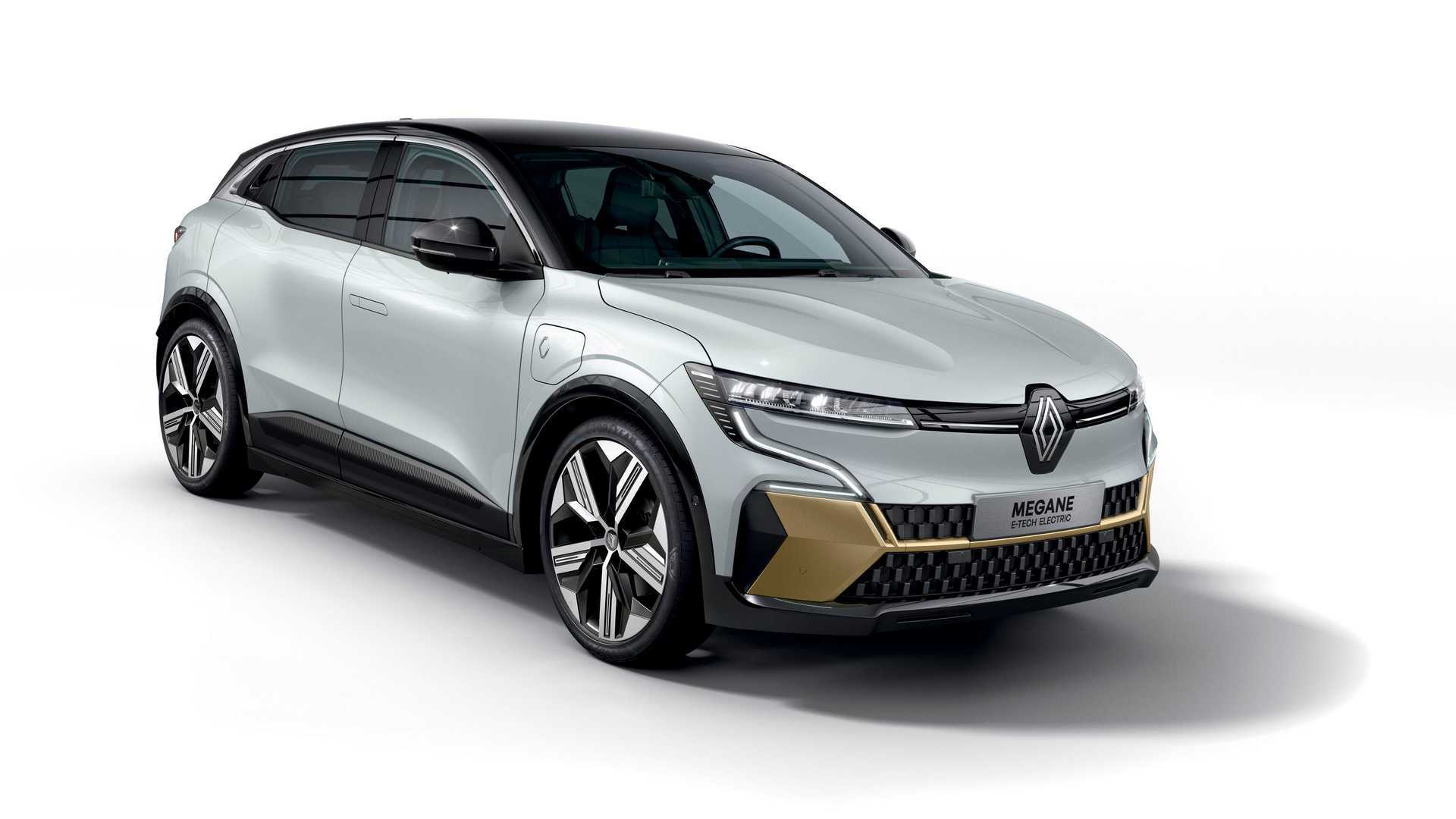 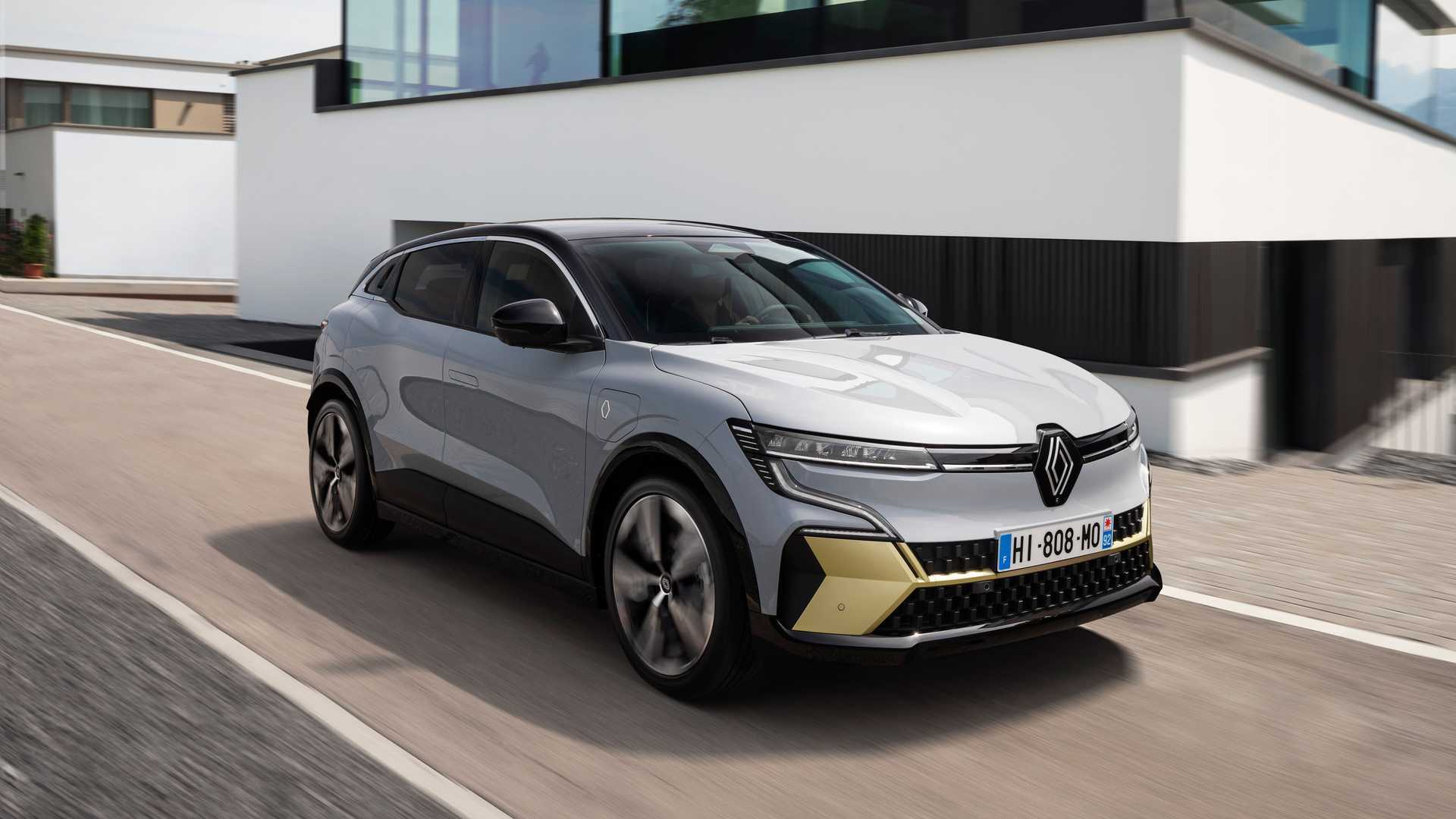 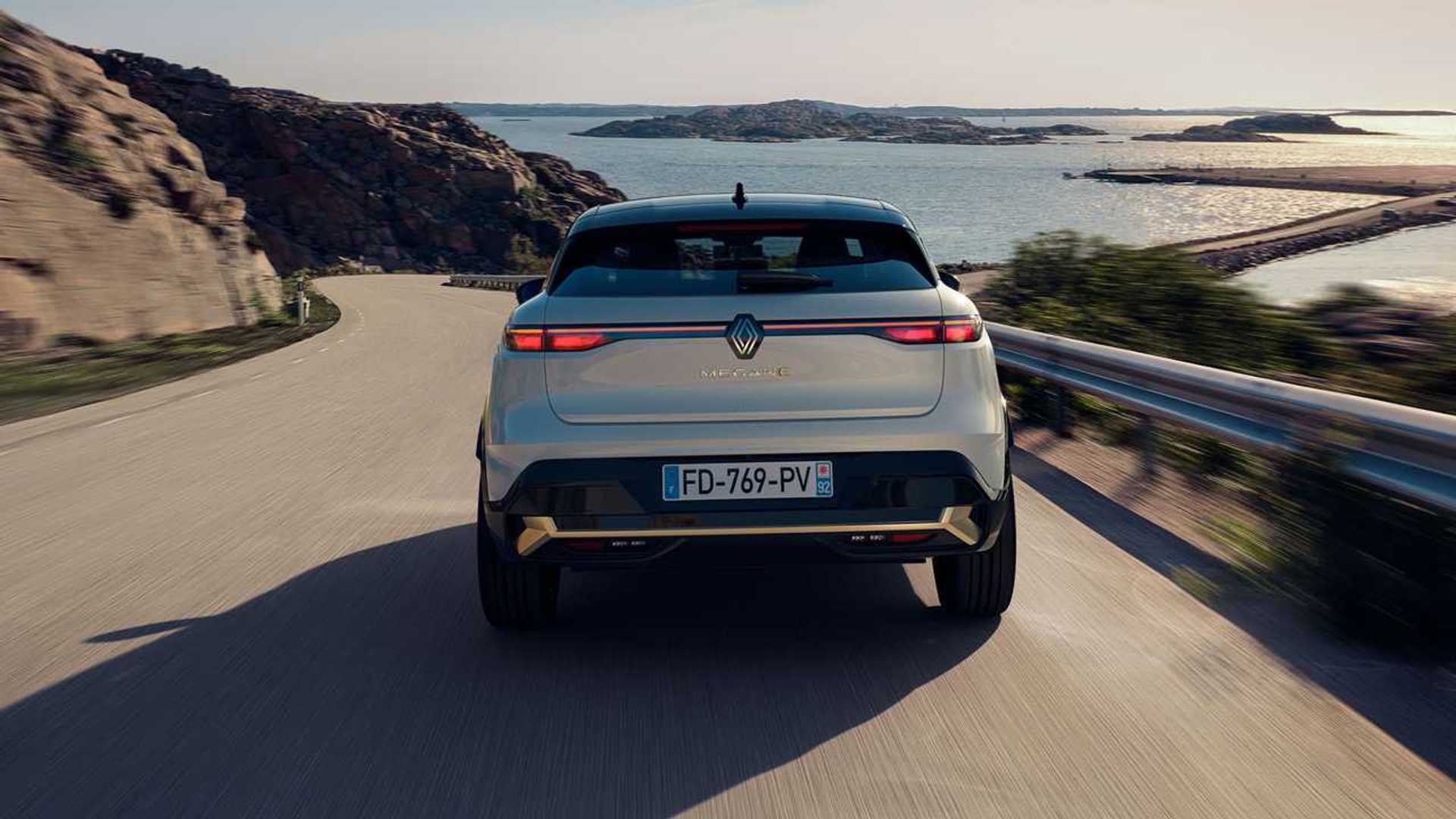 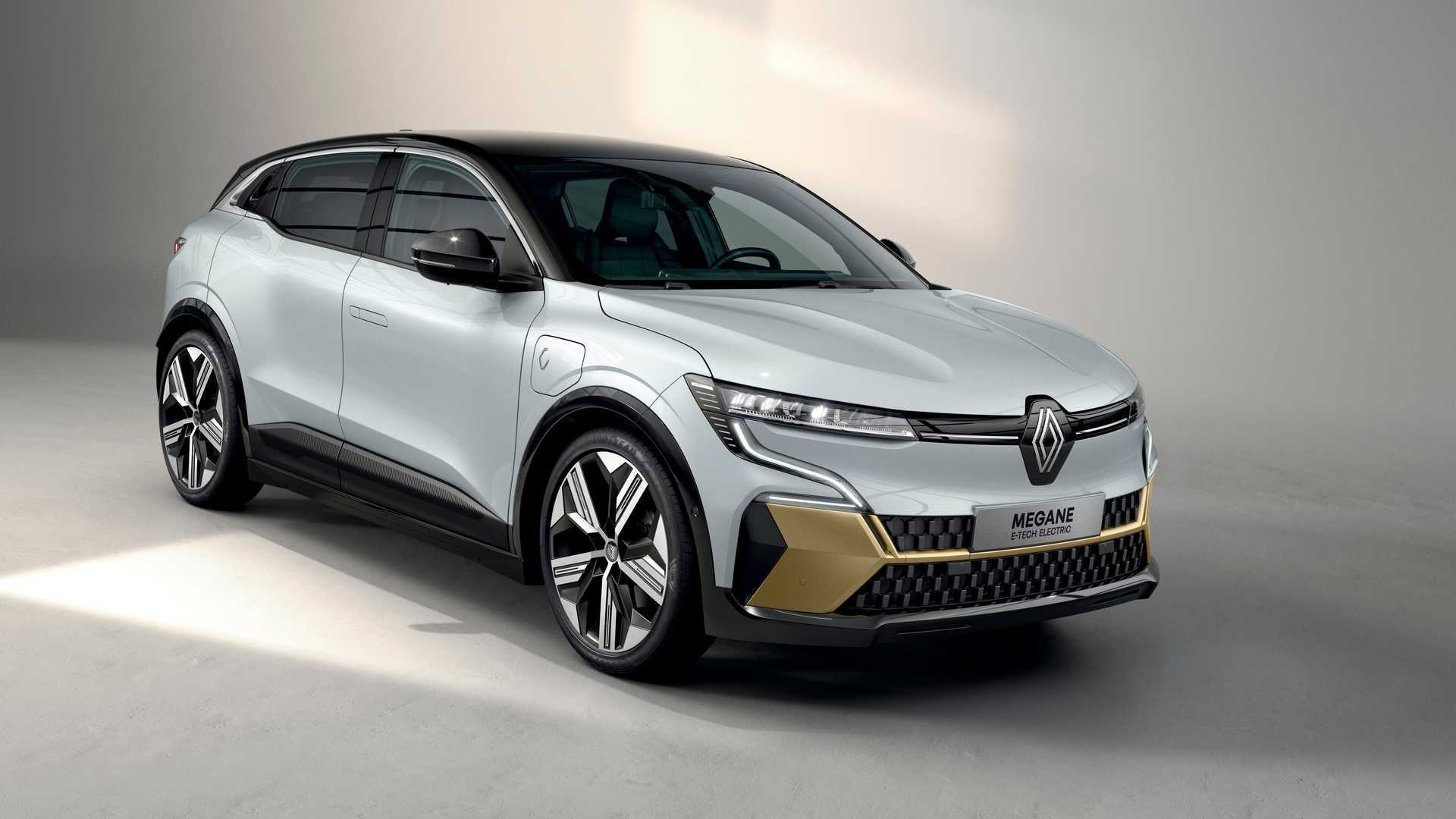 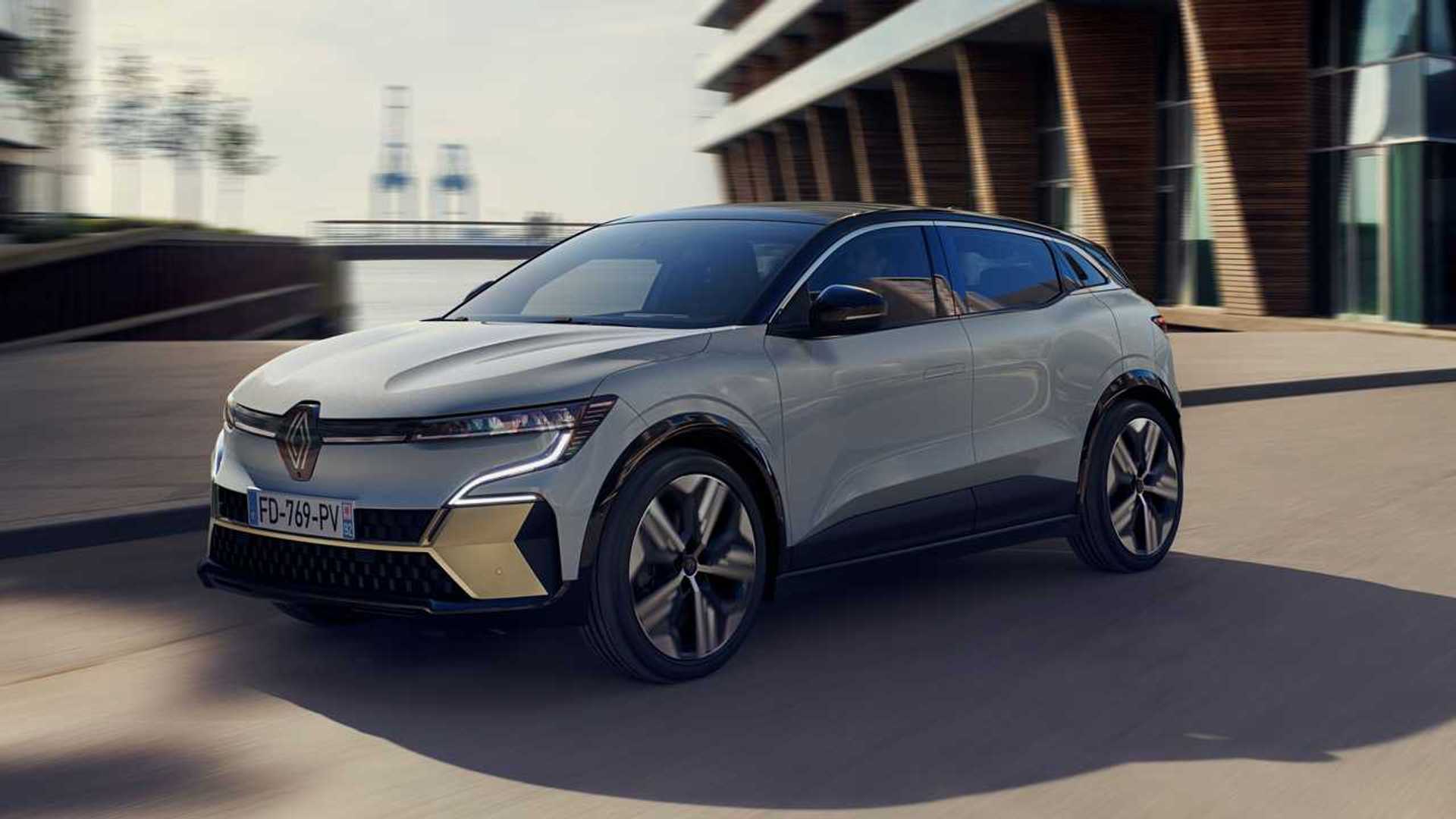 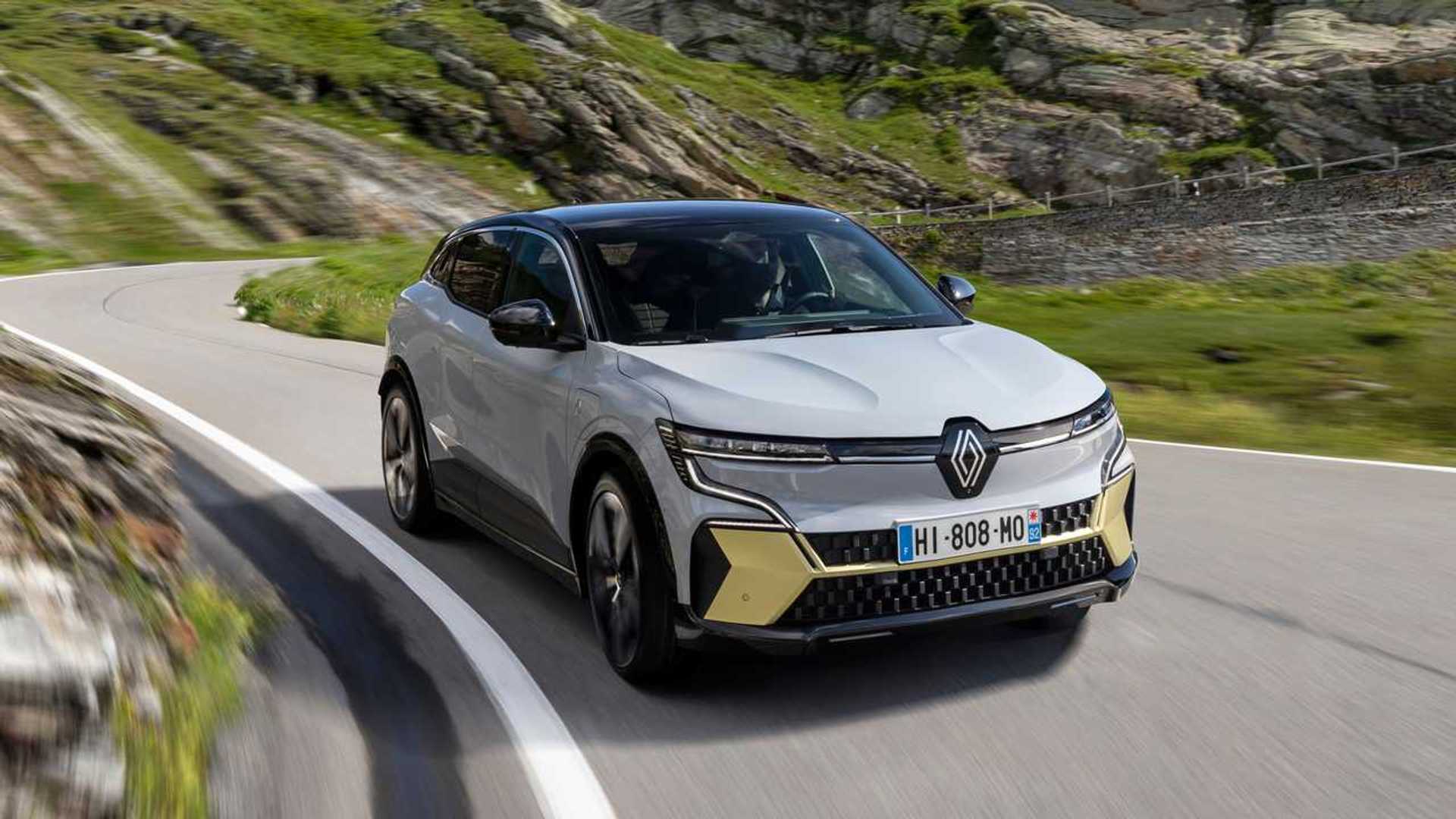 Riding on massive 20-inch wheels, the dedicated EV is only 1.5 meters (59 inches) tall and comes as standard with flush door handles at the front for better aerodynamics while the rear doors get “hidden” handles in the quarter glass. The Megane E-Tech is the first production Renault model to bear the retro-flavored new logo that has already been applied to the conceptual all-electric 5 supermini.

Speaking of concepts, the new electric crossover is essentially a production version of last year’s Megane eVision concept and the similarities are rather obvious. There are some minor changes like the switch to conventional side mirrors instead of cameras along with less flashy LED headlights and taillights, but the two are largely the same.

Much like the exterior represents a significant departure from the traditional gasoline- and diesel-fueled Megane models, the interior has also been redesigned from the ground up for the new EV. The all-digital dashboard takes after the Trezor, Symbioz, and Morphoz concepts by adopting what Renault calls the OpenR display shaped like an inverted “L.”

A 12.3-inch screen is positioned in front of the driver and is complemented by a 12-inch touchscreen for the infotainment system on the higher-spec models. The generous screen real estate is “worthy of the best premium sedans” according to the French automaker, which goes on to say the large display has a crisp 1250 x 1562 resolution, making the touchscreen crystal clear. The cheaper Megane E-Tech Electric versions will have a smaller nine-inch central display with a lower resolution.

The all-electric Renault is green in more ways than one as aside from its zero-emissions drivetrain, it uses fabric upholstery made entirely out of recycled materials. Even some of the lower parts of the dashboard are made from recycled plastic, which has also been used for many components in the dash that are not visible. At the end of the Megane E-Tech Electric’s life cycle, 95 percent of the vehicle will be recyclable.

The electric motors get their juice from either a 40- or a 60-kWh battery pack. The former has enough energy for a WLTP-certified range of 186 miles (300 kilometers) while the latter will last up to 292 miles (470 kilometers). The battery is backed by an eight-year warranty, and in case it deteriorates to a level below 70 percent of its capacity, Renault will replace it for free.

Arriving at IAA Munich this week, the Megane E-Tech Electric will be available to order from February 2022 and is slated to go on sale a month later. 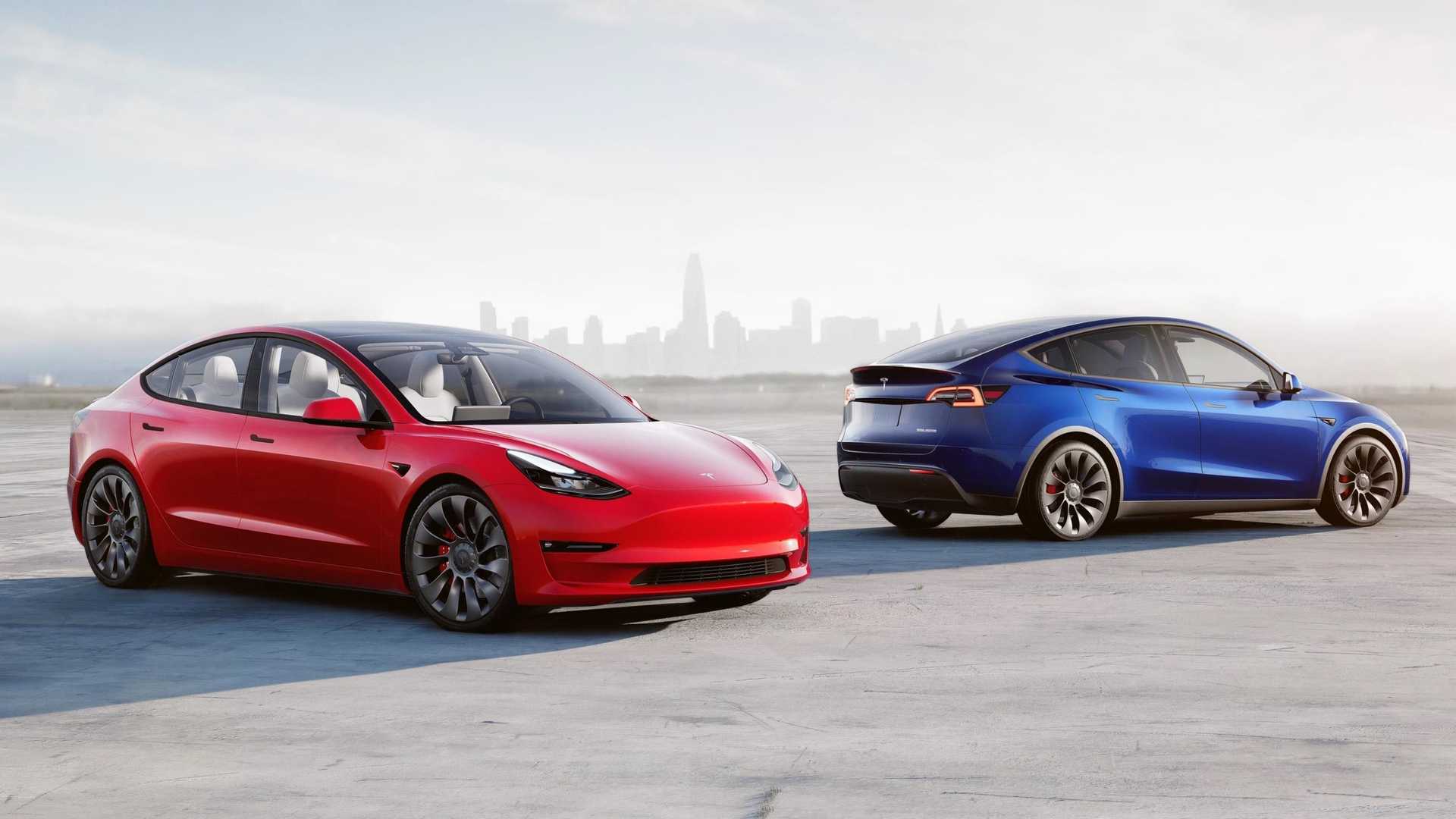 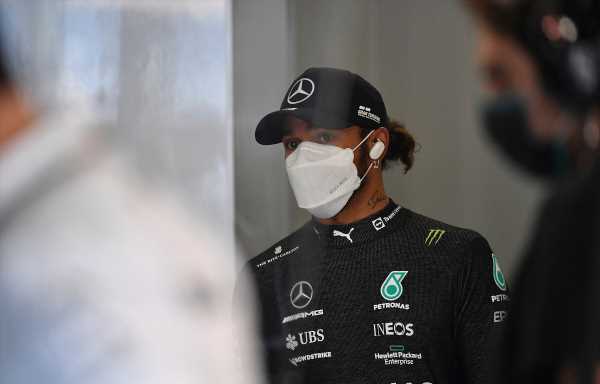 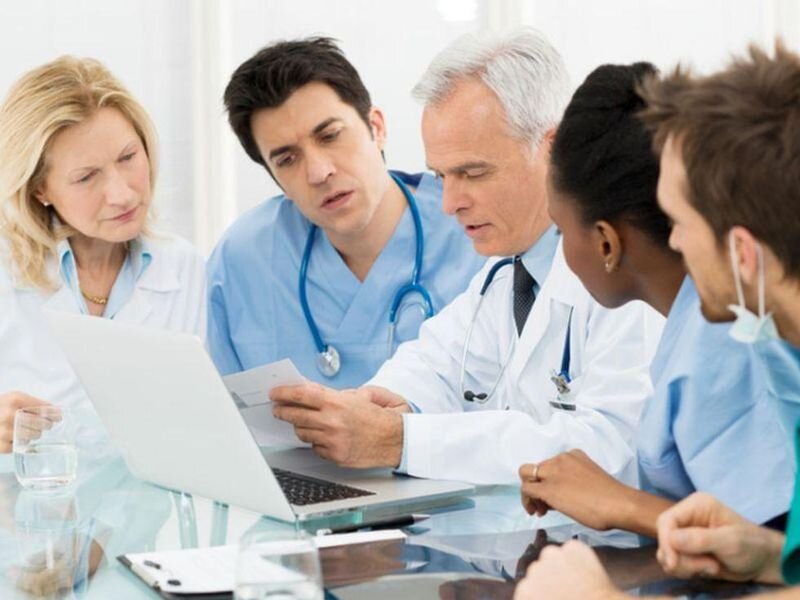